The Super League champions are in a relegation fight and concerns they may even go down have risen. 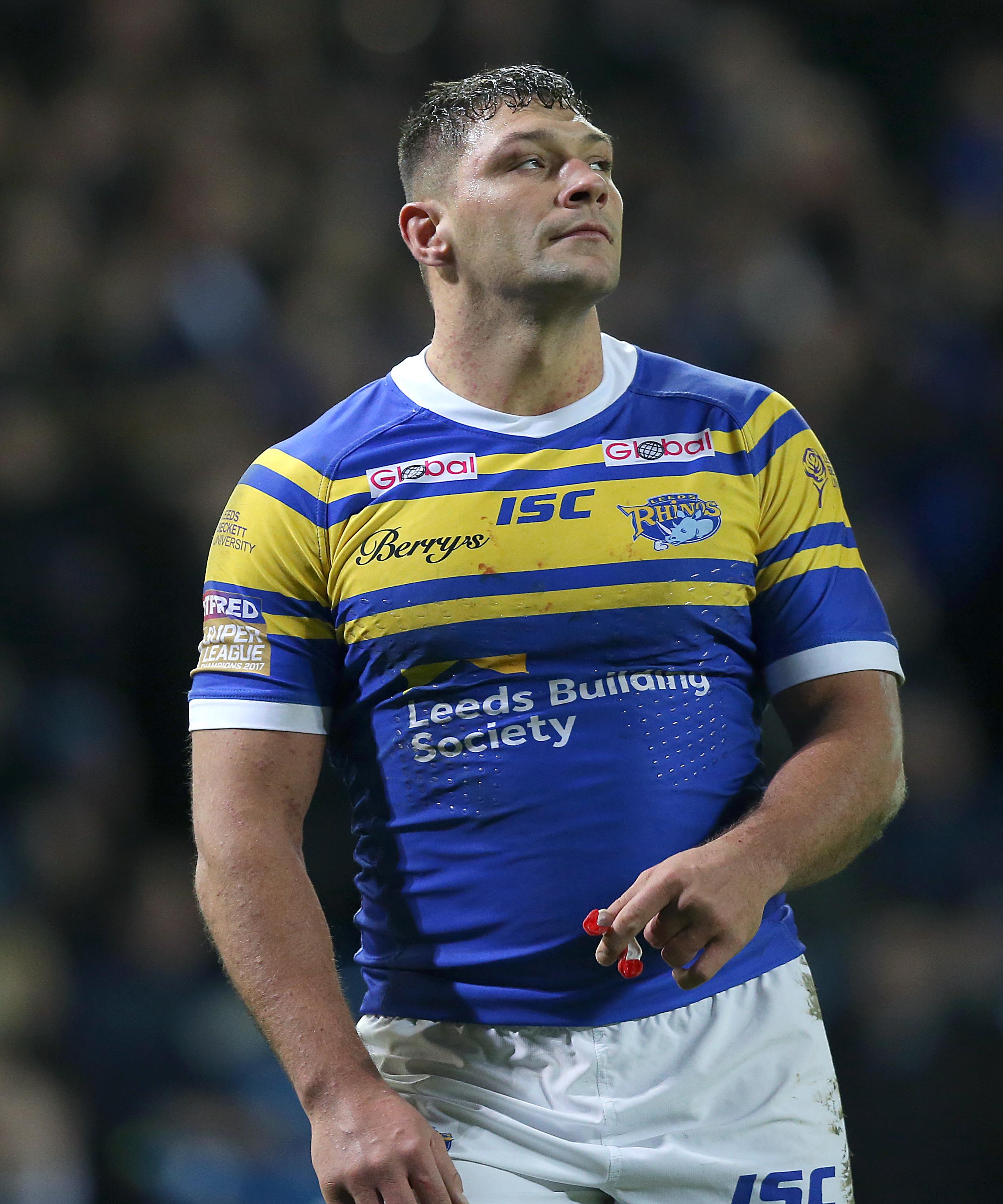 On the pitch, the introduction of Kevin Sinfield as director of rugby and James Lowes as coach has not had the huge impact fans hoped it would.

But it is off the field where things have to change the most. Sinfield admits the job is bigger than he thought.

And England winger Hall revealed to SunSport how a slip in standards behind the scenes resulted in the dire on-field situation the Rhinos are in.

He said: “Back when Kevin was captain in 2015 we had a certain level of how we operated during the week

“It was stuff like cleaning up after yourselves in the gym or if someone has left a bottle in a meeting room and you were walking past it, you told whoever left it, ‘You left a bottle. Go and pick it up.’ 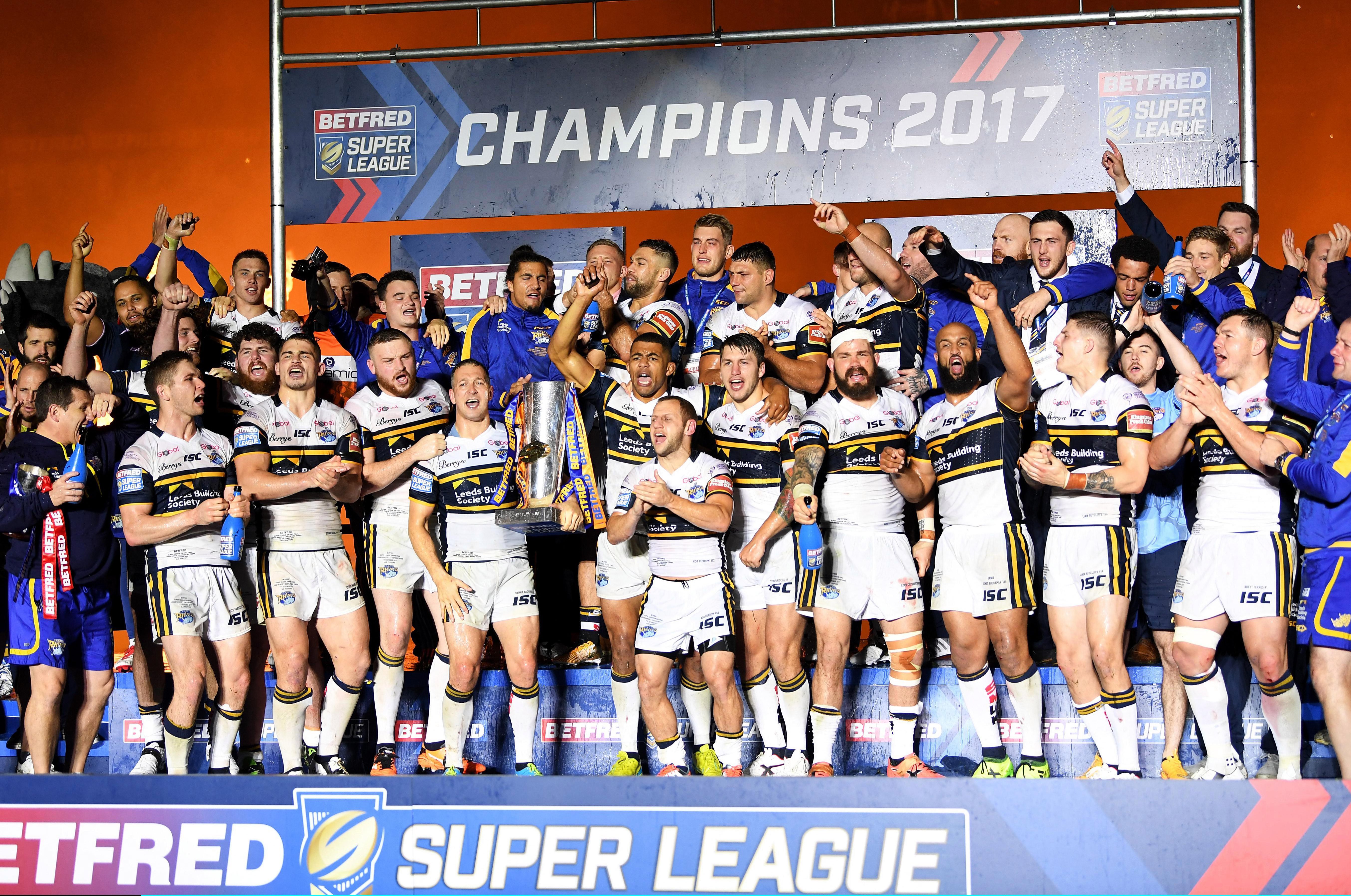 “It’s that little type of thing that all makes a difference. When Kevin was captain we were on top of that all the time.

“He left and while it wasn’t an overnight thing, that accountability dropped off. It was maybe one little thing every couple of weeks.

“So when Kevin came back it was a bit of a shock to see where we are compared to where we were.”

Hall, 30, could be forgiven for having one eye away from Leeds after announcing he will join NRL side Sydney Roosters.

He confirmed he thought about heading to Australia since before the turn of the year and it was a choice between the Roosters or Brisbane Broncos.

But before that, he has to find out if he has not made his final Rhinos appearance as he has a scan today on the knee he injured in Saturday's win over Toulouse.