Leicester striker Jamie Vardy will be returning to England shortly as he looks to be involved for the Premier League opener against Manchester United on August 10. 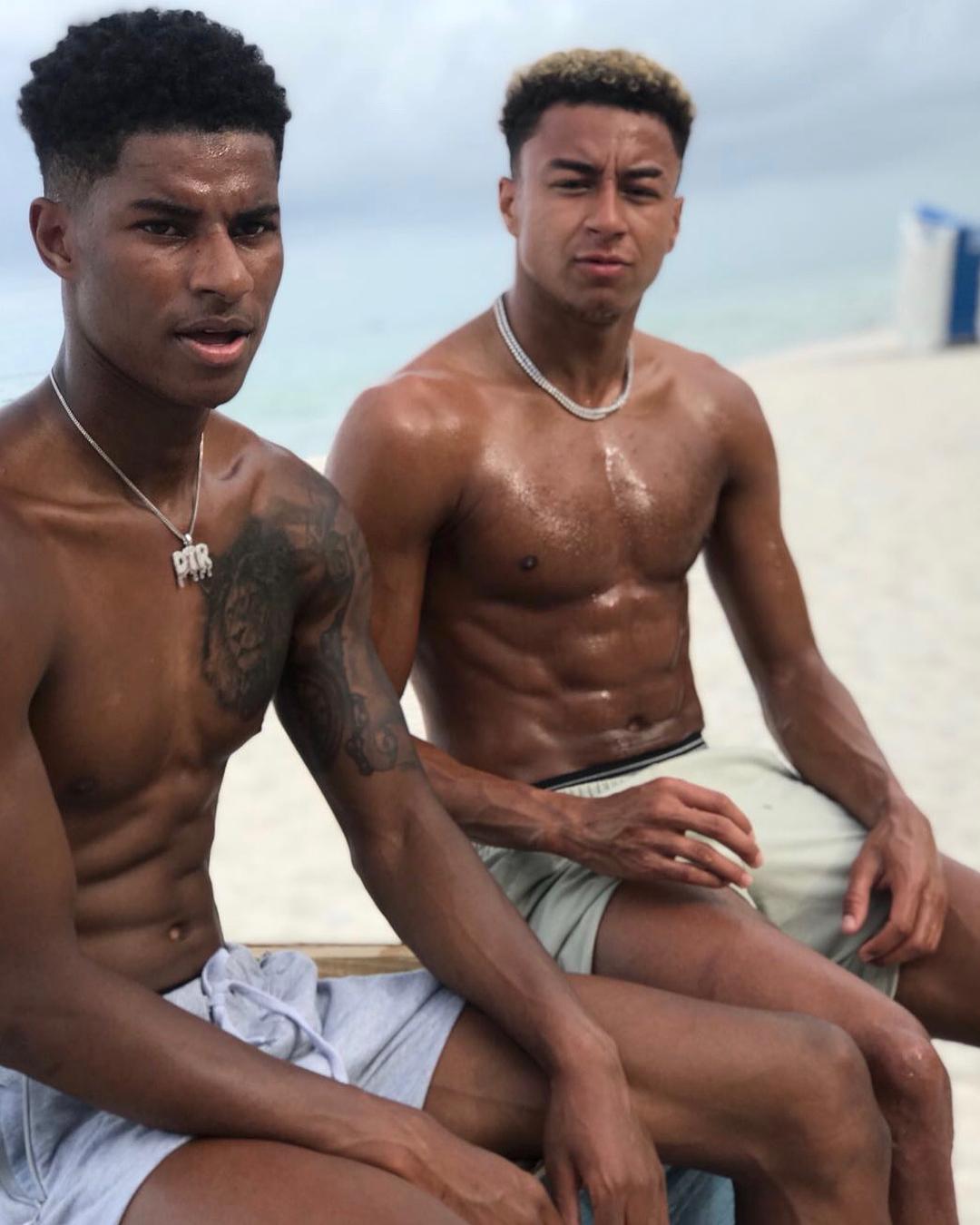 His wife Rebekah uploaded a loved-up snap of the duo earlier today, with the two standing in front a sign reading: "Every love story is beautiful, but ours is my favourite."

And his team-mate Harry Maguire is soaking up the sun in Barbados with partner Fern Hawkins before he jets back to link up with Claude Puel's squad.

Vardy and Maguire could come up against Red Devils duo Marcus Rashford and Jesse Lingard at Old Trafford, after Jose Mourinho urged his World Cup men to return back early.

The two are currently holidaying together in Miami – and are keeping in shape by running across the beach ahead of the Foxes clash. 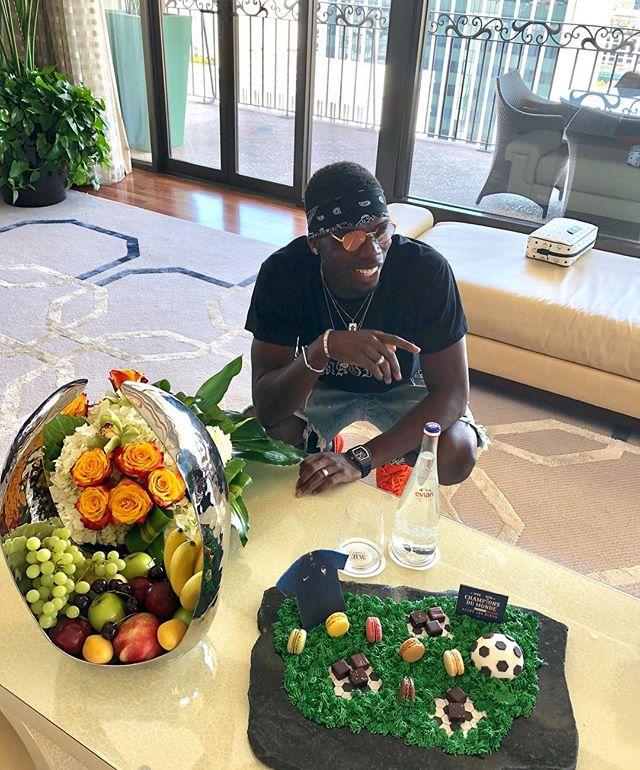 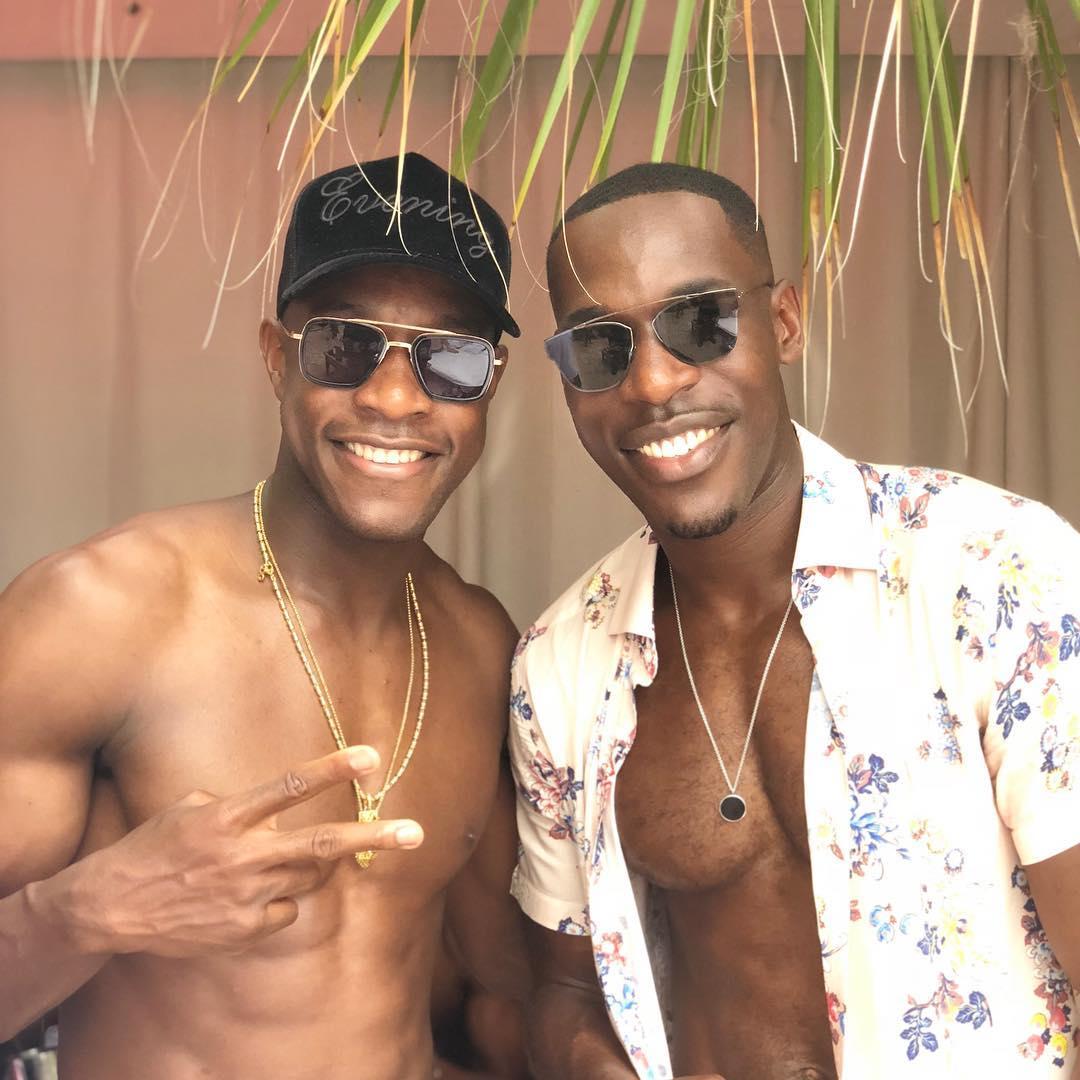 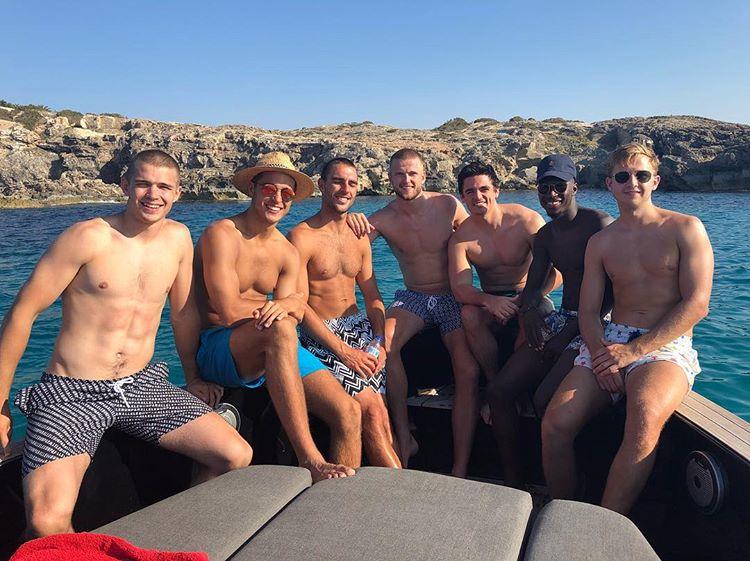 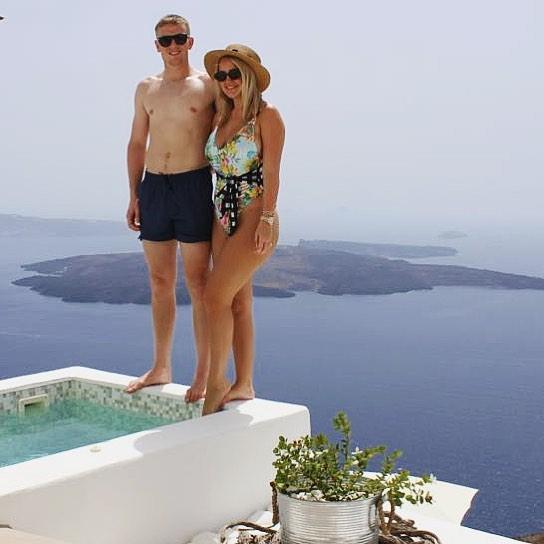 Paul Pogba is also in America, and has been keeping his 27.4million Instagram followers updated with every part of his break.

Barcelona technical director Eric Abidal was forced to deny rumours that the La Liga champions had held a secret meeting with the 25-year-old.

Reports from Italy claimed the Les Bleus ace would be open to a move to Barca before the transfer window shuts.

And English trio Danny Welbeck, Eric Dier and Jordan Pickford have all been resting in the sun as they look to be in contention to feature next weekend. 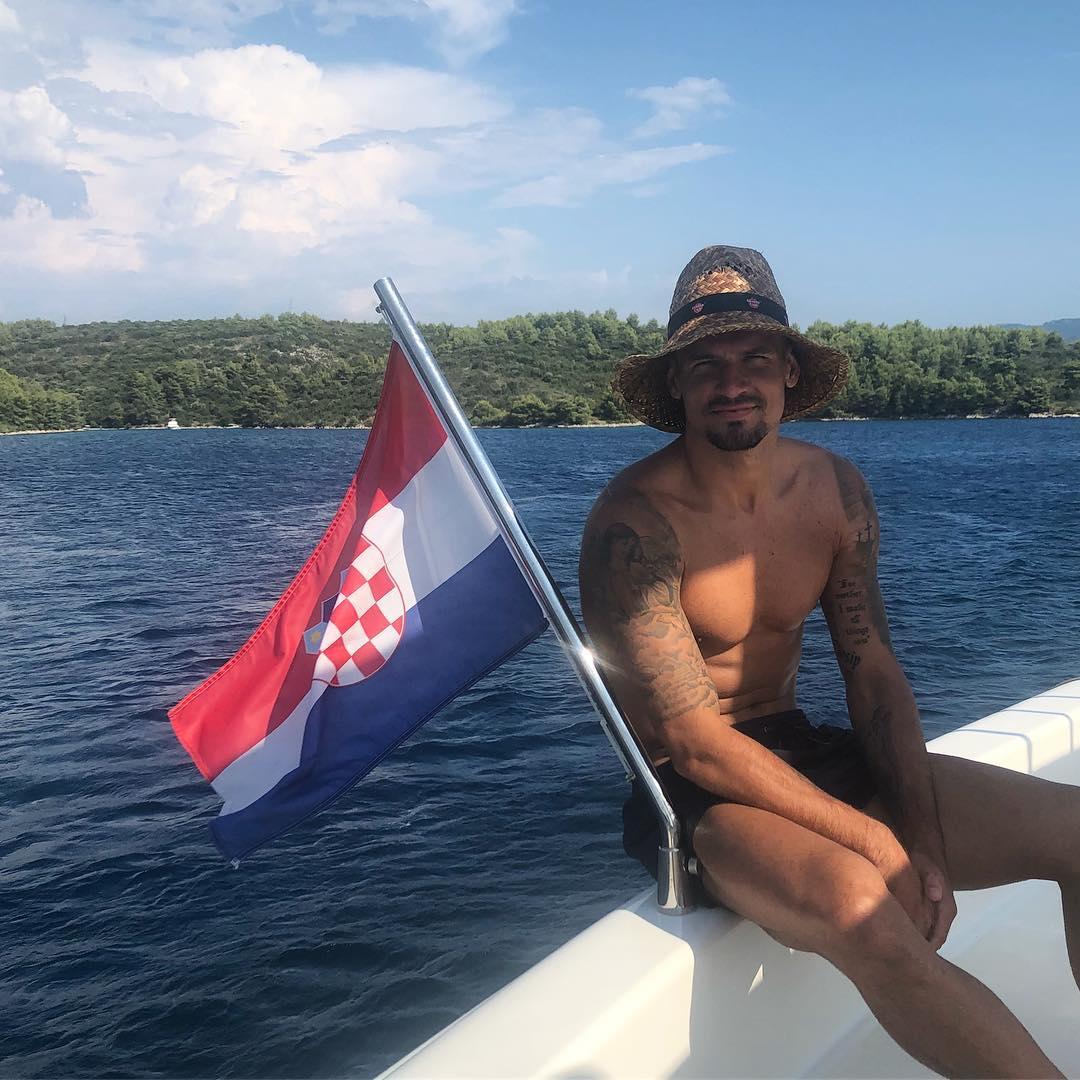