The Nigerian forward, 25, joined two years ago from CSKA Moscow and spent past of last season on loan at the Russian giants. 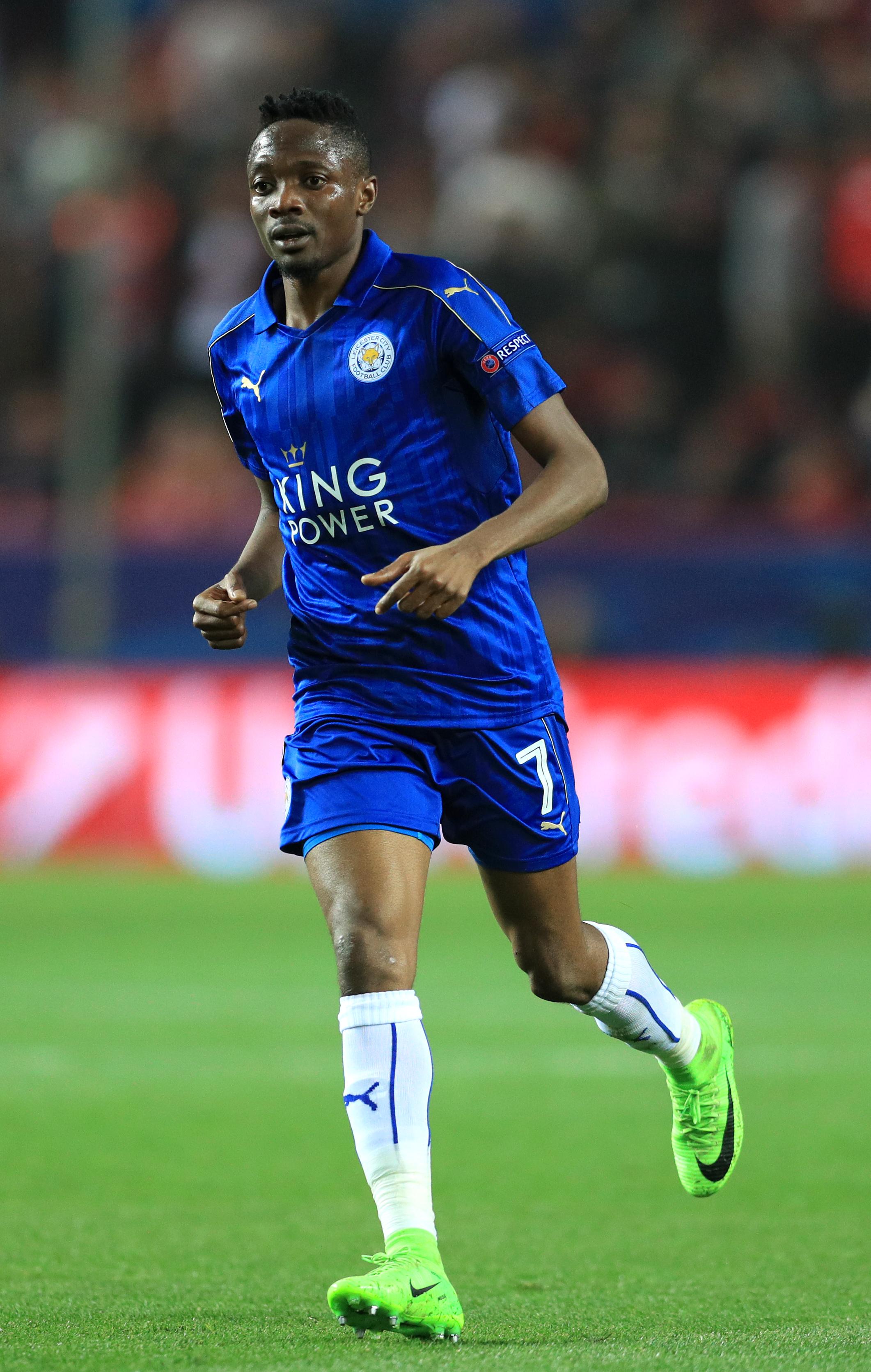 Musa scored five times in 32 appearances for Leicester in all competitions, with just two Premier League goals to his name.

The former Foxes man scored six goals in ten games for CSKA last season and both of Nigeria's goals in the win over Iceland at this summer's World Cup.

However, Musa has found it tough to oust Jamie Vardy in the starting XI at the King Power Stadium.

Leicester boss Claude also has Kelechi Iheanacho and Shinji Okazaki ahead of the Nigerian in the pecking order. 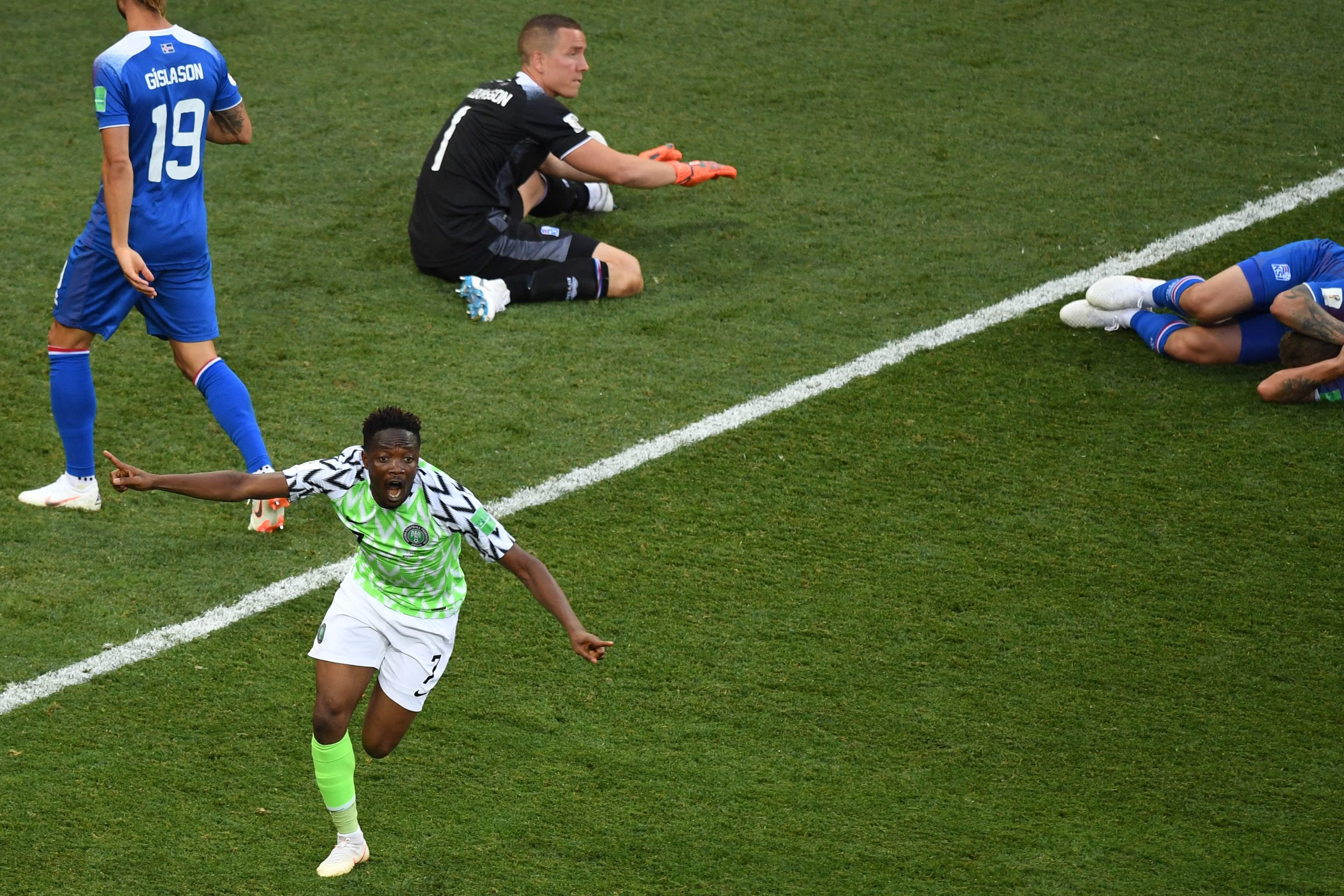 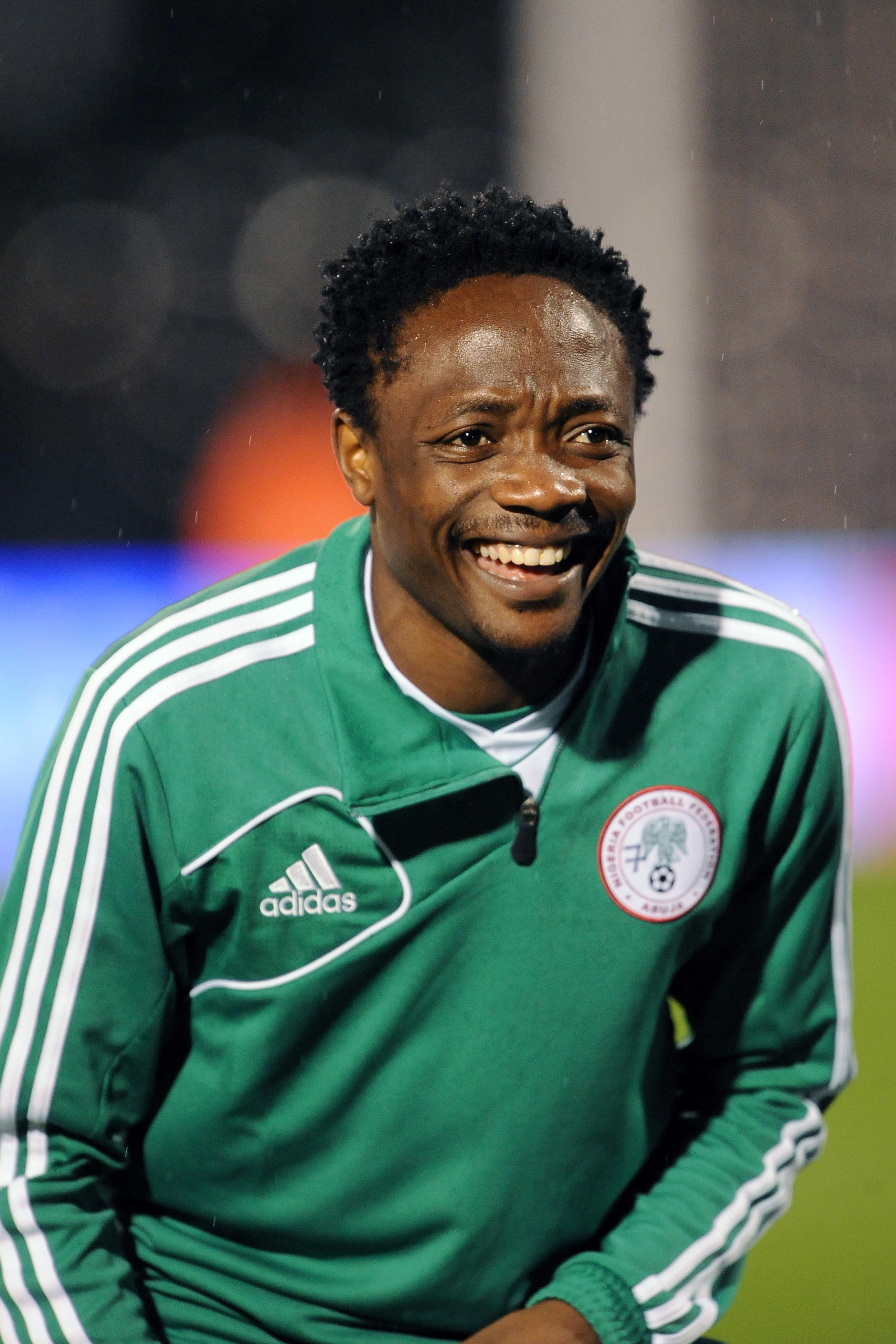 In a statement, Leicester said: "The football club would like to thank Ahmed for his contribution and wish him the very best in his future career."

Musa spent five season at CSKA Moscow prior to joining Leicester after their Premier League winning campaign of 2015-16.

The Nigerian was meant to help the Foxes push for another title after bagging 61 goals in 180 games in Russia.

However, just two strikes in 21 Prem outings led to his ultimate demise in England and he has now headed off to the Middle East.