The German is raring to go after summer on the beach following his World Cup snub, and sees becoming kings of Europe as City's top target this season. 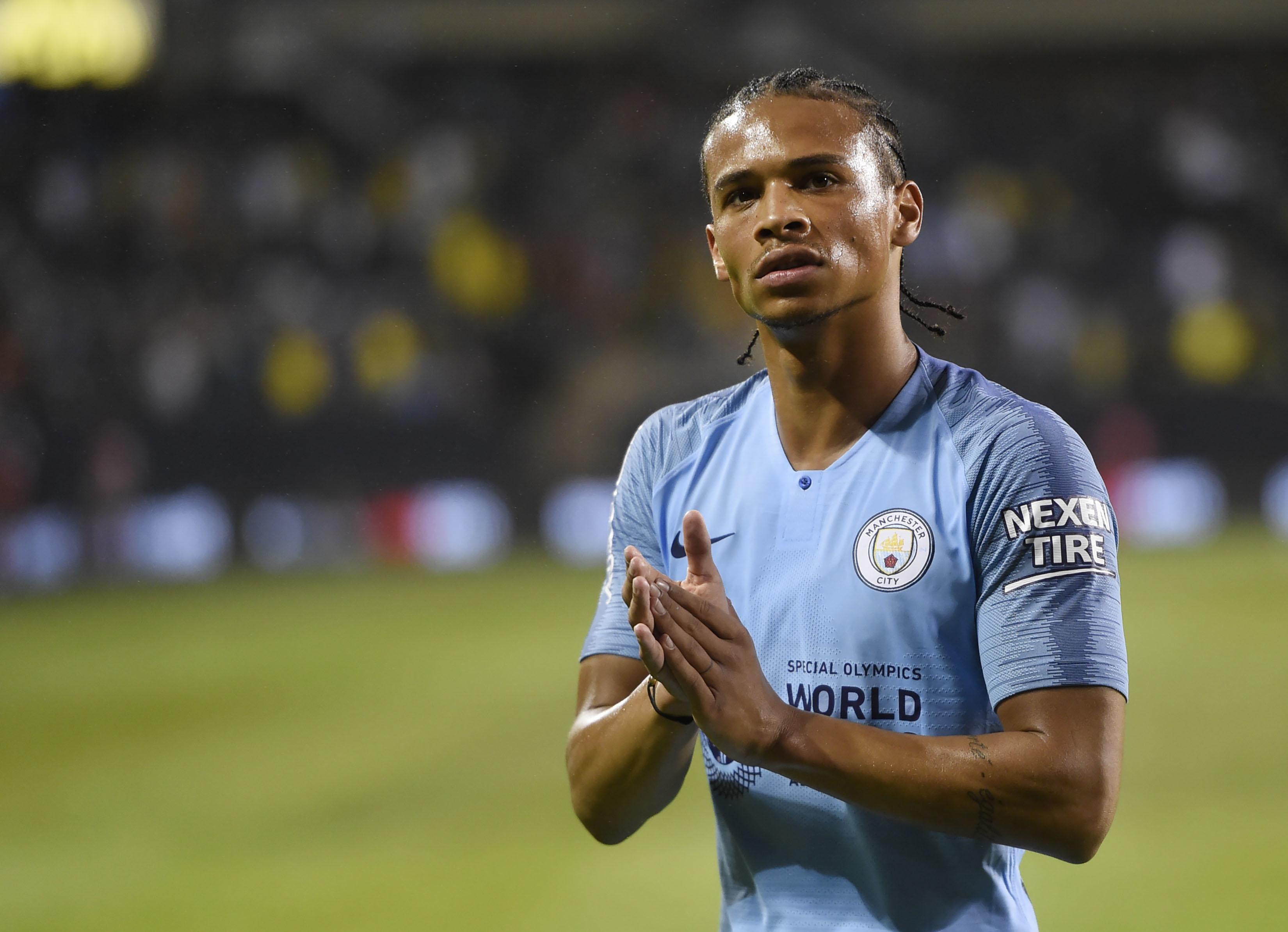 “It’s still hard that we couldn’t achieve more than we did last season.

“Like always this will be our target to be better in this competition.”

Pep Guardiola’s side destroyed all challengers in the Premier League and walked the title by 19 points last year. 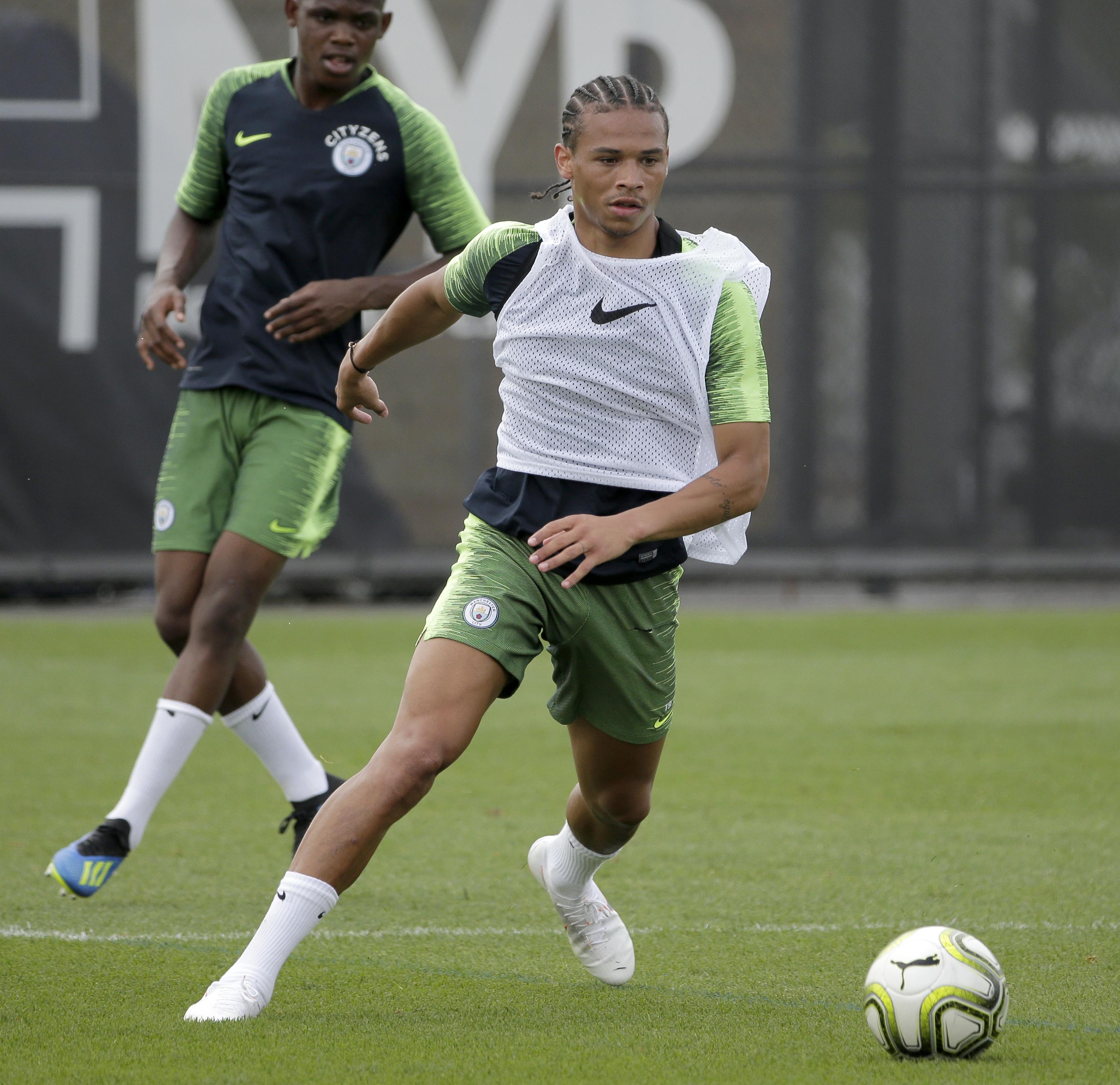 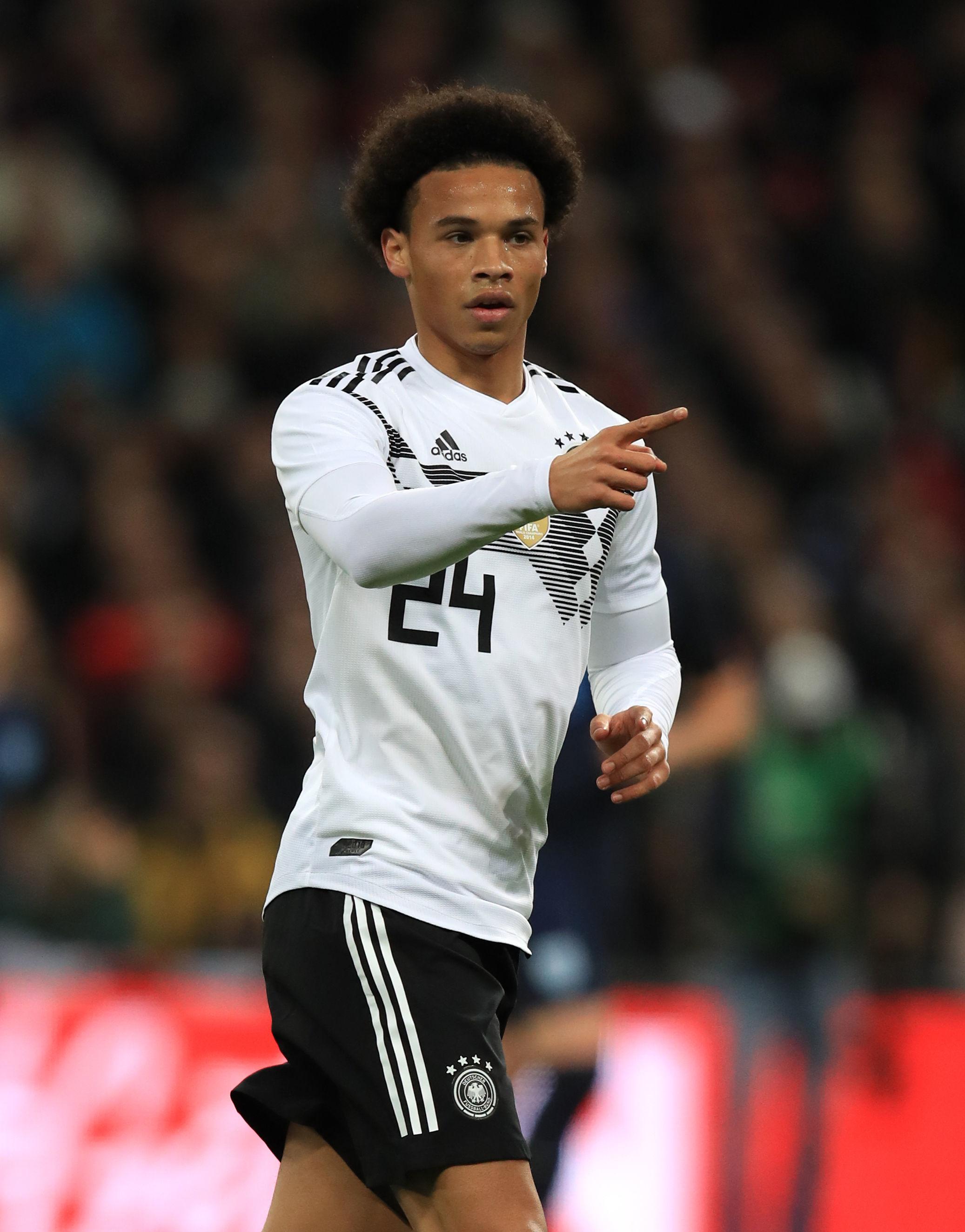 But with wanting to win the Champions League and their rivals spending big this summer, the 22-year-old reckons back-to-back titles will extremely tough to achieve.

He added:“It’s really hard because you see the other teams and everyone is trying to get better to win this season.

“The big teams and even the smaller teams too.

“Everyone’s trying to get better and work harder to stop us too and the way we play, our tactics.

"We have to work hard to get more perfect in some situations.” 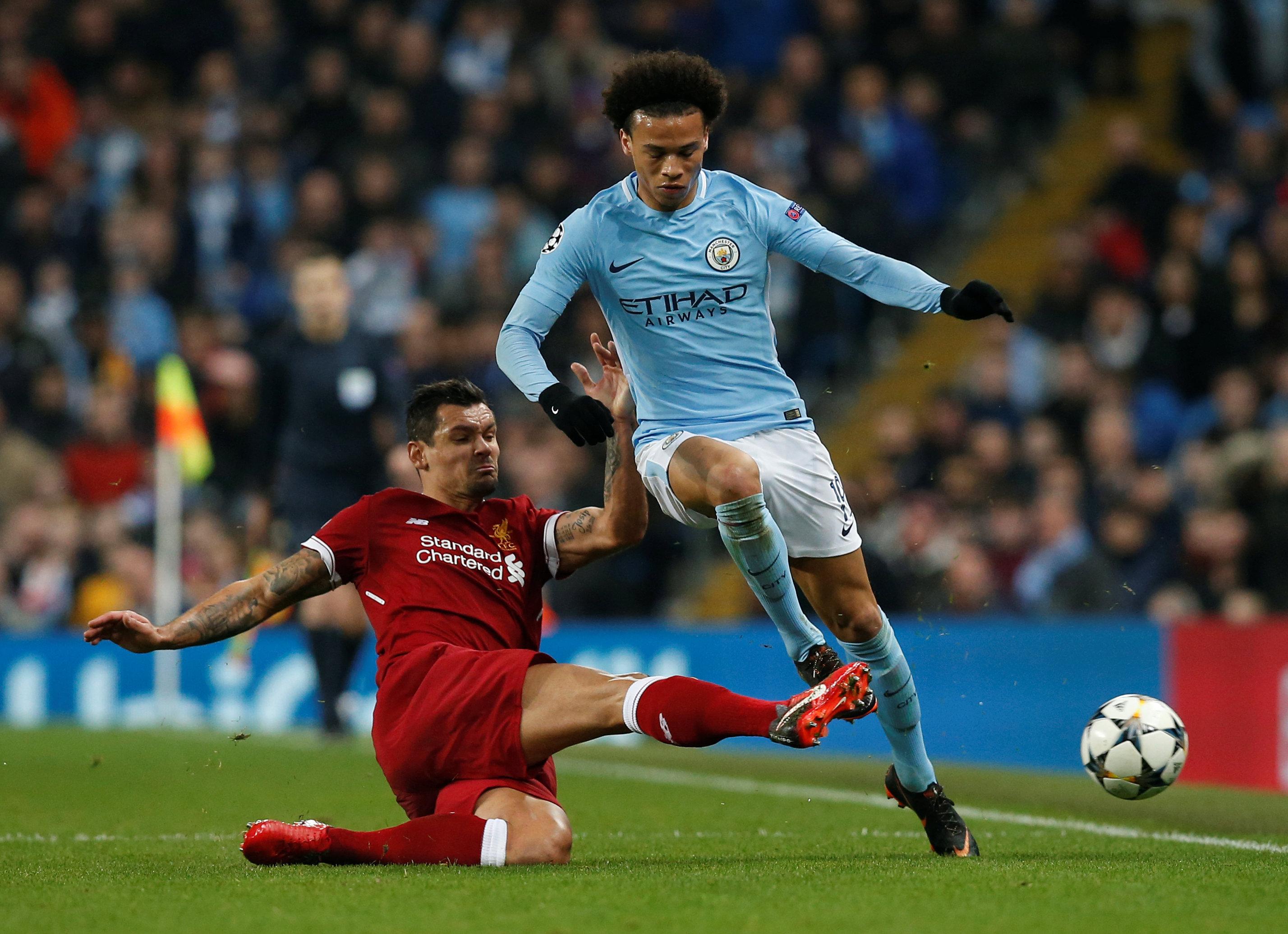 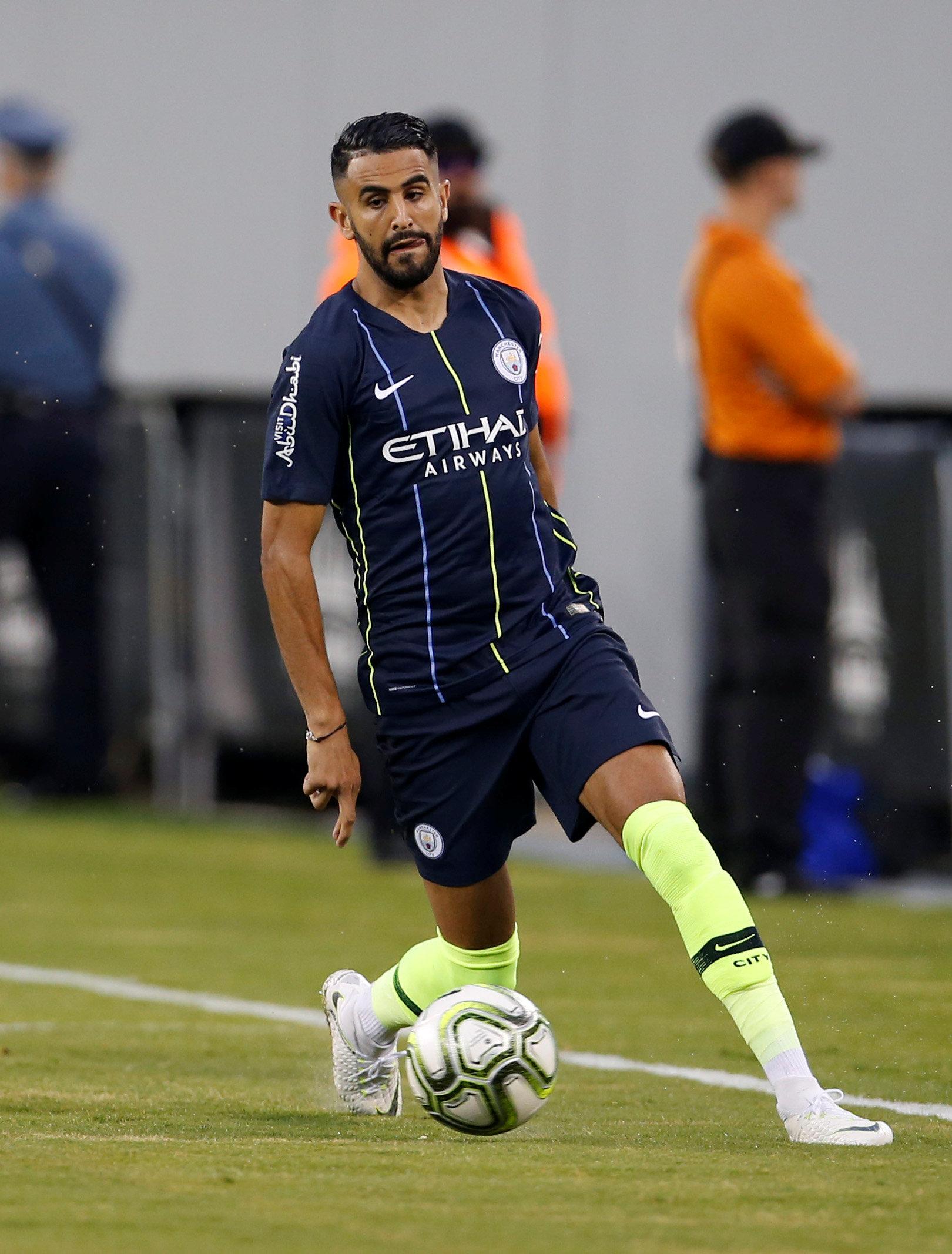 And Sane is a big fan of the Algerian winger and is happy Mahrez has joined him at the Etihad.

Sane continued: “Yes I’m totally happy for it. I like competition especially because he’s a really good person.

“When I first met him here he’s really nice, open, and a really class player. I think everyone’s seen it before in Leicester that’s why I’m really happy that he’s here.”

After the trip to Wembley on Sunday, the champion start the defence of the title at the Emirates against Arsenal.