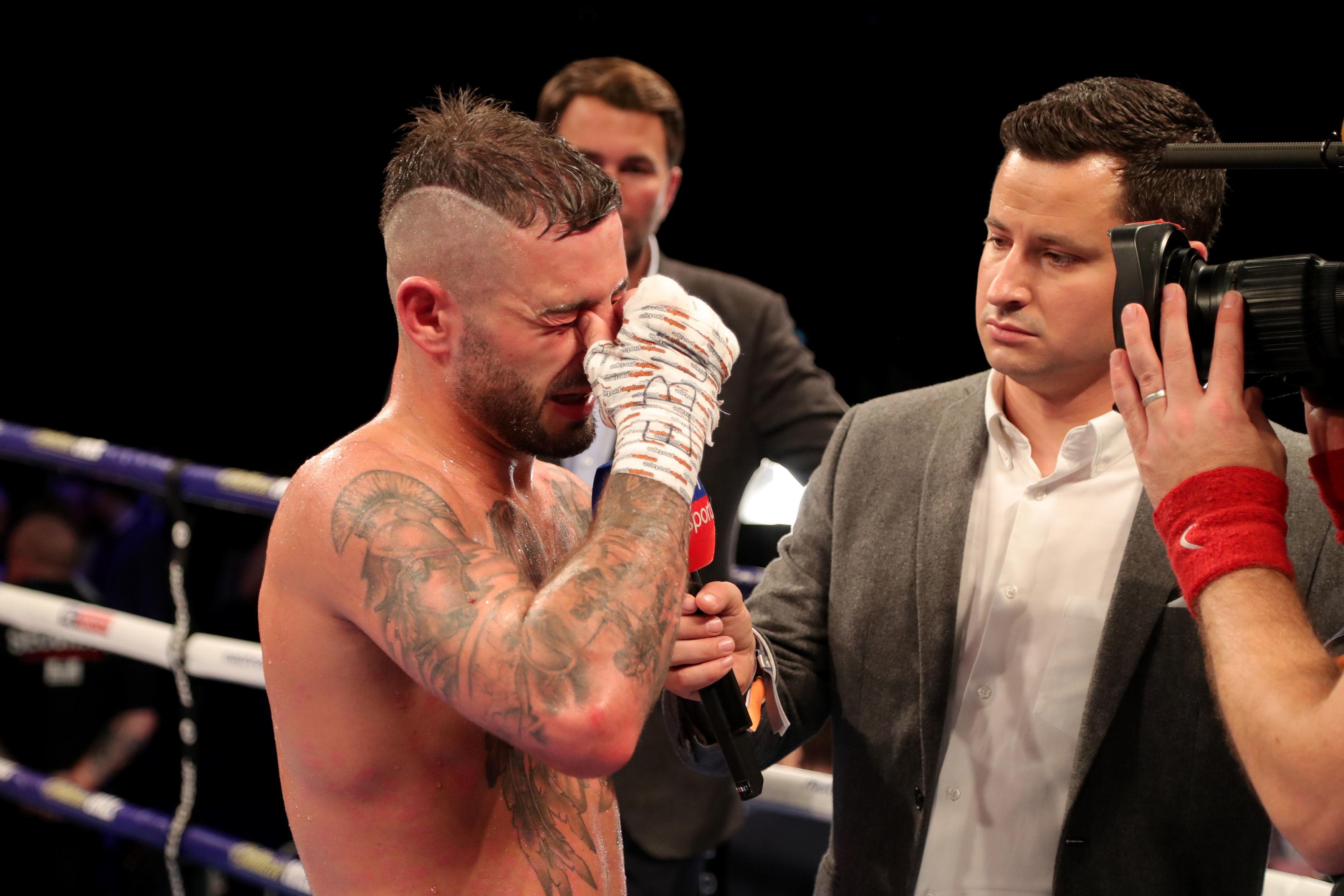 Close to tears, Ritson said: “I am sorry to everyone that came, he hit me with a bodyshot in the fifth that I could not recover from.

“That bodyshot came from nowhere and I could not recover. I am sorry for everyone that came out and bought a ticket.

“He was the better man on the night, I have to go back to the drawing board. I make the weight easy enough. 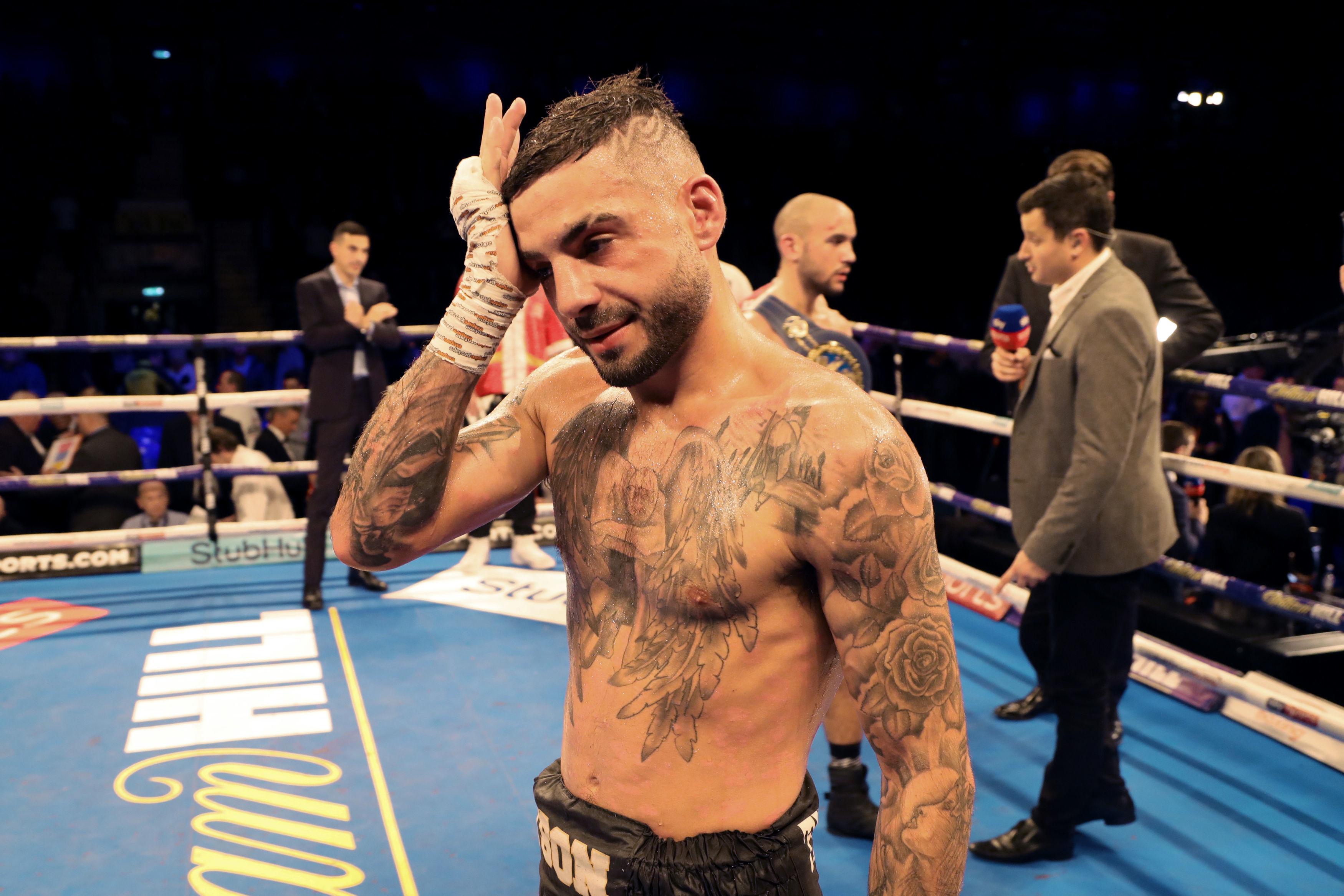 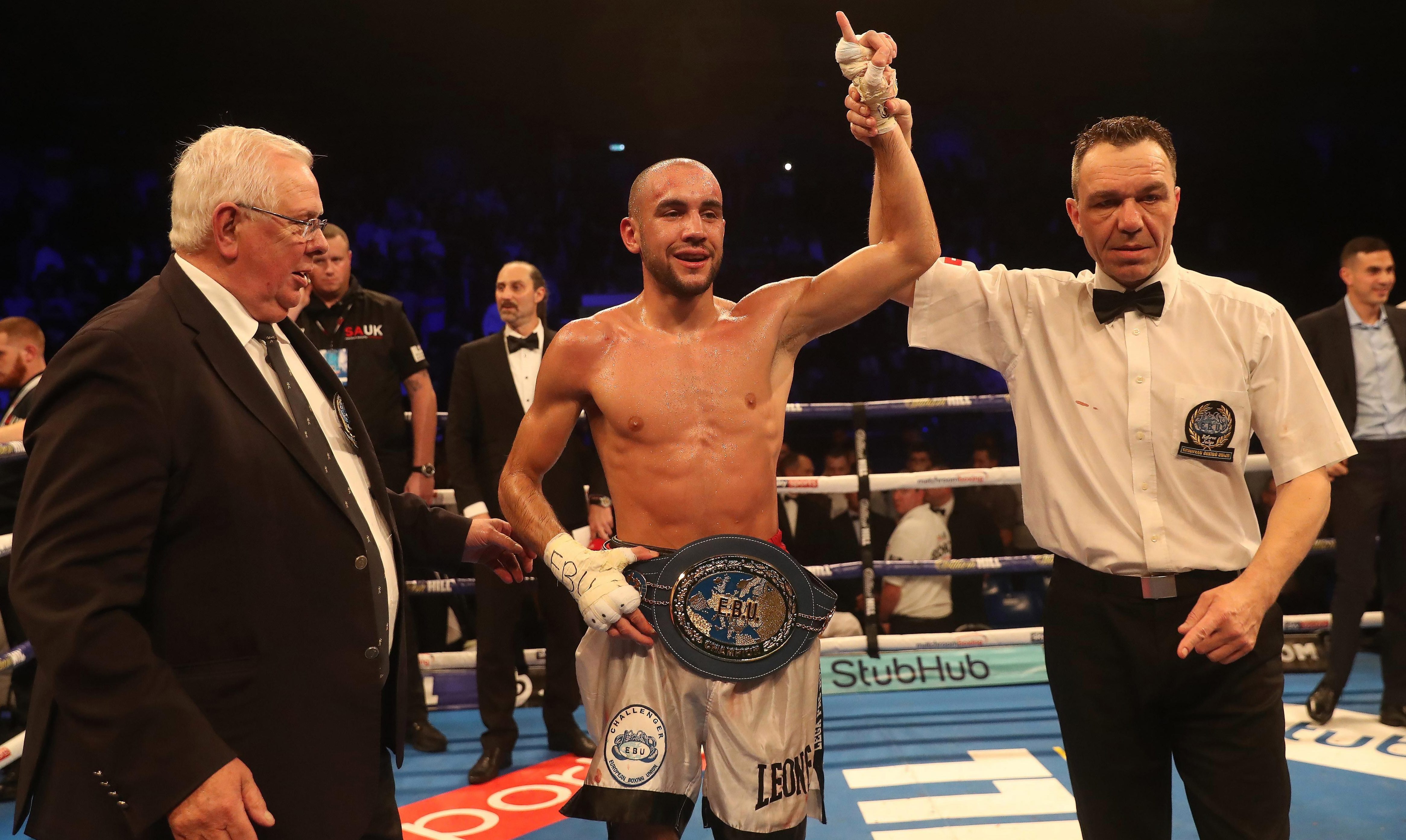 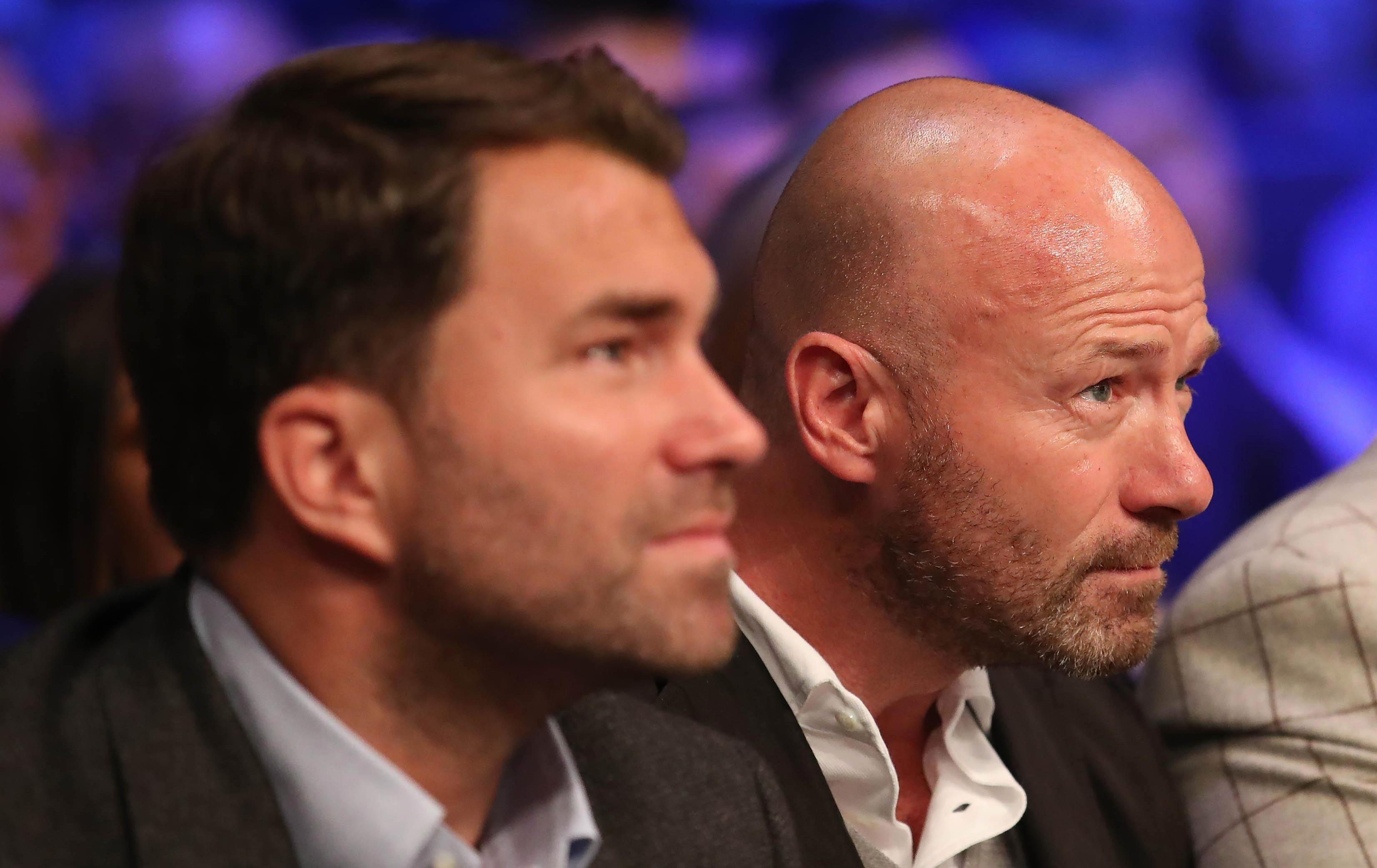 “Everyone has touted me to be the next big thing but I have not felt any pressure. I have to go back to the drawing board. I am too gutted at the minute.

“I cannot apologise to everyone enough, I feel I have let everybody down.”

With his boyhood hero ringside, The Sandman raced into a three-round lead with a ramrod jab.

But it was all downhill from the fourth and the bell saved the 25-year-old  in the seventh when it looked like he would be stopped.

Ritson when into the fight known as the Geordie Gennady Golovkin after 11 KO wins from 17 but he never looked like stopping the Belgian who was a huge outsider. 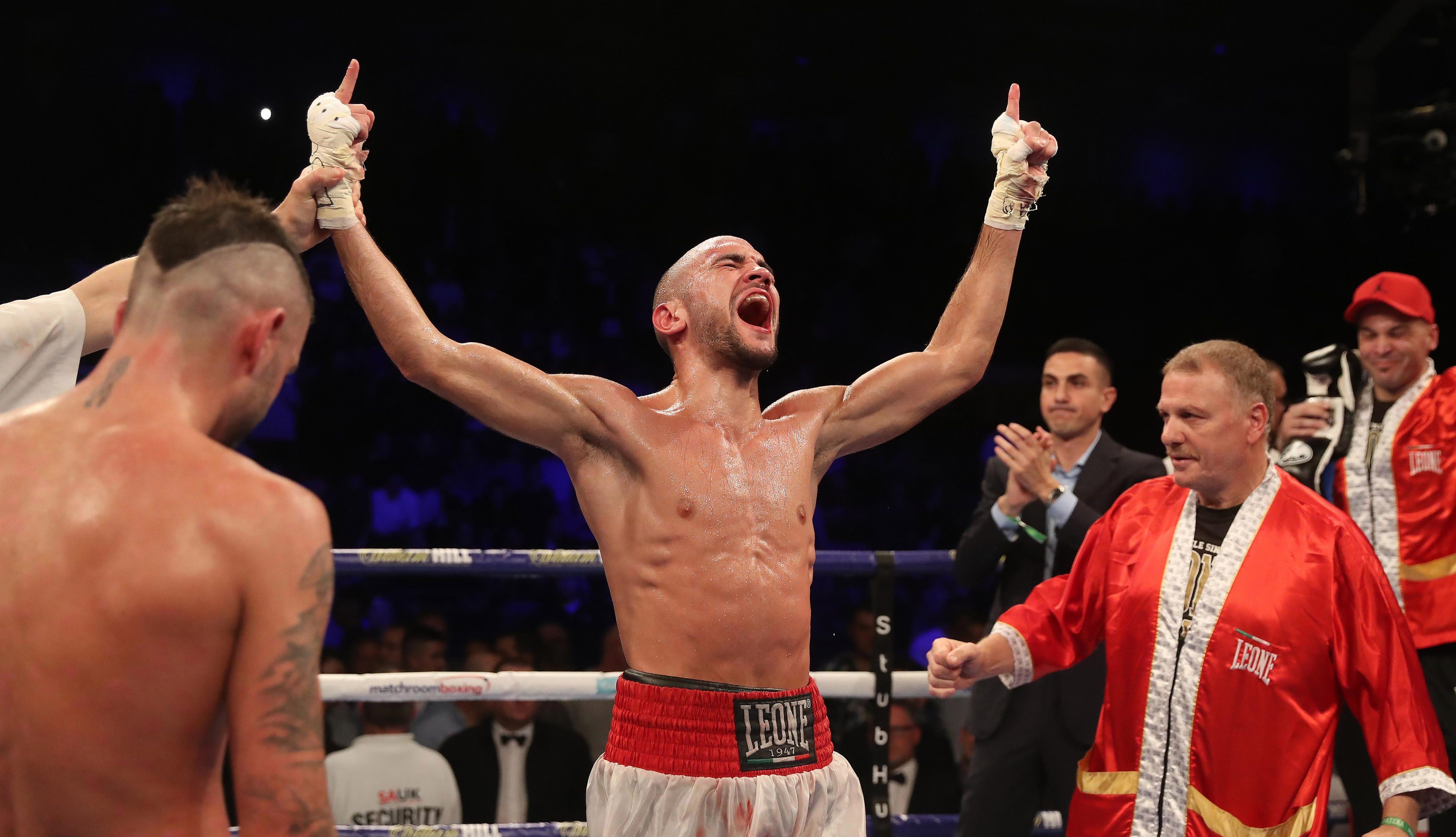 Ritson busted Patera’s nose at the start of the second round and the blood spread across his face, it looked like another easy win for the belt.

But Patera rallied and peppered Ritson, who never seemed to have a back-up plan once the chances of a sensational one-punch KO slipped away.

Even the raucous Toon crowd roaring for Ritson and the former striker could not turn the tide as Patera racked up the late rounds.