The Barcelona superstar's talents are limitless and no one would put being able to pull off this trickshot past him. 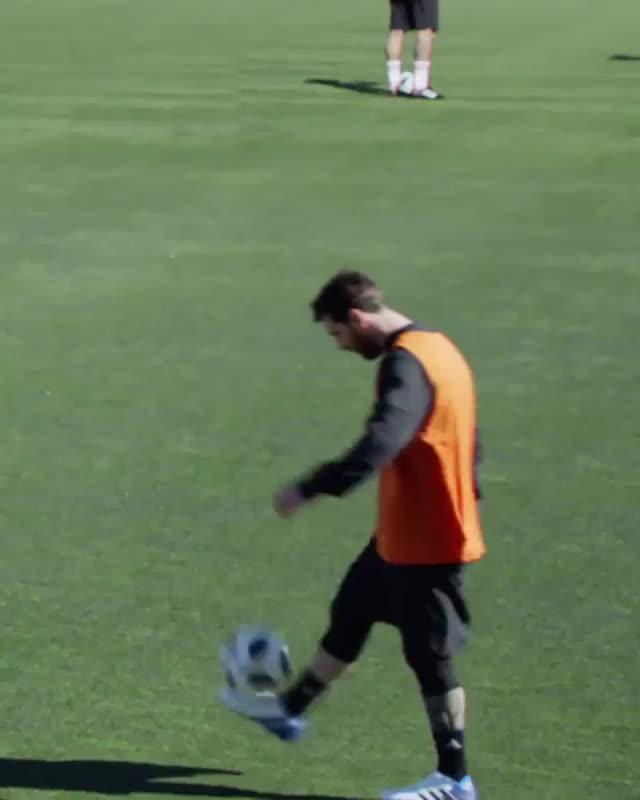 But conspiracy theorists surfacing online are casting doubt on the clip's authenticity.

In it, Messi does some kick-ups before bringing the ball down with his left foot.

He then takes a brief glance towards the reporter on the other side of the training pitch and curls one off in his direction.

The ball bends back, with the TV host, who has his back to Messi, totally unaware of what is going on behind him. 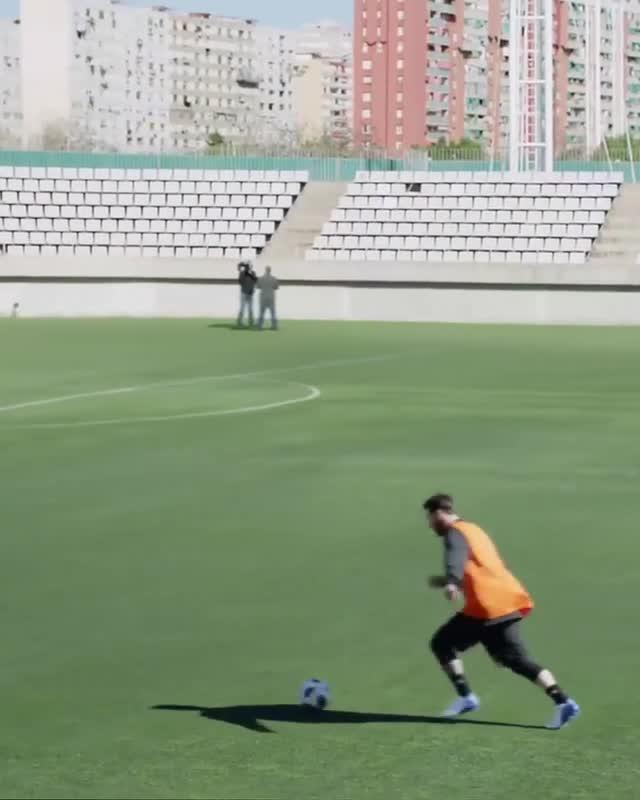 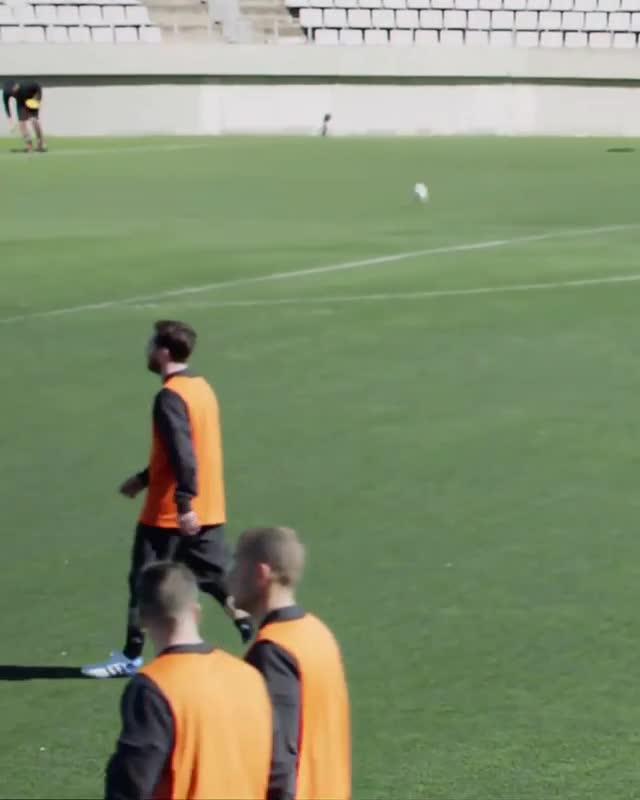 As it zeroes in on its target, the ball stops bouncing and rolls slowly between the man's legs.

He then looks round in total shock as adidas' 'here to create' message is shown on screen.

The video has lit up social media, but some viewers are unconvinced.

One wrote: "But where is the shadow while the ball is in the air? It should be visible then." 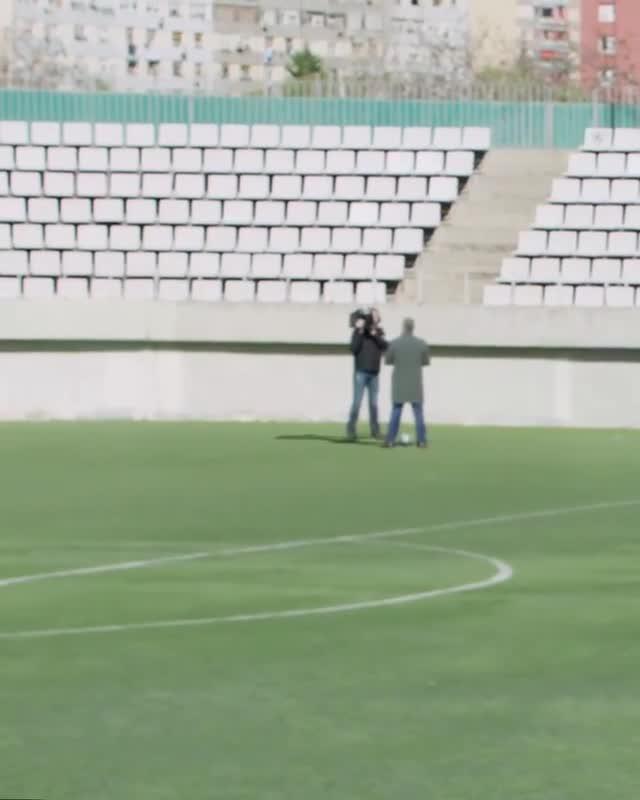 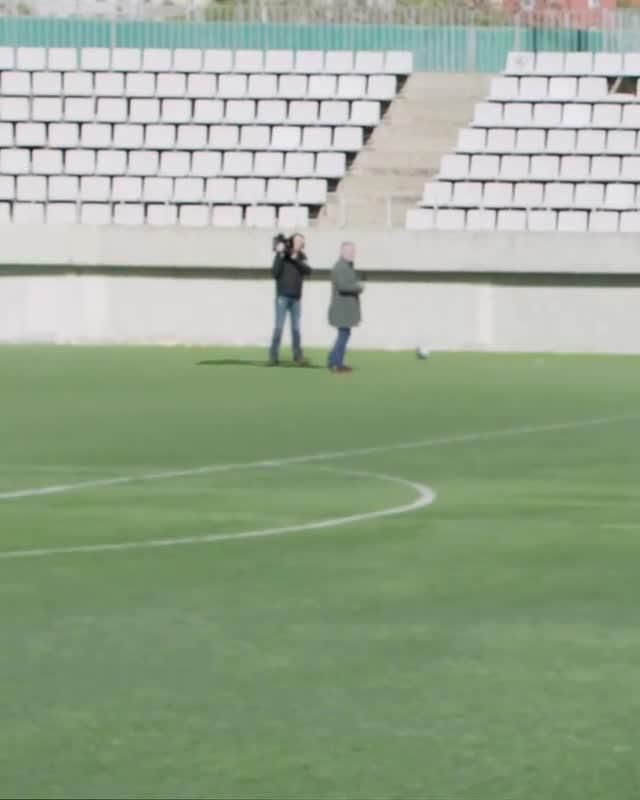 Another said: "Not to hate Messi here, but you must understand that this is just a promo for Adidas and fake. Edited."

One comment read: "It's a fake video because when Messi juggles the ball there is shadow of the ball. So Messi fans don't get too excited."

A fellow sceptic said: "Don't get me wrong, I am a huge Messi fan, but this has to be fake… why? The ball lost its shadow. This is an ed."

But the believers were strong in number.

One admirer said: "Best player in the world."

Another posted: "Fans saying this is fake. Keep talking. Once Ronaldo does it (which he never will), they will say 'Ronaldo did it first'."

A fellow viewer wrote: "Haters will say it's fake."