LIVERPOOL fans around the world celebrated their club's astonishing Champions League comeback with a night of partying.

The Reds, three down from the first leg against five-time European Cup winners Barcelona, scored four to go through to the final of the European competition. 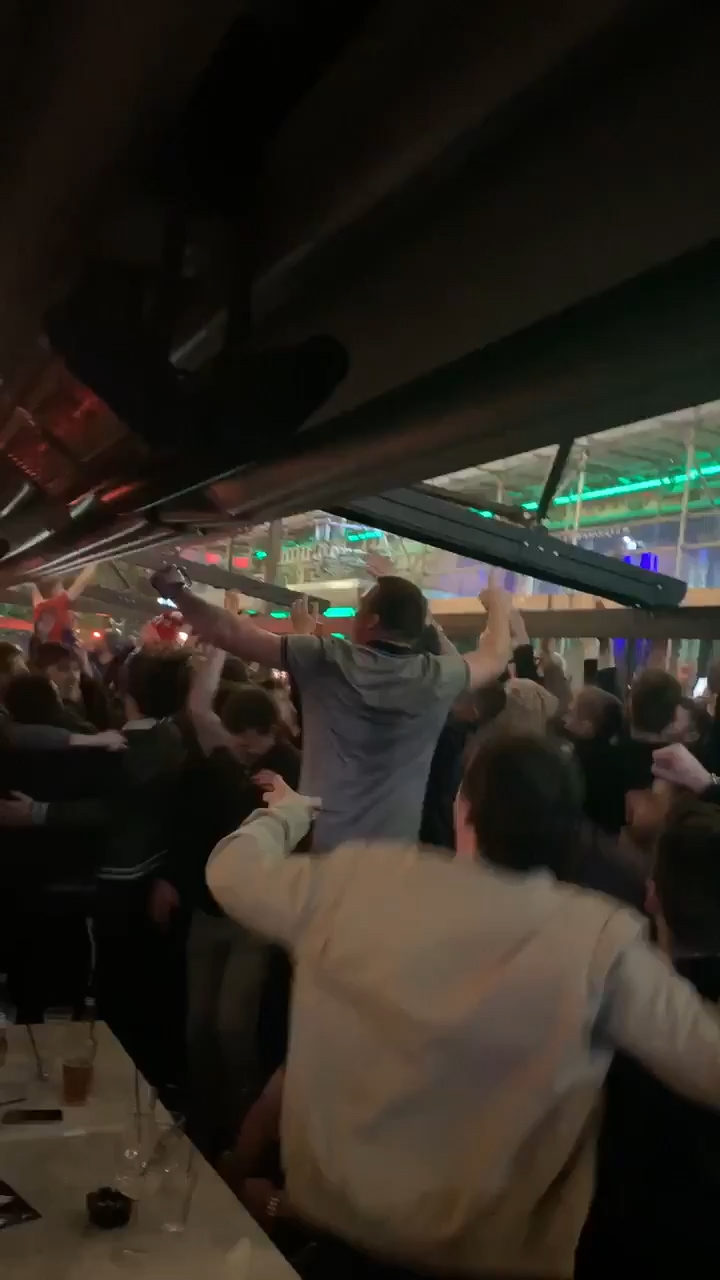 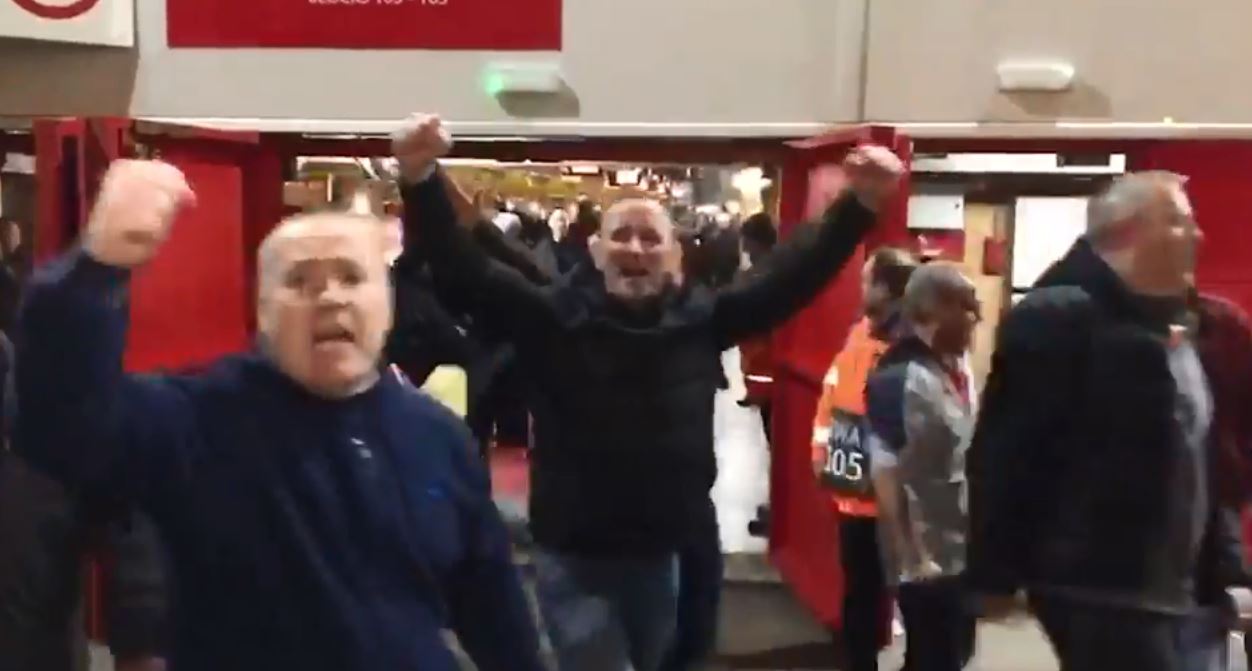 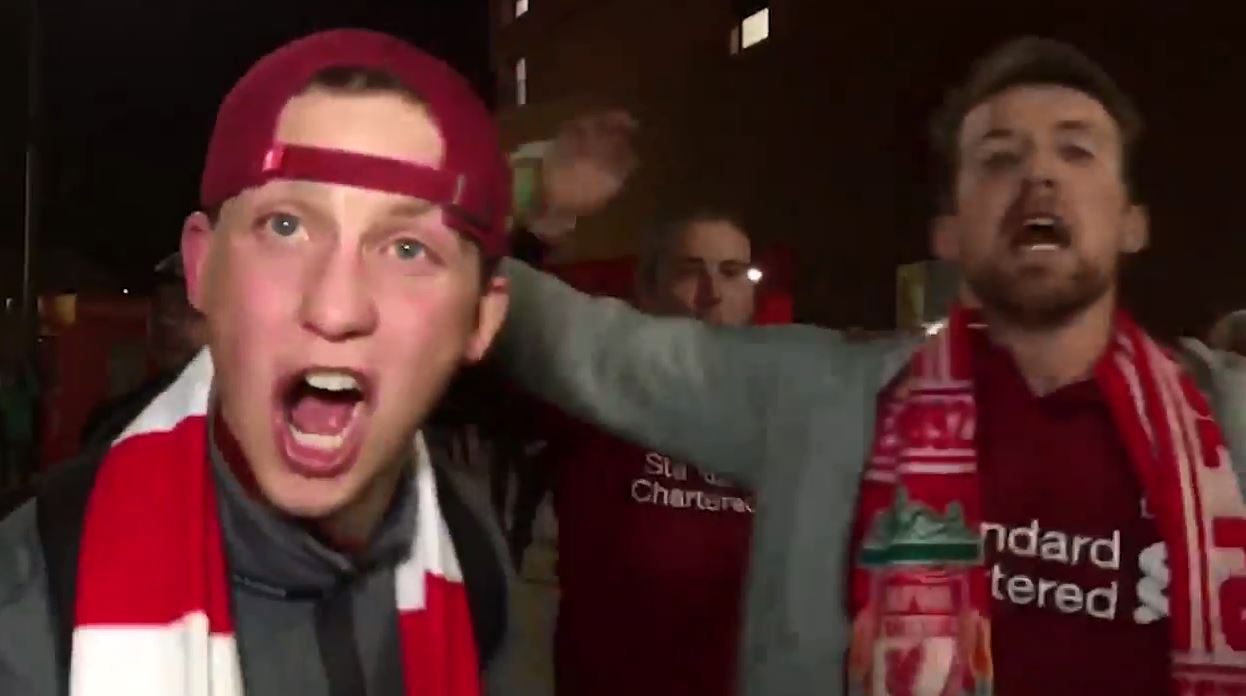 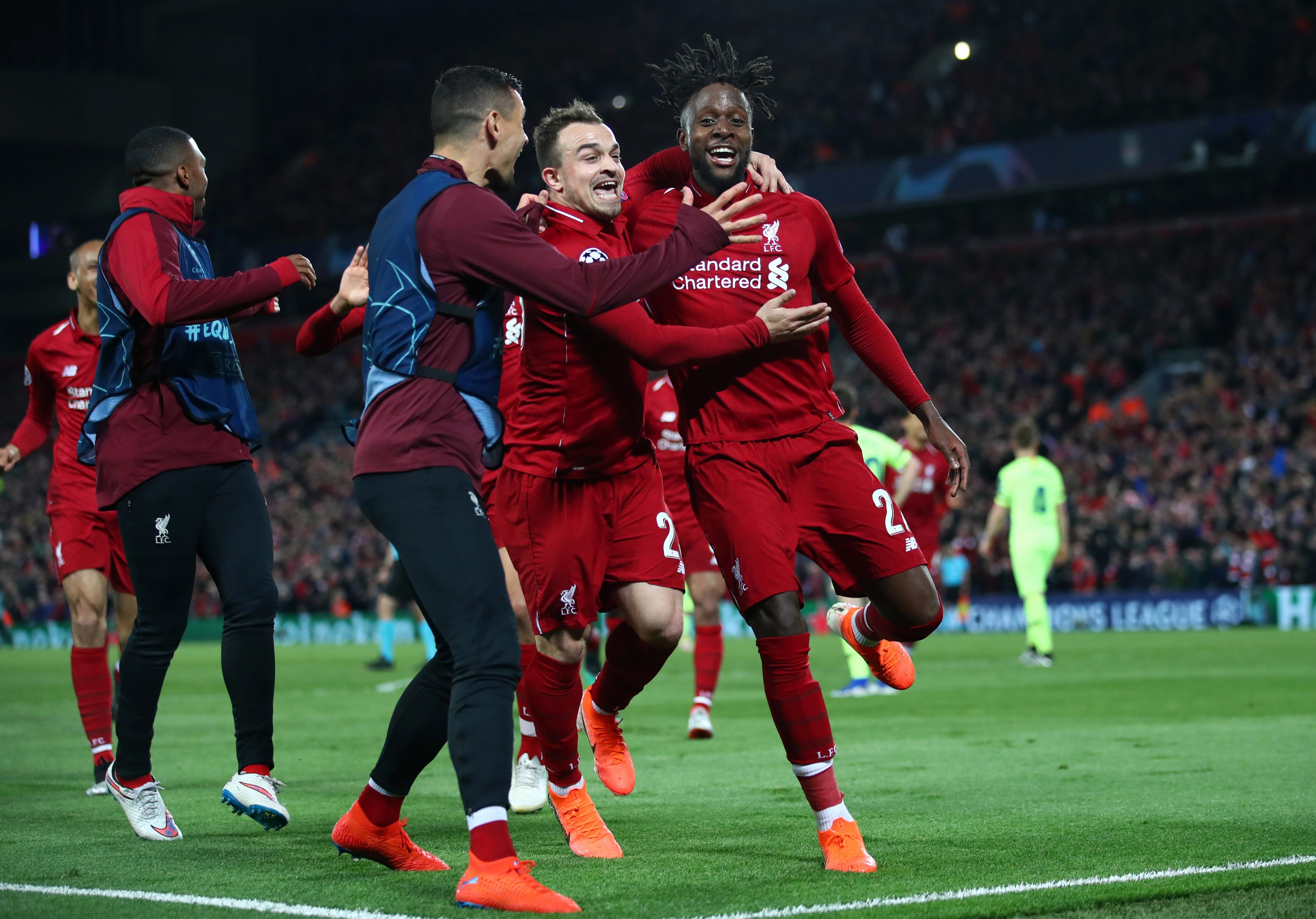 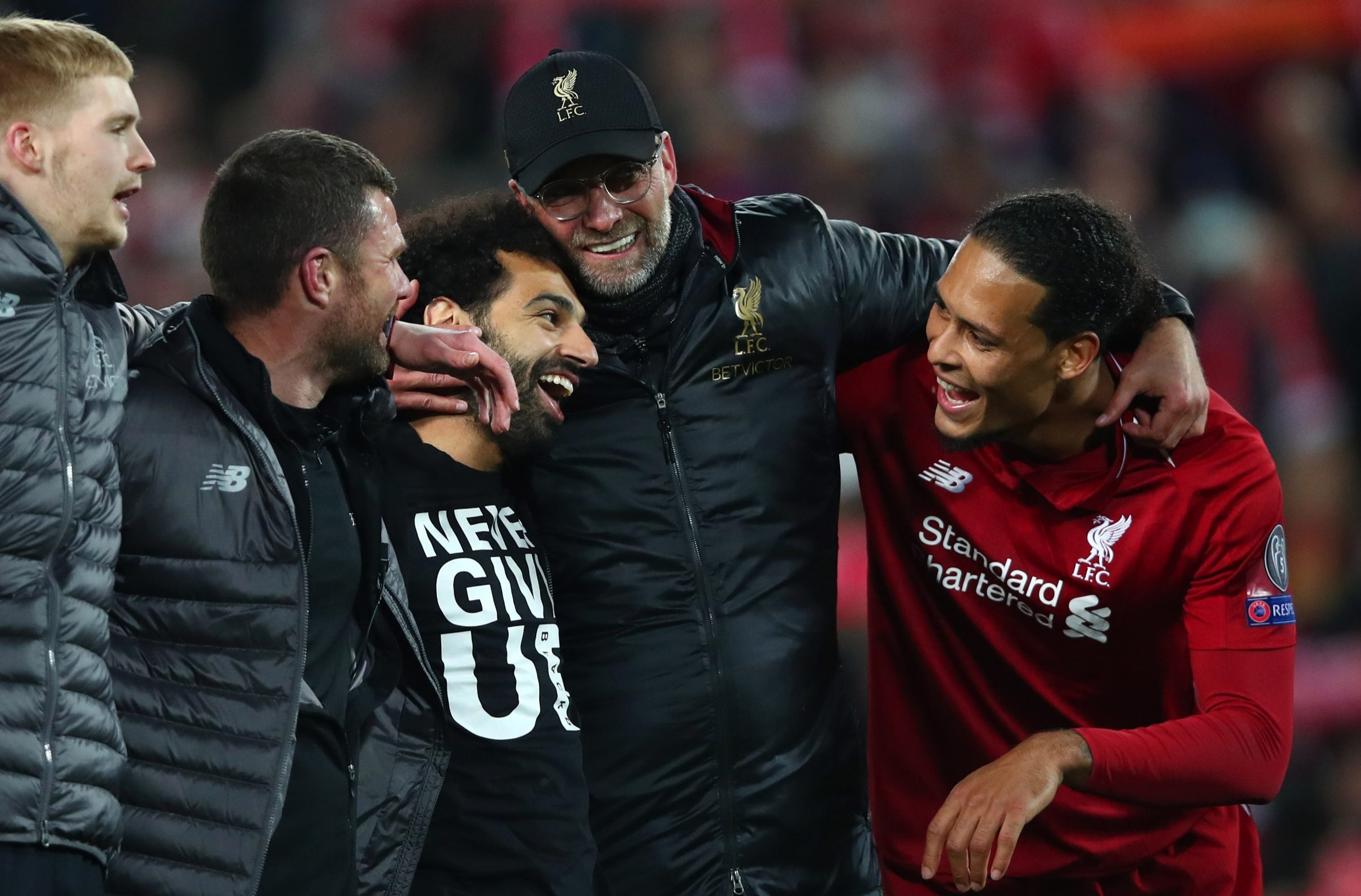 Divock Origi and substitute Georginio Wijnaldum both scored twice to take Liverpool storming back towards next month’s final.

The 55,000-strong crowd inside the stadium erupted with joy at the final whistle while Reds over the globe shared their pride on disbelief on social media.

Nesreen Moussa wrote: "Those fans were incredible. They did not allow the players to walk alone tonight."

Another added: "If Liverpool see this out, it will be the greatest comeback since Lazarus." 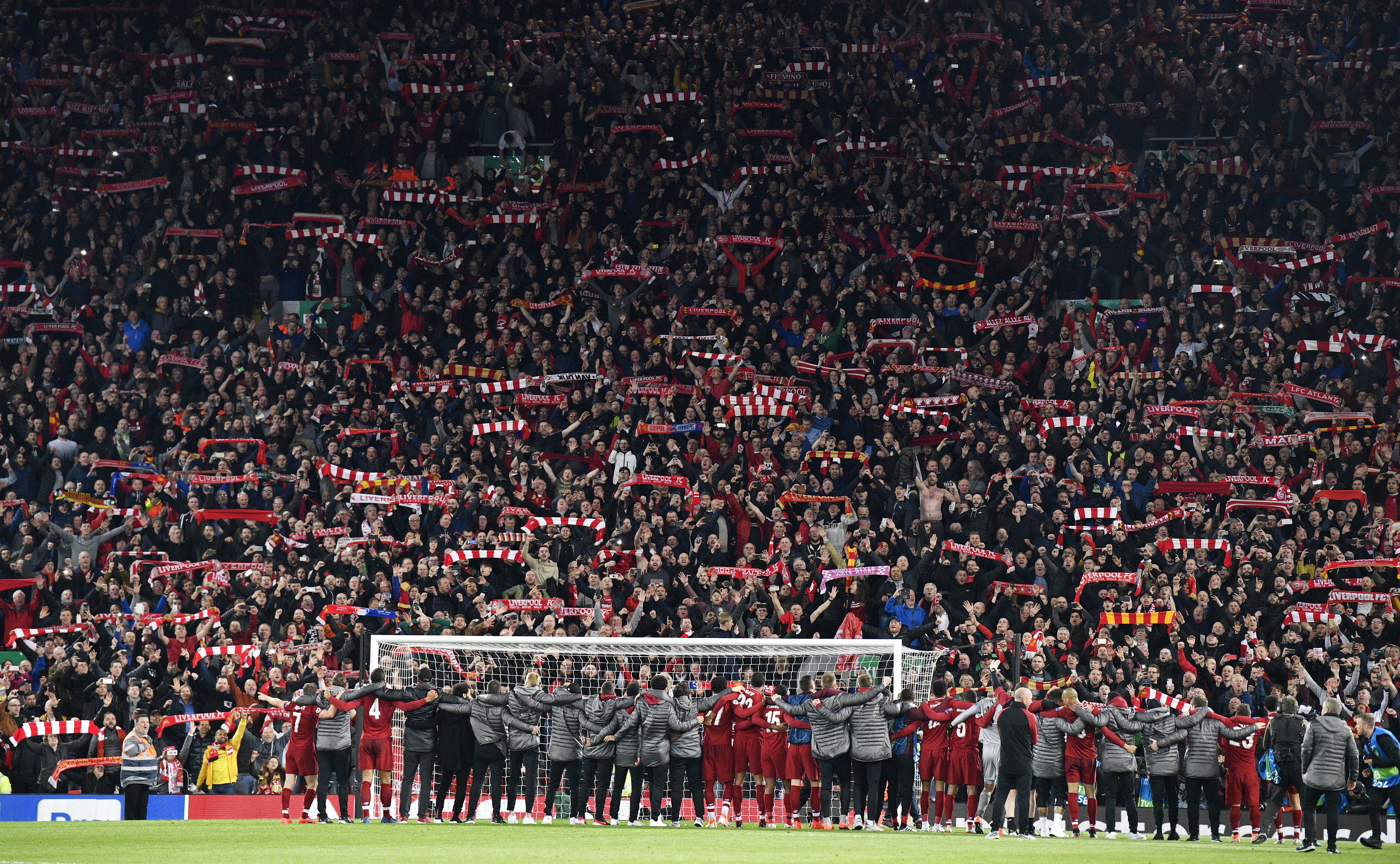 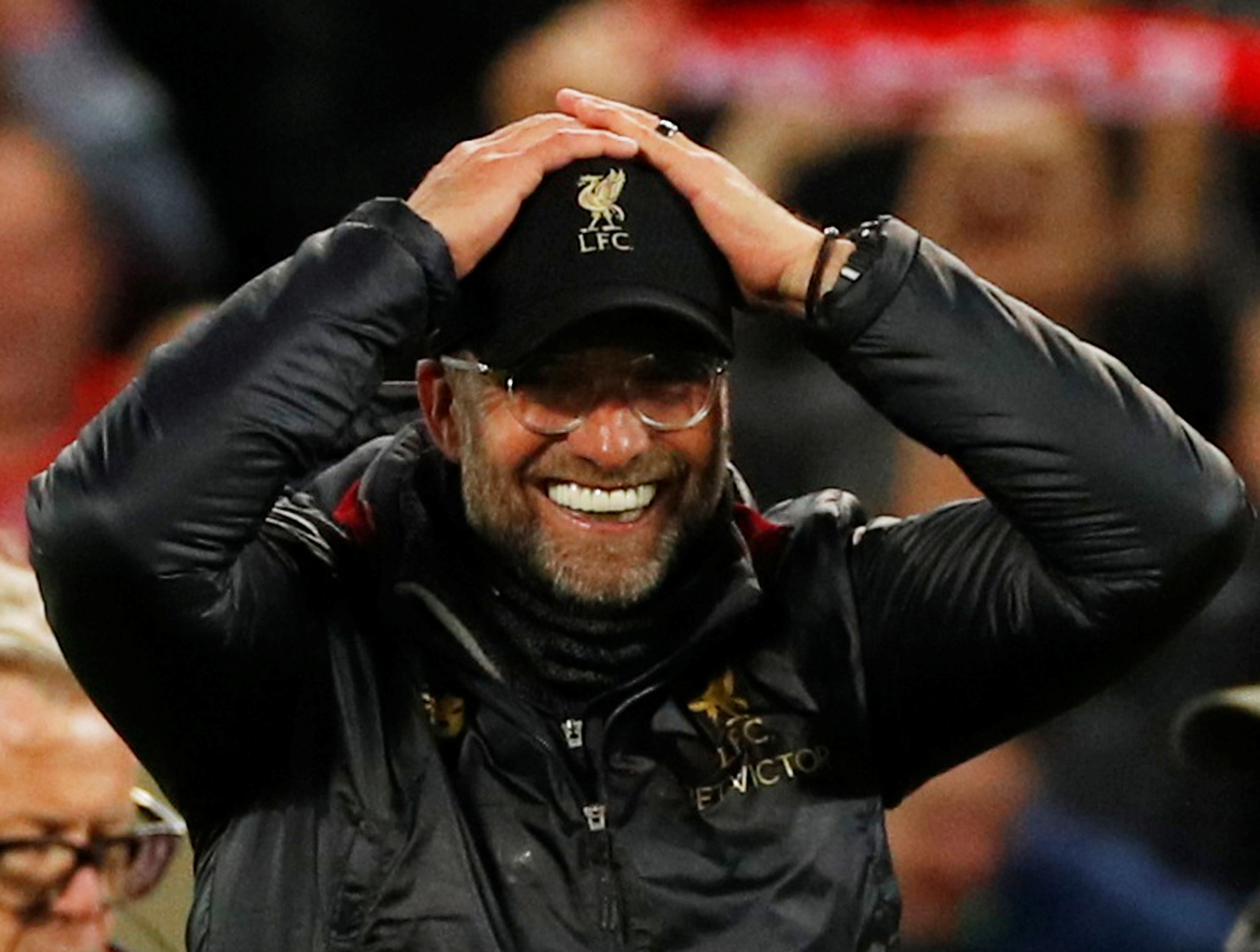 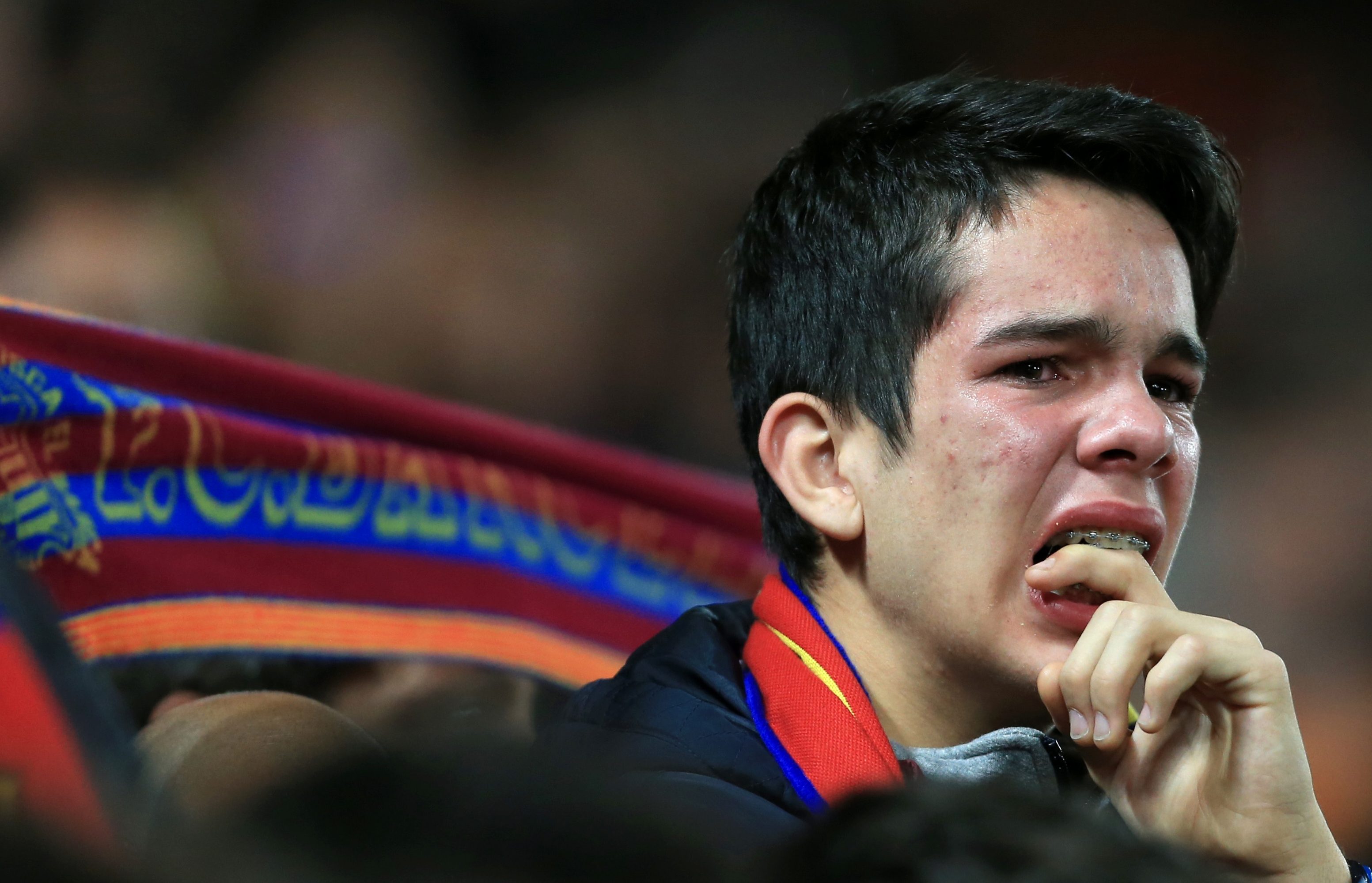 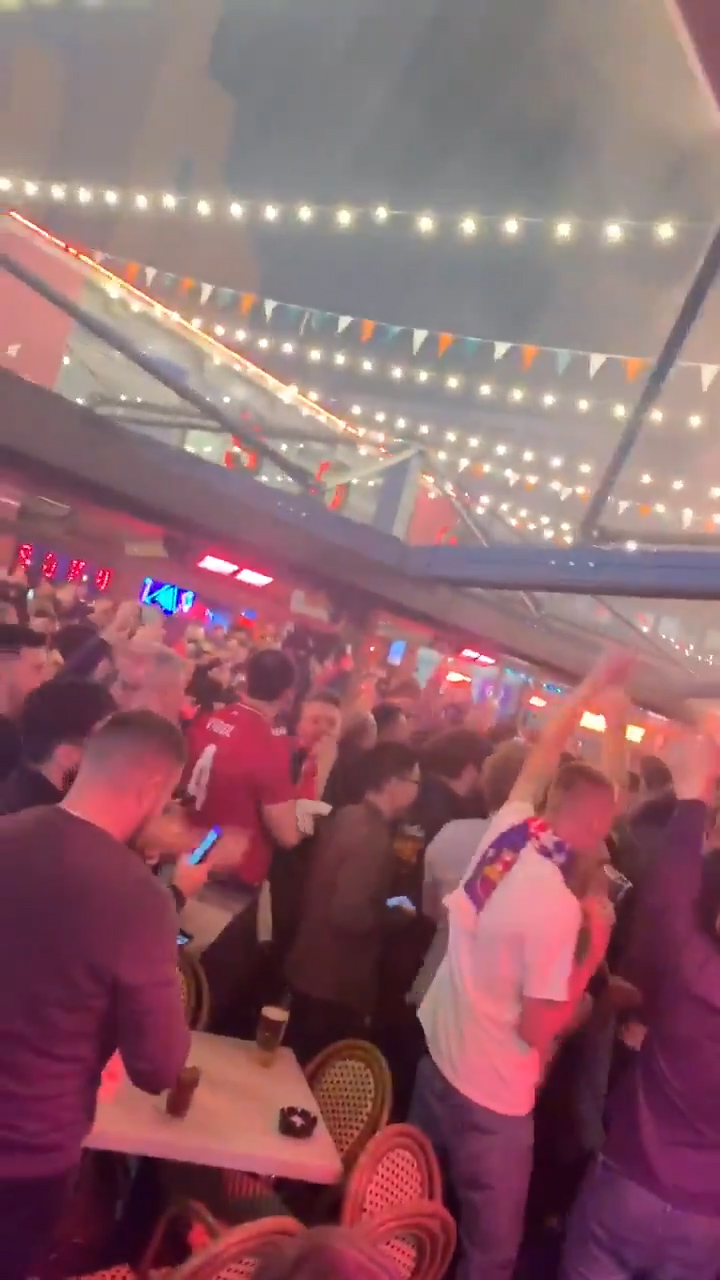 Fans as far afield as New York were filmed partying shortly after their team's famous victory.

And one lad in Magaluf even went as far as getting the name of Divock Origi tattooed on his stomach.

Some supporters from the Merseyside club took the opportunity to mock Barcelona, with one writing: "Messi and his Barcelona squad went to Anfield 4 nothing."

But even Barcelona fans couldn't help being impressed by Liverpool's performance.

One tweeted: "Congratulations! I am a Barca fan, but you are real warrirors.

"Good luck for the Champions League final! And thank you for your football and passion, love from Barcelona."