Grobbelaar, 60, fought in the Rhodesian Bush War in the 1970s after being conscripted for an initial 11-month stint. 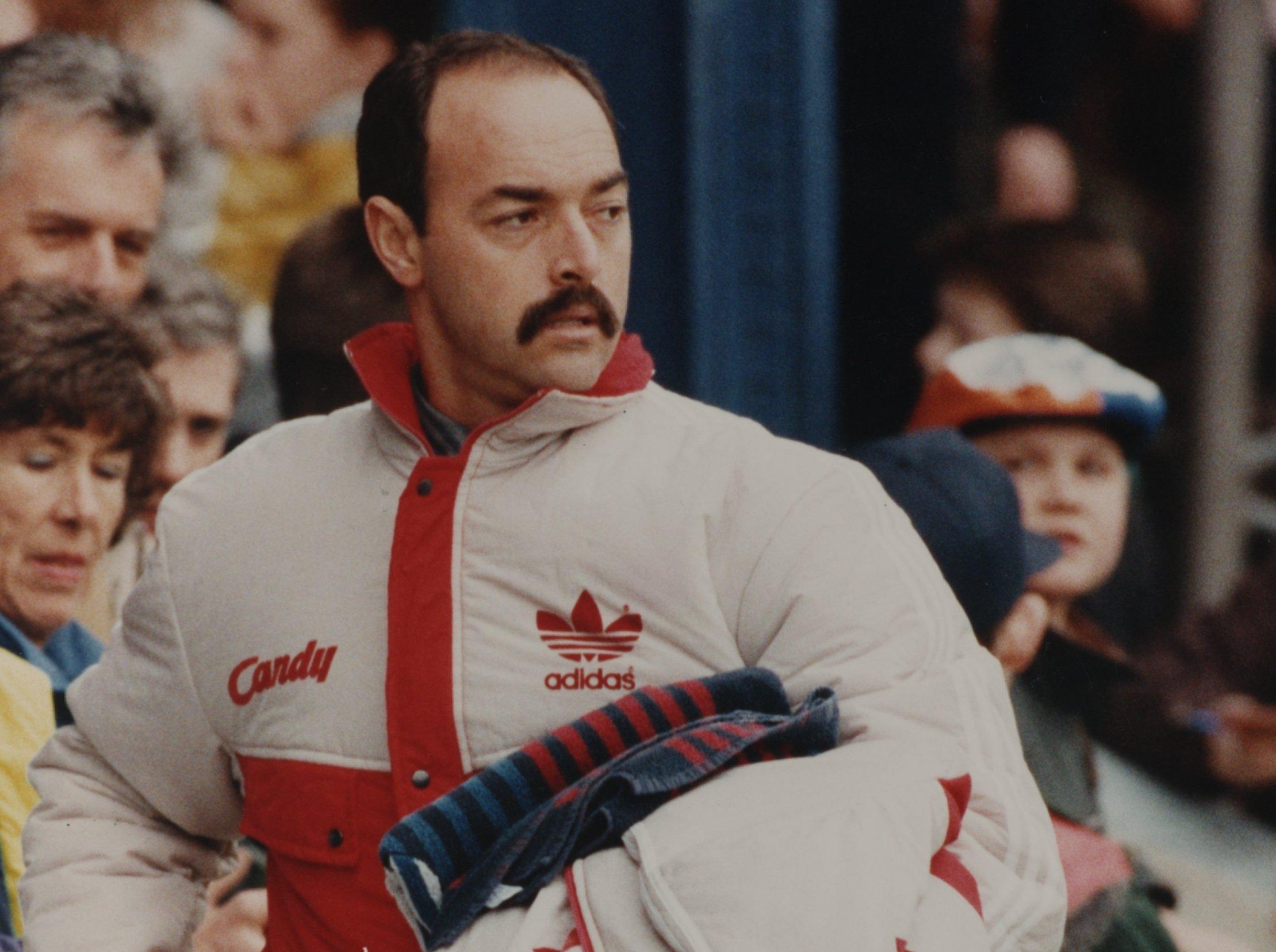 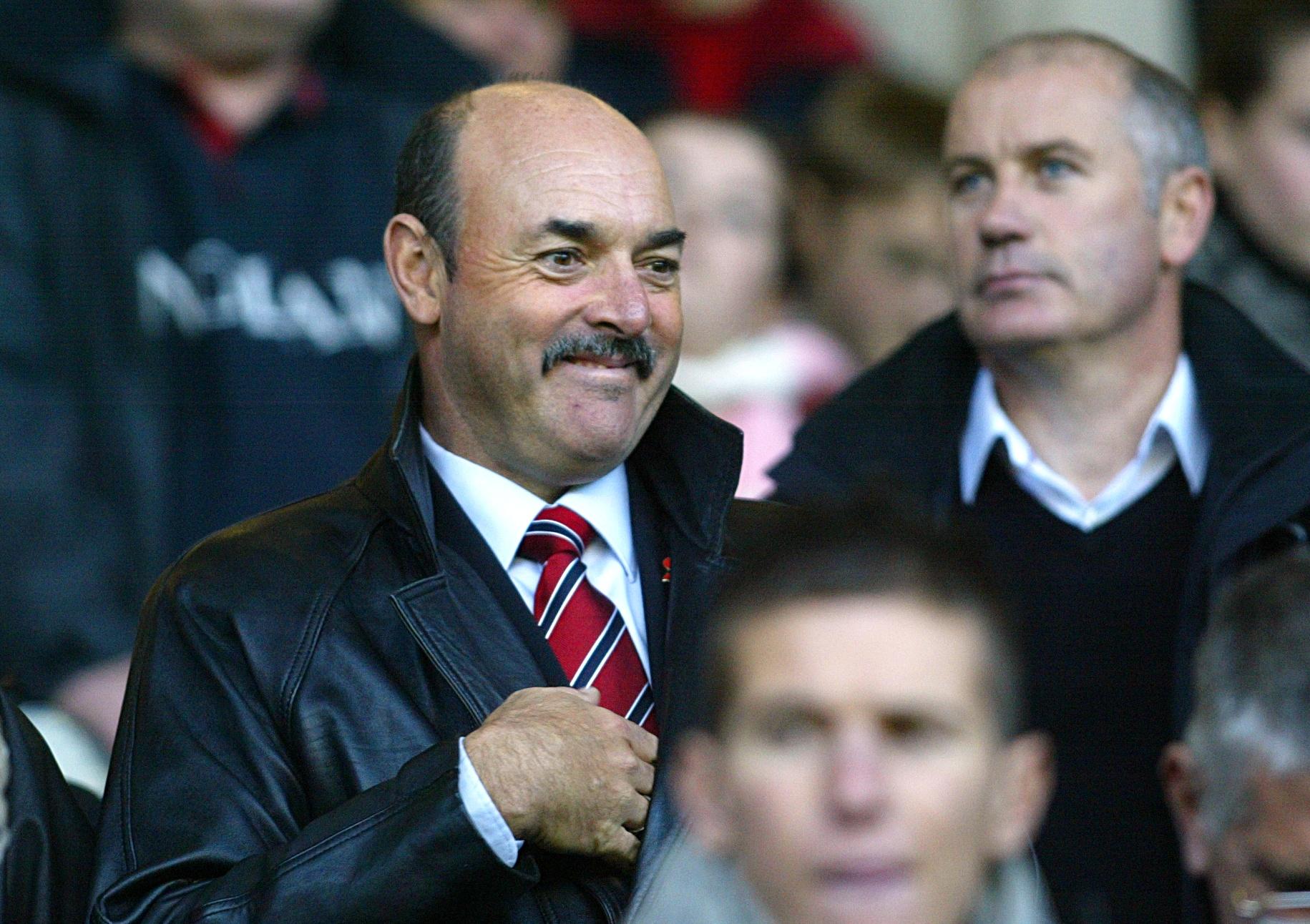 And the former Liverpool goalkeeper explained he still suffers from cold sweats when he remembers the ordeal and killing guerrilla fighters.

In an interview with the BBC, he said: "You're not the same person once you have done it.

"You have to live with the consequences for the rest of your life.

"The memories have subsided somewhat, but there are times when you are with your mates back in Africa and they particularly like to speak about it. I don't. 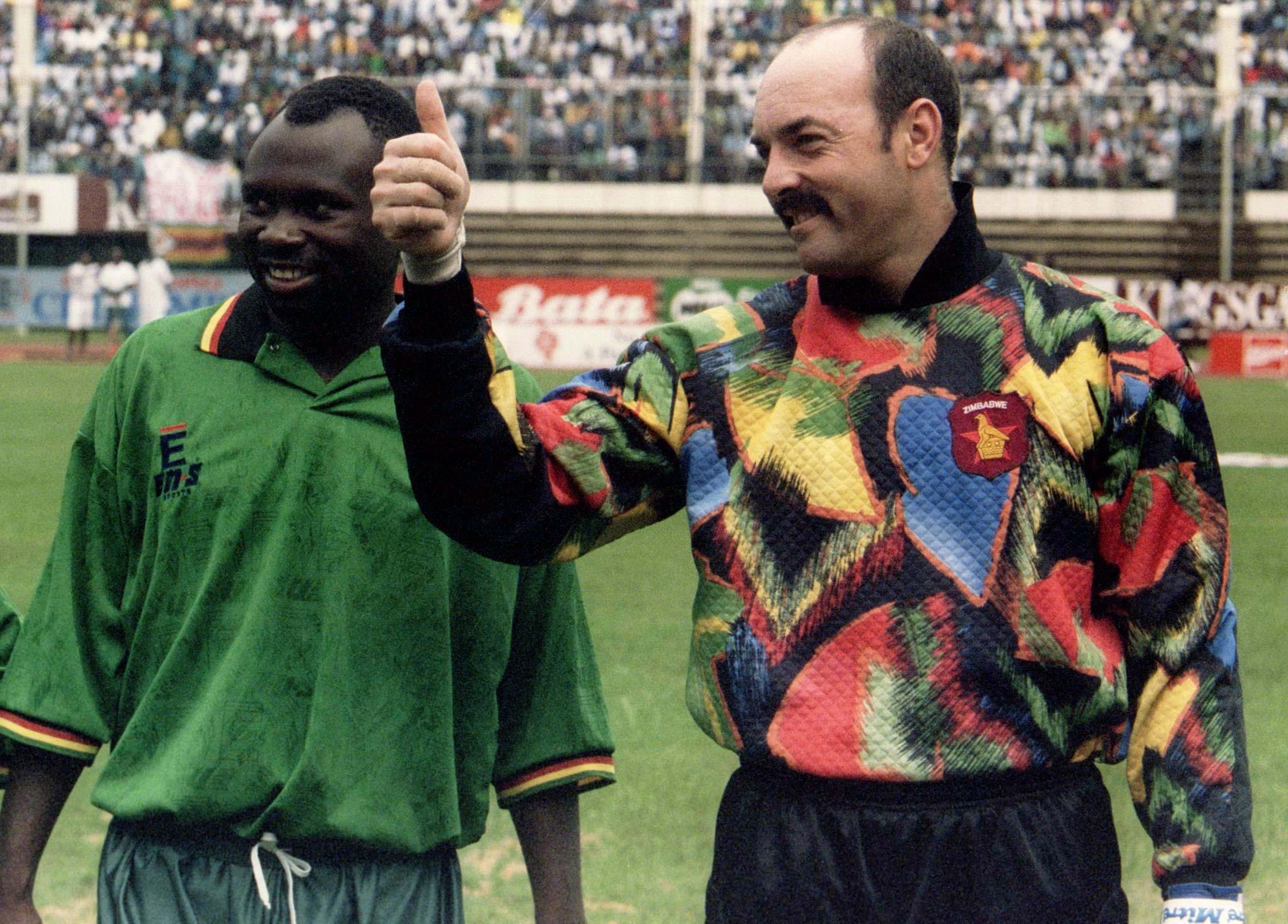 "After that, for about a two or three-week period, I do get cold sweats and wake up with those feelings again."

Grobbelaar was landed his chance when on loan at Crewe from Vancouver Whitecaps.

He was spotted by Reds' head scout Tom Saunders and made the switch to Anfield in 1981. 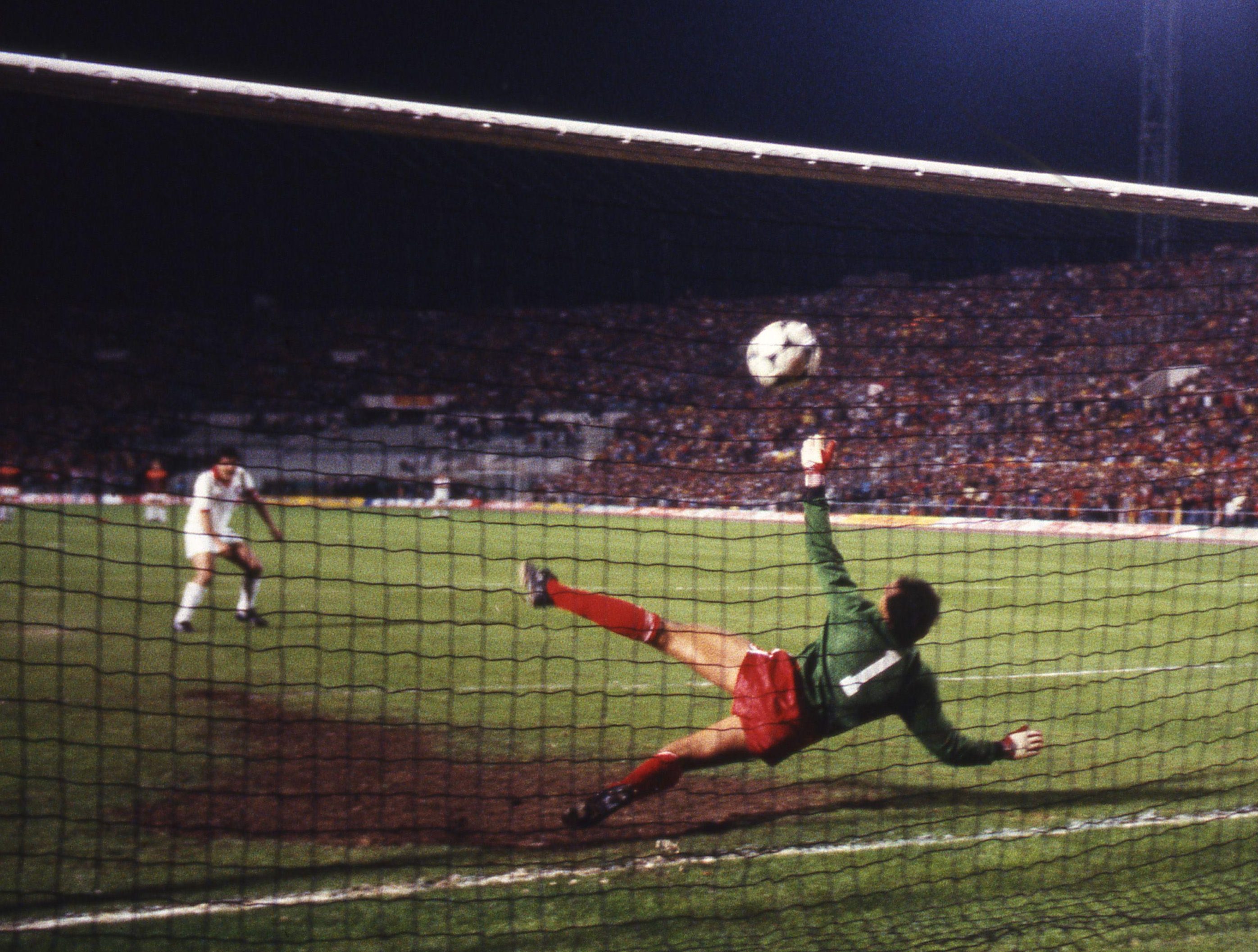 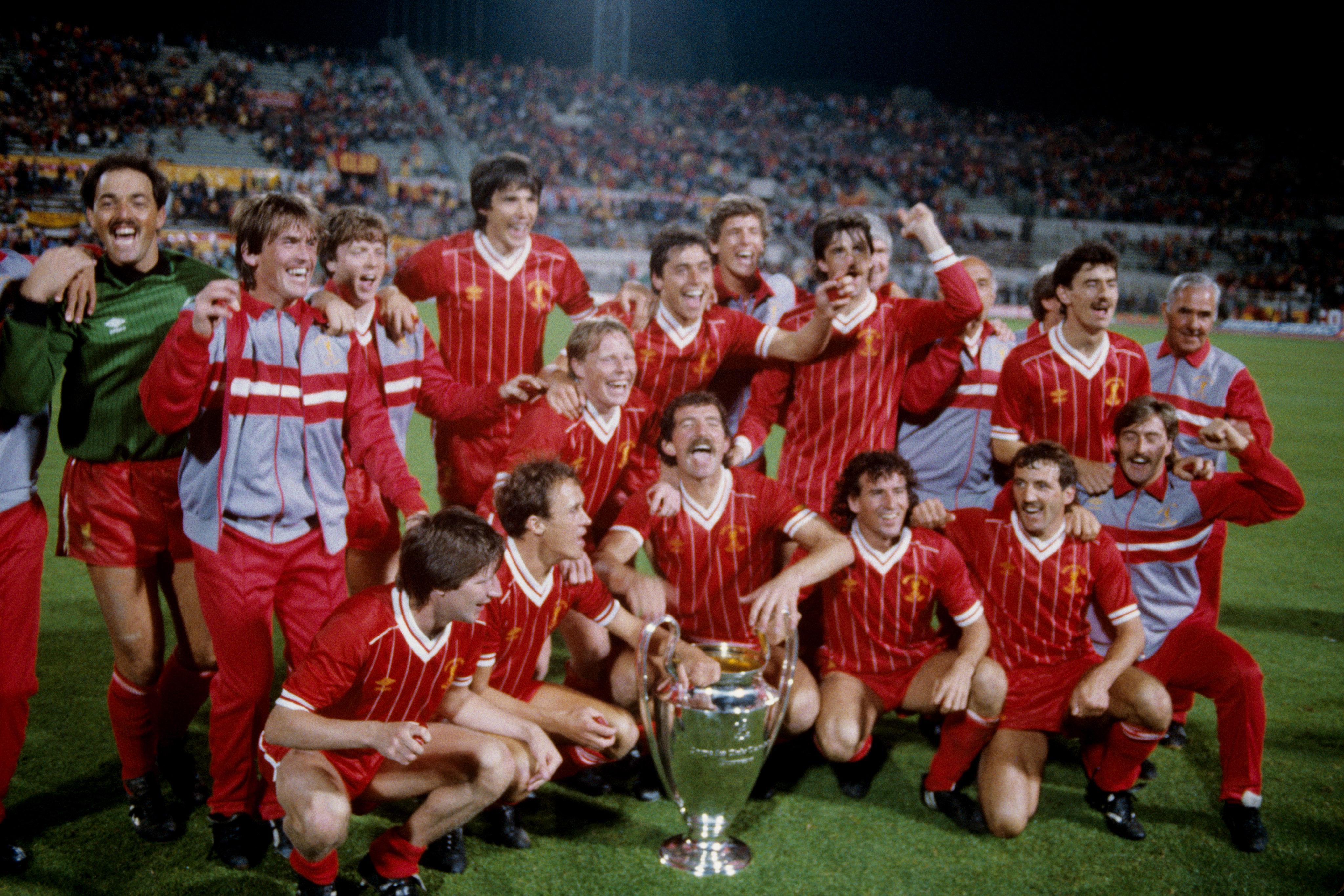 He was the hero in the 1984 final penalty shoot-out as Liverpool beat Roma on penalties in the Stadio Olimpico in Rome.

And he knows it was the sport that rescued him from slipping into a state of depression following his experiences in the army.

Grobbelaar added: "Over the years, I am very lucky that I didn't submerge into a form of depression, because football saved my life really.

"Once I came out of the military, I had football to fall upon which took my mind off those incidents."