LIVERPOOL legend Robbie Fowler is reportedly seeking out Daniel Sturridge for a marquee move to his new side, Brisbane Roar.

Taking over earlier this week, Fowler's first venture in management sees him in charge of a club near the bottom of the Aussie A-League. 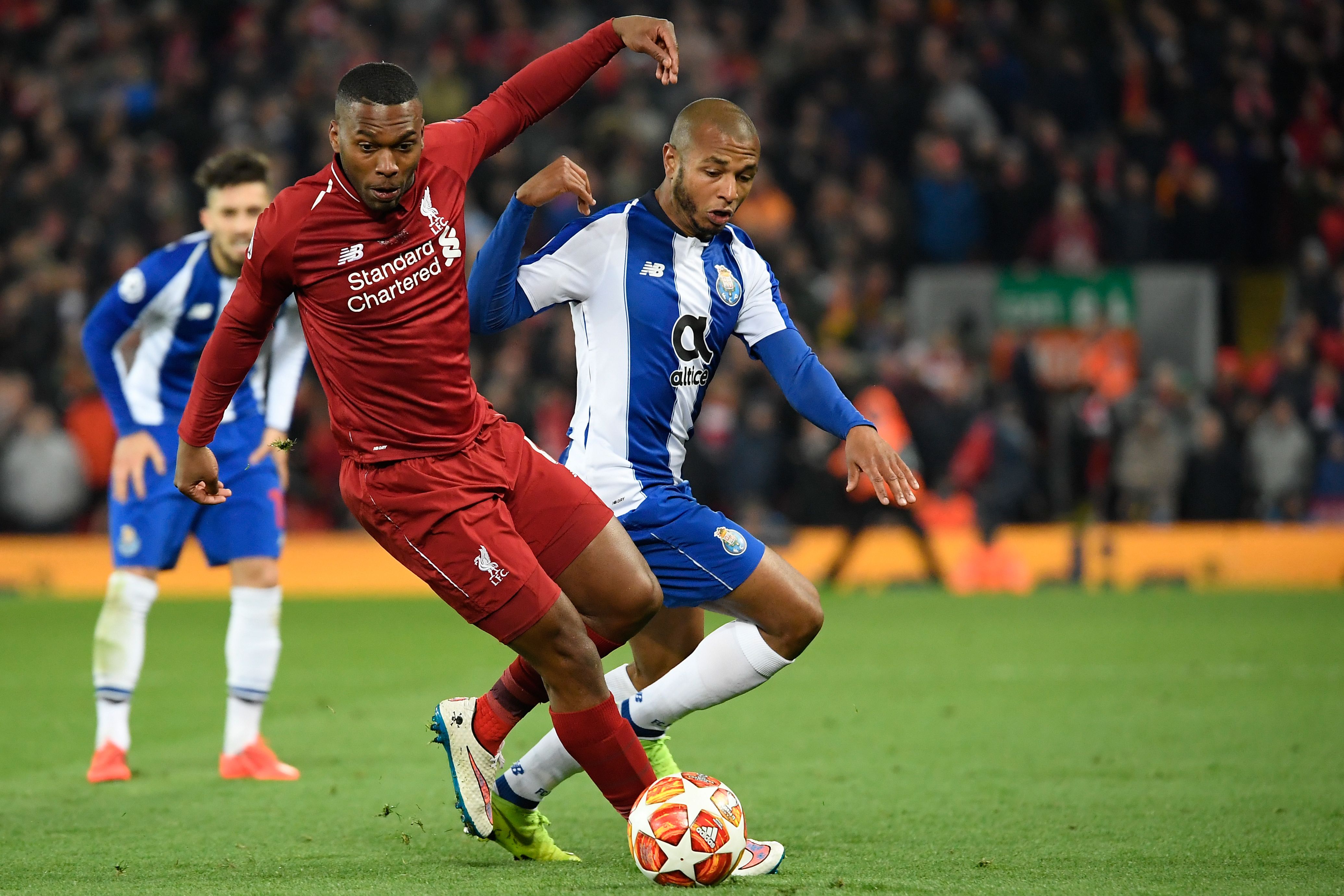 Turning the team around will be a huge task for the Englishman and he will have his work cut out to bring in a player of Sturridge's quality.

Stuck on the bench at Liverpool, and with his contract expiring in the summer, the 29-year-old is said to have been offered to a number of Australian sides.

He said: "One name I will throw up, and I know this player has been offered to several A-League clubs already, is Daniel Sturridge.

"I wouldn’t be at all surprised if the phone call is made from Robbie Fowler to bring someone like Daniel Sturridge down as a marquee next season."

Despite forming part of the Reds' lethal SAS frontline alongside Luis Suarez back in 2013-14, the England international only has four goals from 24 appearances this season.

That has led to MLS sides and Leicester being linked to Sturridge, the latter meaning a potential reunion with ex-Liverpool boss Brendan Rodgers.

But Brisbane are confident that Fowler is capable of attracting big names to Queensland, with vice-chairman Chris Fong saying at his unveiling: "Robbie’s presence here will attract some really interesting visa players.

"He has great contacts and relationships across the football world and that’s going to be a big asset.

“People are going to be looking and wondering who his visa signings will be.

“He’s put a lot of thought into the make up of the squad he wants to build.

"He has certain ideas which will be revealed in the pre-season.

“His knowledge of players and his ideas are compelling."