Home » Sport » Liverpool squad numbers: Loris Karius 'to KEEP No1 jersey' this season with Alisson passing on it in classy gesture

Jurgen Klopp splashed out a world-record £67m to bring the Brazilian to Anfield from Roma last month. 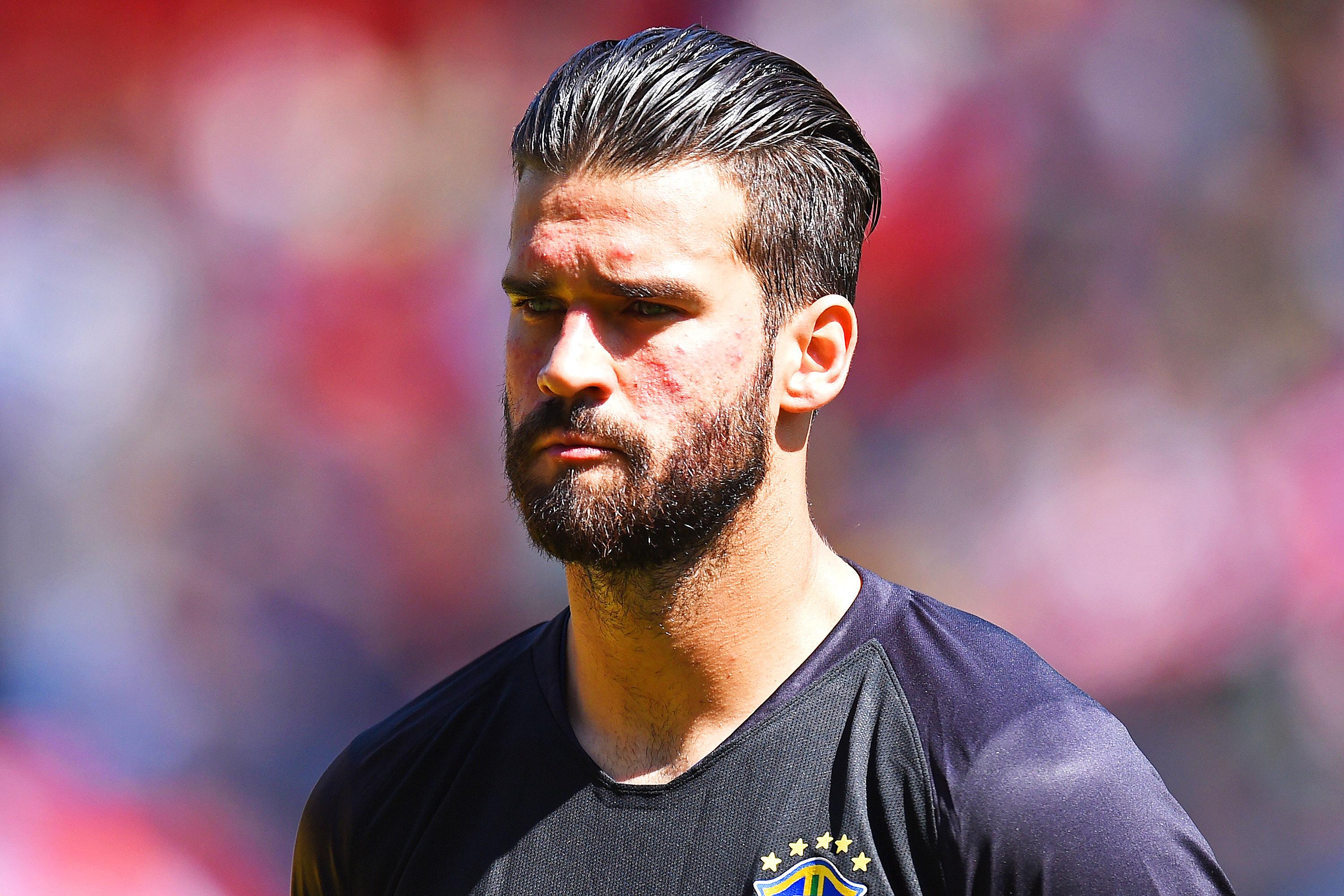 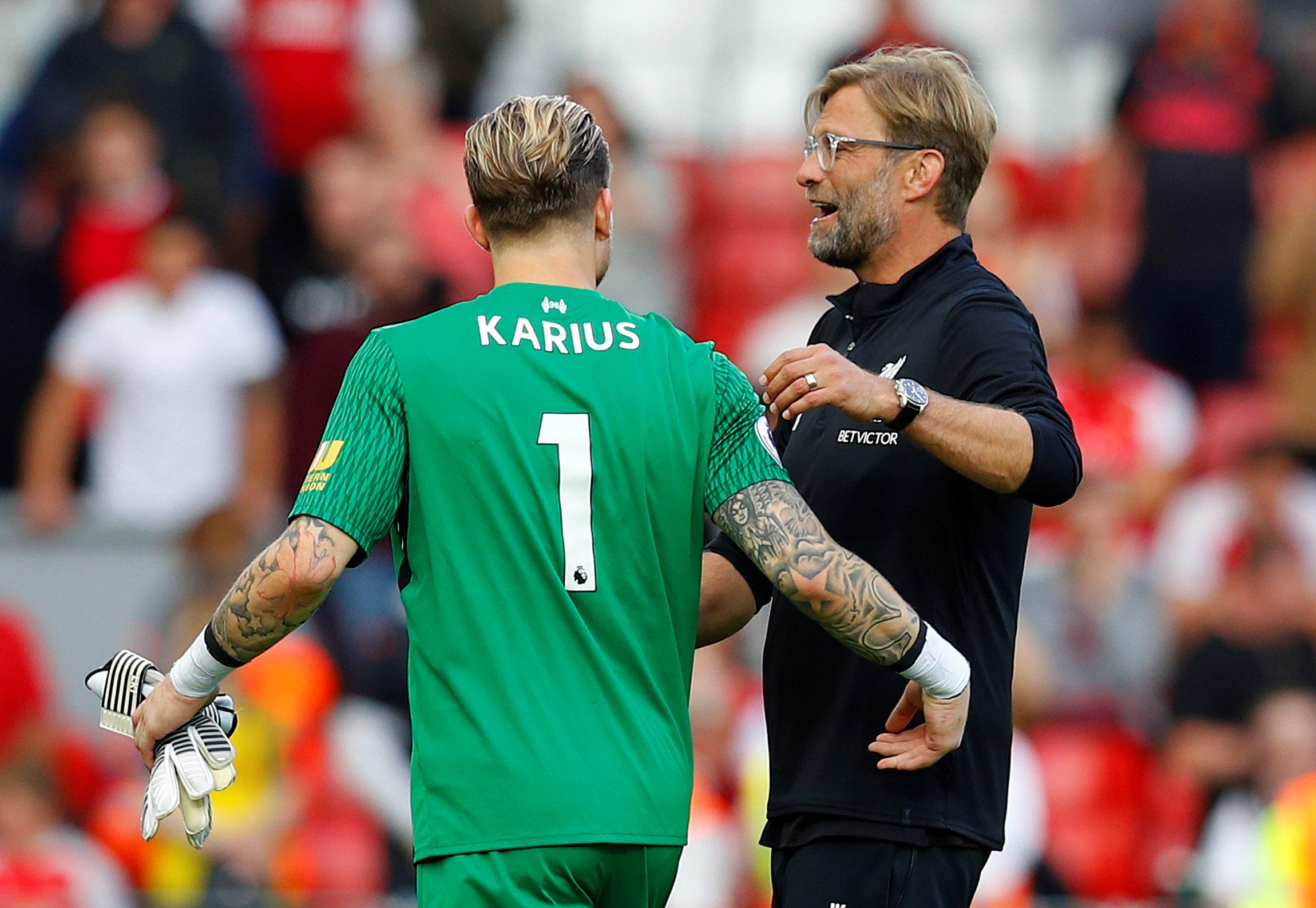 Alisson, 25, will now replace the German as first-choice between the sticks for the Reds.

But he will only be Klopp’s number one in a positional sense following his classy gesture to his under-fire new team-mate.

Karius wore the No1 shirt throughout last season. And he is now set to retain it as long as he stays at Liverpool this summer after the big-money buy reportedly opted to wear No13 out of respect to the 25-year-old.

The gesture, revealed by UOL Esporte, is a classy act from the South American with his colleague still lacking confidence following his Champions League nightmare against Real Madrid. 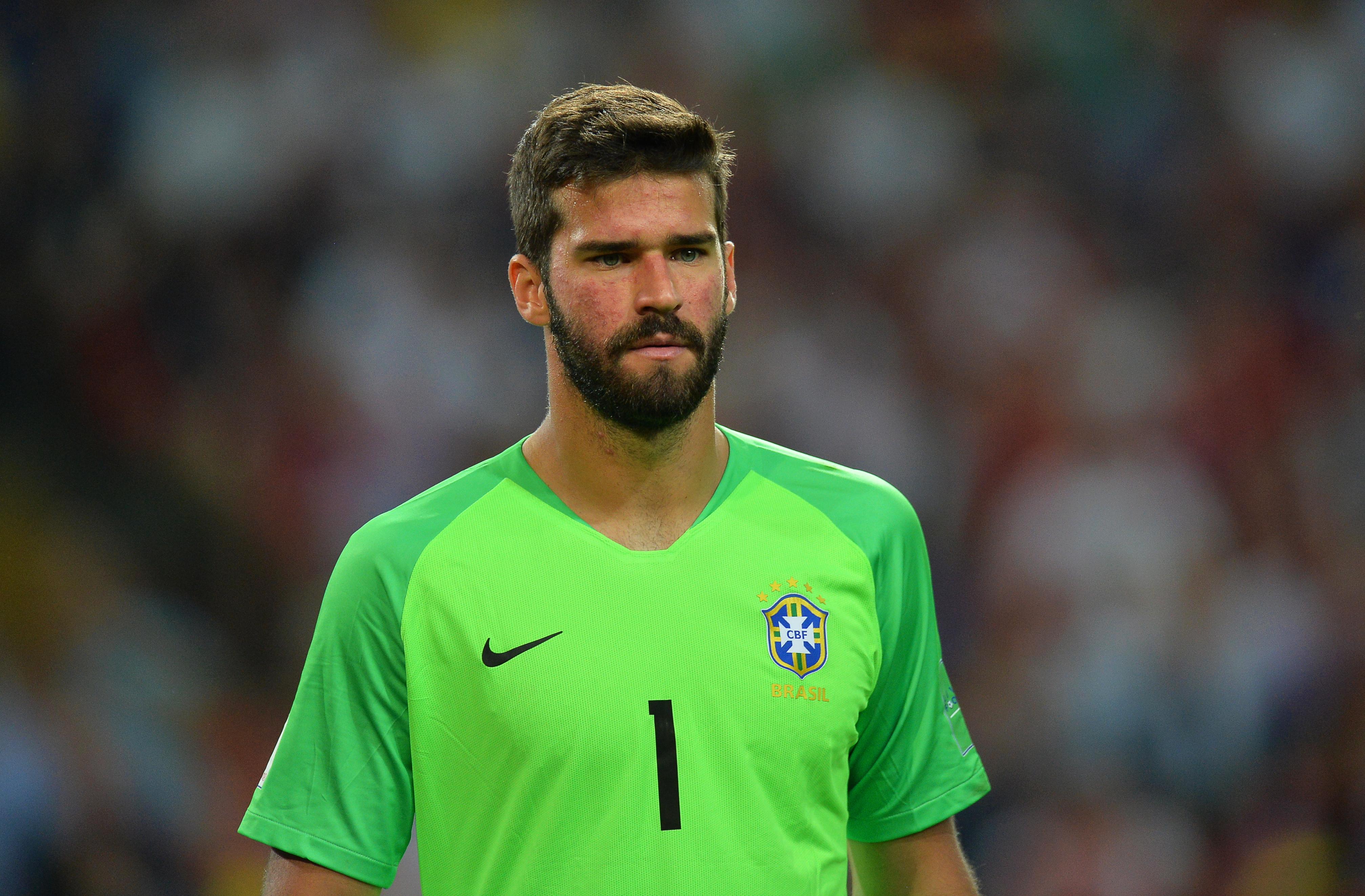 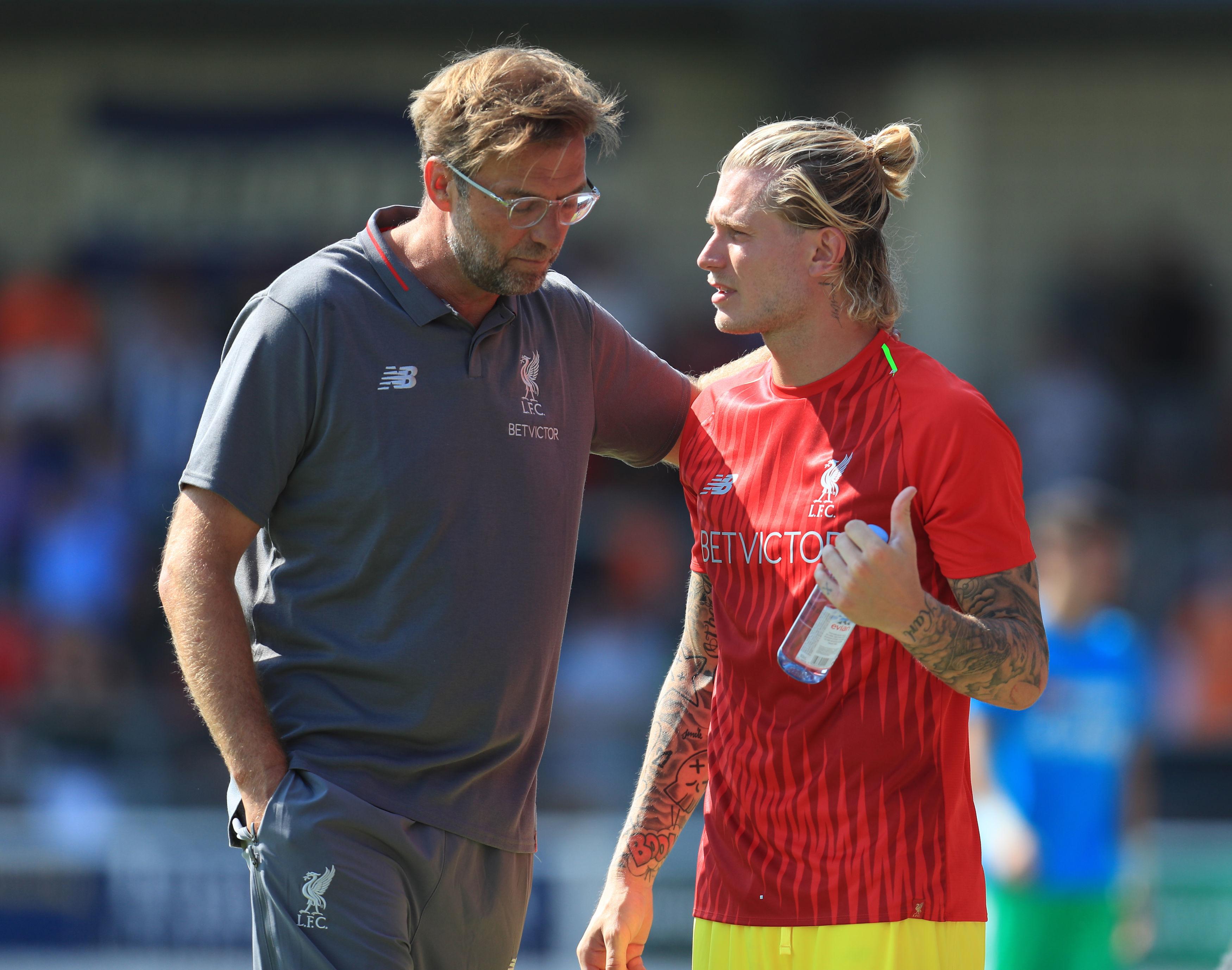 Karius firstly gifted Karim Benzema a goal by rolling the ball straight to him to tap into an empty net before allowing a long-ranger from Gareth Bale to squirm through his hands in the 3-1 defeat.

It later emerged the ex-Mainz stopper had suffered concussion after an earlier collision with Sergio Ramos’ elbow but he has also made several mistakes throughout pre-season.

Karius has now been linked with a move away from Liverpool with Bayer Leverkusen interested in bringing him back to the Bundesliga.

Fellow keeper Simon Mignolet appears to be heading out of the exit door with a number of clubs interested in the out of favour Belgian international.