Liverpool’s double Footballer of the Year claims Egypt fans constantly knock on his hotel door throughout the night demanding autographs and pictures. 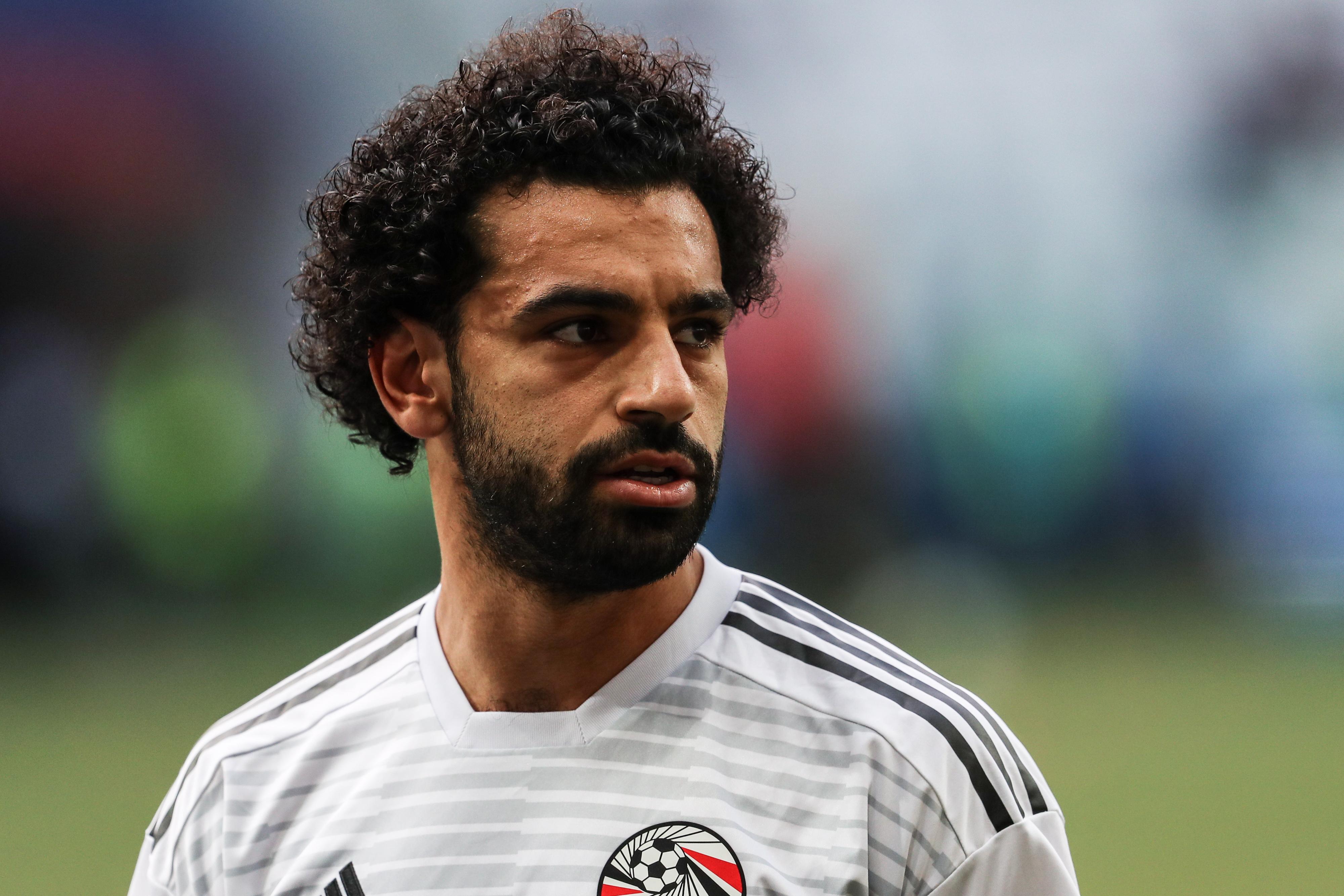 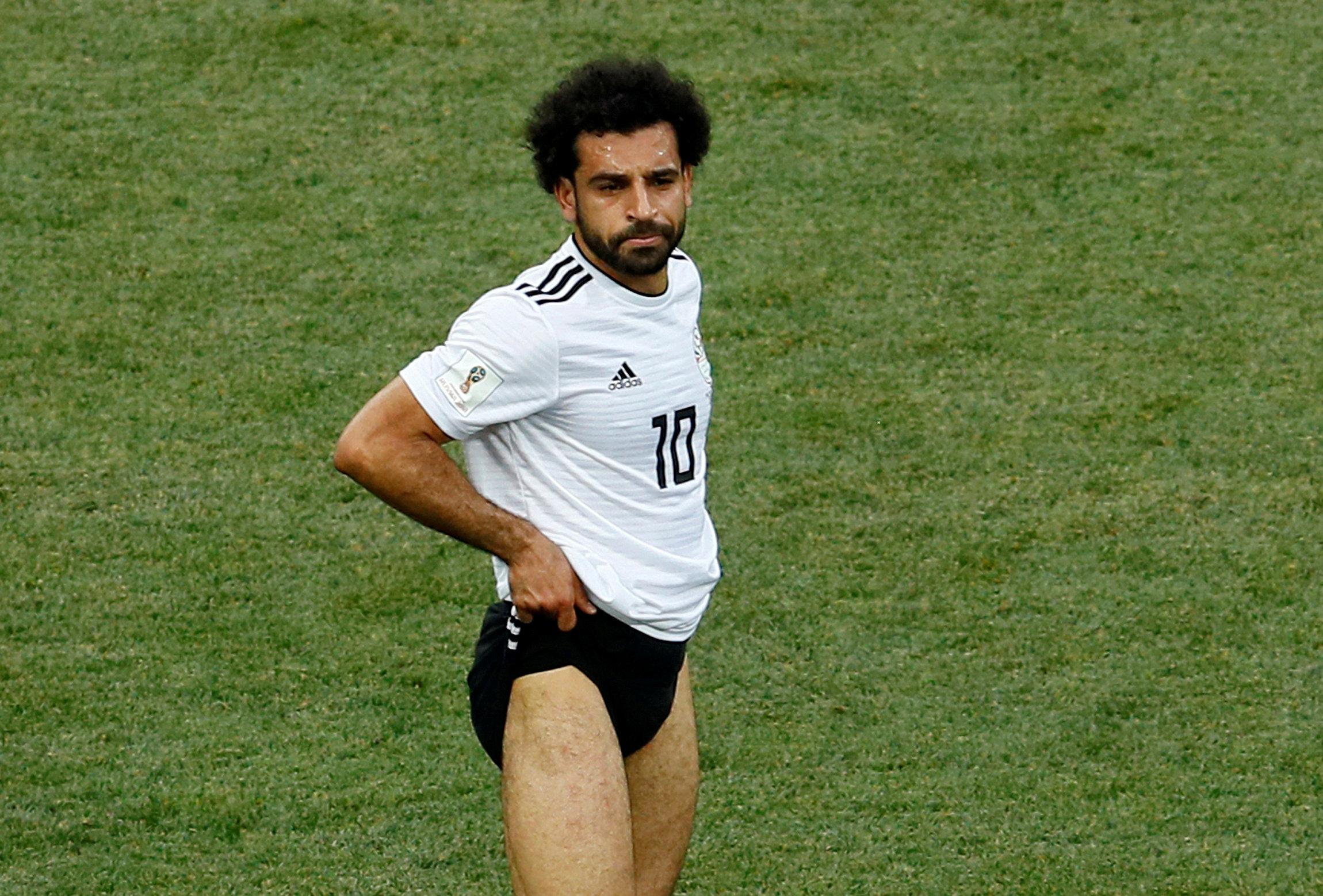 In a series of explosive letters sent to the EFA, Salah’s lawyer has issued a number of extraordinary demands in a bitter feud over the player’s personal safety and image rights.

In one, dated August 23 sent to EFA president Hany Abo Rida, lawyer Ramy Abbas Issa accuses them of treating Salah in a “disgraceful and abhorrent manner.” 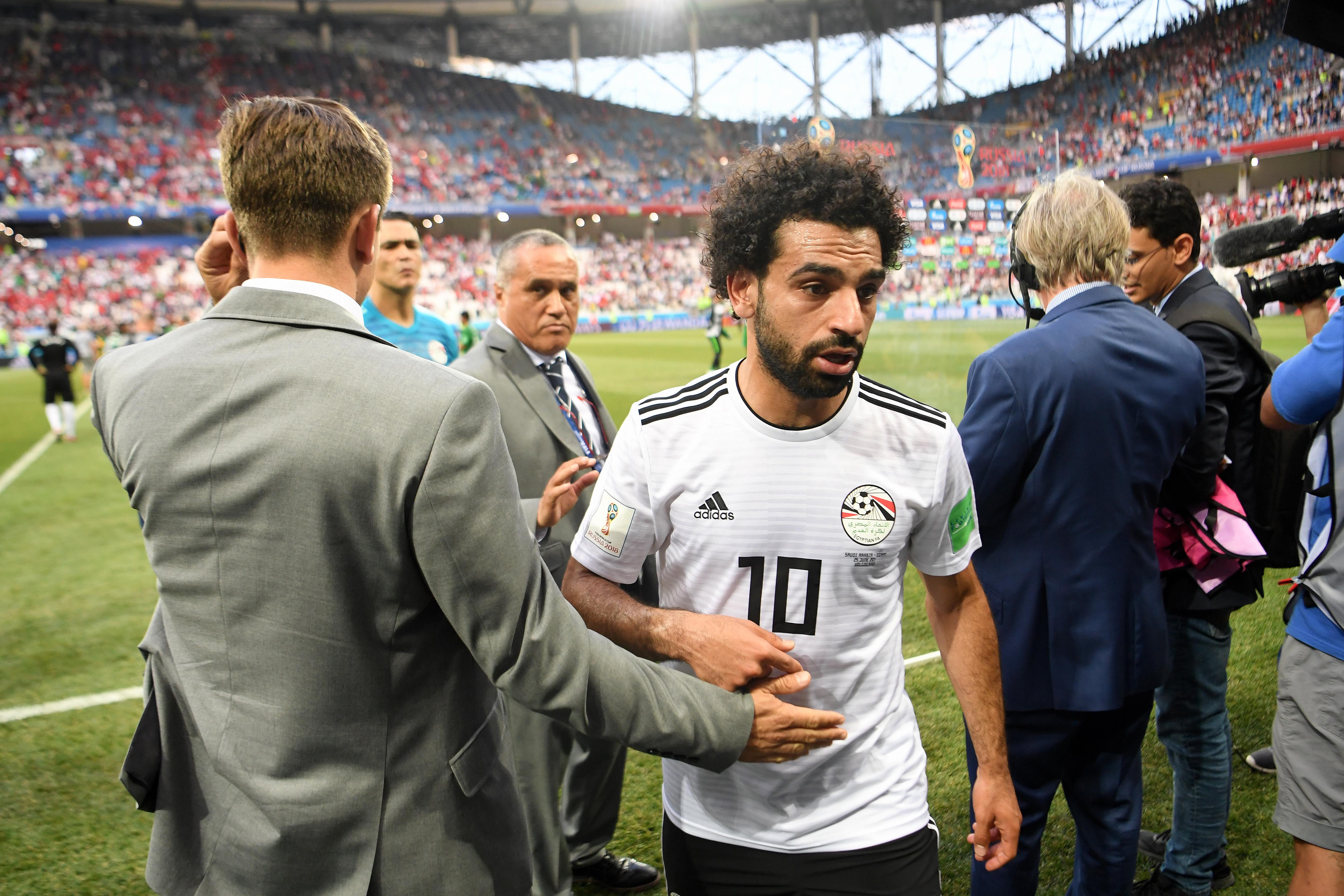 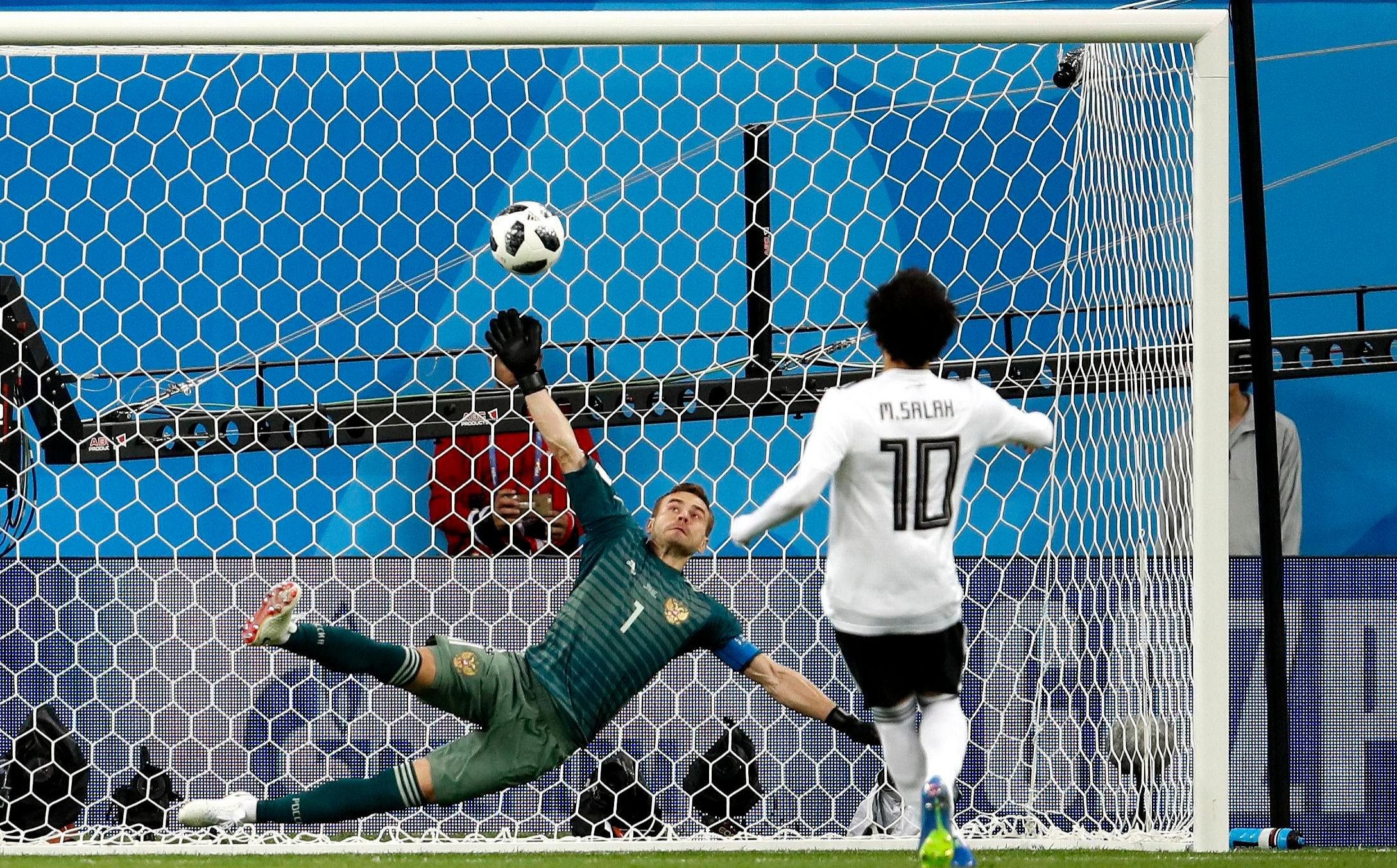 The EFA are understood to be furious at the demands, but Salah, 26, insisted: “All this has been painted to make me appear like I’m acting arrogant, but I am not. We sent many letters but I didn’t come to make a problem.”

The correspondences were leaked this week by the EFA and FilGoal.com, a top Egyptian football website.

The letter claims the EFA have not made the forward feel “comfortable” while playing for his country and his lawyer “cannot think of another national association which would treat any player in the disgraceful and abhorrent manner as you have treated Mohamed”.

It writes: “As you know, the EFA has caused great harm to Mohamed in the recent months, and this is something we have not forgotten and nor should you.”

If his demands are not accepted, Issa has threatened another letter on September 2 in which they will call for the President and entire EFA board to “resign within five days of such letter”. A further threat claims they could potentially go public on September 7.

Issa says Salah wants “to continue representing his country for many years to come”.

He added: “Mohamed is a true patriot and as Thomas Jefferson once said: ‘Dissent is the highest form of patriotism’.” 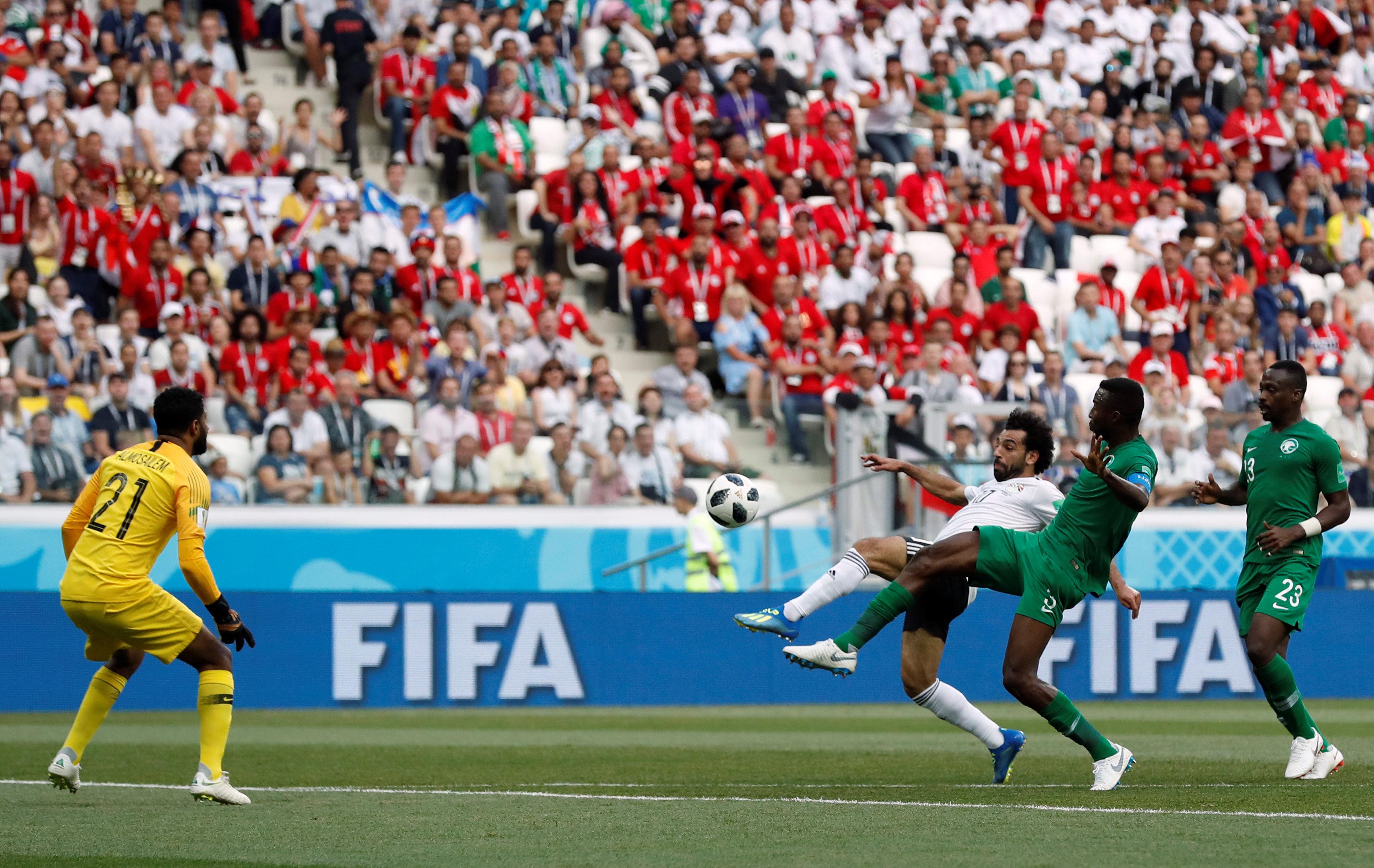 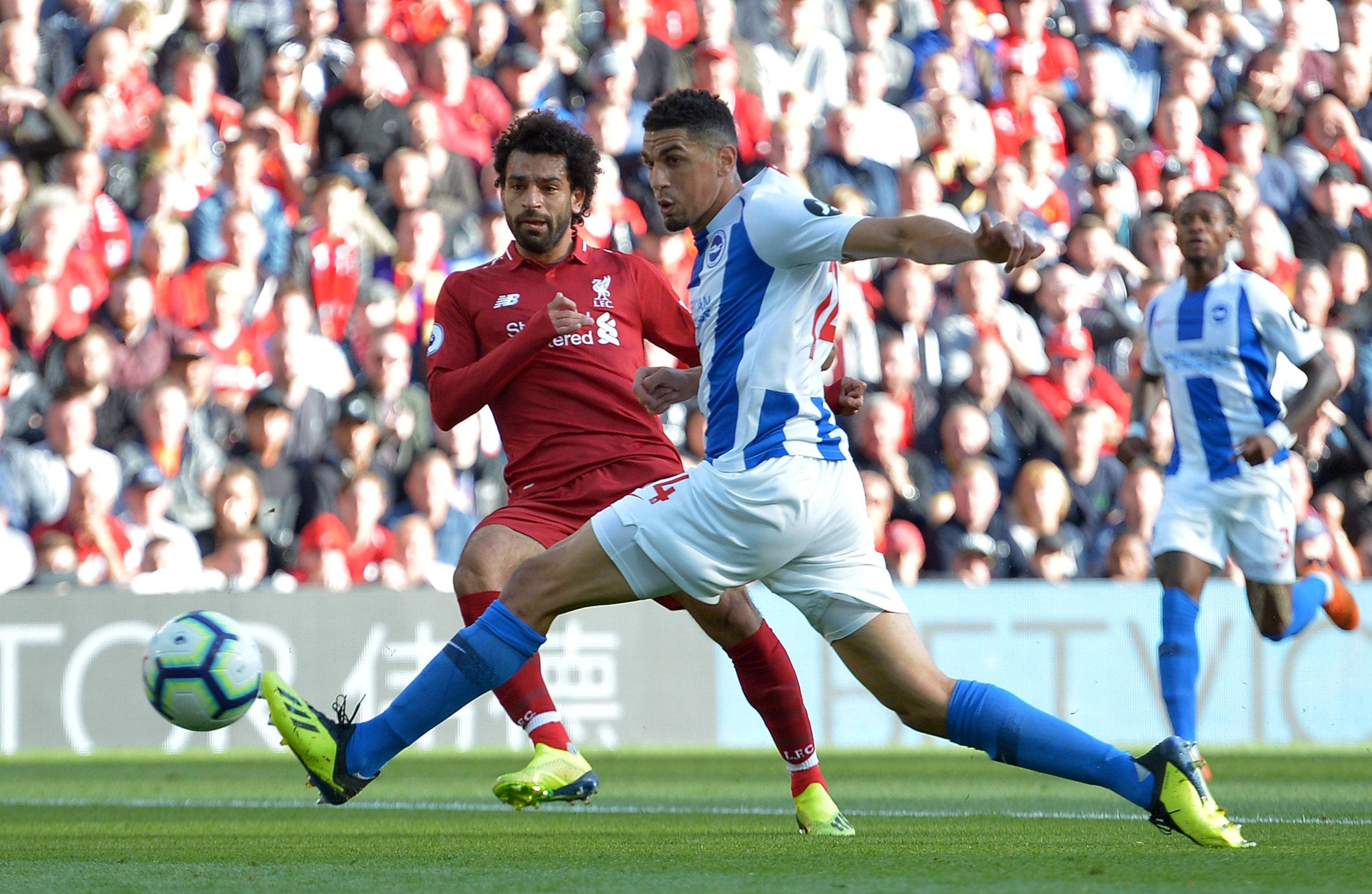 Issa also adds Egypt’s World Cup failure — they bombed out of the group stage — was a direct result of the EFA’s “incompetent management”.

Salah’s relationship with the EFA became strained months before the finals in Russia.

He was angry his image was used to promote sponsor WE on the squad’s World Cup plane when he had a deal with rival telecommunications company Vodafone.

Issa has denied asking for Salah to be transported separately from the rest of the team and is adamant he is not asking for “special treatment” for his client.

He tweeted: “On the contrary, I’d be pleased if these requests were made available to every player in the team.”

Issa says hotel security is the only way to ensure Salah’s “bedroom door isn’t knocked on at 2am and again at 4am”.

On Monday, Salah posted a Facebook video explaining his position.

He revealed in the last camp with the national team he got to sleep at 6am and “couldn’t go to the hotel reception because they told me it was for my own safety as there were so many people there”.