The Senegalese international latched onto a through ball from Roberto Firmino just after half-time to bang in his second of the afternoon. 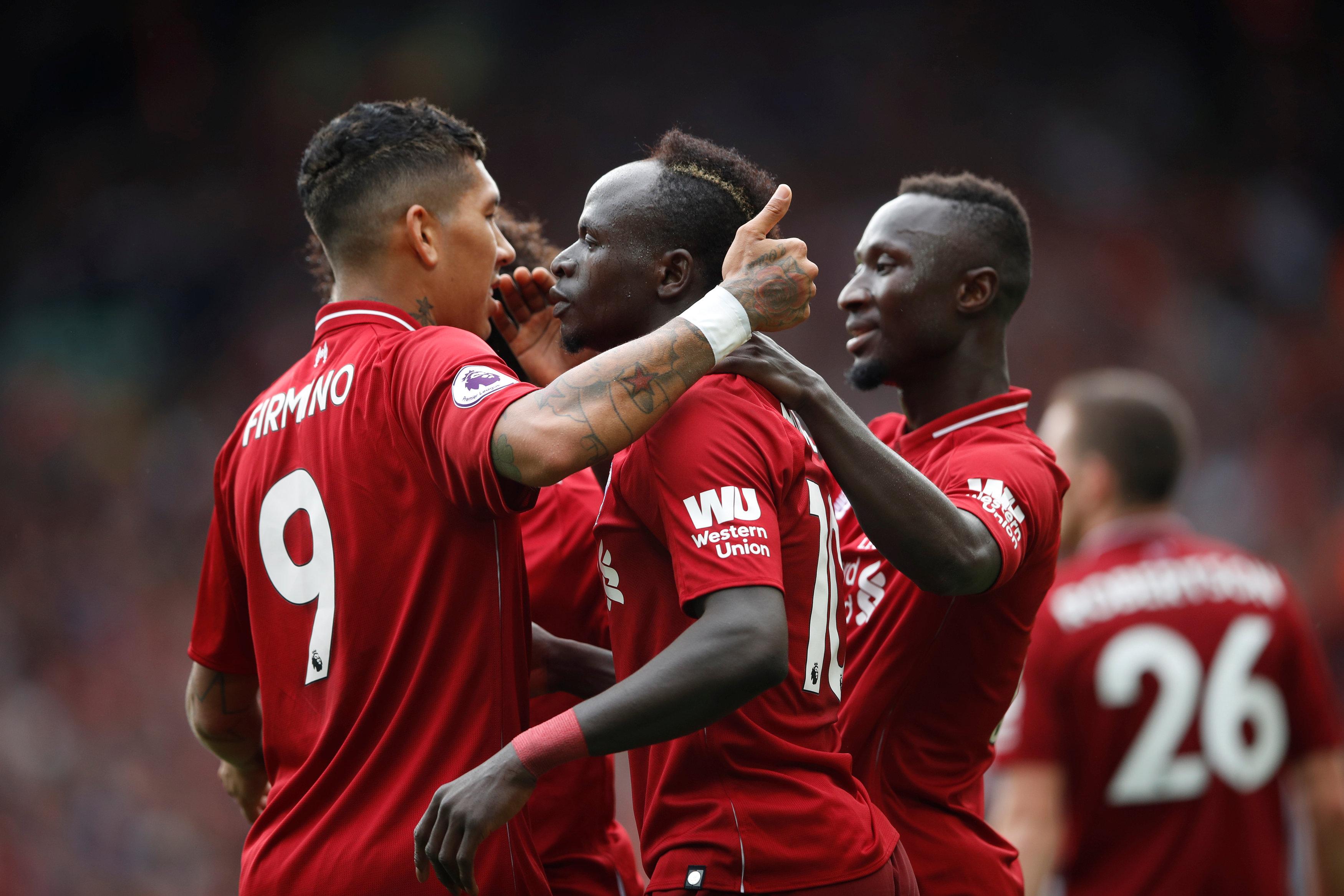 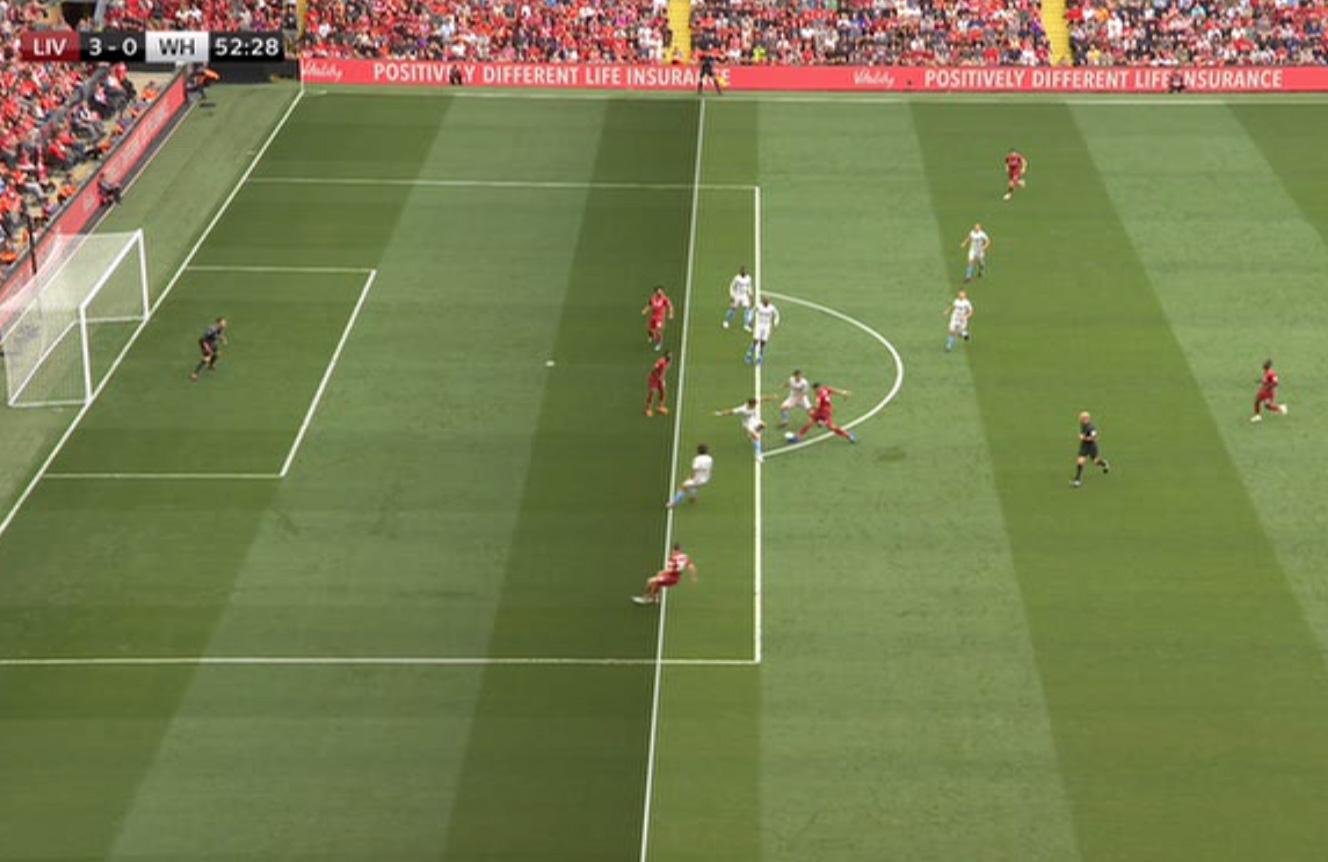 But his strike caused uproar on social media with supporters in disbelief how the goal was allowed to stand.

One fan commented: "Weird that VAR is not being used in all European football competitions. Apparently in the Premier League VAR is not in play.

"I'm saying this because Mane was clearly offside just now and put his side up 3-0 against West Ham. VAR would have prevented that."

While another said: "Ermm Mane was about 1 million yards offside…. VAR?!!" 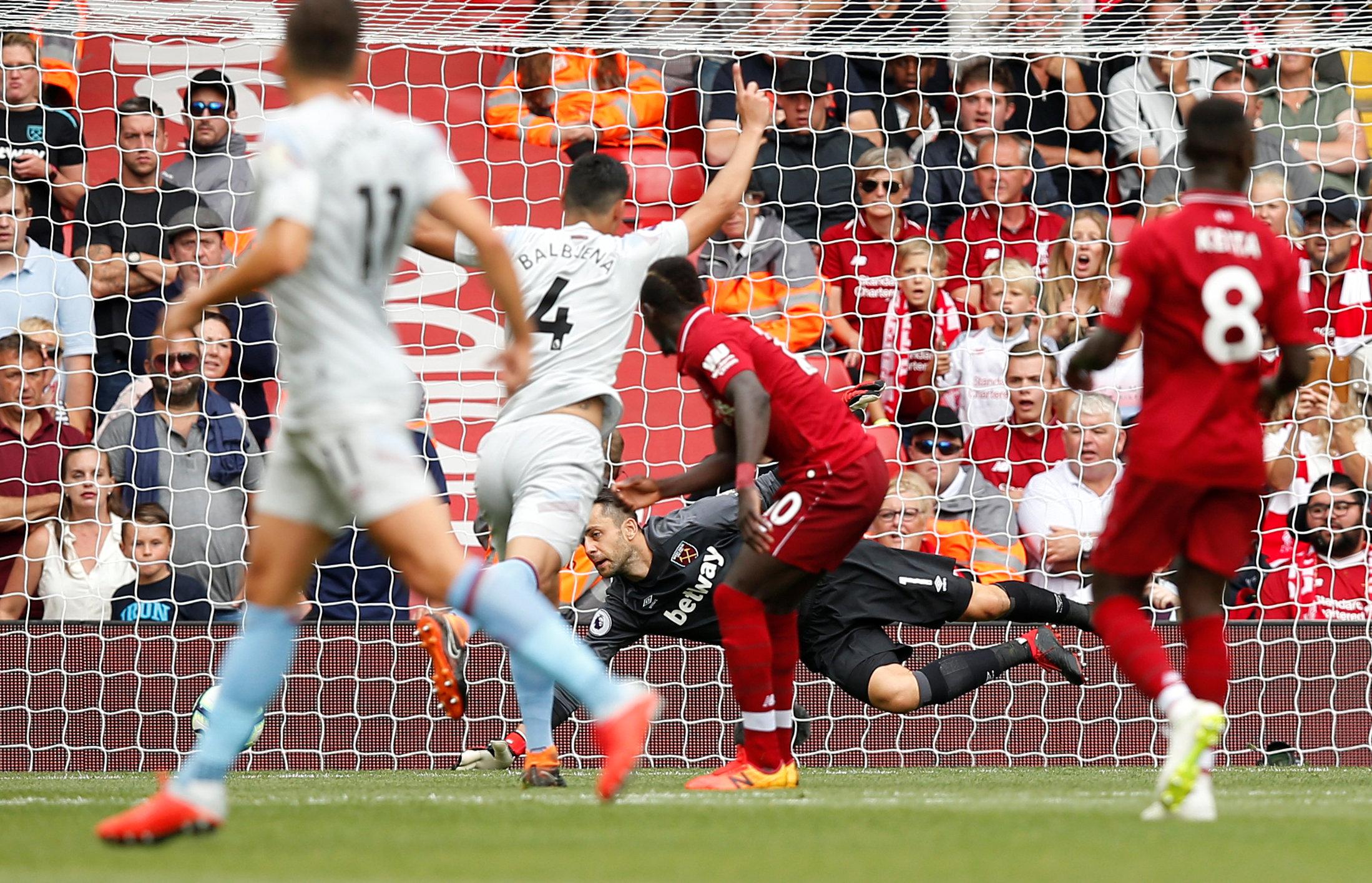 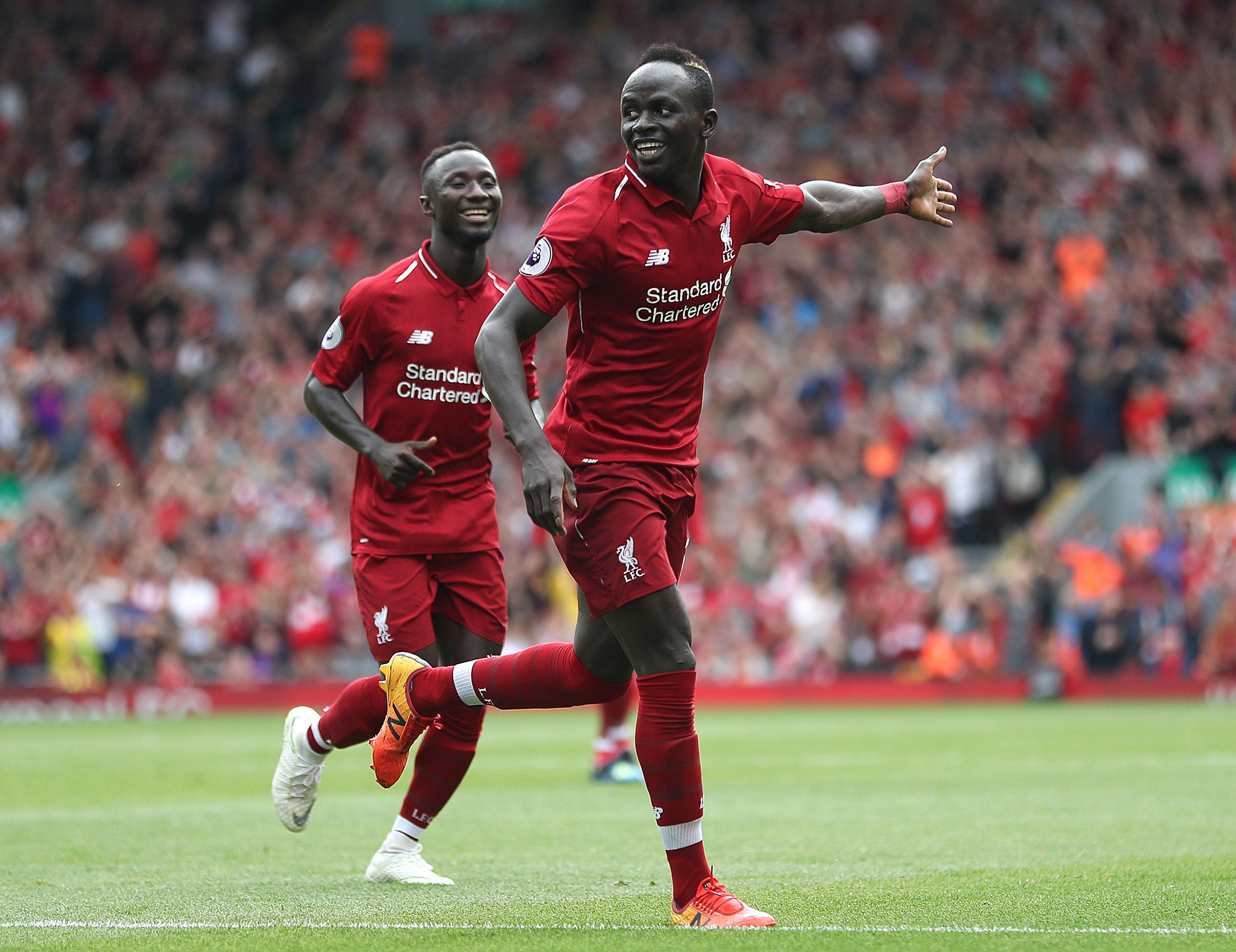 Another tweeted: "Mane a mile offside and got away with it. First matchweek and already VAR looks mysteriously absent."

Check out the best of the reaction below…