I confess to knowing almost nothing about AFL, or for that matter rugby league or even rugby other than having my head kicked, repeatedly, while compulsorily playing rugby until 15 at a posh school. Most other contact sport similarly is a self-imposed mystery, although I voluntarily played ice hockey. My knees bear witness to this folly 40 years later. 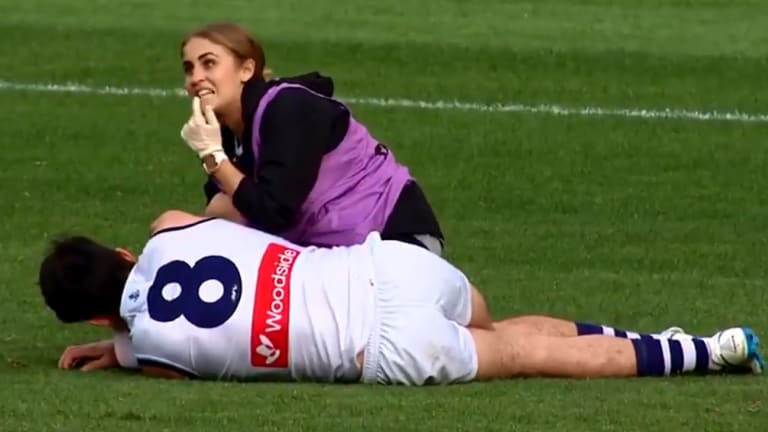 Andrew Brayshaw lies on the ground after the hit from Andrew Gaff.

I have, however, spent many years conducting therapy with people with challenging behaviour, including recalcitrant children and teenagers, so my practice provides an effective window on the least desirable sort of teenage behaviour, which seems to be becoming more prevalent.

Only last week, and well before the Eagles-Fremantle match in Perth in which West Coast's Andrew Gaff punched Fremantle's Andrew Brayshaw in the face, a 14-year-old patient described hitting his mother in the stomach as "only a light tap".

Notwithstanding the involvement of police, he further saw it as, "stuff to tell my mates". He had filmed his mother gasping for air after the assault, finding it all rather amusing. His justification was that it was an everyday occurrence in sports and he had experienced worse playing school rugby league and in Krav Maga bouts.

While we have debated the potential dangers of violent video games for at least 20 years, we have ignored the actual violence, both physical and verbal, displayed during "suitable for children viewing" on sports fields, whether in football codes, basketball or cricket, let alone boxing or mixed martial arts. 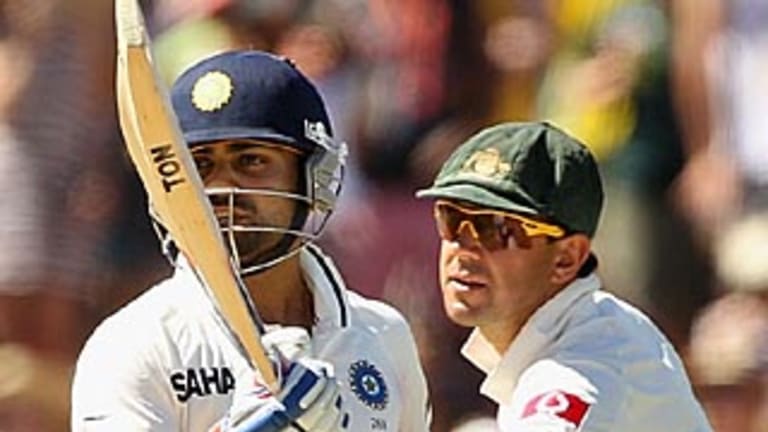 Ricky Ponting restrains Virat Kohli as he responds to sledging by Australian players. Sledging is nothing but verbal bullying.

In the 1960s, psychologist Albert Bandura established the fact of the influence of observed violence. He studied children's behaviour after they watched an adult model act violently towards a Bobo doll, a toy that reverts to a standing position when it is knocked down. The most notable experiment measured the children's behaviour after seeing the adult rewarded, punished, or experience no consequence for beating up the doll.

We know, yes, know, that repeatedly observing violence, in particular by adults, inclines children, teenagers and some adults to violent behaviour.

Then there is the actual violence to which we subject our children in the same sports played at school, as I experienced first hand.

This coming week I will be evaluating two boys following separate school rugby matches where they were either punched or kicked in the head. Both have had days off school following concussion. Both were unconscious for periods. Both were sent for brain scans. Either or both may face lifelong consequences. As a society, we seem to think this is alright. 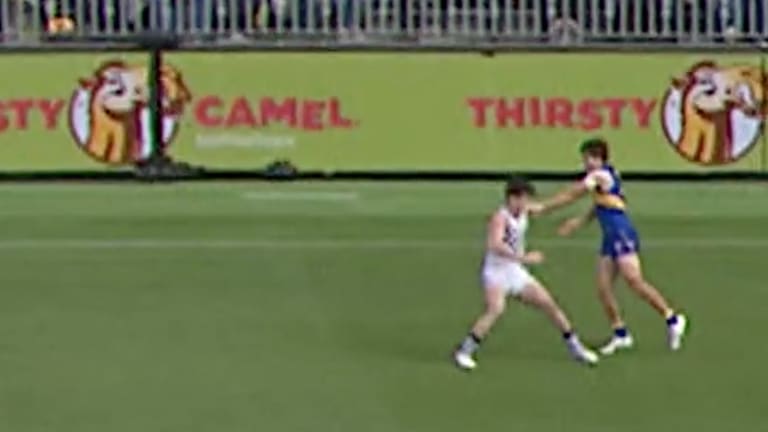 Lest we think that sledging might be okay, there is not a week that a child in my practice from as early an age as six doesn't seek to justify swearing at school or at home with, "It's only words. People do it all the time." Explaining that words can hurt, provoke violence, escalate to physical violence, and precipitate suicide has no effect when sports heroes brag about their sledging, which is no more than verbal bullying.

As Bandura showed, belated and minimal punishment encourages copycat action. Suspensions for a couple of games and relatively small fines do nothing to address the violent behaviour and nothing to teach children that it is wrong. They know their heroes are highly paid professional athletes whom they look up to and whose manner, clothing, and behaviour they will inevitably copy. We should not be surprised when they do.

Stephen Heydt has been a clinical psychologist for over 30 years and author of A parent's ABC of the autism spectrum.