That figure is according to France Football, who claim the German side will not sell the star for anything less. 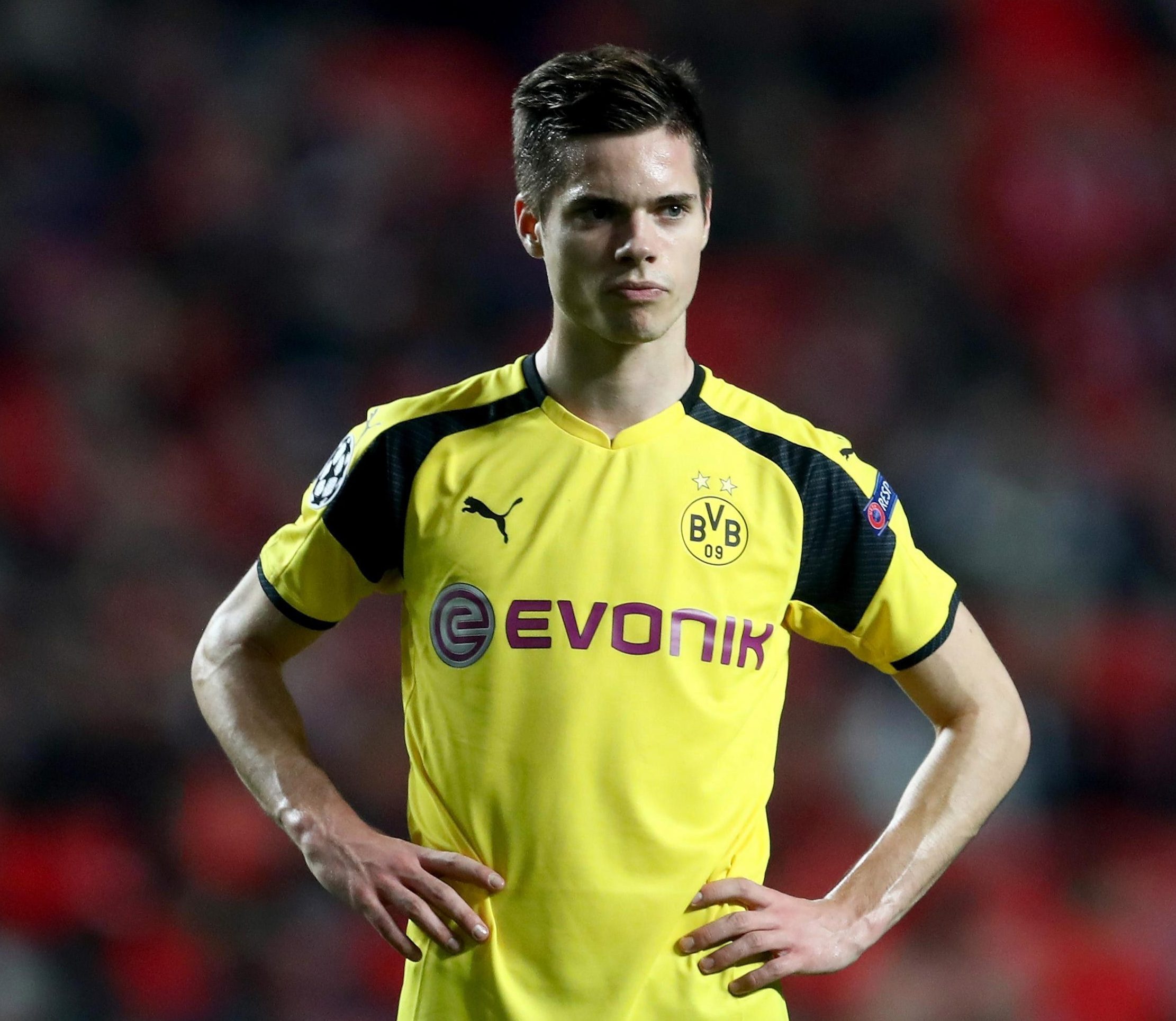 Speculation over Weigl’s future has intensified over recent weeks with both the Premier League and Ligue 1 champions heavily linked with a swoop.

And with Thomas Delaney also arriving from Werder Bremen, the Bundesliga side can afford to allow the midfielder to depart.

Their former manager Thomas Tuchel, now in charge of PSG, would like a reunion with the ace at Parc des Princes. 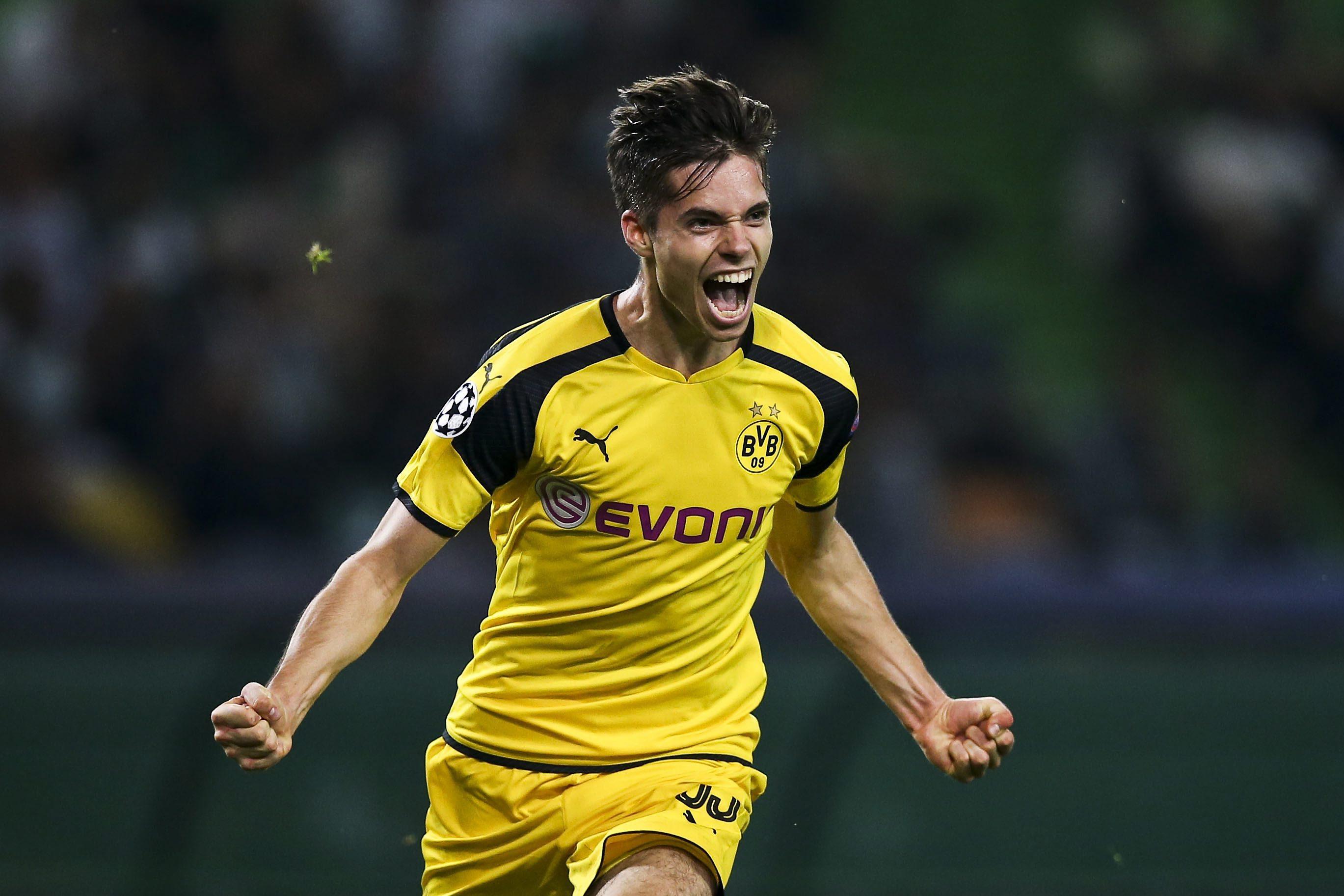 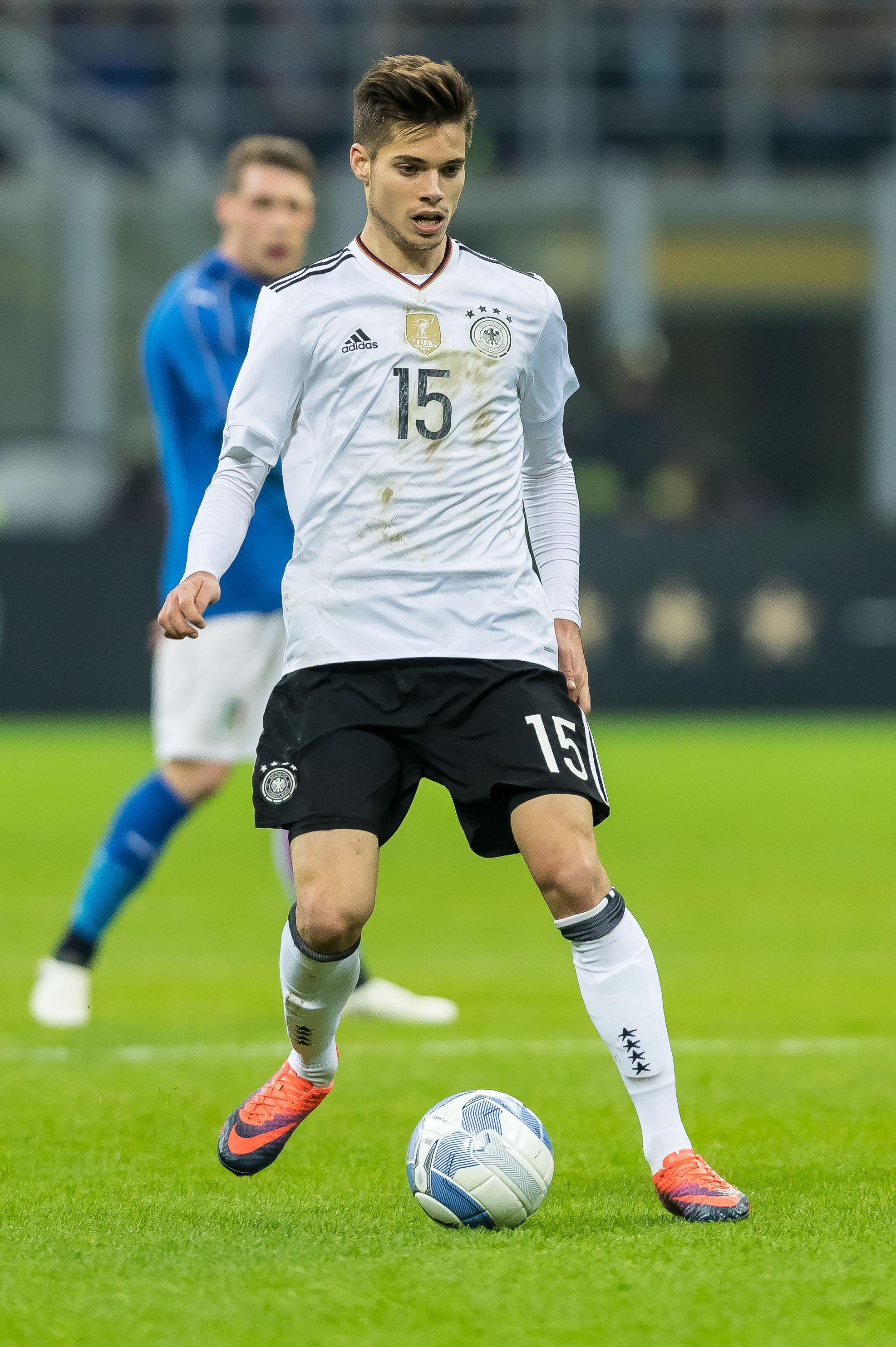 And Pep Guardiola is a big fan of the 22-year-old and could launch a move in January.

His performances led to a senior call-up for his country a year later and he has gone to win five caps.

Last season Weigl started 20 times for Dortmund but his opportunities look like they will be restricted this campaign.