The Monaco midfielder, 22, has starred on loan at Leicester in 2019 and the King Power top brass are desperate to seal a permanent deal. 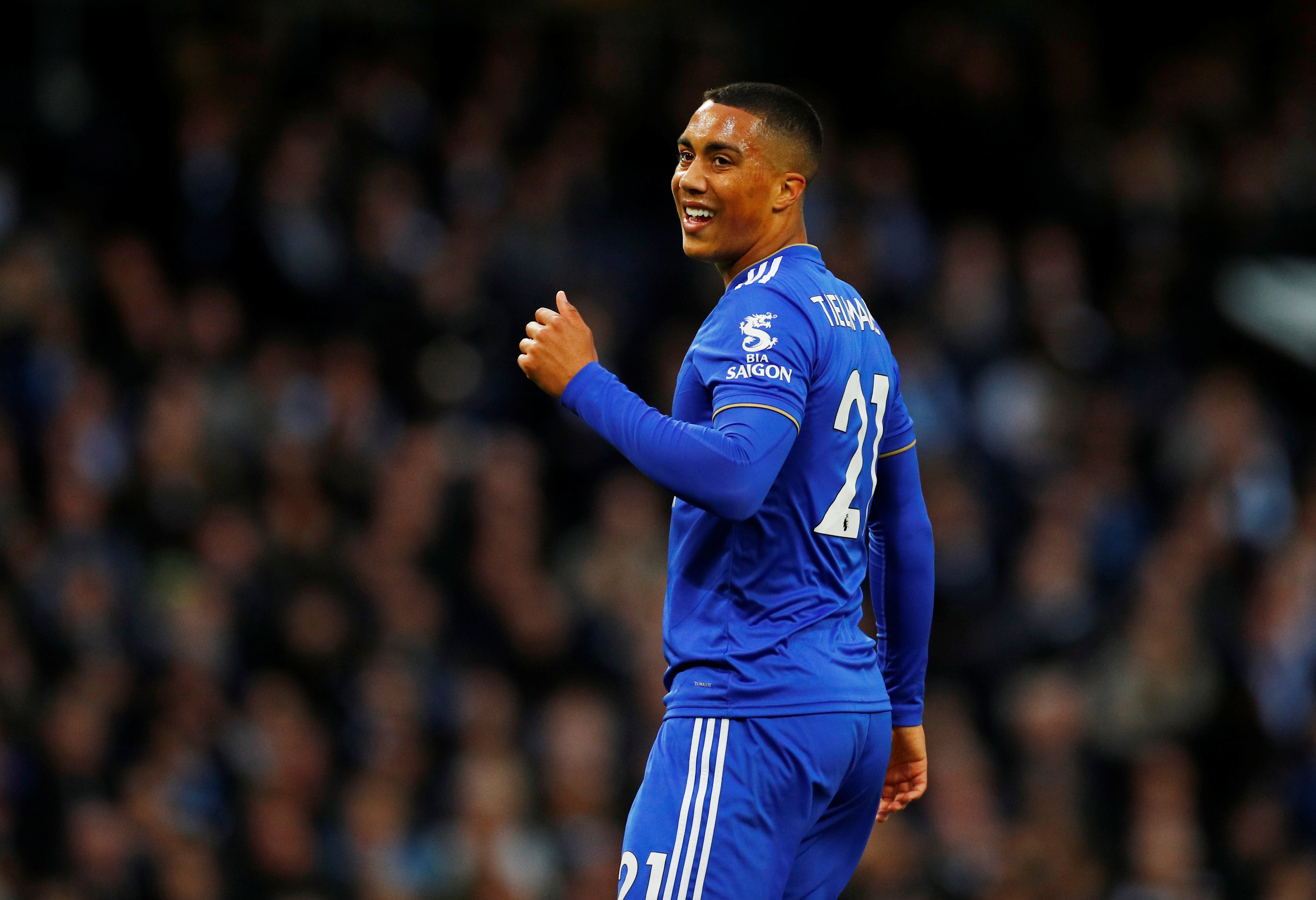 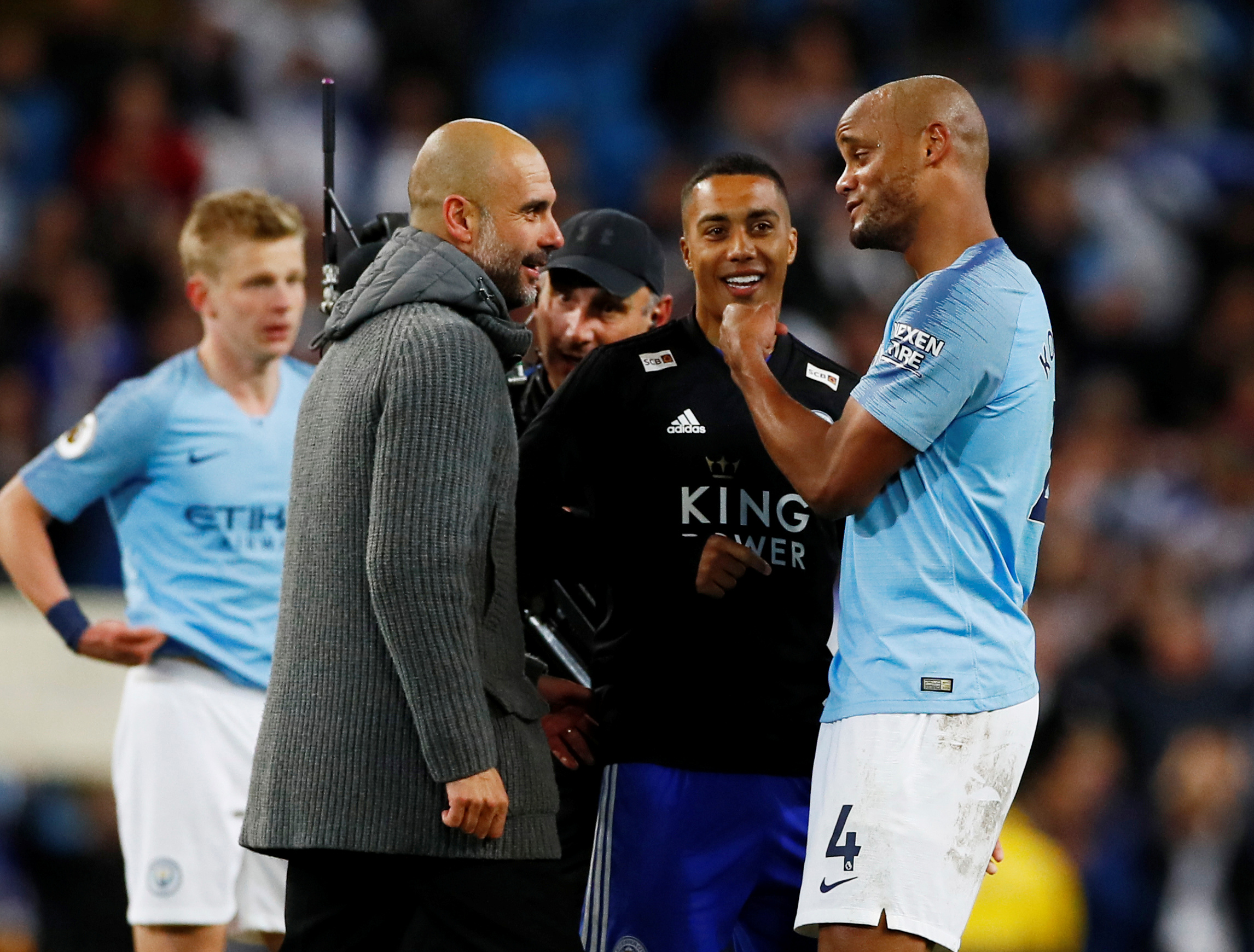 But Pep Guardiola was hugely impressed with Tielemans' performance in City’s narrow win over the Foxes at the Etihad earlier this month.

The Man City chief even made a beeline for the midfielder on the pitch immediately after the final whistle.

The £23m switch from Anderlecht to the Ligue 1 side two years ago has gone sour, with his five-month stint in the Premier League reviving his career.

SunSport has been told City have made contact with Belgian international’s representatives about a dream move to the champions.

Despite retaining the title, Guardiola is set to go again and add to his already star-studded squad this summer.

The future of Ilkay Gundogan is under a cloud with just one year left on his current deal – with the German yet to agree to extend his stay at the club.

Manchester United are closely monitoring his situation too, as they look to replace out-of-contract Ander Herrera.

But their interest could be scuppered as the stylish midfielder is desperate to play Champions League football next term.

Arsenal and Tottenham are also in the mix for Tielemans' signature, with Monaco resigned to losing him in the summer transfer window.

Tielemans has another three years to run on his Monaco deal and with huge interest in their player, Monaco will hope to spark a summer bidding war for his services.