MANCHESTER City should be booted out of Europe for “ruining” football – according to the head of Spain’s La Liga. 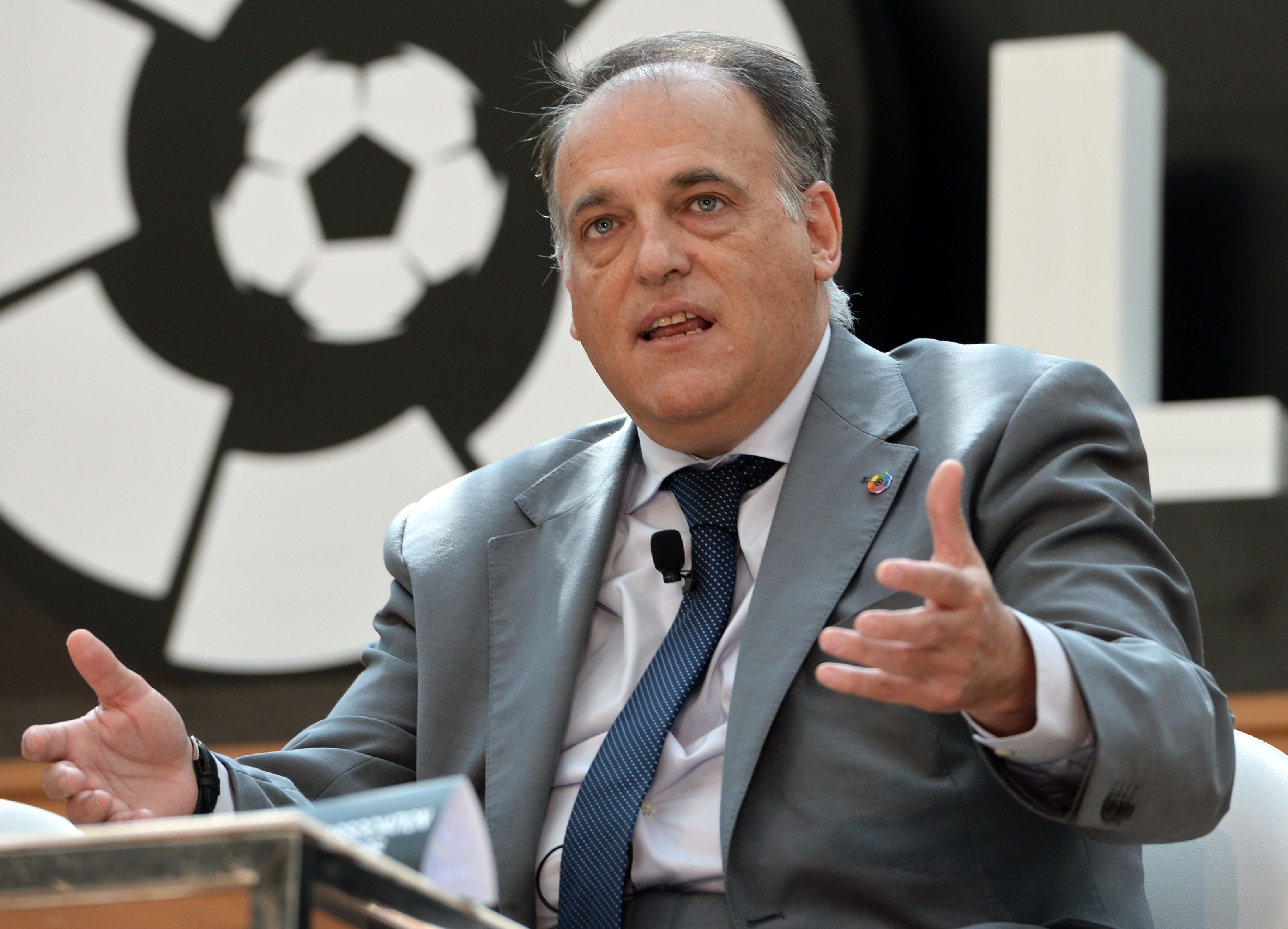 City face punishment from Uefa within weeks, with a one-year ban understood to be the recommendation from former Belgian Prime Minister Yves Leterme.

Tebas said: “We are talking about clubs that are state-run.

“The problem with City and PSG is that they sign one player out of petrol income, the other out of gas.

“Several years ago we said they were violating FFP then. And we'll say it again.”

Tebas, speaking at the FT Business of Football Summit in London, added: “The damage happening in European football is massive because they are inflating the market so clubs have to pay ridiculous sums to keep their players.

“Even clubs like Juventus, Real Madrid and Bayern Munich need to make prices higher so the state-funded clubs don’t snatch their players.

We are talking about clubs that are state-run.

“It becomes more like the toy, the play thing of a state. And when it’s a play thing, kids start playing with other kids. You end up ruining the entire system.”

Tebas has long been a thorn in City’s flesh but his incendiary comments were deliberately calculated to put extra pressure on Uefa.

City threatened legal action against the Spaniard when he made similar accusations in 2017, although Tebas recalled: "When I said they weren’t living up to FFP standards, City sent me faxes and legal documents saying they were going to put me in front of a court in Manchester if I didn’t correct my statements.

“I still haven’t gone to court in Manchester, nor have I been called to present myself there.

“So I reaffirm what I said on that day. What’s surprising is that it’s taken so long to come to light. It’s been happening for a while.

“Now I would not be surprised by any sanction. If it was based upon what we have already denounced publicly then we think it should be a ban, just as PSG should also be outside of European competitions.” 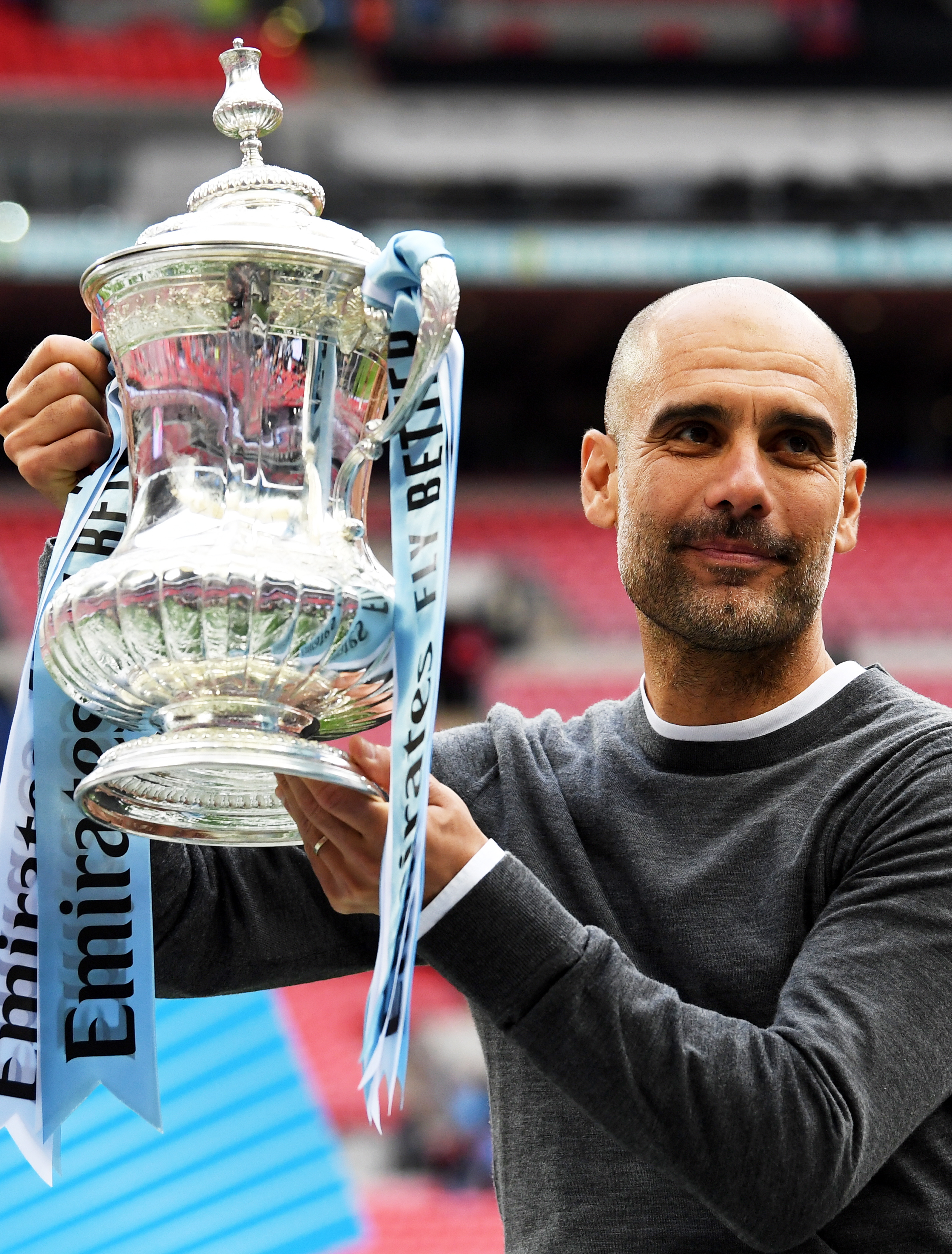