But he admits if he were the one sitting down with his keeper, pen would already have been put to paper. 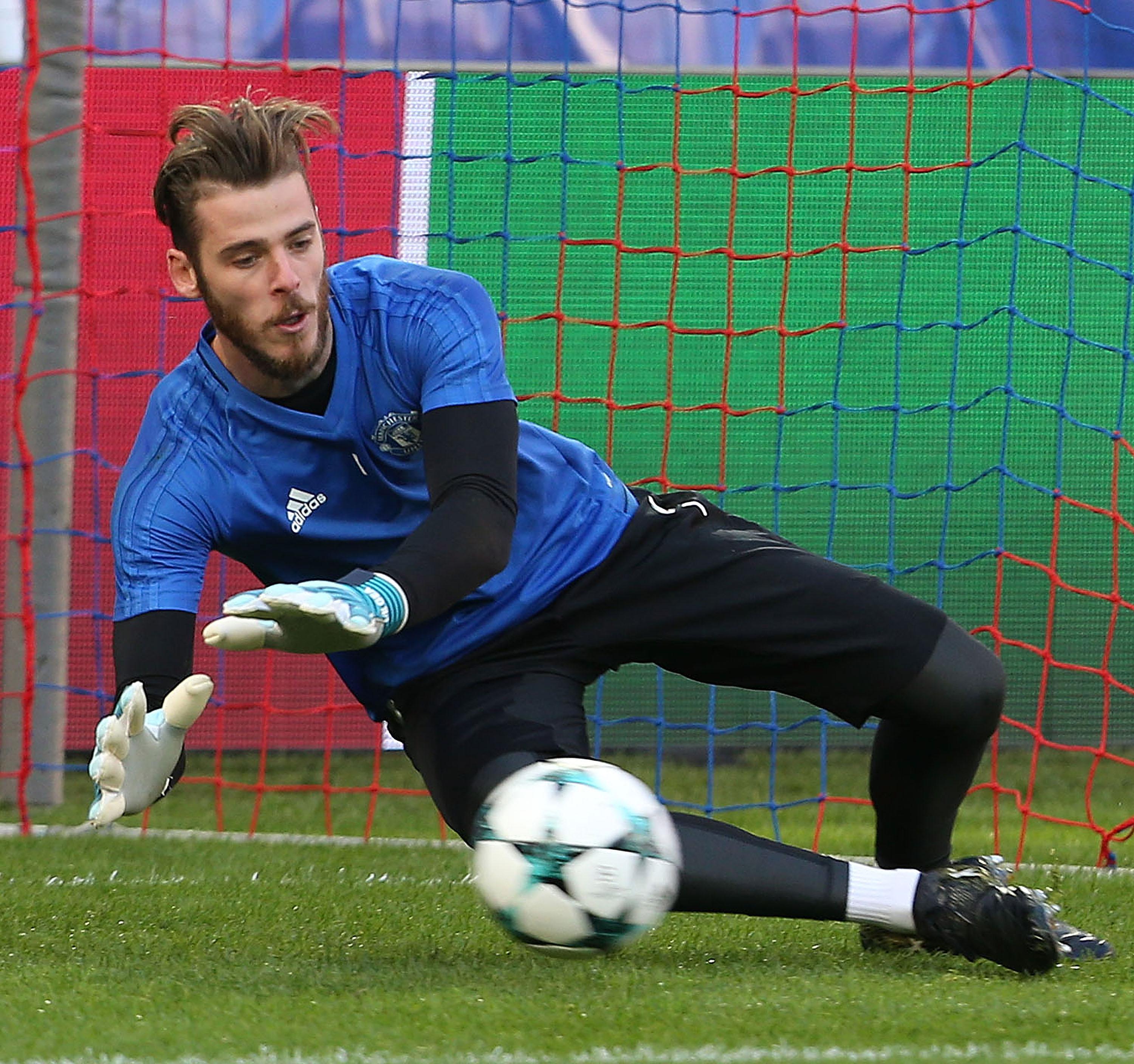 Talks over a contract to keep the Spanish star at Manchester United until 2023 were supposed to have been concluded successfully three months ago.

But De Gea, 27, is understood to be holding out for a salary that would bring him £350,000 a week. He believes his earnings should put him on a similar pay scale to the likes of Paul Pogba and Alexis Sanchez.

De Gea was one failed fax message from joining Real Madrid in 2015.

Now the Bernabeau is not an option after the signing of Thibauld Courtois from Chelsea and United are said to be playing hardball on De Gea’s demands. 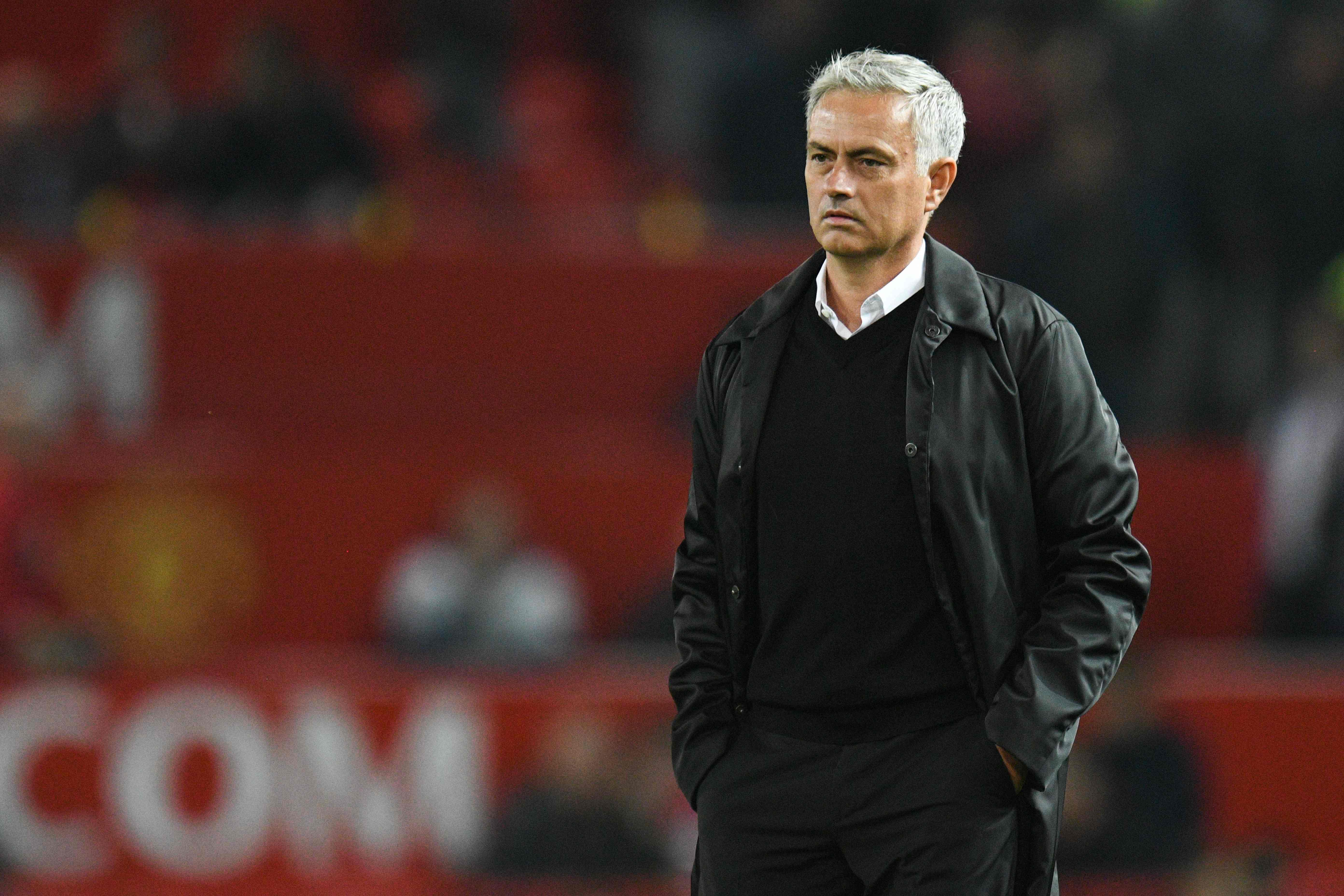 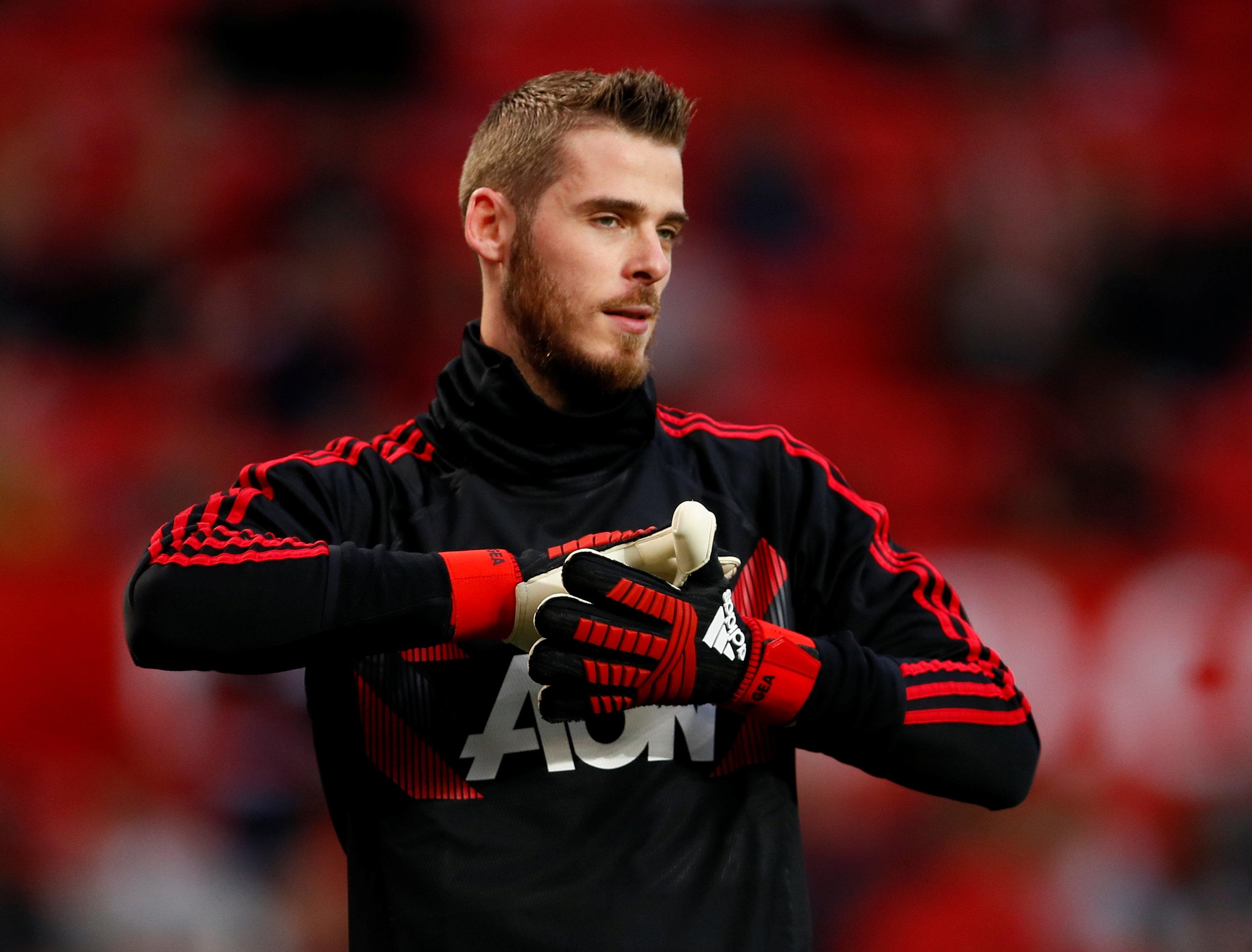 Mourinho is desperate for the whole thing to be sorted with his No1’s current deal expiring next summer.

But he said: “I don’t belong in the process of discussing deals with the players and negotiations with agents.

“I never did that, it’s something that I don’t even like to do. I would be a bad negotiator; I would give everything to the players! So I don’t belong to that.

“I just know that everything is in movement and hopefully sooner than later we’ll have good news.”