MANCHESTER UNITED must prepare themselves for another move from Real Madrid to sign David De Gea, according to reports.

The goalkeeper, 28, almost moved to the Bernabeu in 2015 with a deal just minutes away from going through. 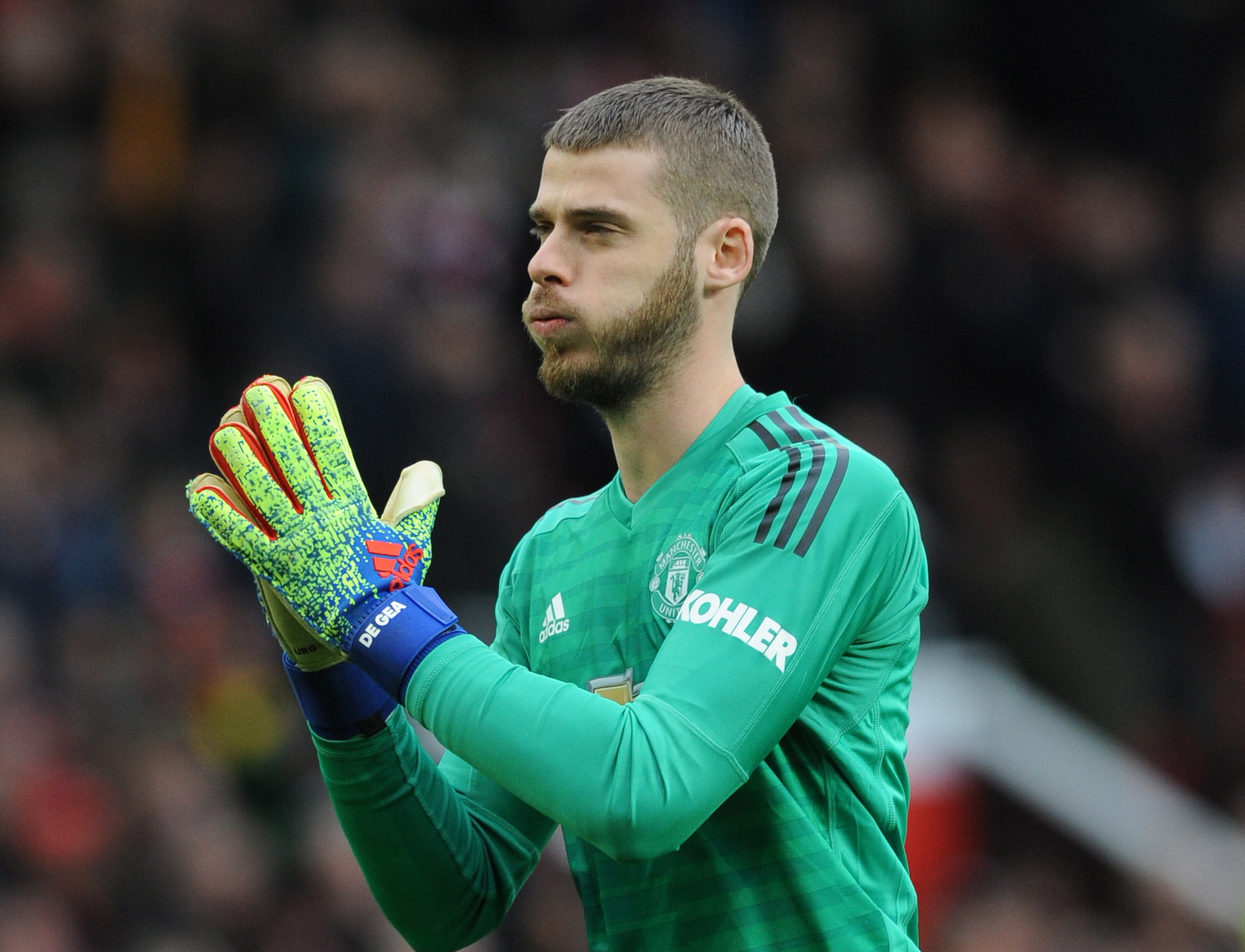 Instead, he signed a new four-year contract at Old Trafford and then exercised a one-year extension this season to tie him down until the end of the 2019-20 campaign.

When Chelsea sold Thibaut Courtois for £38million last summer, it appeared the threat of losing the Spaniard to Real Madrid was finally over.

But with Zinedine Zidane returning to the Real Madrid dugout, the Mirror believe he is keen on going back in for De Gea.

Zidane decided to drop Courtois and bring back fan-favourite Keylor Navas in his first game in charge since taking the reigns once again. 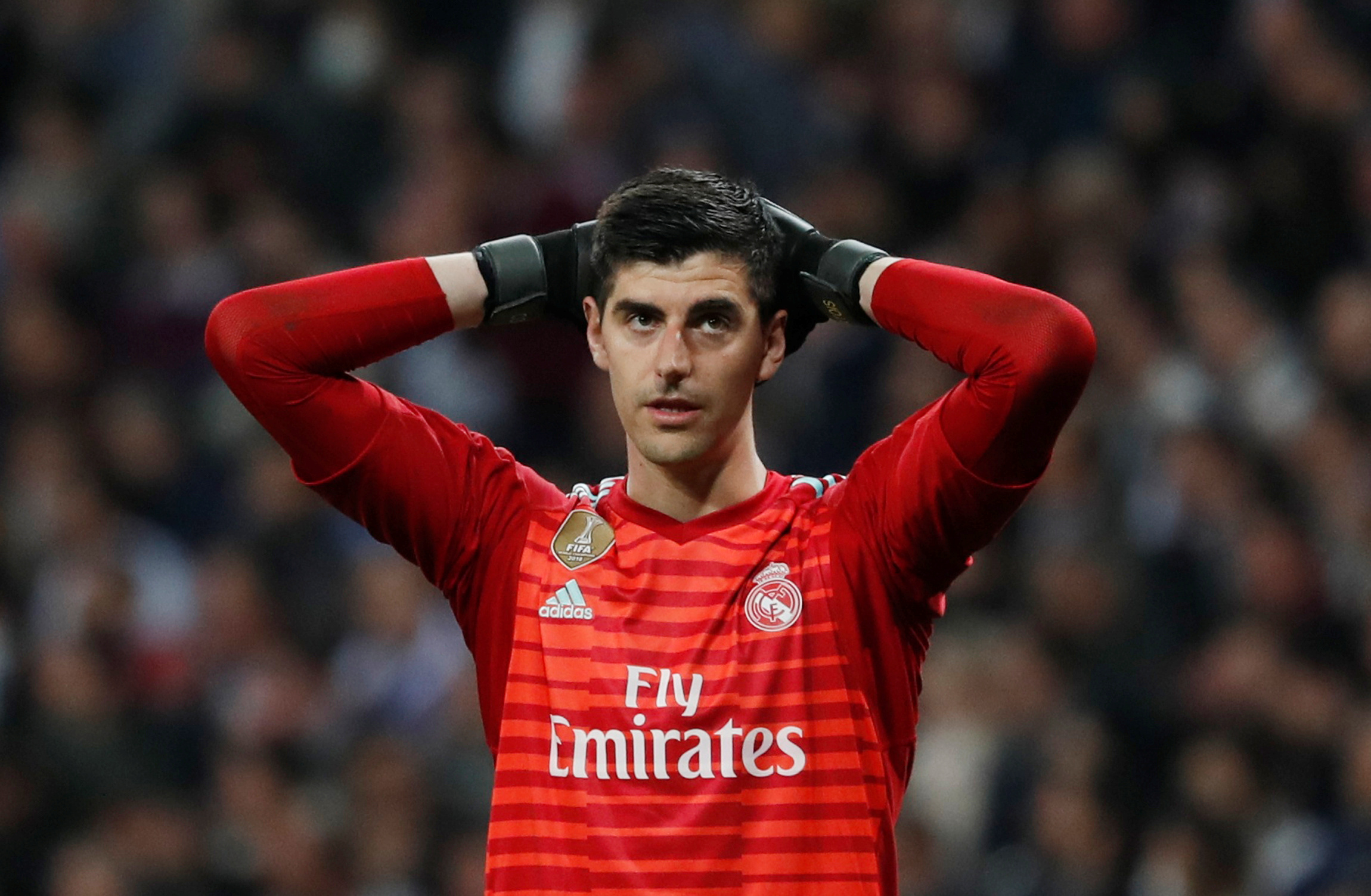 The Costa Rican was Zidane's No1 as the Frenchman led Real Madrid to three Champions League crowns in a row.

Zidane is a big admirer of De Gea and has been promised financial backing in the transfer market to bring in the players he wants as a squad overhaul looks to be in store this summer.

It is reported that £75m is being reserved to offer to United in the hope they will sell their four-time Player of the Season.

United know they need to resolve De Gea's long-term future this summer with just one year left on his deal.

If he is not going to stay at Old Trafford, they are likely to want to sell him at the end of the current campaign rather than risk losing him for free next year.

Talks are ongoing over a new deal but De Gea, whose form has dropped dramatically this season according to his stats, is yet to have his demands met.

It is understood a £350,000-per-week offer could be agreed with United reluctant to make him their highest-paid player.

Alexis Sanchez is on £505,000 a week but United did not have to pay a transfer fee for him, instead giving Arsenal Henrikh Mkhitaryan in return.