The pair were allowed to miss pre-season after their exploits in Russia, with both playing vital roles in reaching the semi-finals. 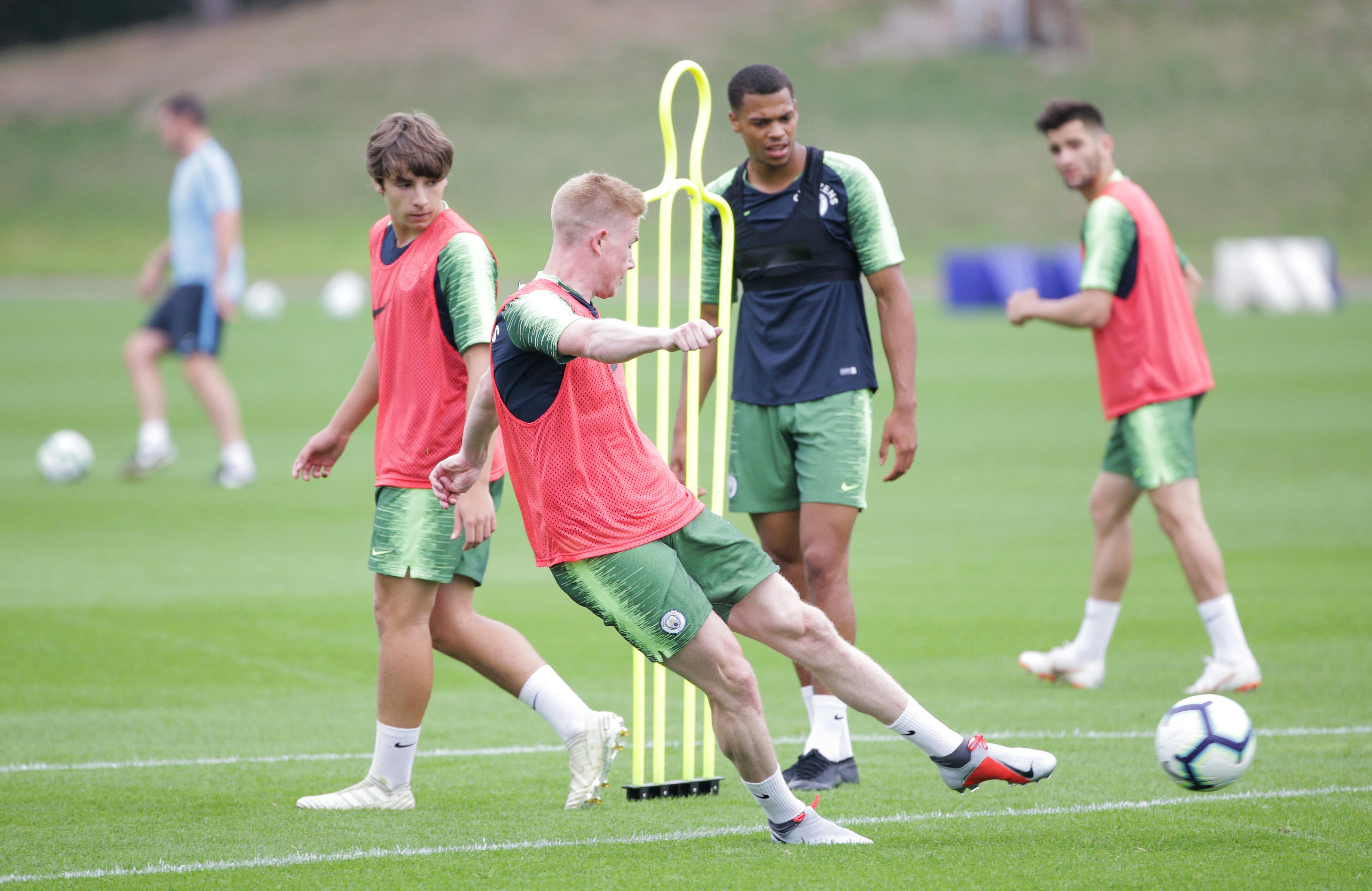 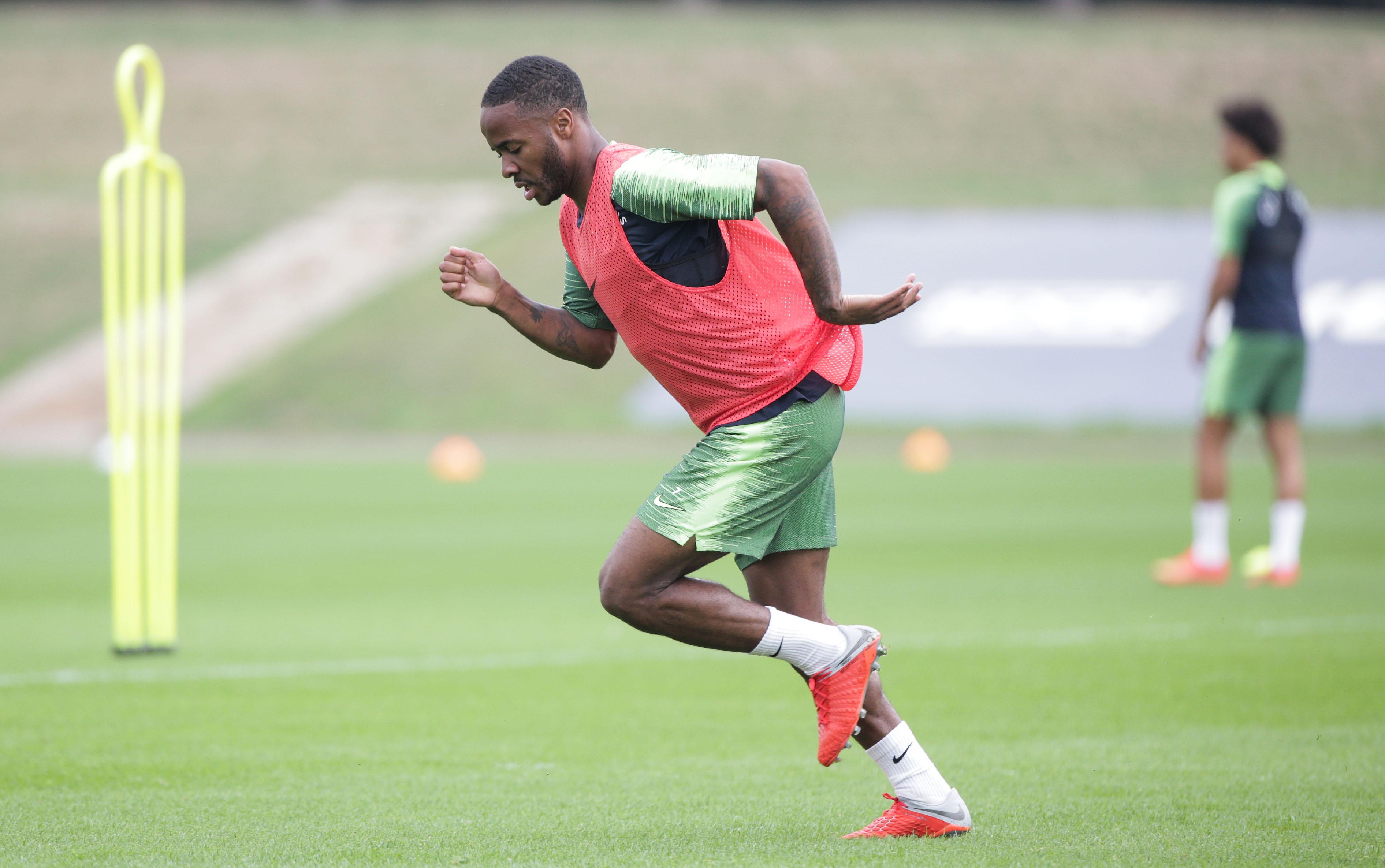 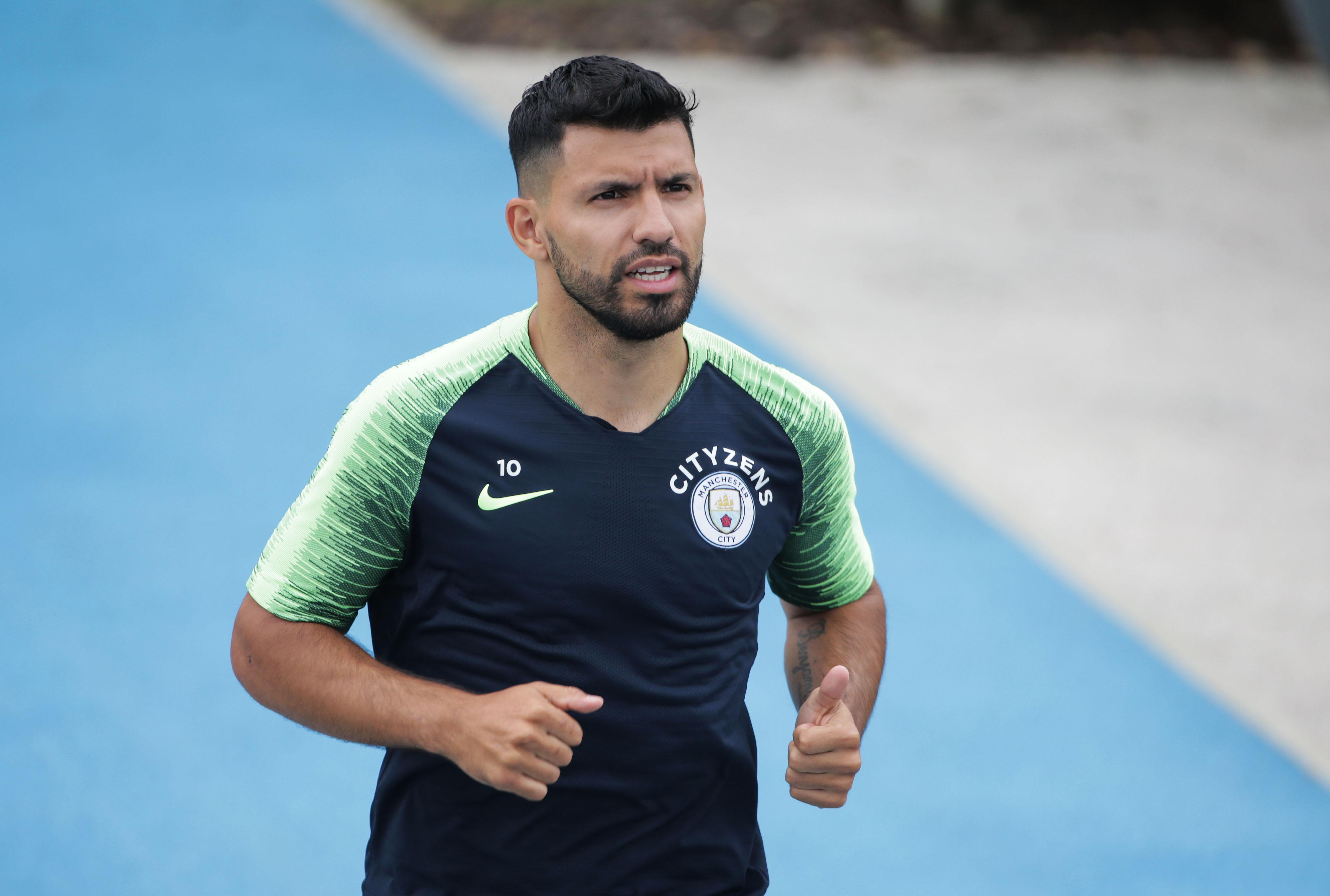 De Bruyne and Sterling missed Man City's Community Shield win over Chelsea on Sunday, after they took part in the final week of the World Cup with Belgium and England respectively.

The duo are back as team-mates after their nations went head-to-head twice in Russia, including in the third-place play-off.

They were joined in training by Sergio Aguero, fresh from his brace at Wembley.

Meanwhile, Gabriel Jesus did not look unhappy about starting from the bench at the weekend, firing past goalkeeper Ederson at their training centre. 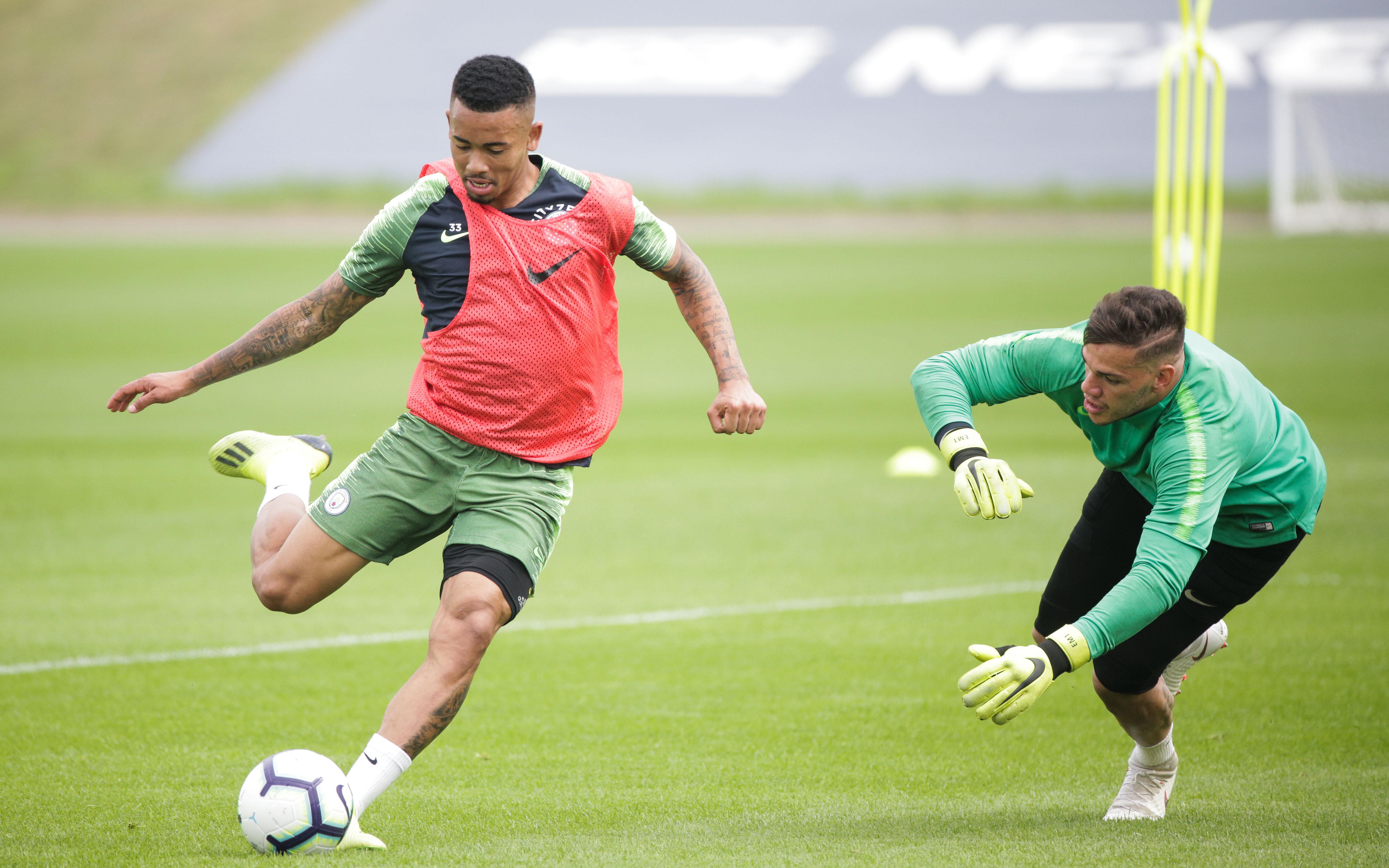 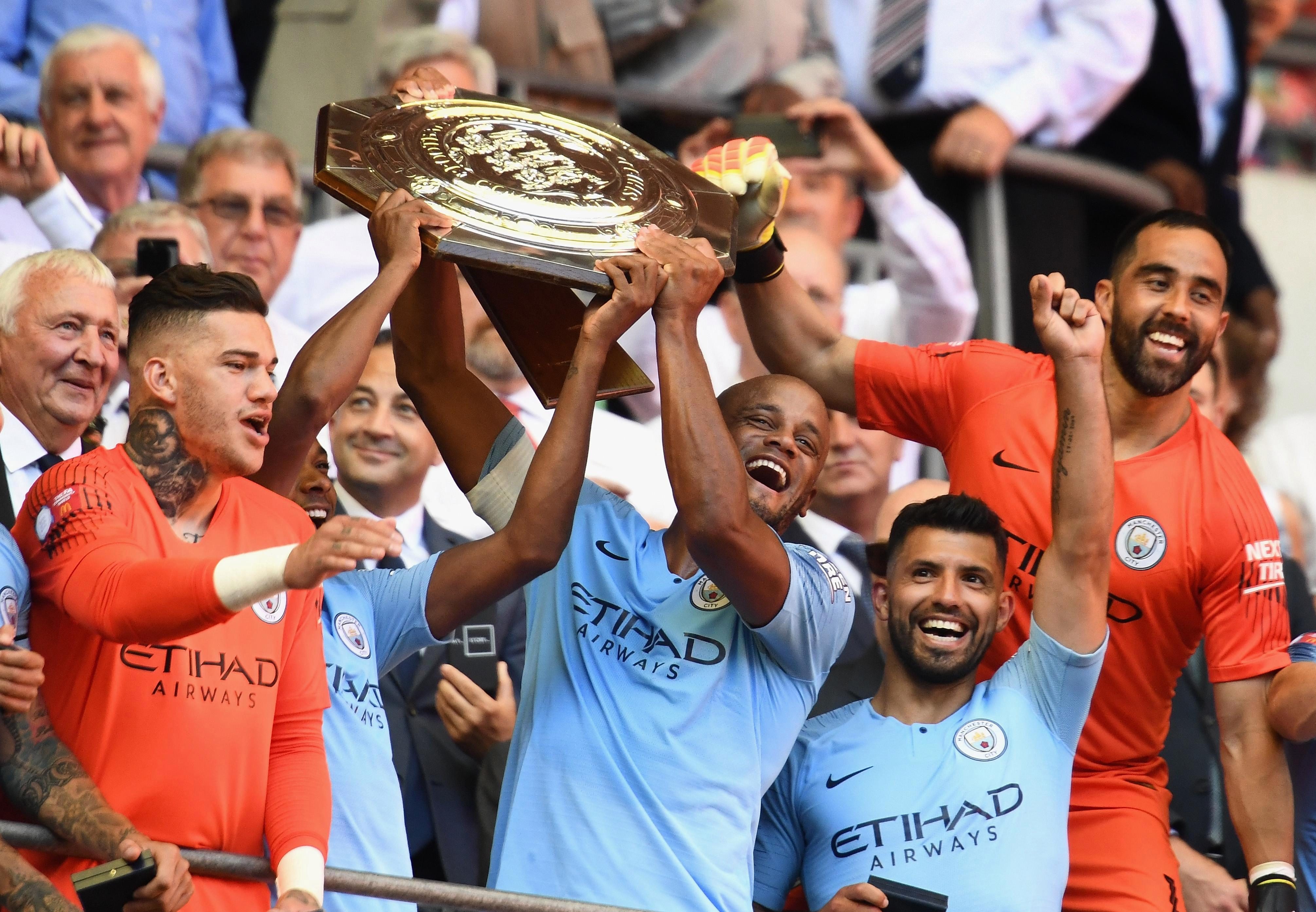 Man City will now look ahead to becoming the first team since local rivals Manchester United in 2009 to retain the Premier League title.

They get their campaign underway on Sunday when they travel to face Arsenal at the Emirates Stadium.

It is expected that De Bruyne and Sterling will not start the fixture, as they return to full fitness after three weeks off.

It could give Phil Foden another chance to shine after 18-year-old's impressive performance at Wembley.