The logic goes like this: United only conceded one more goal than Manchester City last season but, of the top six, only Chelsea scored fewer. 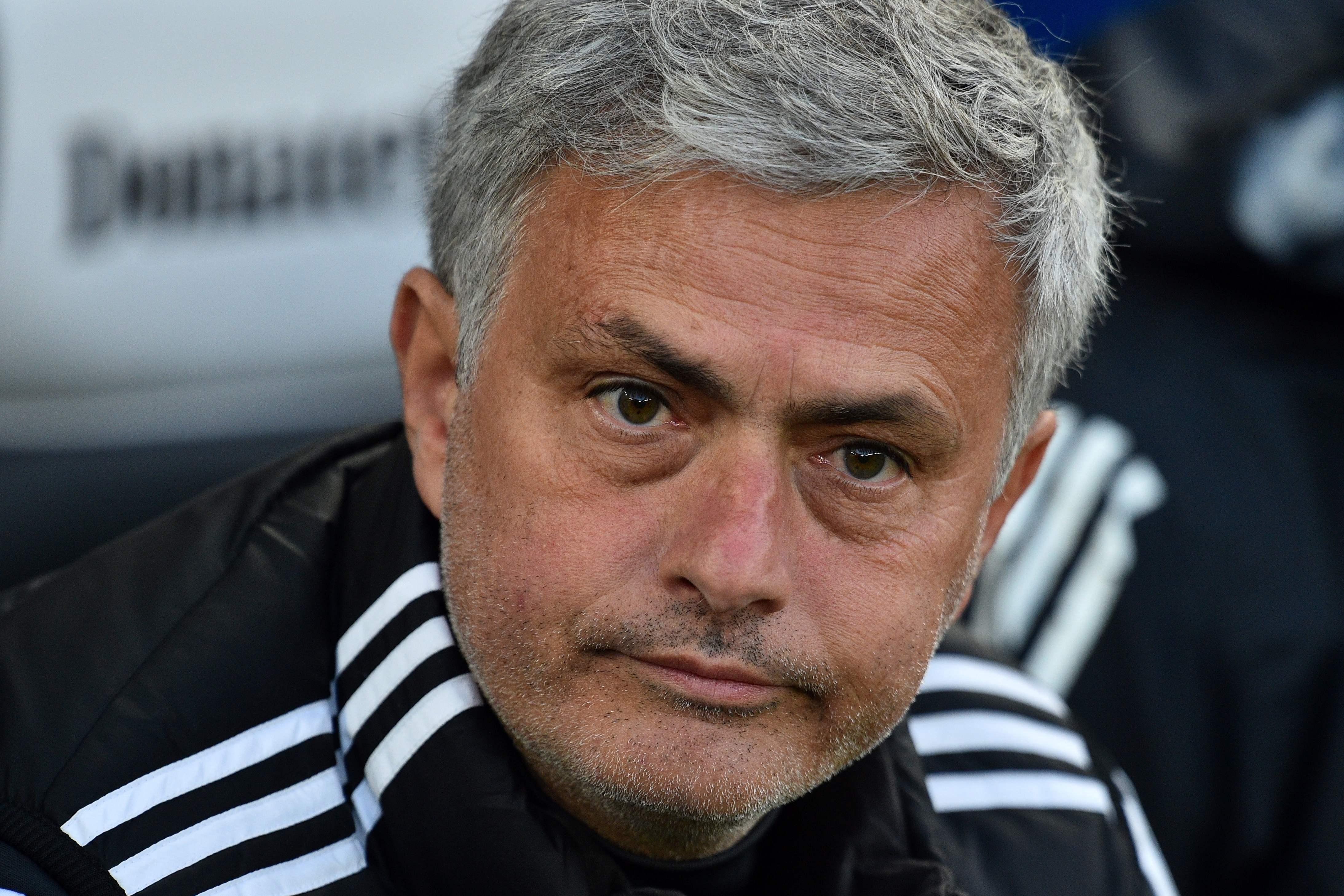 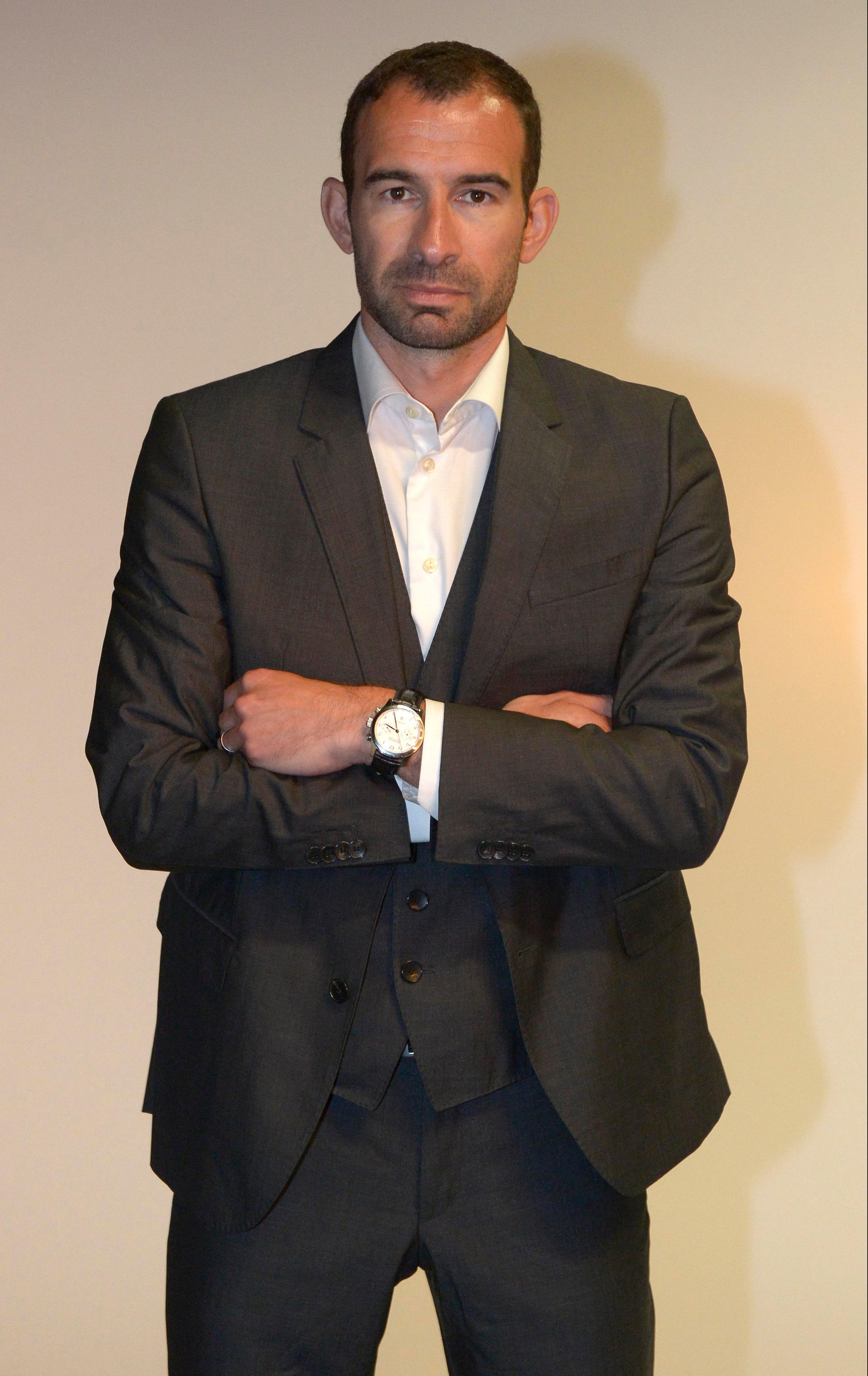 So, they need attackers not defenders, right?

Wrong. Mourinho was right to push and push Ed Wooward for a top-class centre-back.

It may sound perverse, but snaring the right player could have made United more potent going forward.

They used 11 different defensive pairings last season in the league, far too many for a club with title ambitions.

If you can’t settle on a reliable partnership, the rest of the team suffers, as United often did last year. 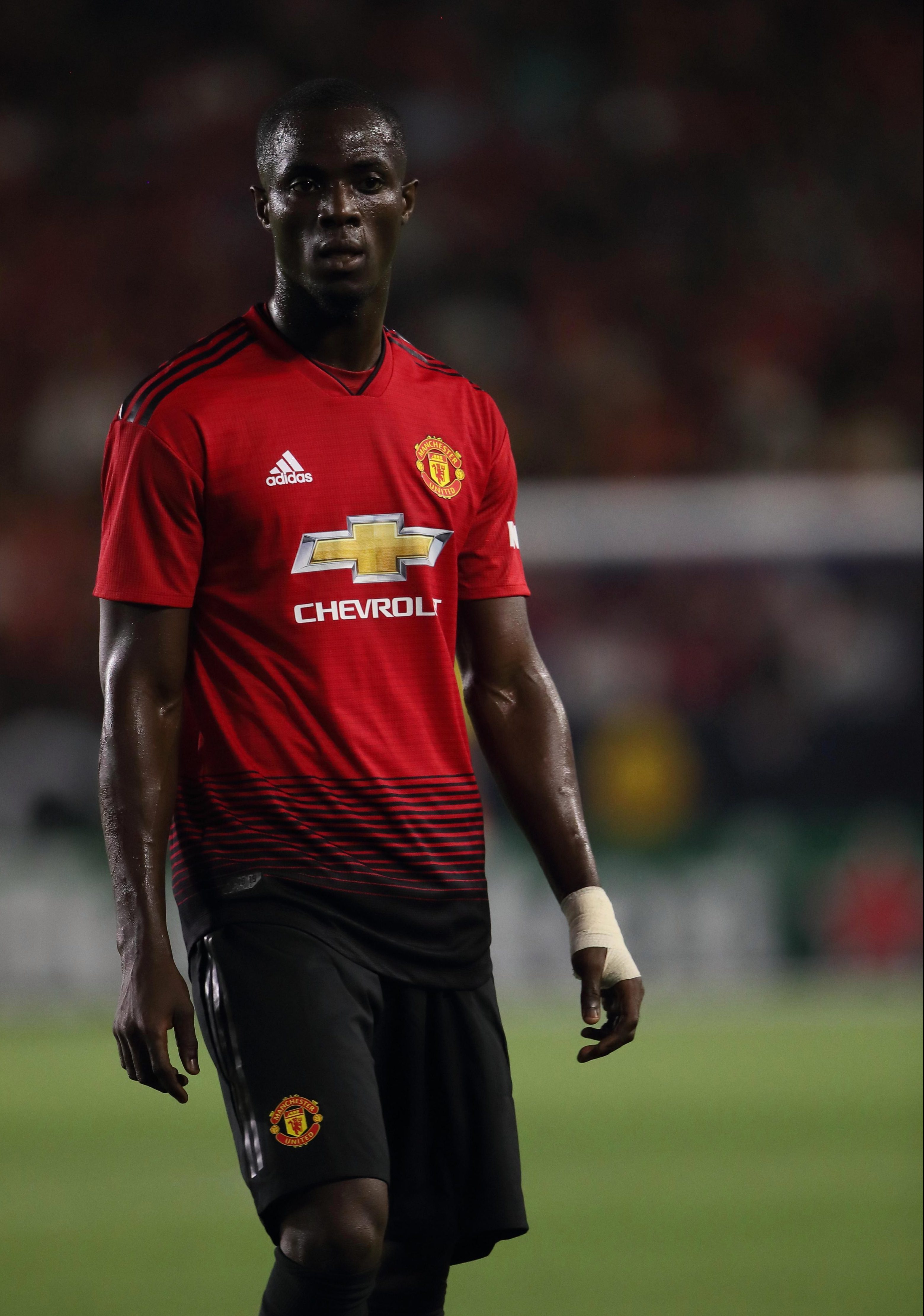 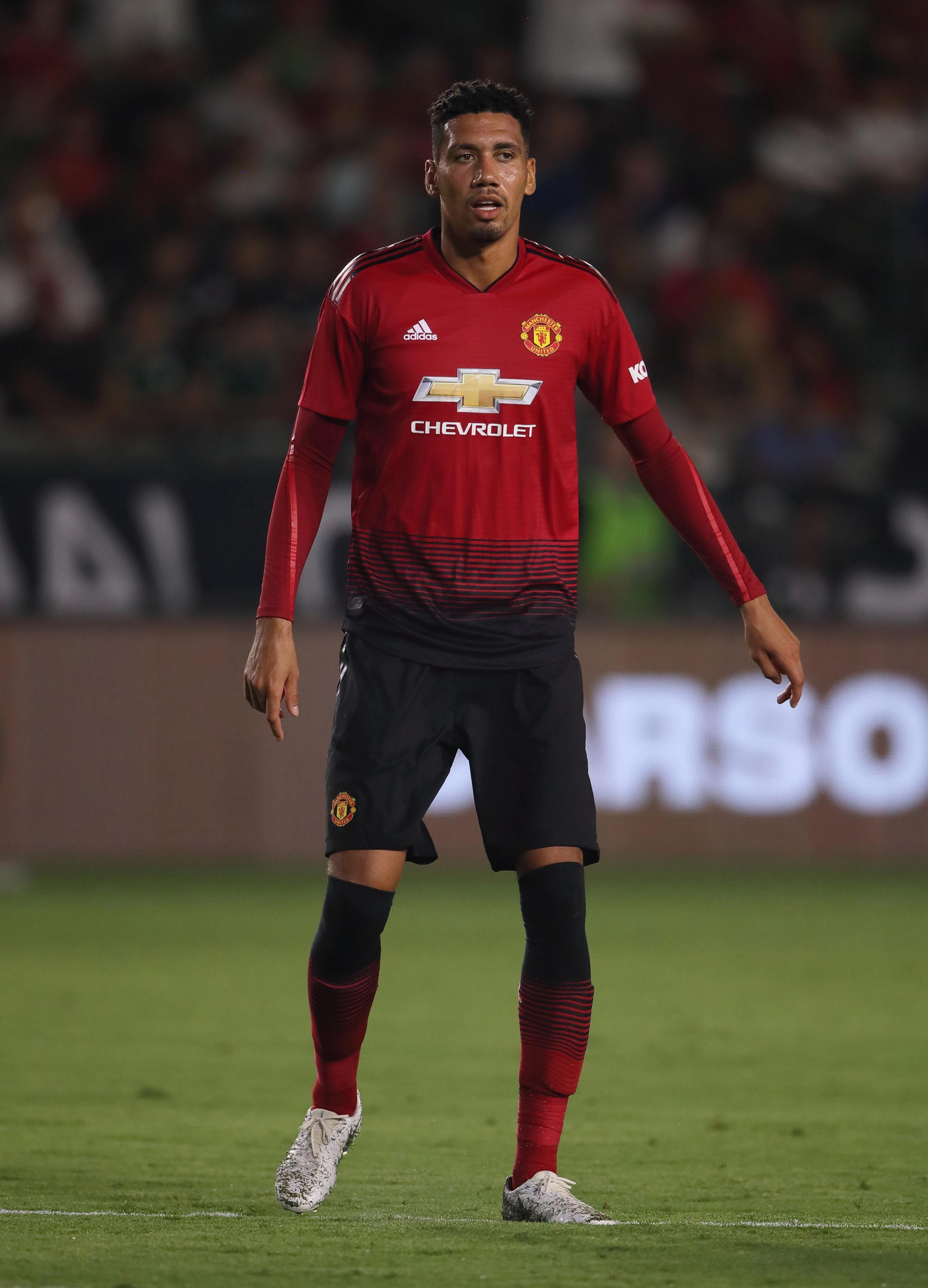 Uncertainty at the back means forwards have to help out defensively, while full backs don’t have the confidence to maraud forward.

Watching United last season it often looked like those who can make a difference going forward would play 10-15 yards deeper than they normally should.

The best centreback partnerships tend to combine different characteristics: Nemanja Vidic was the dominant warrior-type while Rio Ferdinand was the elegant ball-player.

Eric Bailly, Phil Jones, Chris Smalling and Victor Lindelof are all very good defenders but they are all a bit similar for me – out and out defenders who love to challenge hard for every ball.

Mourinho was chasing a specific type of defender. And Harry Maguire and Toby Alderweireld both fitted the bill perfectly.

With nobody through the door, Bailly must start – quick and strong, the Ivorian stood out whenever he played last year.

If given more responsibility I strongly believe he could be a force in this league for a long time to come.

Jones would be the best choice to form a reliable partnership.

The signing of all-action midfielder Fred is also going to be important to United showing more of an attacking threat.

I’ve heard some compare him to Fernandinho but that is wide of the mark. 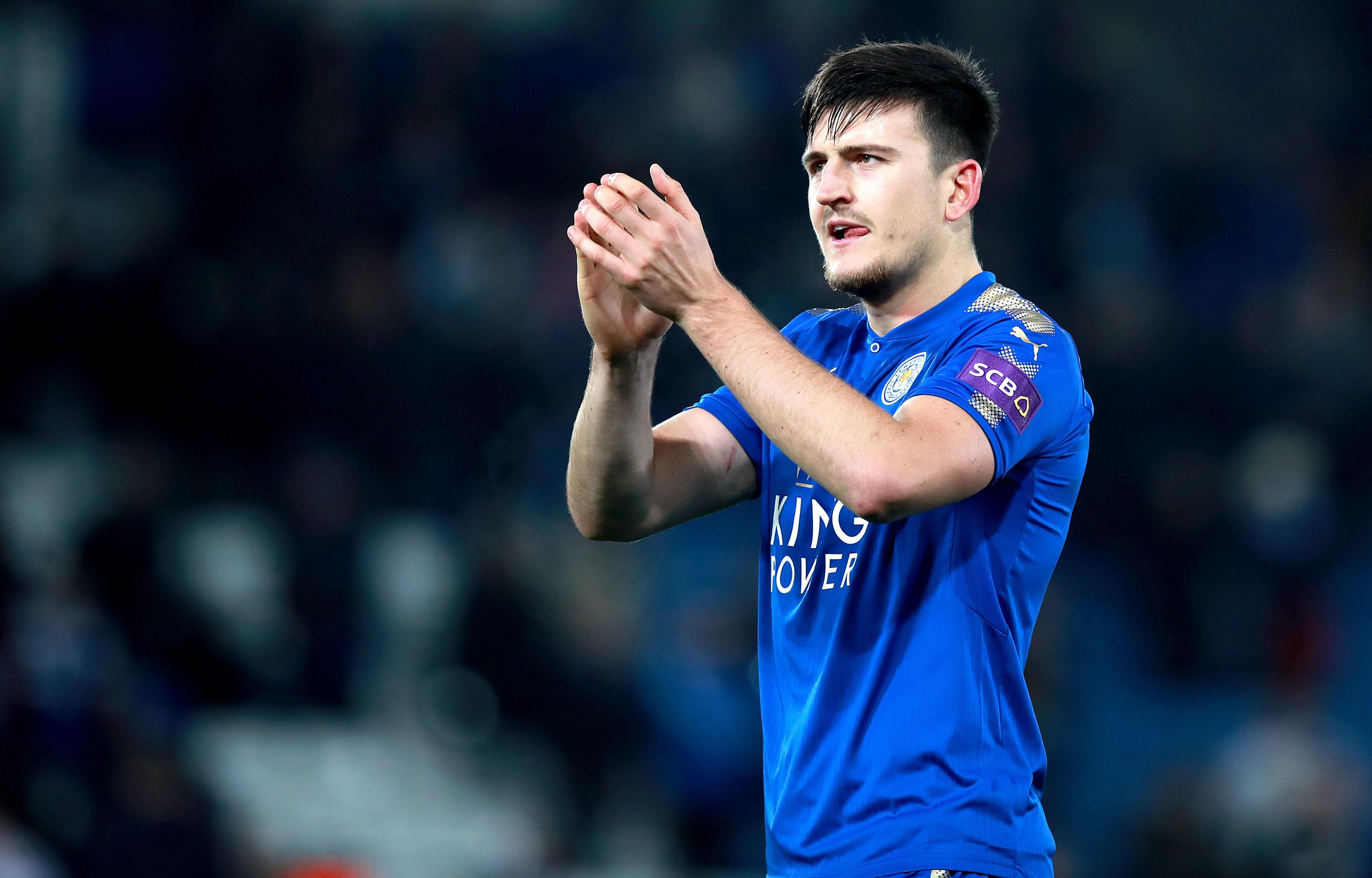 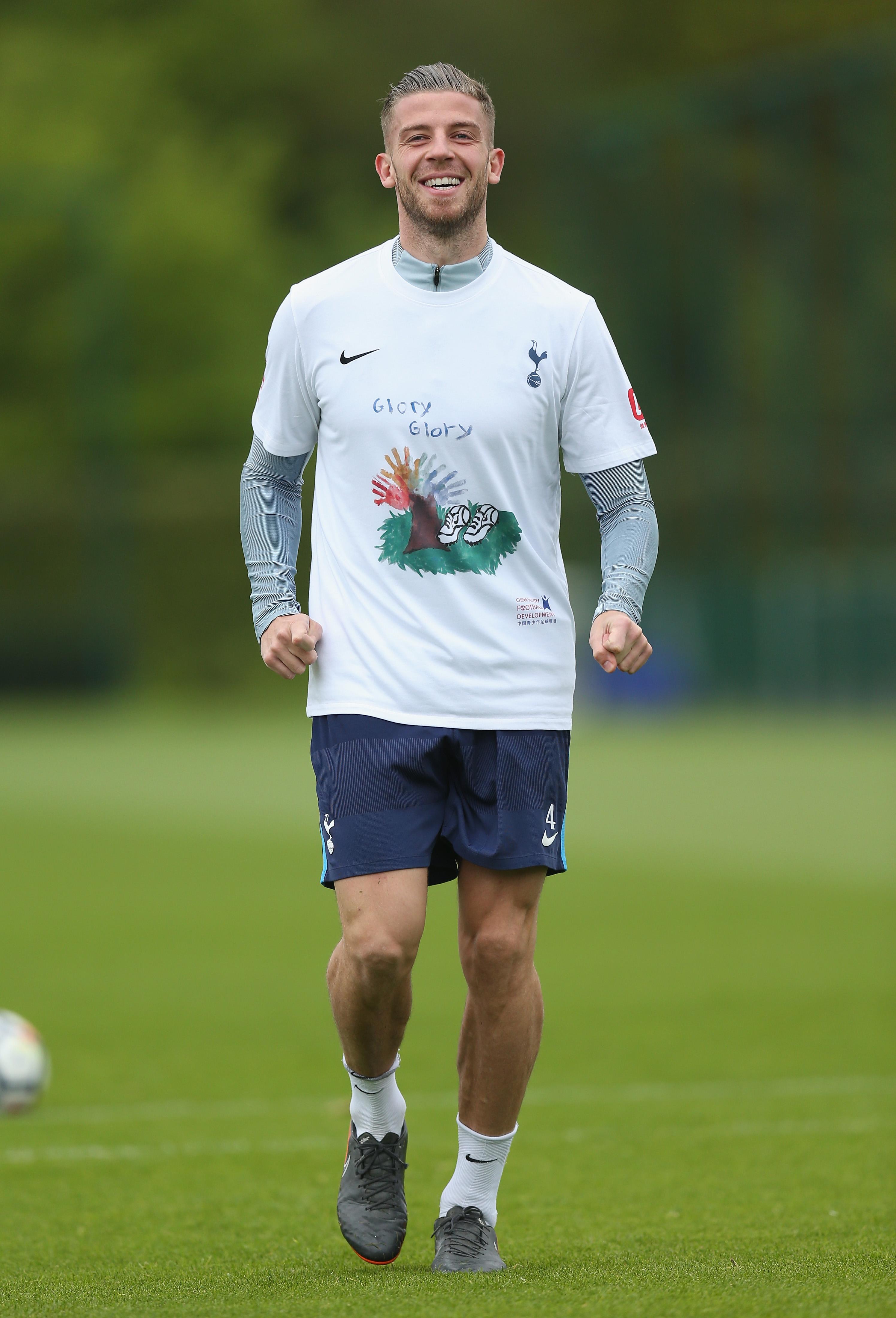 The Brazilian can certainly play as a holding midfielder but he will get involved higher up the pitch as well.

His presence will, however, enable the full backs to push up higher.

Just as importantly, with him in the team, we might see the best of Paul Pogba in a red shirt at last.

He should thrive on the freedom to pick the ball up a bit higher, run with it more and create openings.

Prioritising a centre back this summer was probably the last thing fans wanted to hear.

But it made a huge amount of sense.

Mourinho didn’t manage to get his man and the team may live to regret it.