The Ajax defender, 19, is on the Old Trafford club's radar in a desperate bid to shore up their shaky defensive ranks. 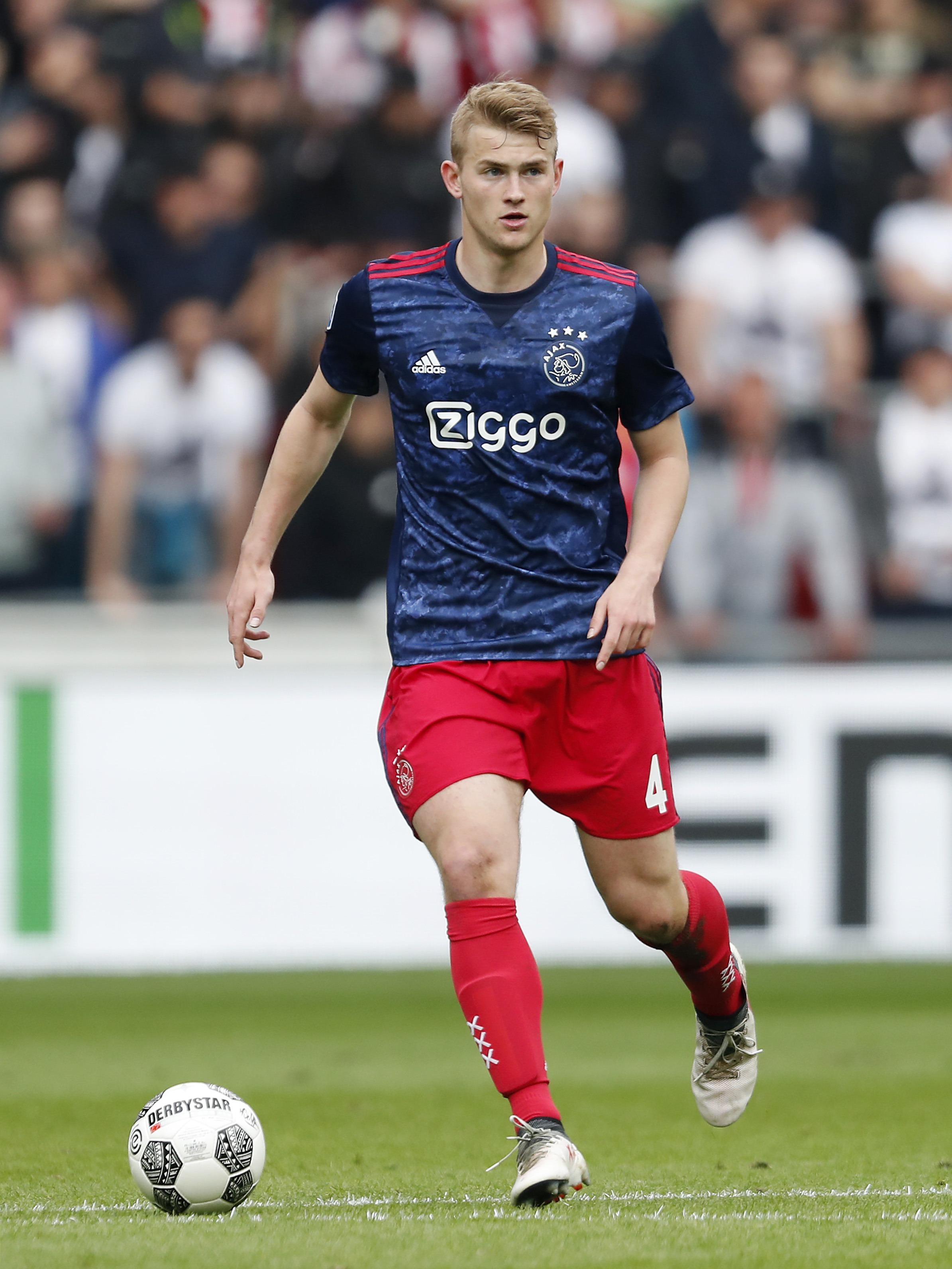 But United are now considered to be out of the race due to the club's relationship with Paul Pogba.

Jose Mourinho and the French World Cup-winning midfielder have been at loggerheads since the summer.

Raiola not only represents Pogba, but also De Ligt – and could be willing to scupper any potential Old Trafford move, according to reports.

Tottenham and Barcelona are two other teams keeping tabs on the £52million-rated defender – with rumours in Europe claiming bids have already been submitted to Ajax. 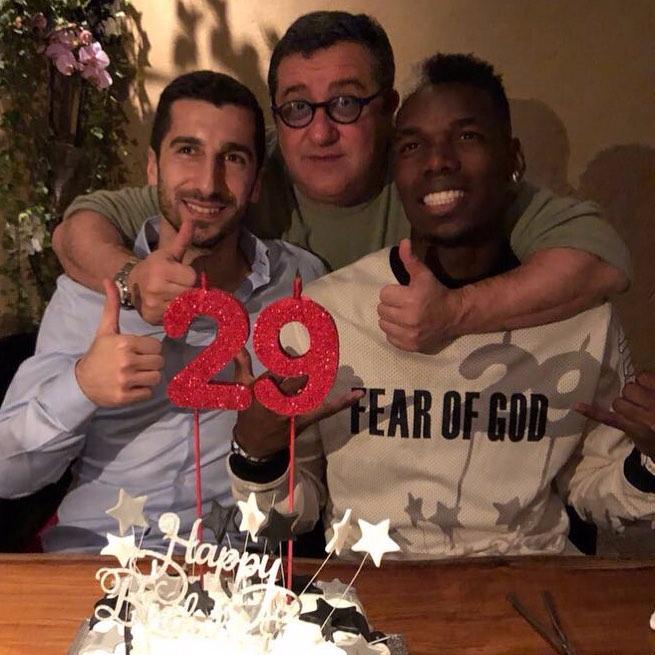 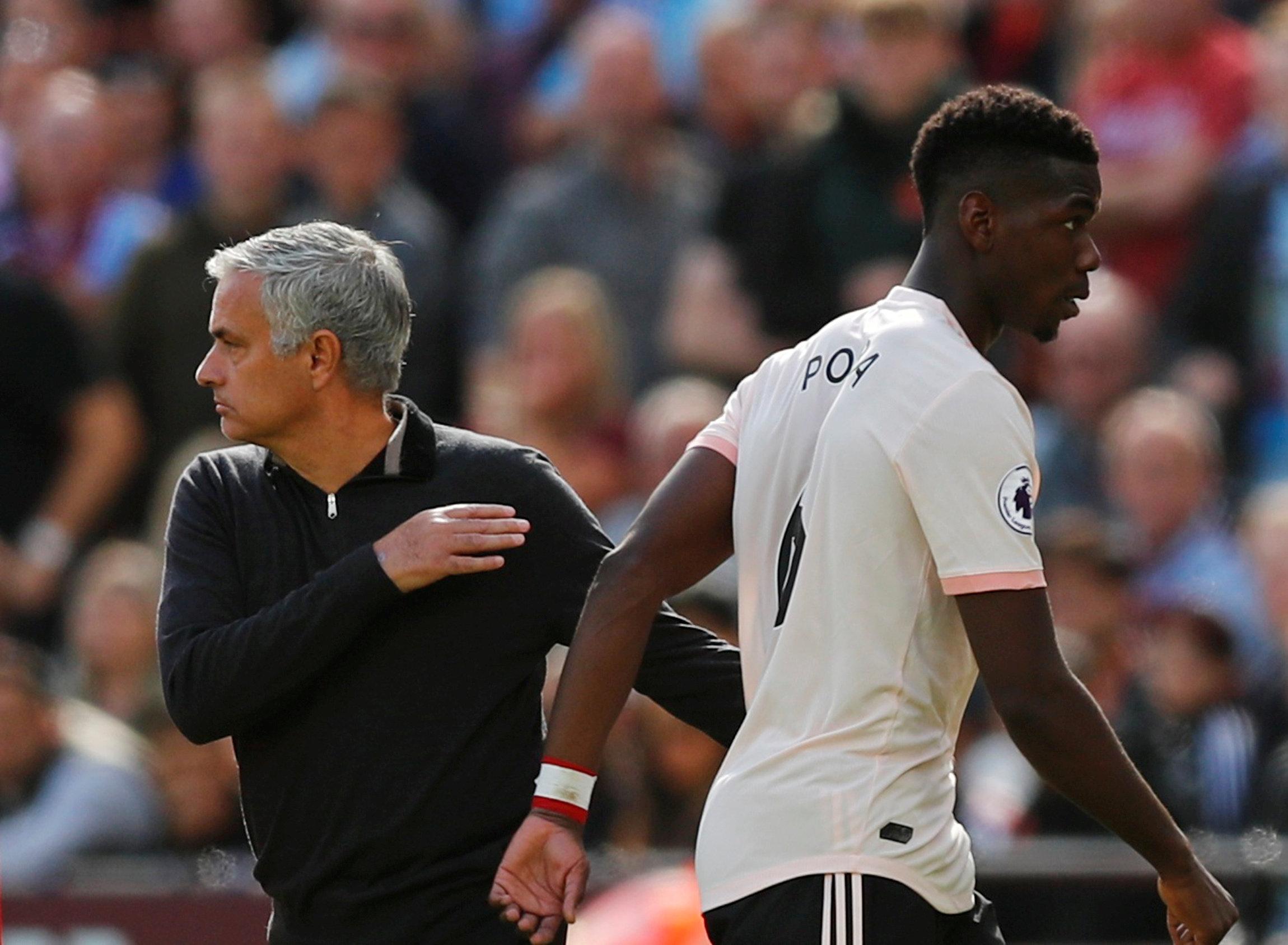 Speaking of the transfer speculation, De Ligt recently told FourFourTwo: “It’s nothing special, to be honest.

“There are so many tabloids writing things. I haven't heard anything, so I focus on Ajax.

“It's nice to see your name linked with those kinds of clubs, but if I didn't hear anything, it doesn't matter.”

Spanish outlet Mundo Deportivo claim Barca are currently leading the race for De Ligt's signature – with the Dutch star under contract in Amsterdam until at least 2021. 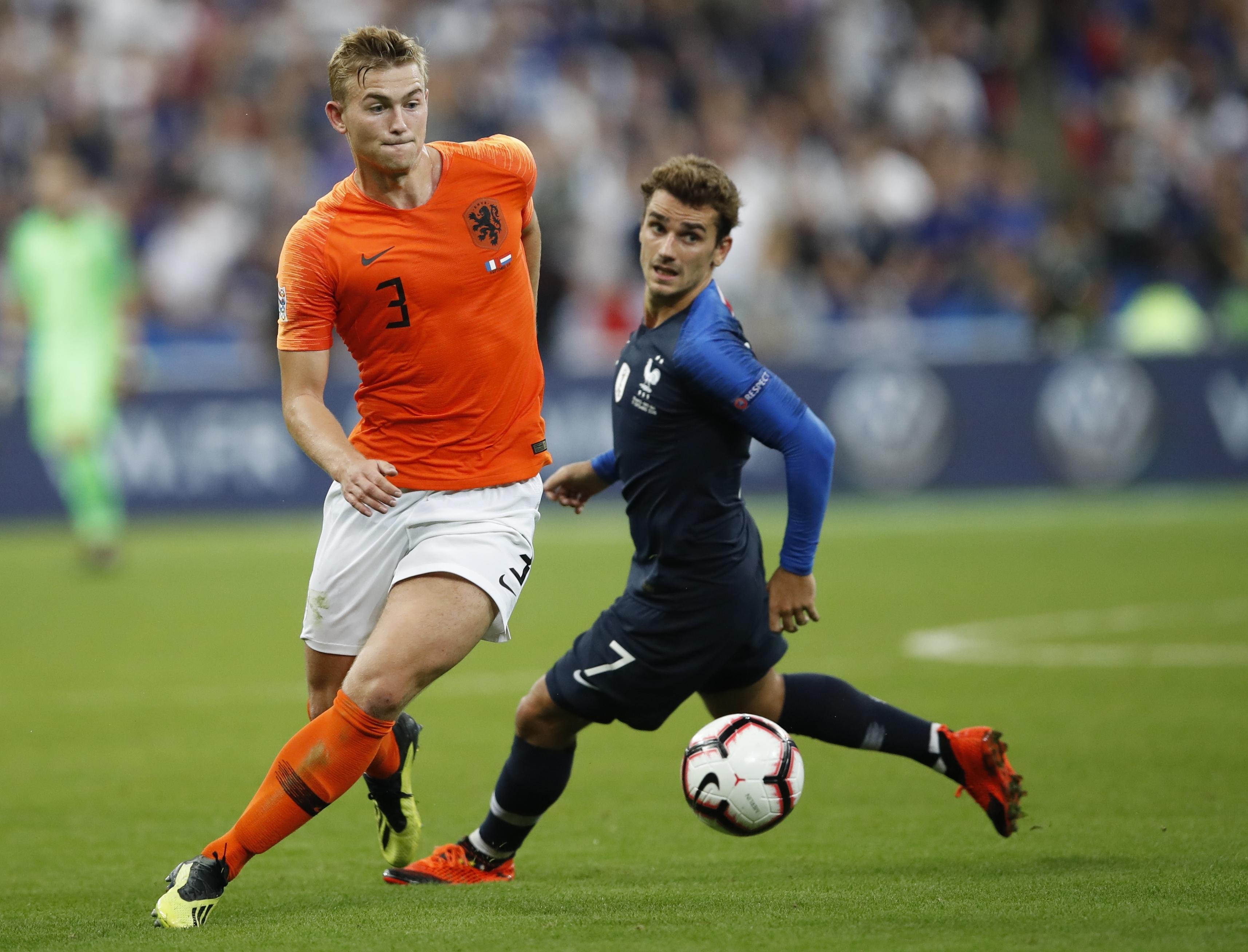 Man City showed interest in De Ligt this summer – believing the Dutchman can be a long-term replacement for the ageing Vincent Kompany.

Meanwhile, Tottenham were told in the last transfer window to stump up a club-record fee to land the star – who used to play alongside Davinson Sanchez in Holland.

Bayern Munich are even thought to be on the prowl, with it now very unlikely De Ligt will be an Ajax player for much longer.