The banner, which will also target the owning Glazer family will be seen above the ground from an hour before Monday night's 8pm kick off with Spurs.

The banner will read ‘ED OUT – LUHG’ targeting the Executive vice chairman, while the initial are short for ‘Love United Hate Glazers’.

It is telling that the fans group have decided to target Woodward and not the manager Jose Mourinho.

It is the first time United fans have flown a banner over the ground since a group turned on David Moyes in March 2014.

That banner read 'Wrong One – Moyes out' and was seen over Old Trafford during United’s home game with Aston Villa. 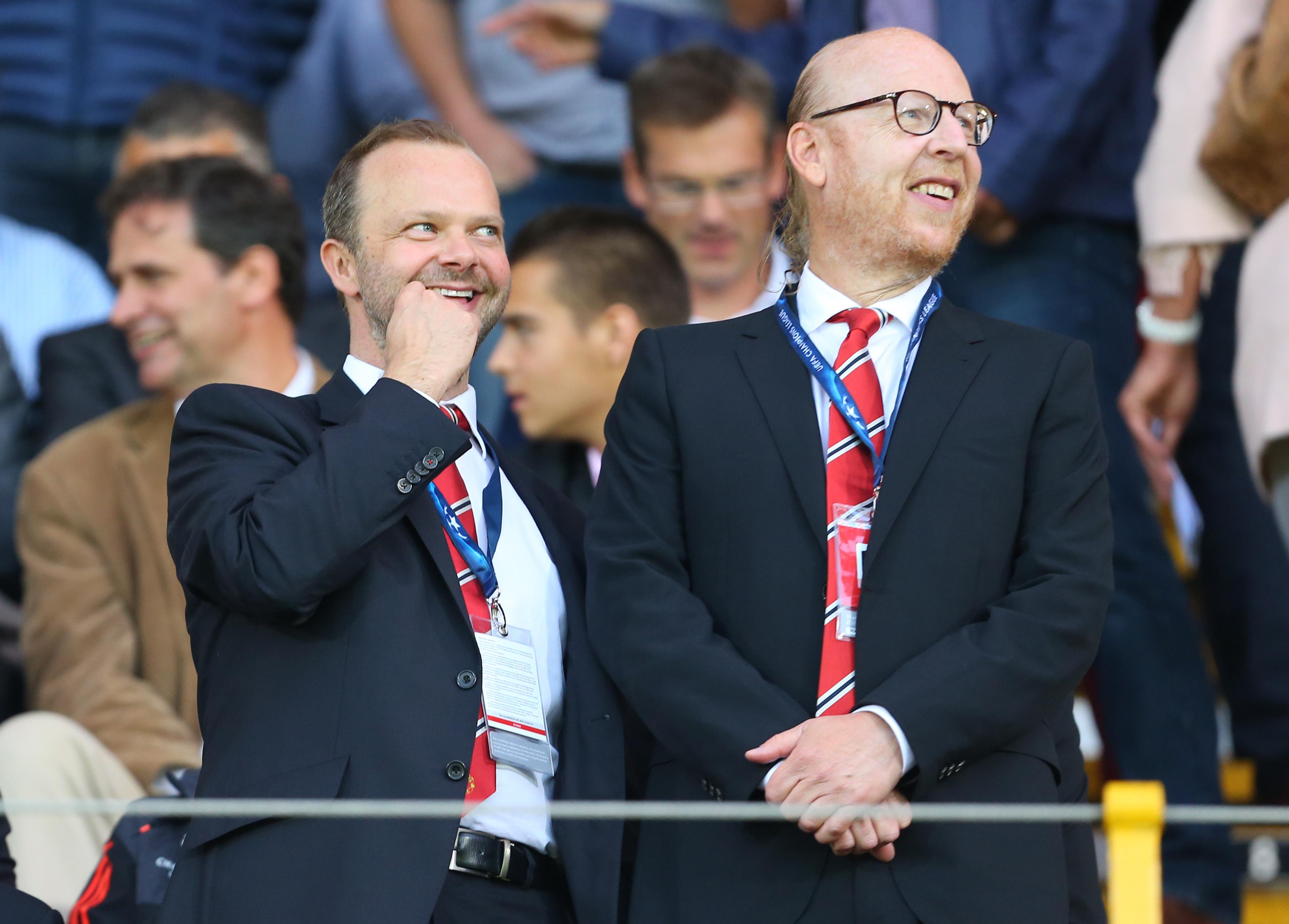 But the move was unpopular amongst the majority of fans and backfired anyway as the team went on to win 4-1 that afternoon.

Moyes would last only another four games.

There is no chance of Woodward going and to be fair to him he has allowed Mourinho a net spend of £302million since he took over from Louis van Gaal.

There has been criticism, however, of his failure to land the centre-back target and winger that Mourinho wanted.