Scholes has been an outspoken critic of the Red Devils in his role as a TV pundit. 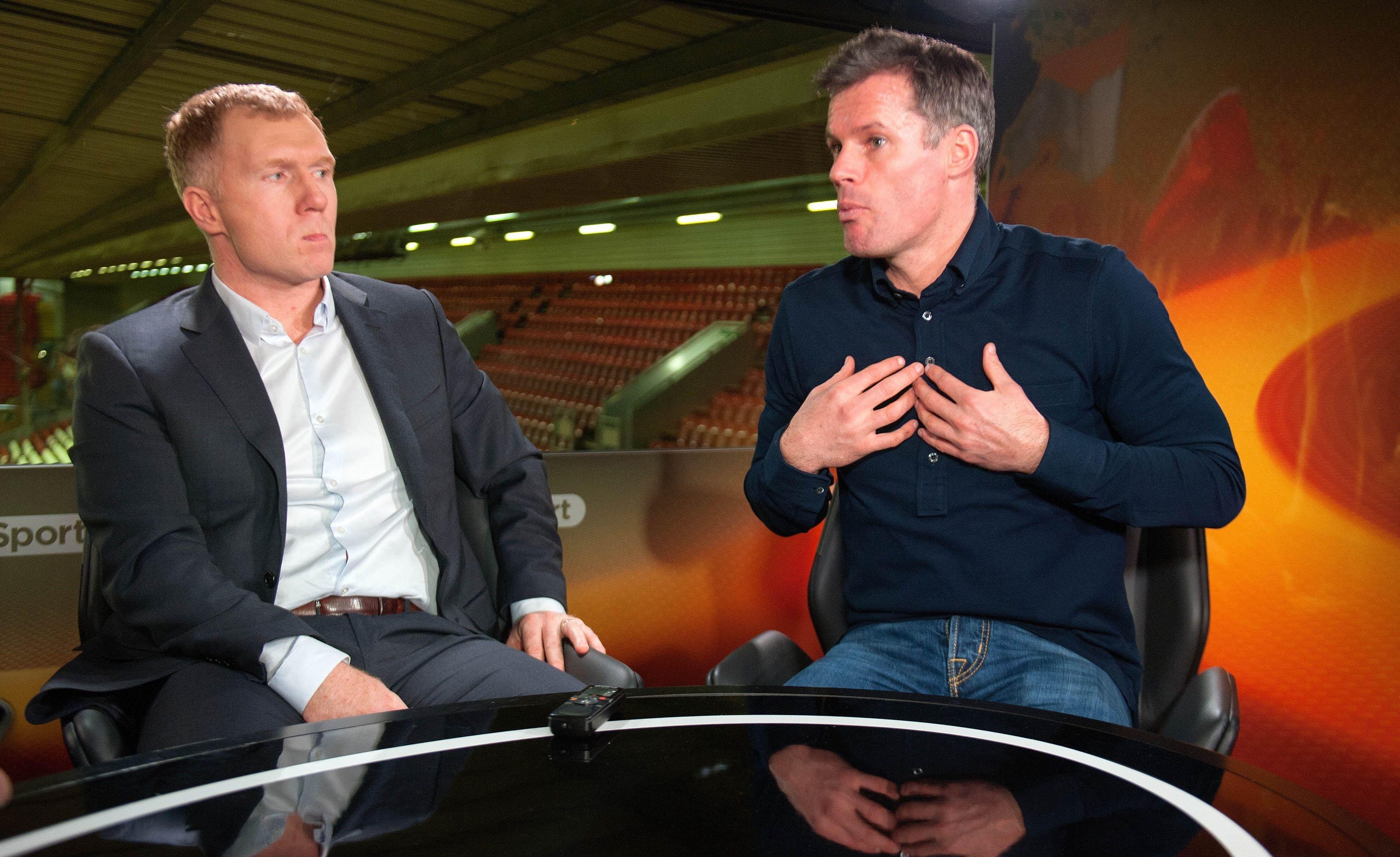 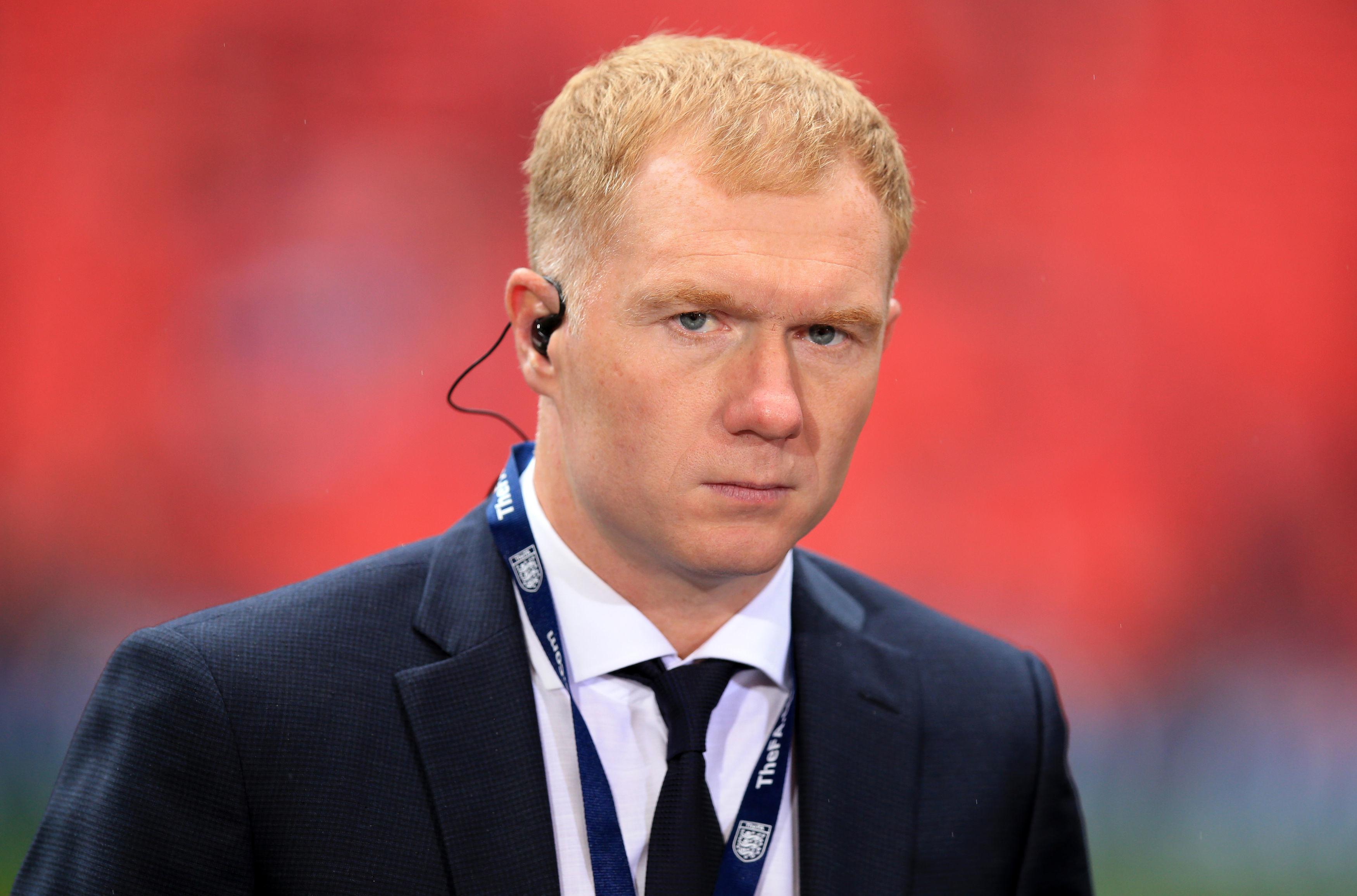 But the ex-midfielder says it's a role that pains him when his old club is struggling.

Scholes said: “I hate slagging United off when I'm on TV but if they've played badly you have to.

“I've been unfortunate that there have been a few times when I've been covering their games they've not done very well.”

Scholes recently attracted the ire of Paul Pogba’s agent Mino Raiola after questioning the player’s ability to be a leader. 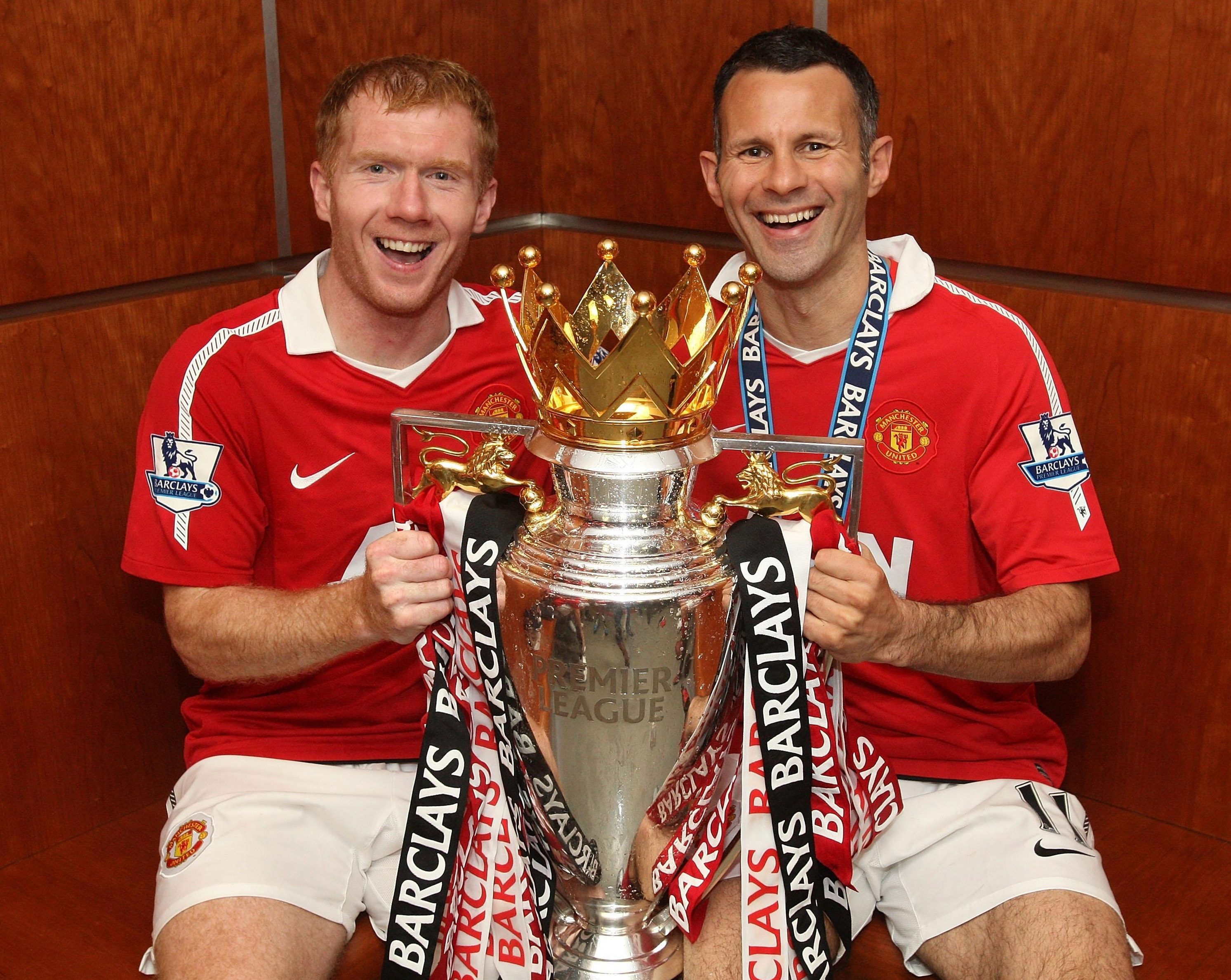 Following the 3-2 defeat to Brighton last month, Scholes said: "There’s lack of leaders in the team.

"We thought Paul Pogba might be the ideal candidate to be that leader but he wasn’t there tonight.

"He had another really poor game. He’s so inconsistent."

Raiola countered with a tweet that said: “Some people need to talk for fear of being forgotten. 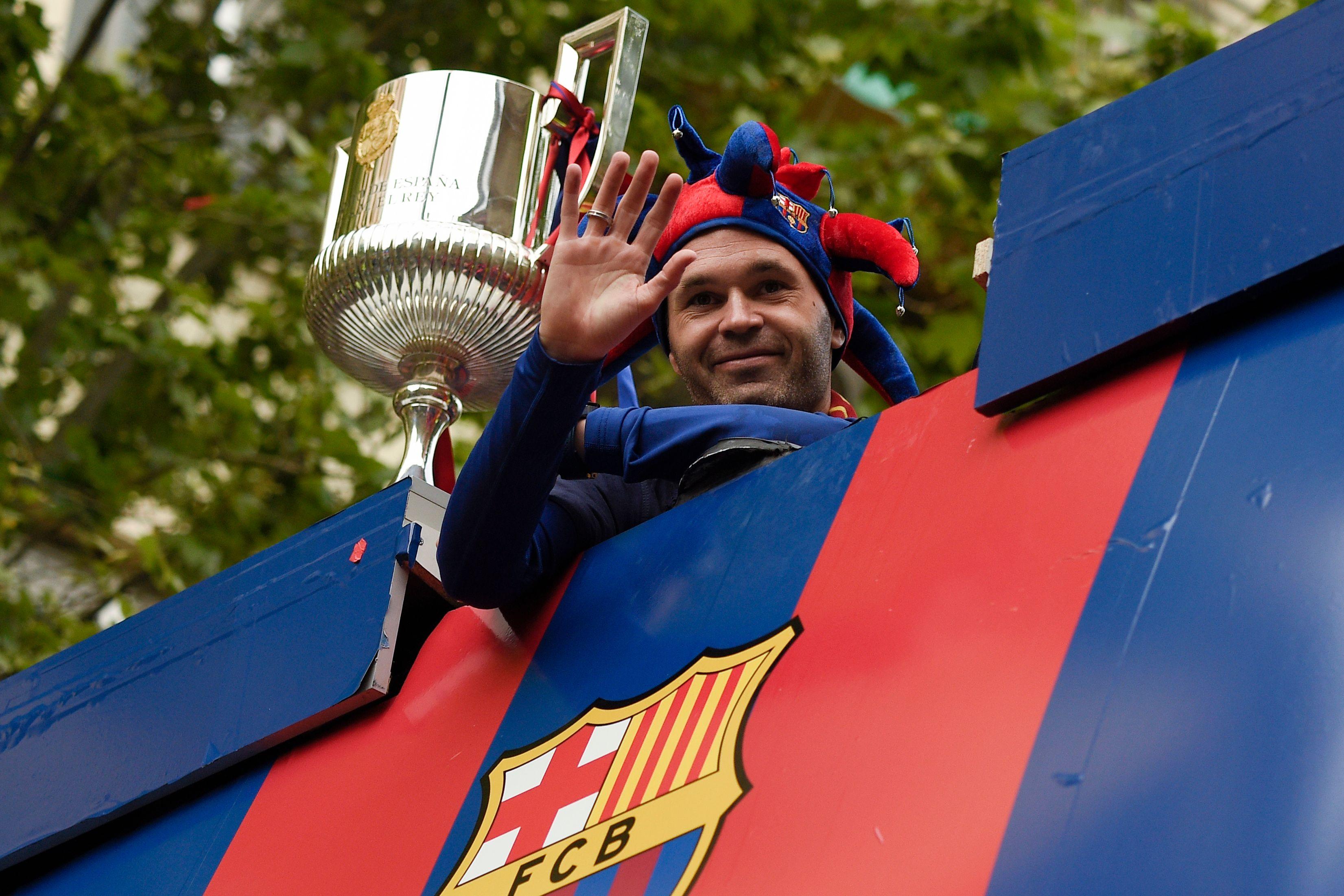 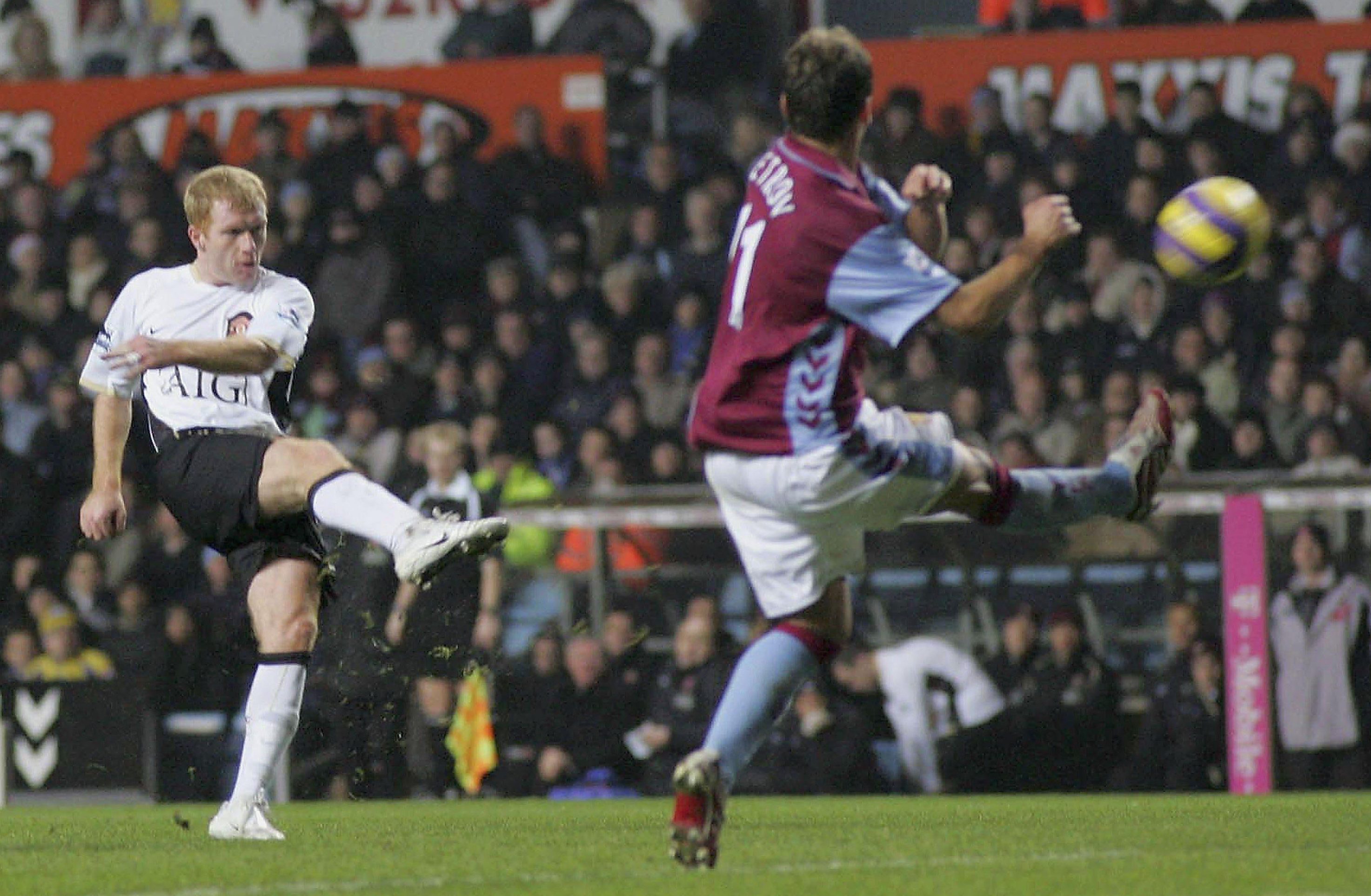 “Paul Scholes wouldn’t recognize a leader if he was in front of Sir Winston Churchill.”

Scholes spoke about his punditry during a dinner in his honour at Old Trafford on Thursday night organised by the Association of Former Manchester United Players.

In a question and answer session he named Barcelona legend Andres Iniesta as the best player he had ever faced.

He also said his favourite goal was his volley in off the bar in the 3-0 win away to Aston Villa in December 2006.