But if he can get this squad to start as strong as we did last season and avoid the dip which came before Christmas, there is every chance we will be in the running for the title in May. 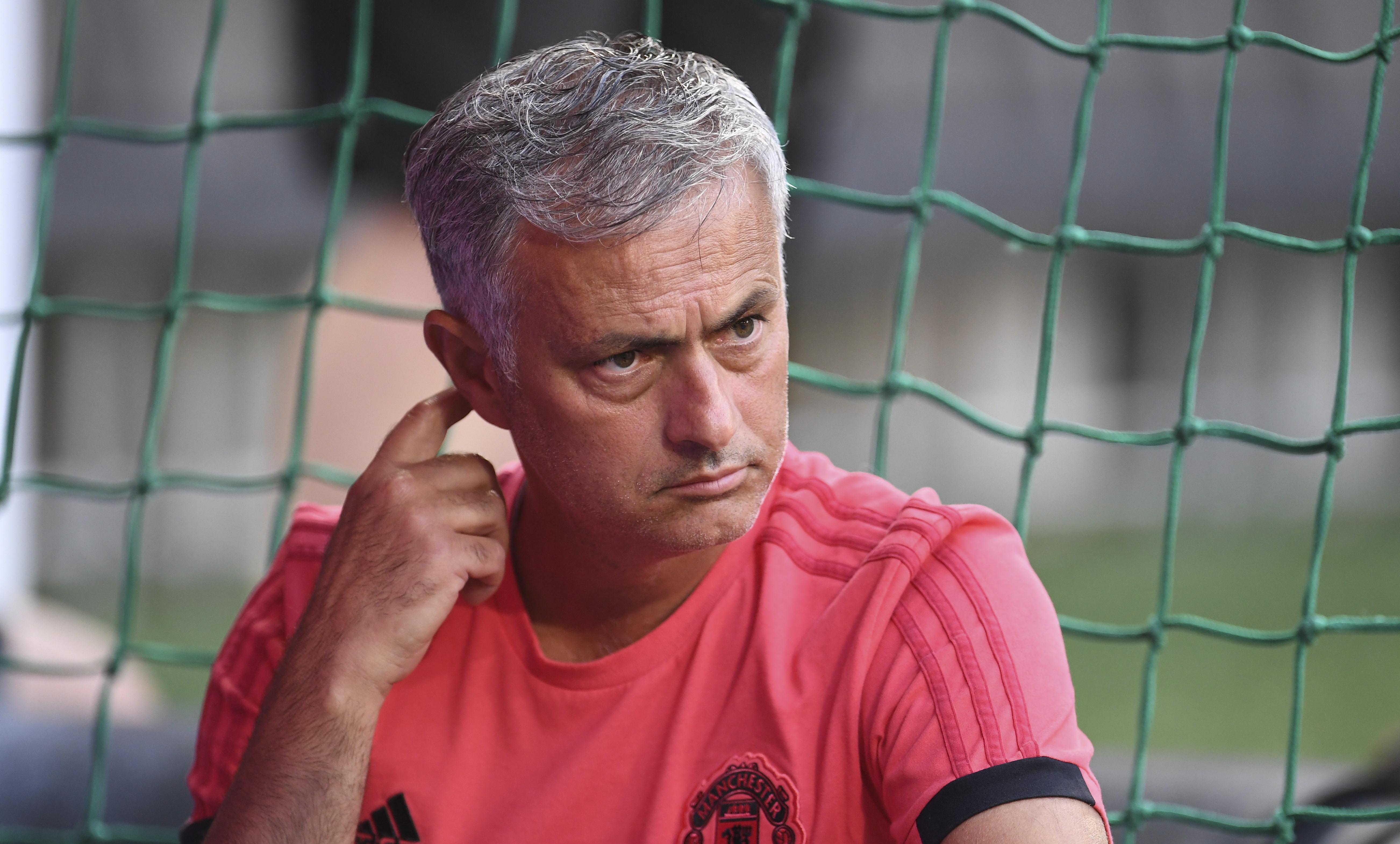 That being said, it would certainly be a surprise given the current feeling among supporters.

Fans are heading into the new Premier League season with trepidation after what has been an underwhelming summer in the transfer market.

Sure, the signing of Fred from Shakhtar Donetsk will bring much-needed mobility to a midfield which lacked tempo so often last season and Diogo Dalot will provide cover at full-back – but the problems are there to see for supporters still.

United desperately need to sign a top quality centre-back before the deadline closes and without one I'm unsure if Jose Mourinho's side can genuinely mount a Premier League title push this season. 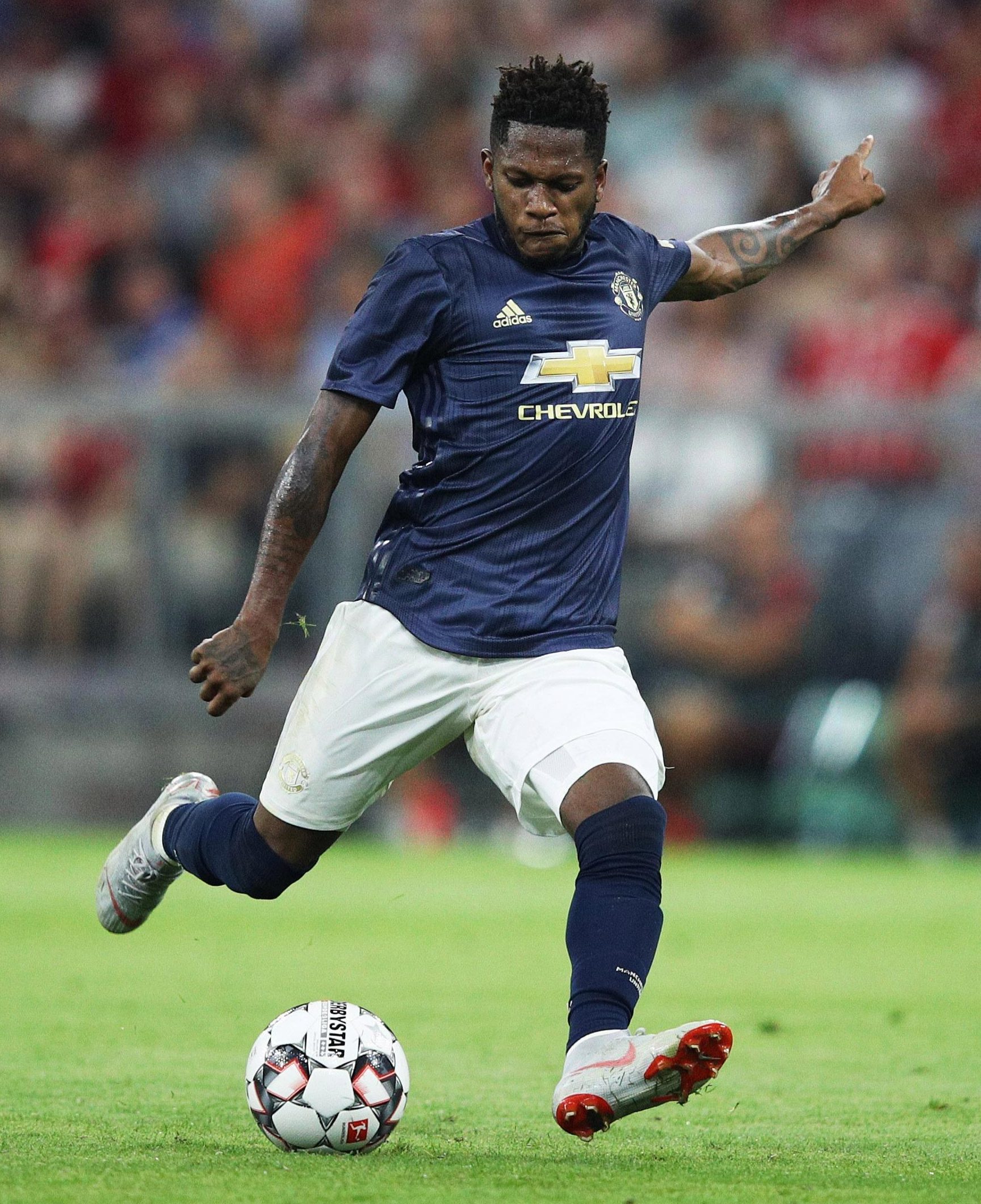 Don't look at United having the second best defensive record last year because that was all down to David De Gea, not to the quality of our defending.

Would United fans be happy signing Toby Alderweireld even if he's 29? Absolutely, he's arguably the best centre-back in the league.

Money doesn't matter to fans so long as season ticket prices stay the same, so that's an irrelevant argument but the real concern lies in the fact that United still need to make key signings.

The World Cup was an inconvenience but that didn't stop Liverpool signing key players in key areas did it? That's no excuse, United have had a poor summer.

One thing Mourinho needs to do this season is get more out of the players he already has at his disposal.

Alexis Sanchez looked extremely sharp during the pre-season and I'd back him to score 25-plus in all competitions this season to ease the pressure on Romelu Lukaku.

Then there is Paul Pogba who comes back to United this season with a World Cup winners' medal hanging around his neck – expect him to be one of the league's best performers next year. 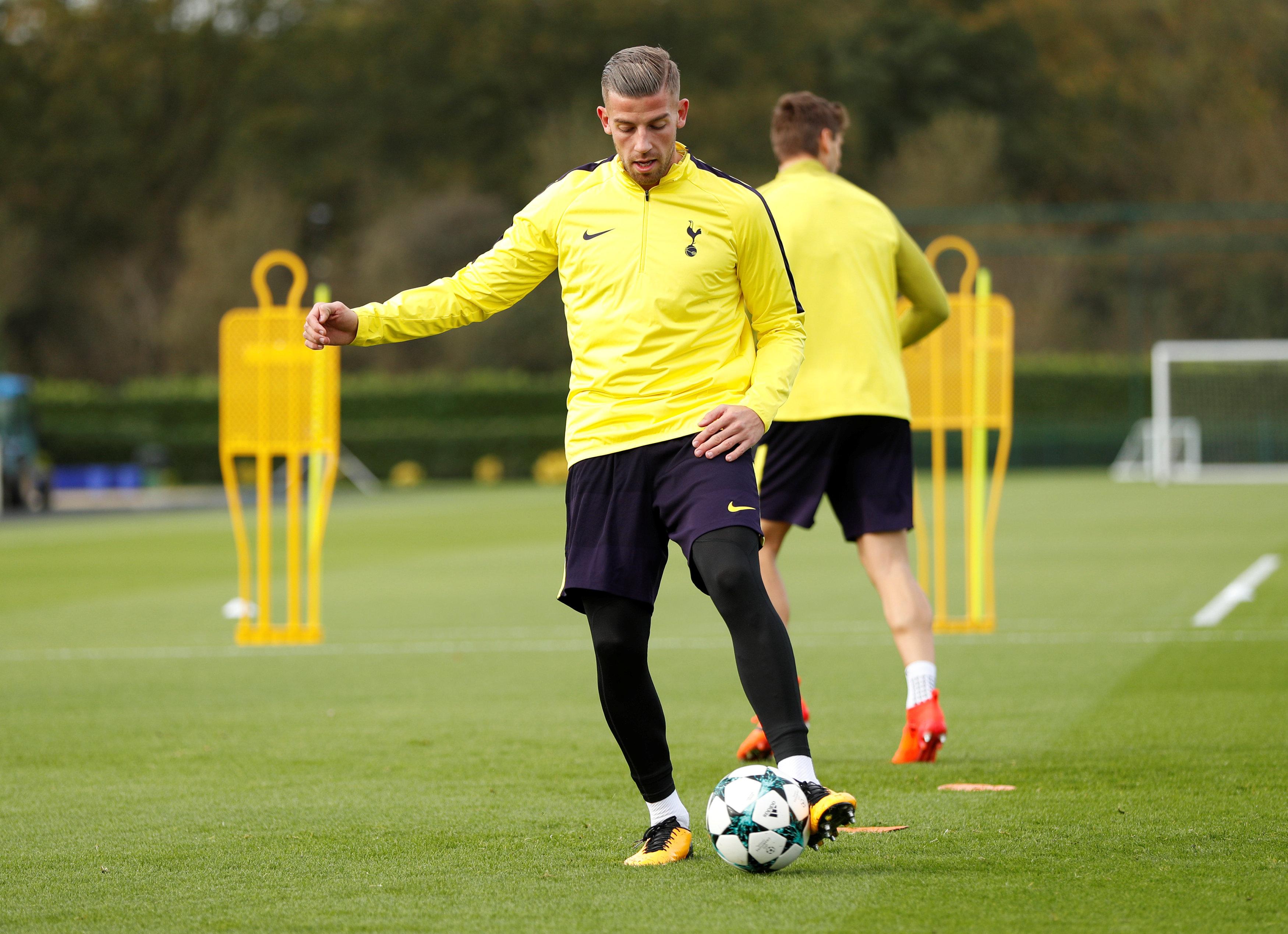 Elsewhere you've got what will hopefully be a fully fit Eric Bailly and then Victor Lindelof who had an excellent World Cup with Sweden.

There are certainly more reasons to be hopeful of an improved United next year from the players we already had at our disposal.

When it comes to spending big, Mourinho has more experience than most and there's no ignoring that – Leicester aside – splashing the cash is necessary to compete for the Premier League title these days.

Does that mean United won't be in contention next year? I do fear Man City and Liverpool look so much stronger but never write Mourinho off.