The United manager is still desperate to bring in a new defender before the transfer window shuts on Thursday. 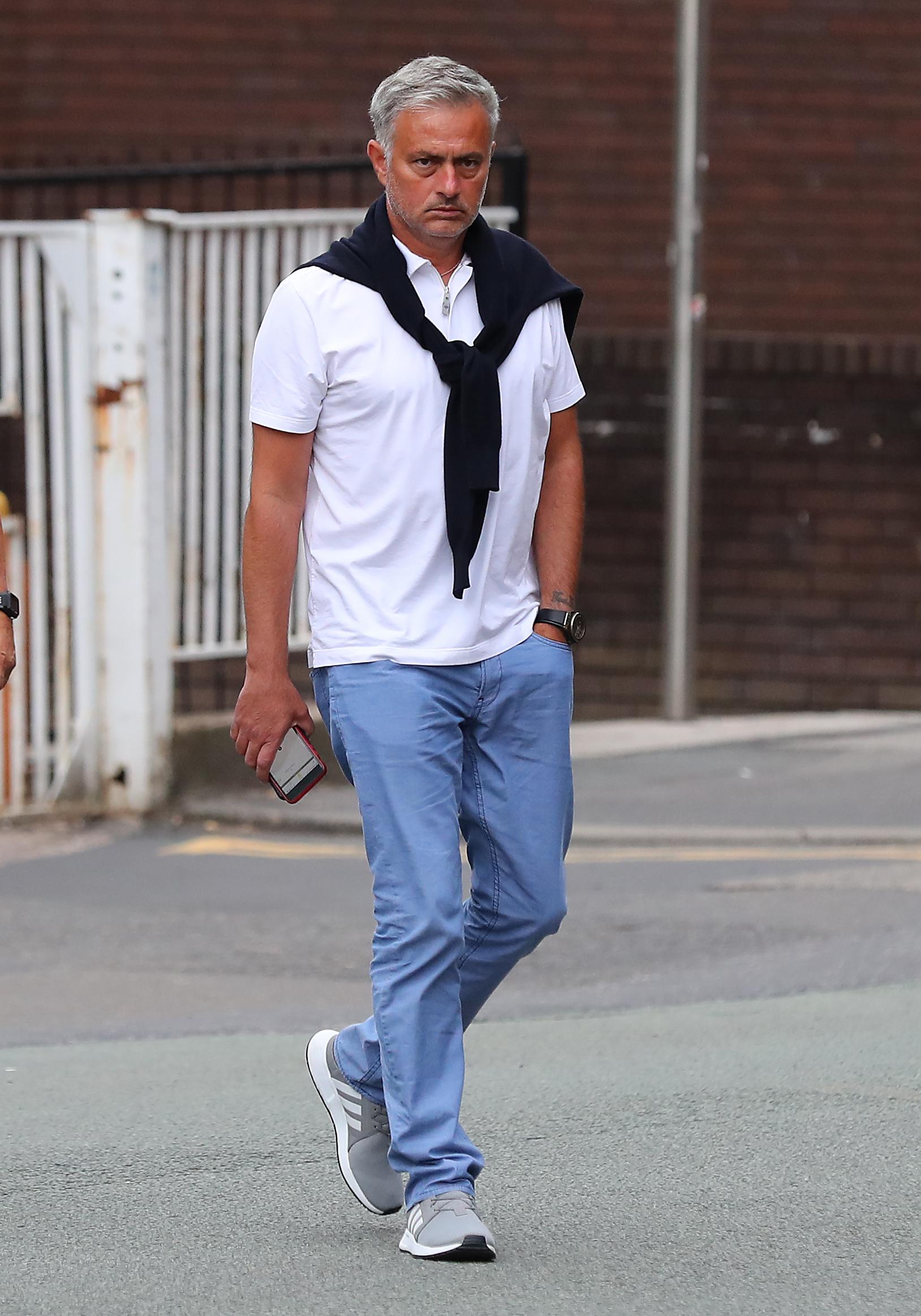 But his top priority is keeping France World Cup winner Pogba, who wants a stunning £200,000-a-week pay-rise to stay.

Pogba is wanted by both Barcelona and Juventus – and has told pals he wants out.

Mourinho was ready to discuss any potential deals as he walked with his phone in his hand. 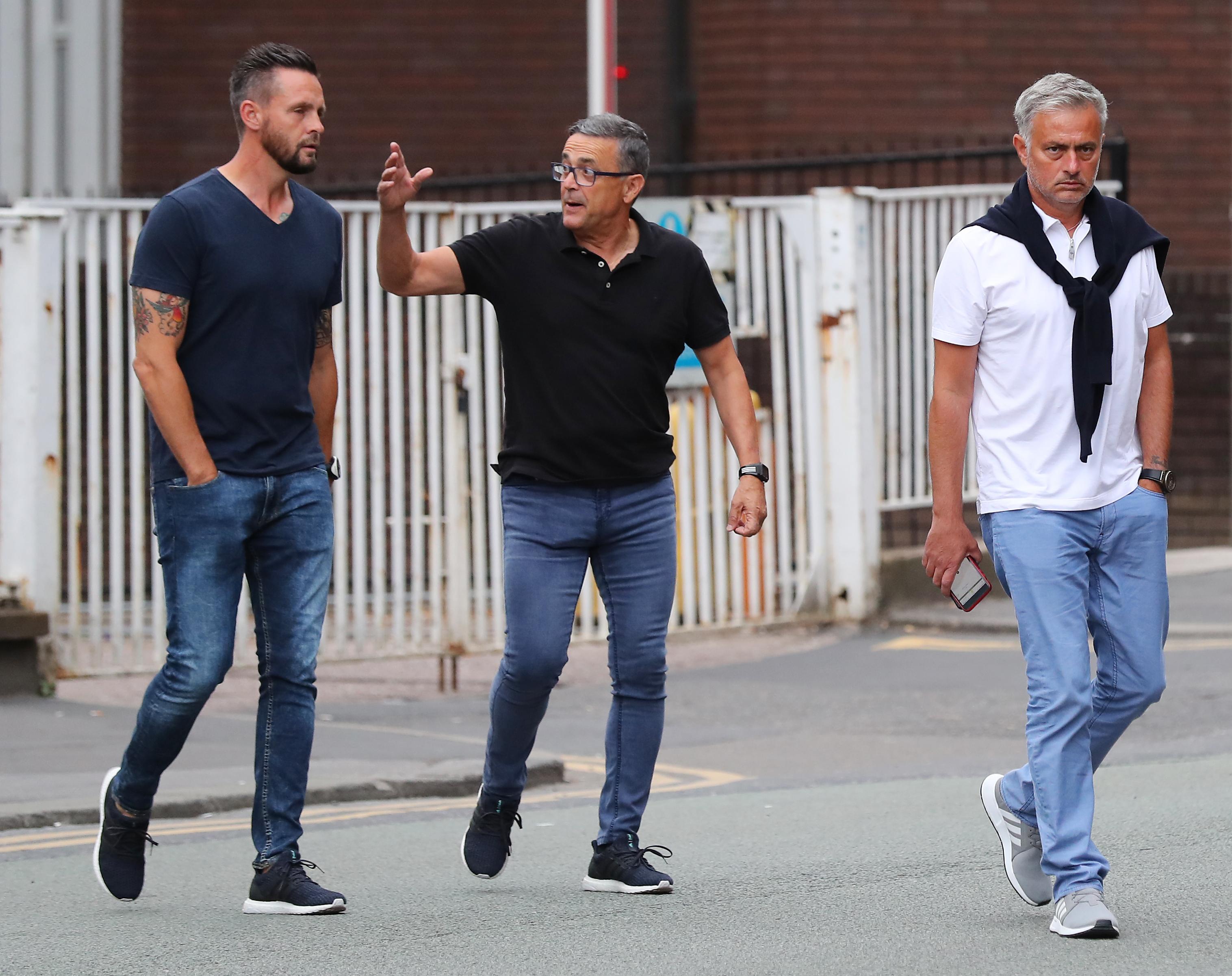 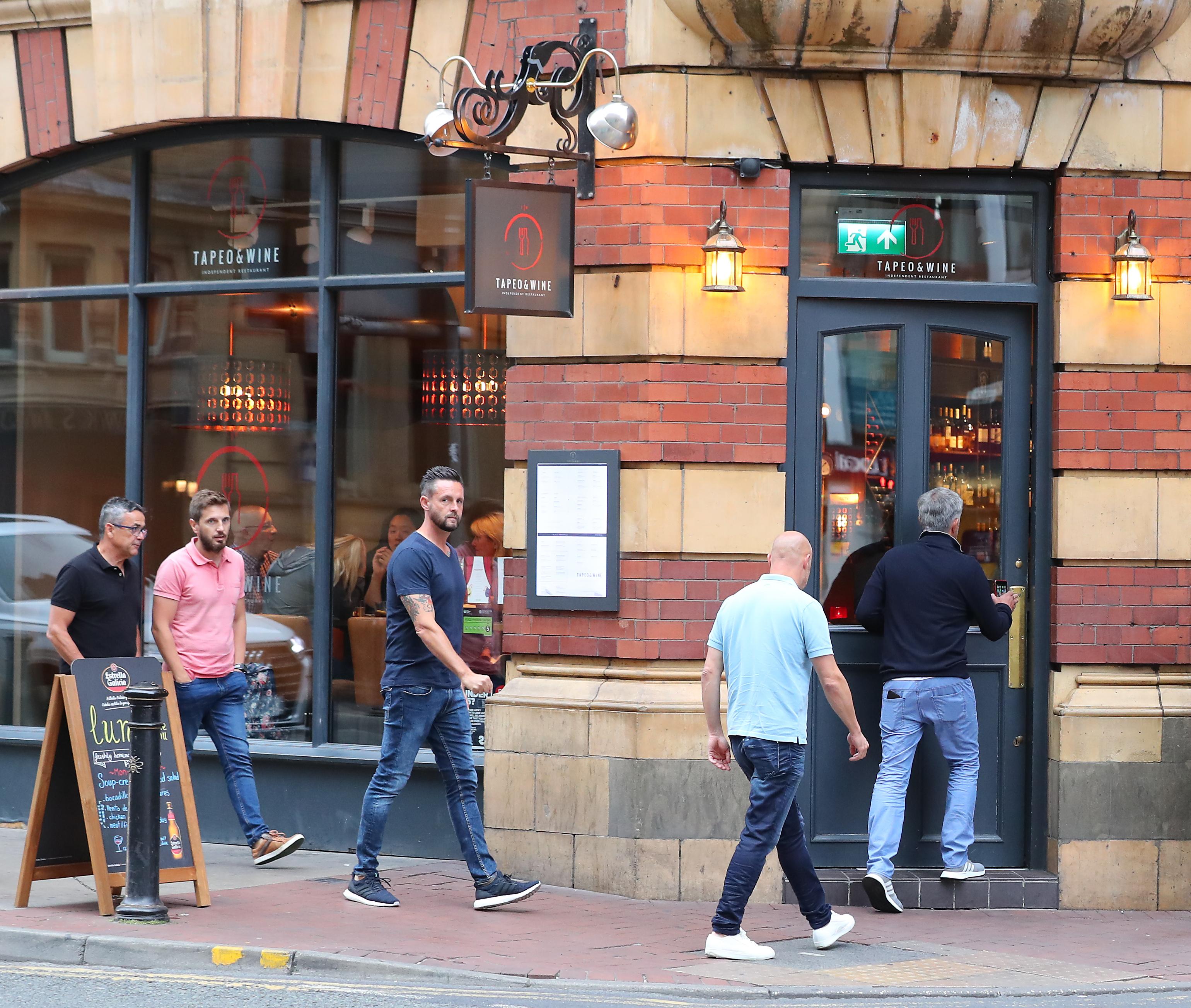 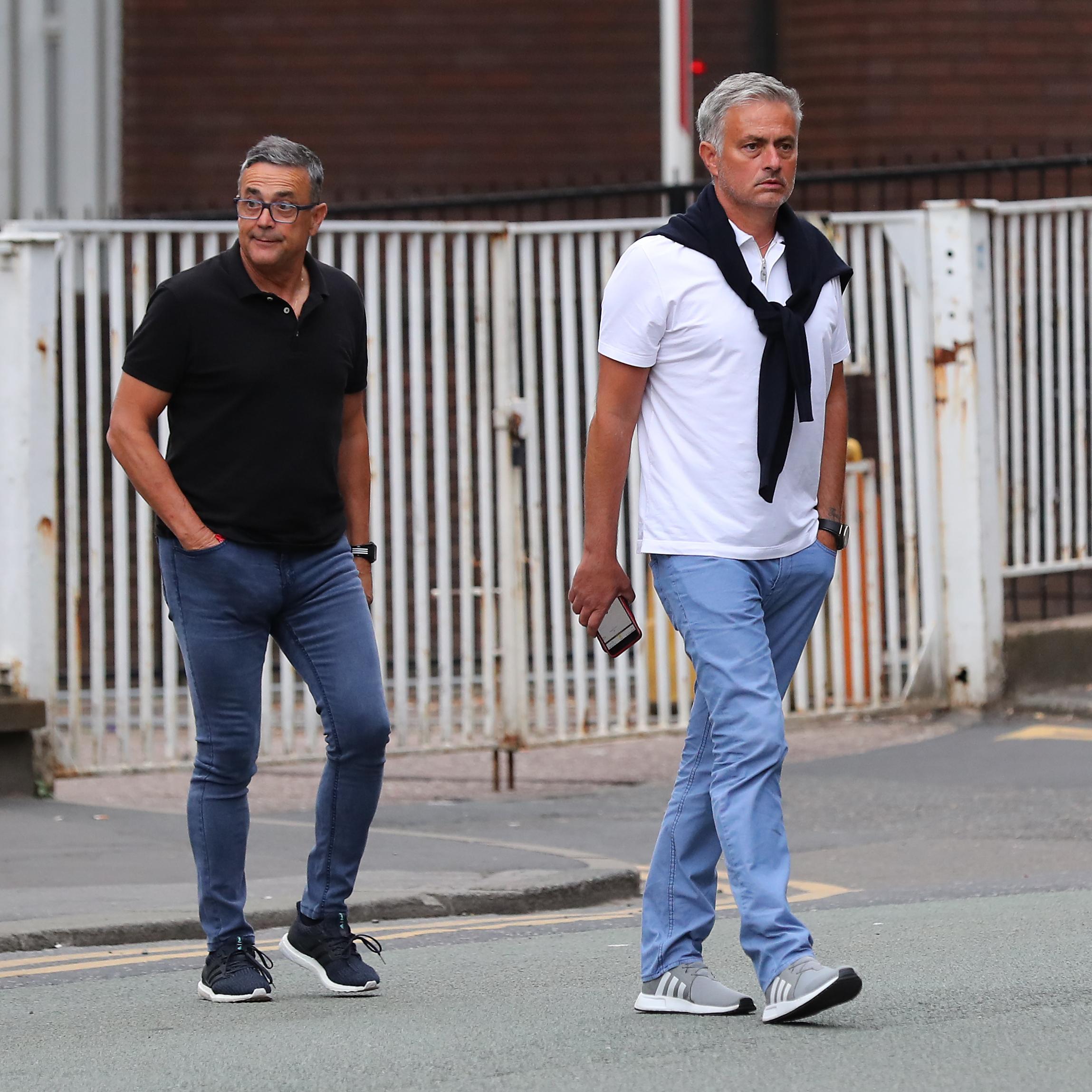 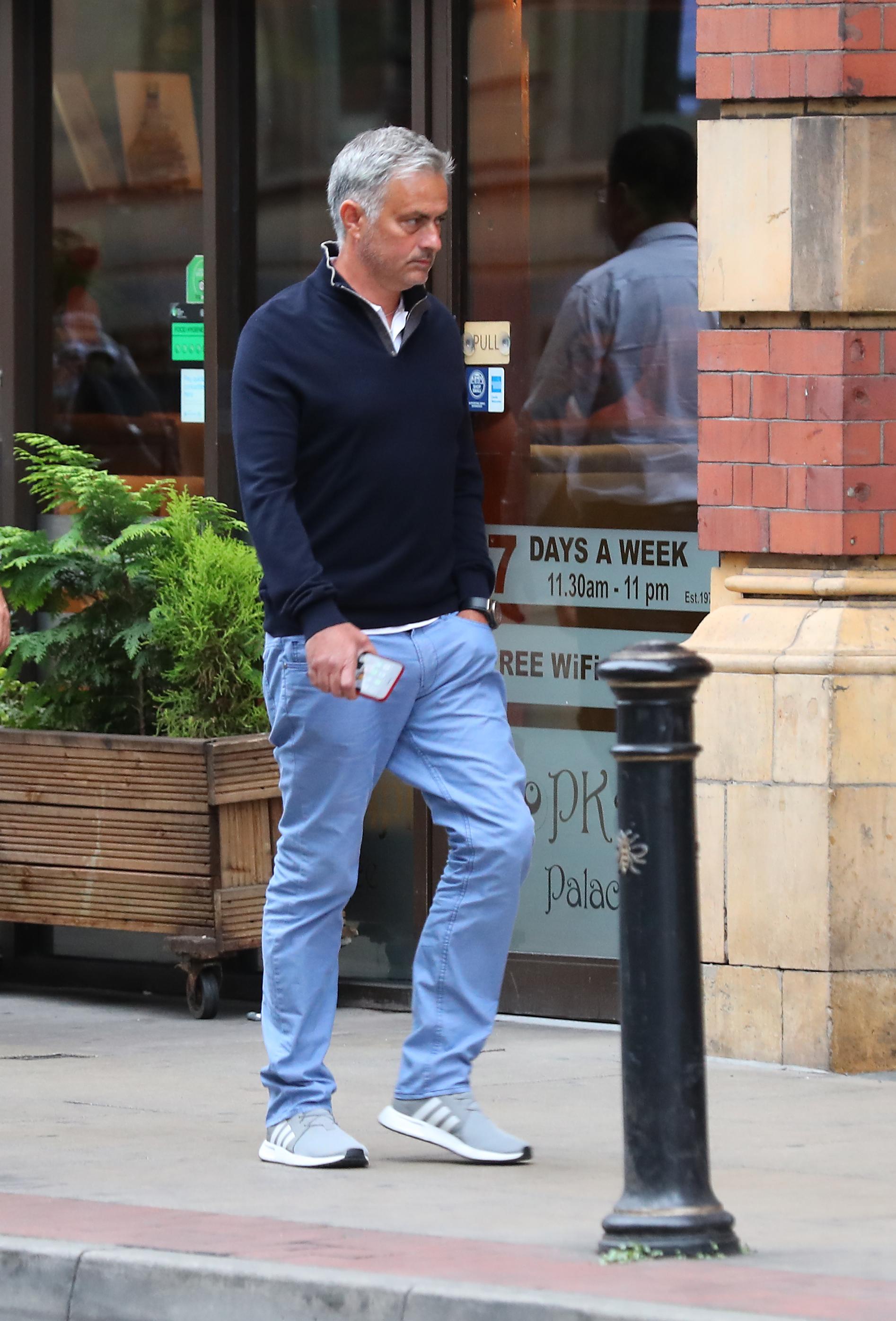 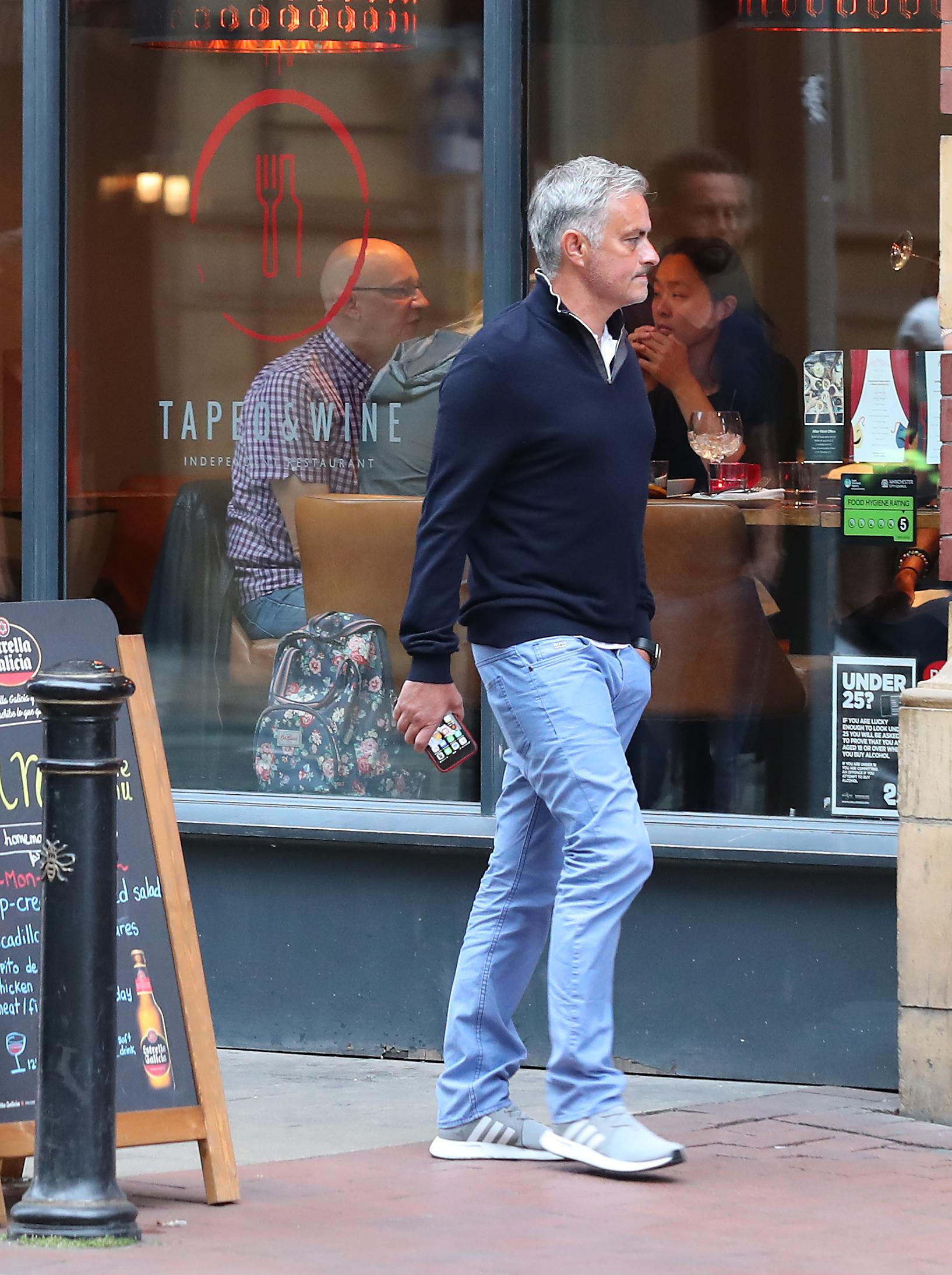 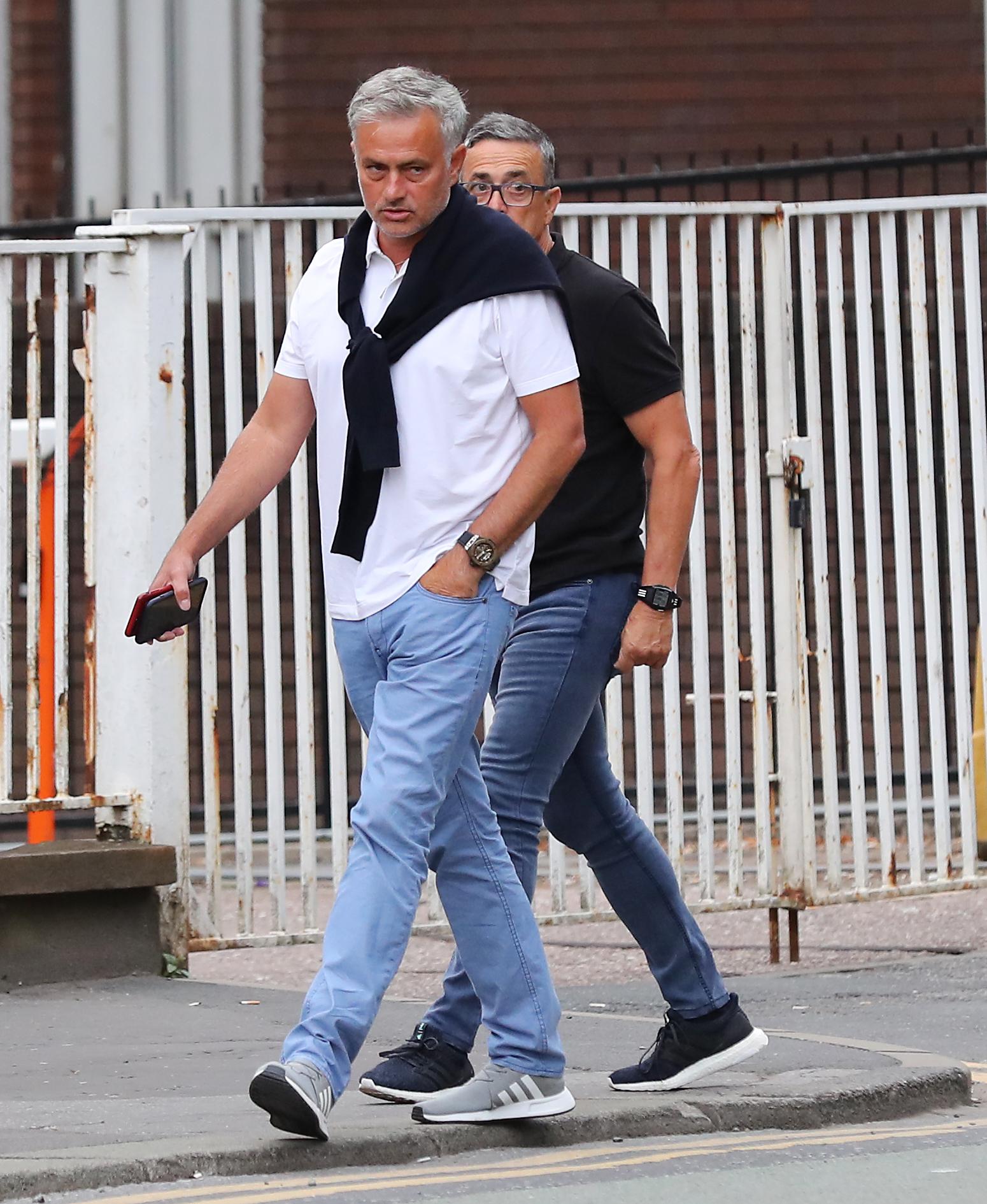 The Portuguese boss, 55, had just a five-minute stroll to make from The Lowry hotel to Spanish restaurant Tapeo & Wine, where he was given food for thought ahead of the final two days of the window.

It has been a low-key summer at Old Trafford with just £52million Fred and £19m defender Diogo Dalot coming in.

But United's efforts have so far been rebuffed and Mourinho fears the club will be in for a "difficult" season.

He piled pressure on Red Devils chief Ed Woodward by saying: "My CEO knows what I want for quite a long time.

"He knows what I want, I know that he tries to do the best for me and I still have a few days to wait what is going to happen. 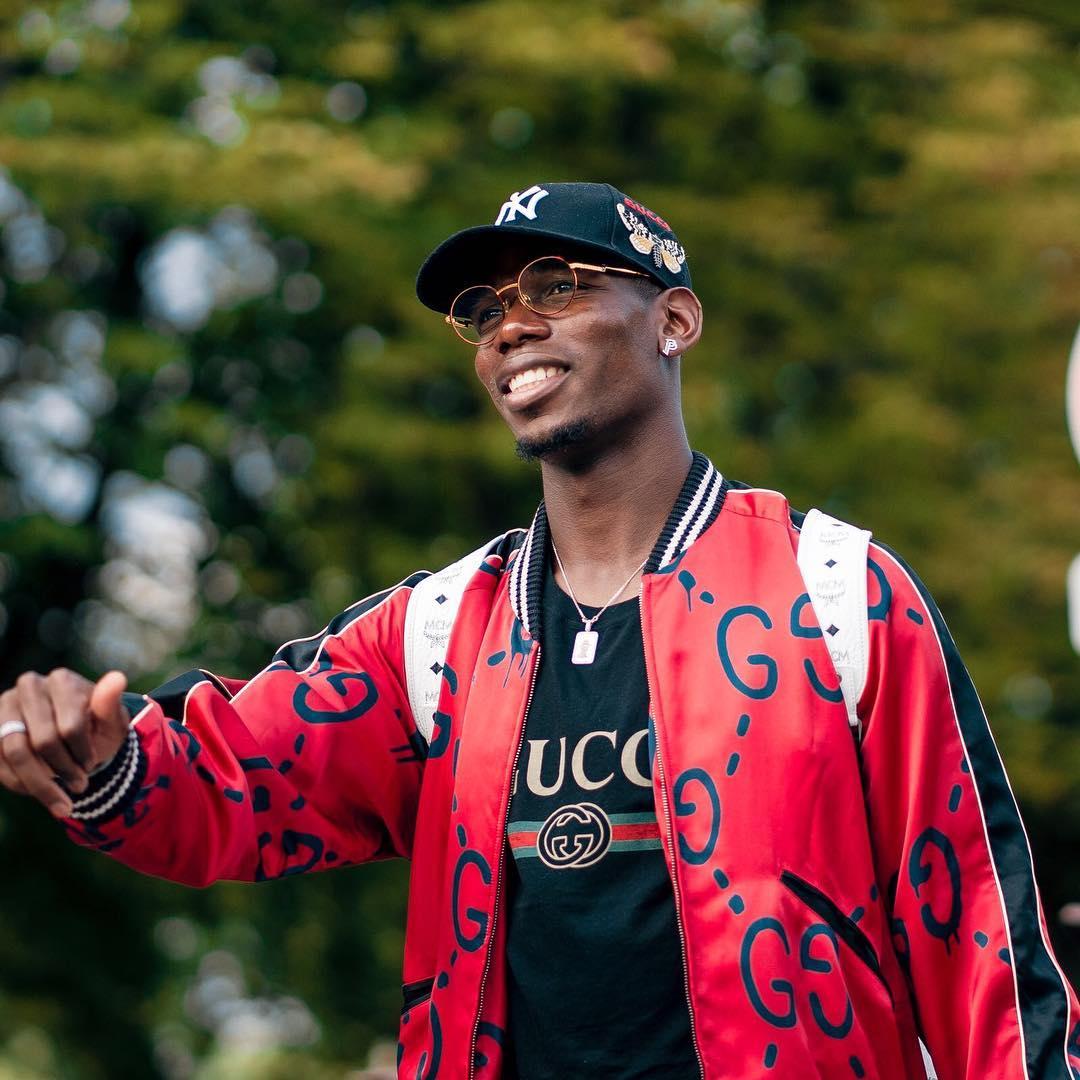 "The other clubs who compete with us are really strong and have fantastic squads, like Chelsea, Tottenham or Manchester City, or they are investing massively like Liverpool, that are buying everything and everybody.

"And if we don't make our team better it will be a difficult season for us."

United have finished their miserable pre-season and are now preparing to take on Leicester on Friday night in the opening Premier League game of the season.