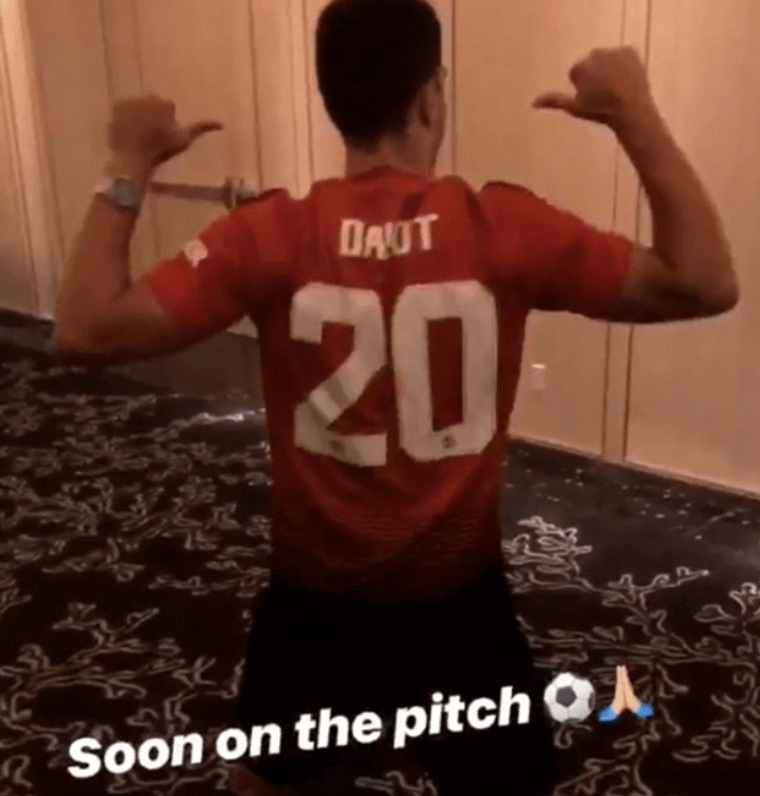 Right-back Dalot, 19, gives a thumbs-up and jumps round to show off the back of his new shirt in the snaps by his fellow Portugal under-21 star.

Pereira welcomes the former Porto star with the caption: "Soon on the pitch."

Dalot's pride and joy in the pictures might also reflect his own return to full fitness – after he joined them in June when ON CRUTCHES in a £19million deal.

He still passed his medical, though, and has been able to give everything in pre-season training, including on the current tour of the USA. 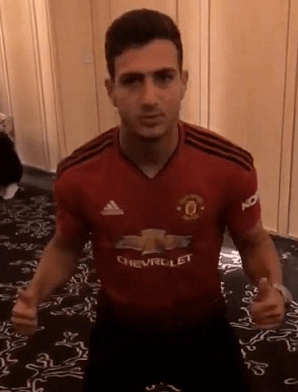 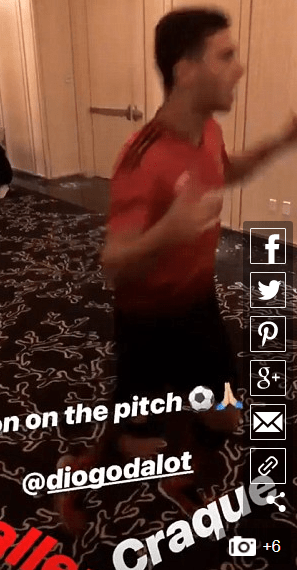 Old Trafford boss Jose Mourinho said at the time of Dalot's unveiling: “In his age group, he is the best full-back in Europe.

"He is an extremely talented young defender.

But Dalot is unlikely to live up to past United No 20s – at least for goals. 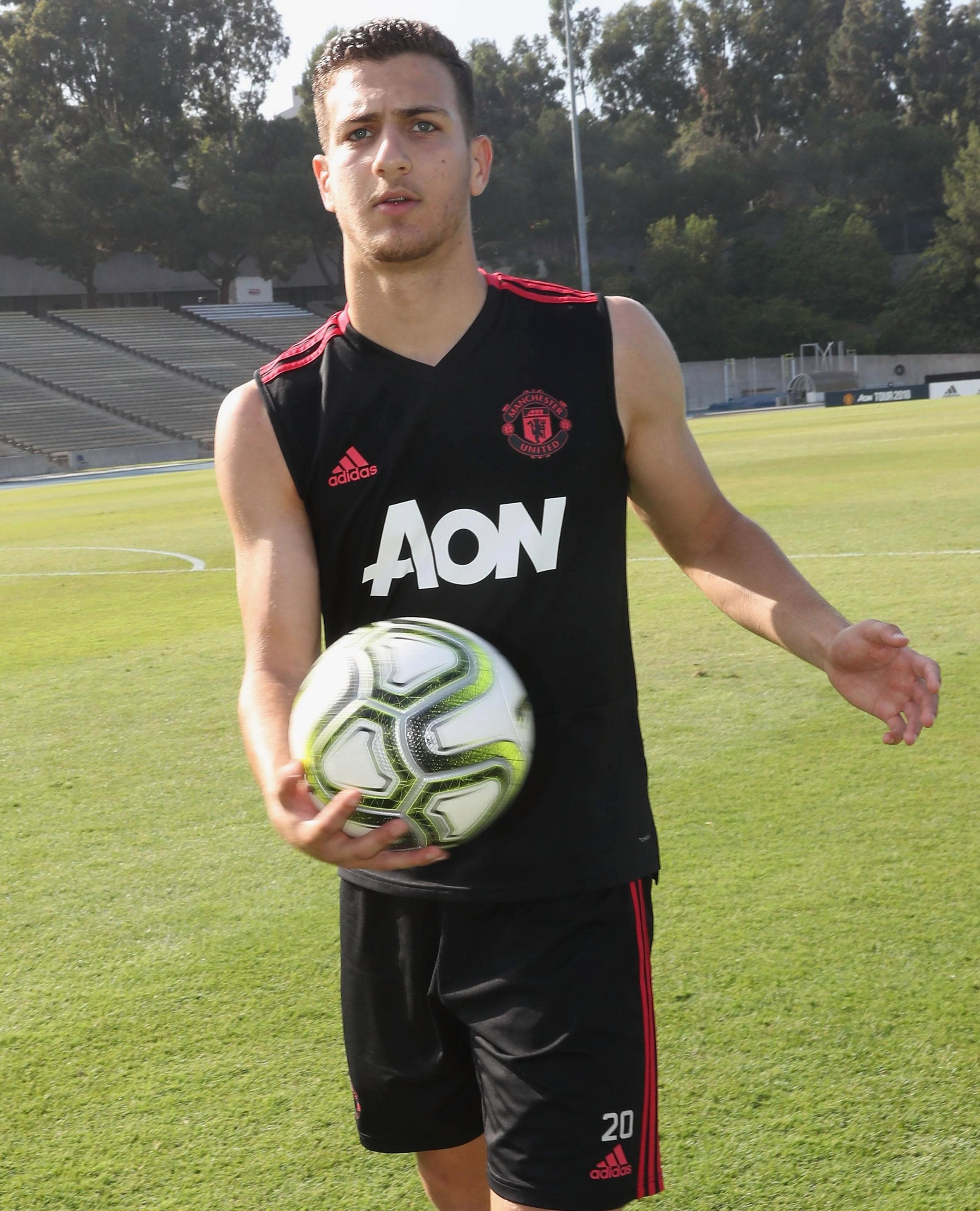