The programme for last night's clash with Tottenham included an article headlined: "The Pink is back!" 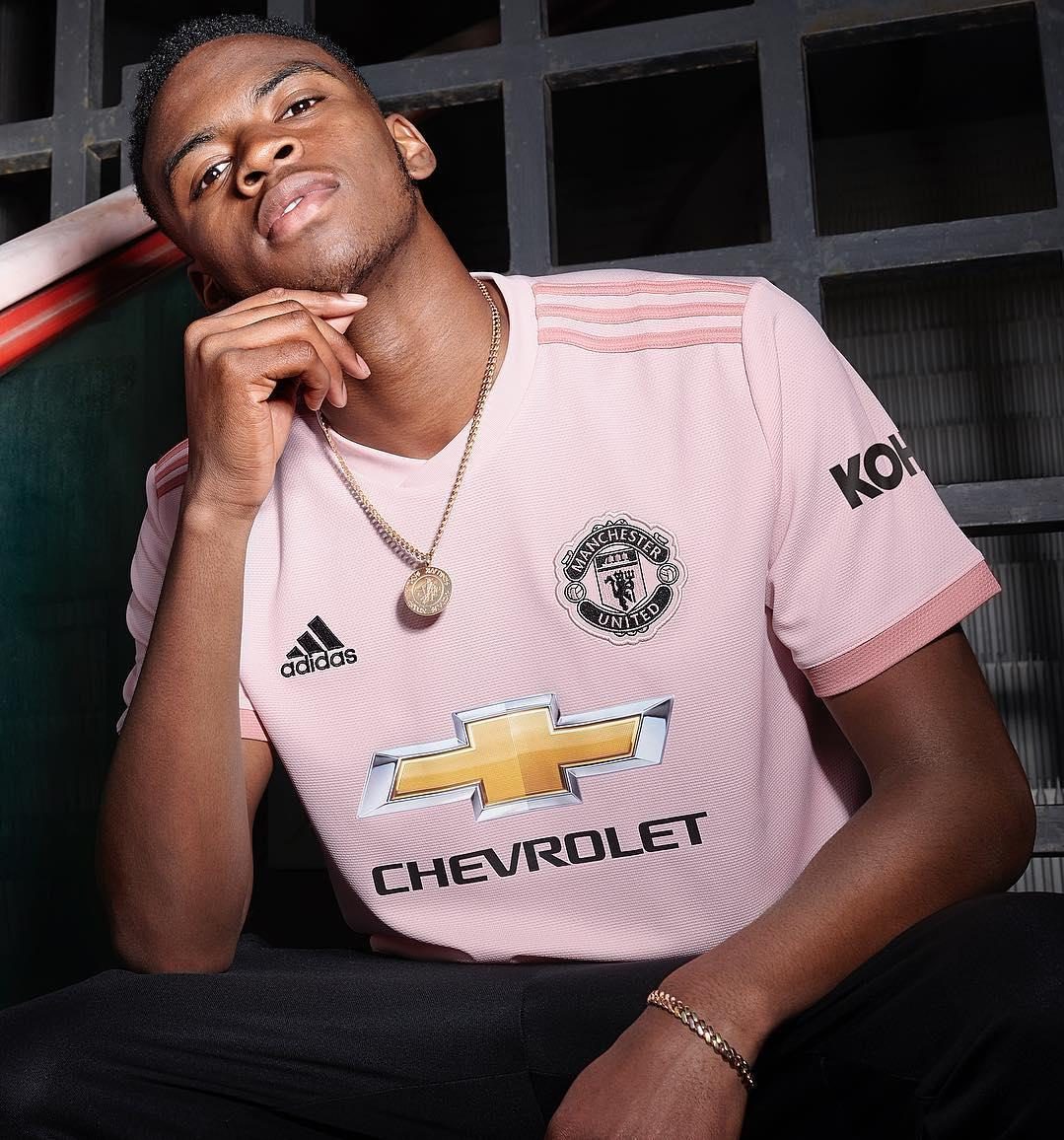 United's adidas away kit was launched today  and is inspired by The Football Pink newspaper.

The paper was created by the Manchester Evening News and went out on Saturday afternoons until its closure in 2007.

The front page of the United Review said: "Its legacy endures and this season The Pink rides again.

"Not just in the hearts and minds of fans  but on their heroes' backs, too." 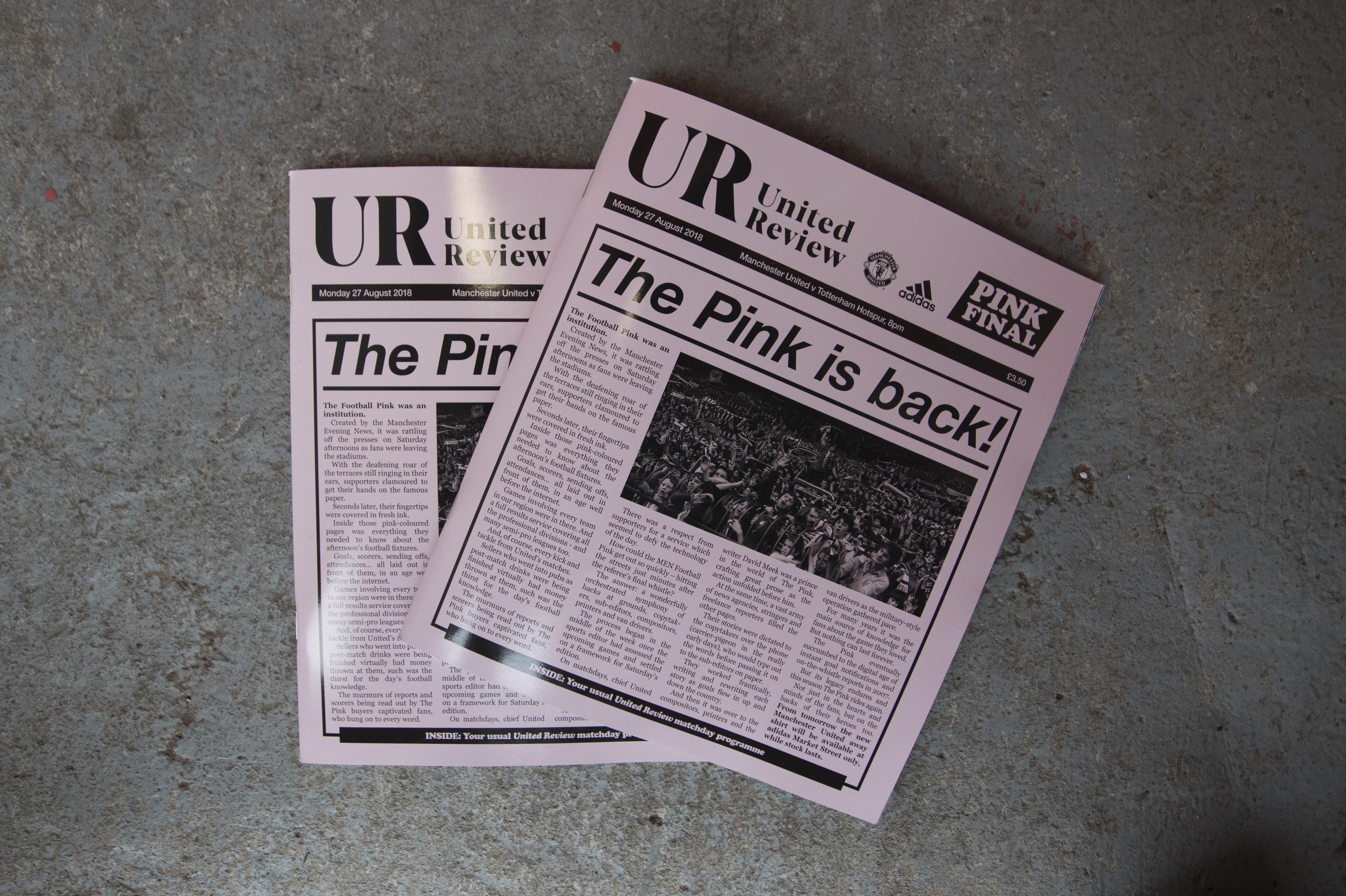 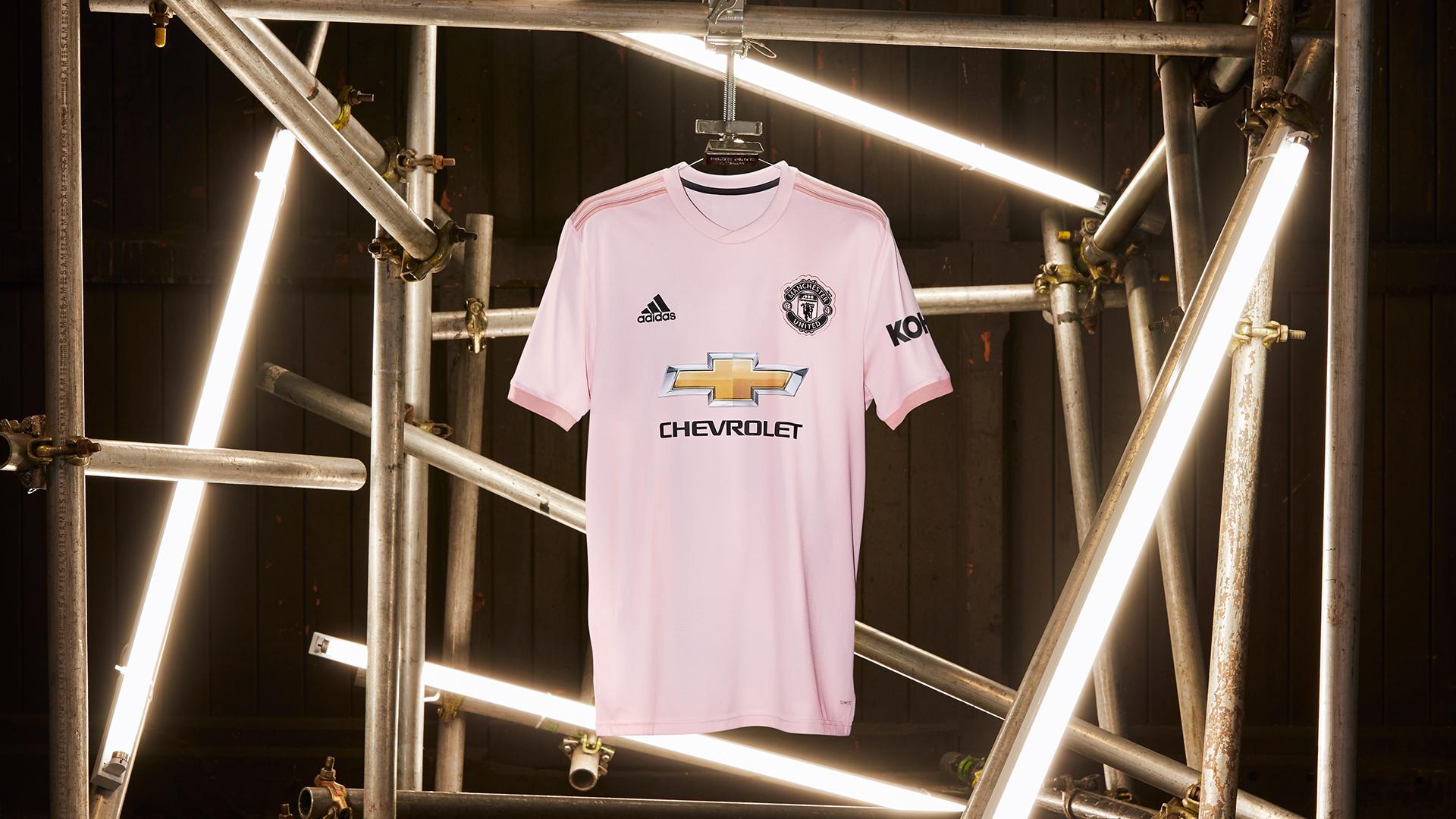 The strip could be worn for the first time on Sunday when they play away to Burnley, who play in claret kits.

It would be the first time any United team has played in pink.

The away kit won’t be on general sale until September September 13 in the UK.

From that day, Manchester United have confirmed the away strip will be available from their official club store as well as Adidas’ official site.

The shirt is set to cost fans £64.95 –  a fiver more those from United's home and third strips.