United are looking to improve the way the phase their promising young academy players through into the first team picture. 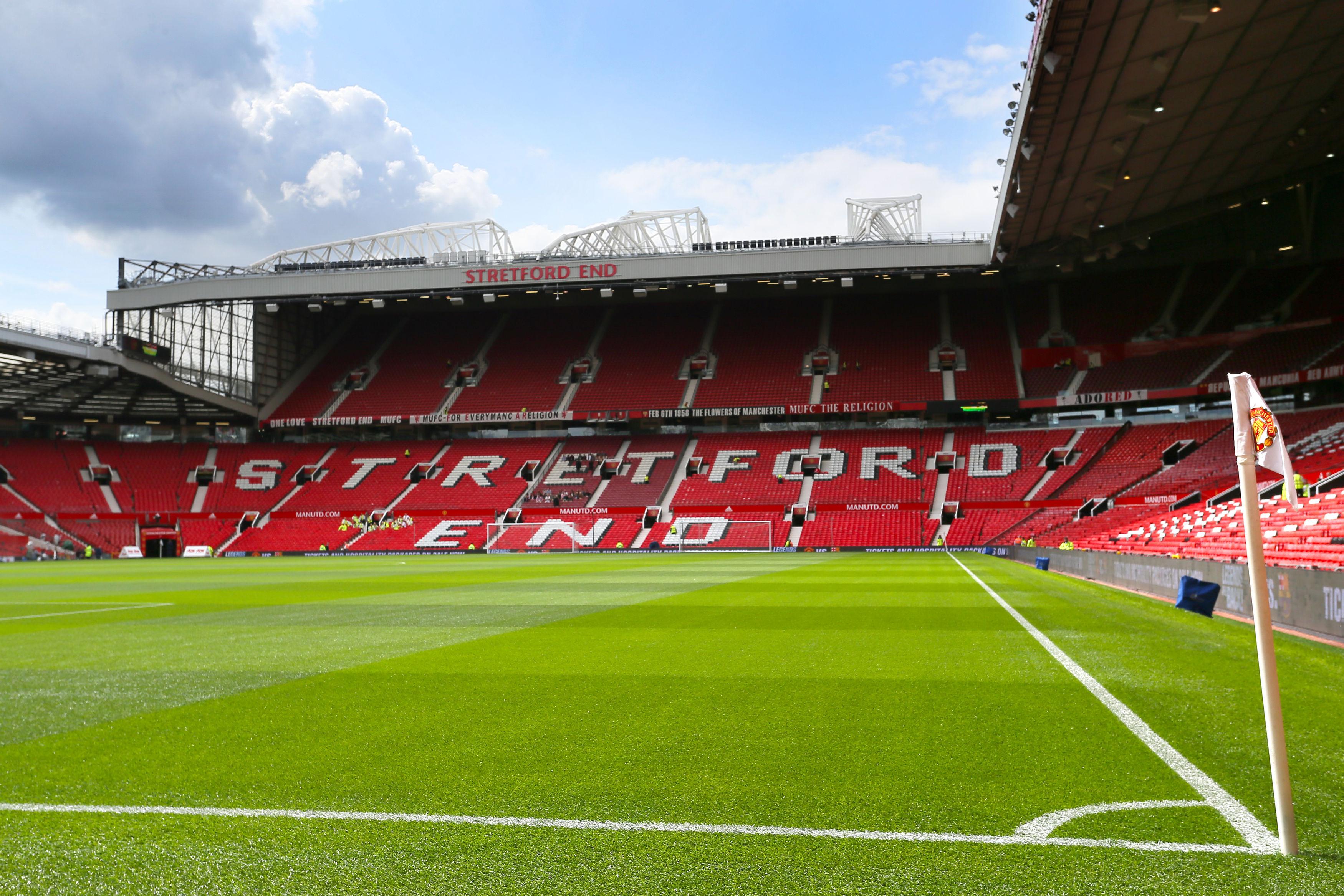 And Spanish paper Marca suggest one of the ways they are looking to help the process is seal a partnership with a side in the country.

They suggest that United officials have been putting the feelers out around Spain in the hope of finding a willing side who would be open to a tie-up.

Should they manage to formalise any arrangement it would mean the club could send players who have graduated out of the youth team out on loan to help develop their game.

The ideal scenario would be for teenagers to sharpen up and make the adjustment to senior football by spending a year or two on the continent before returning to Old Trafford ready to challenge for a first team place. 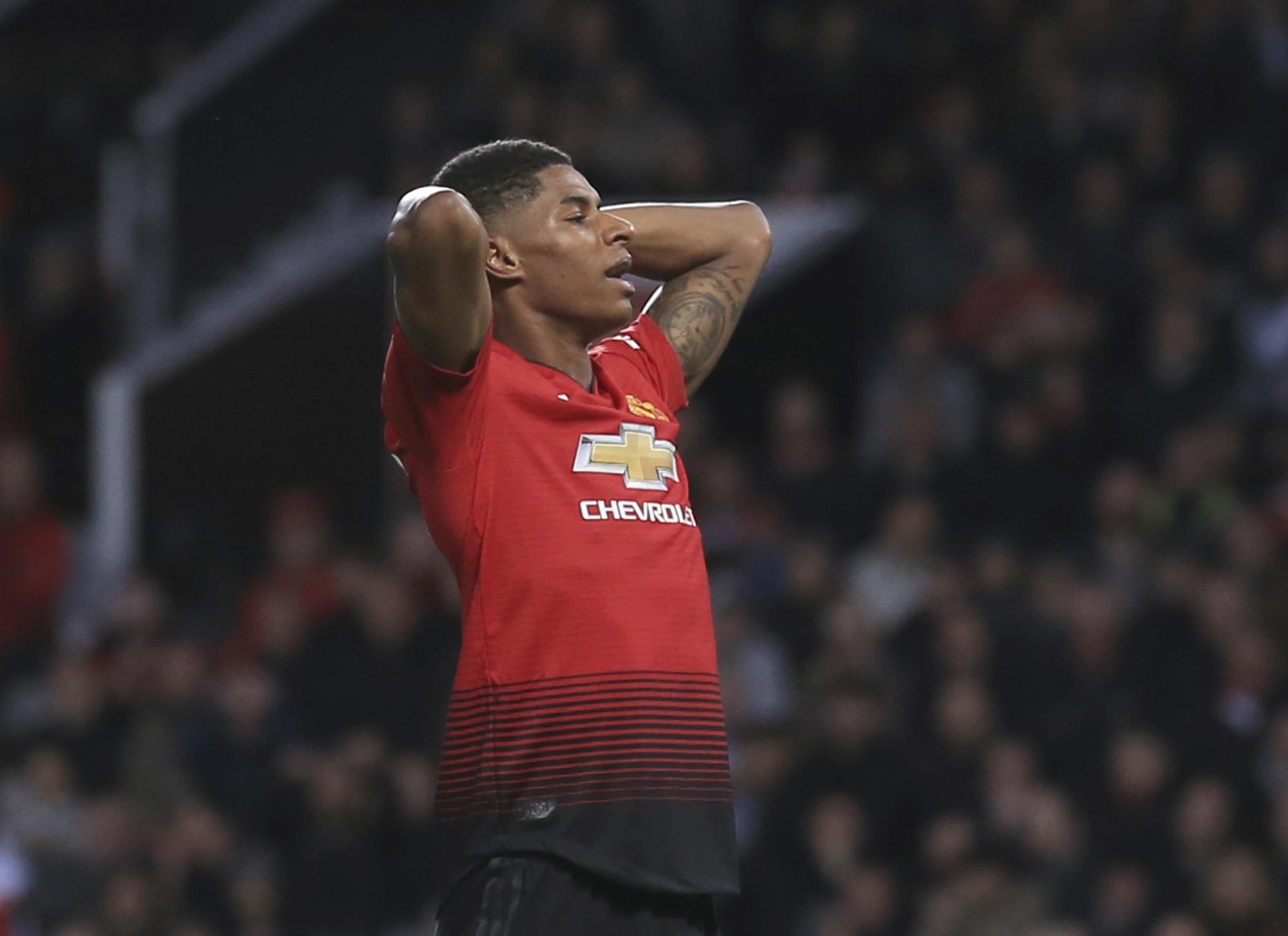 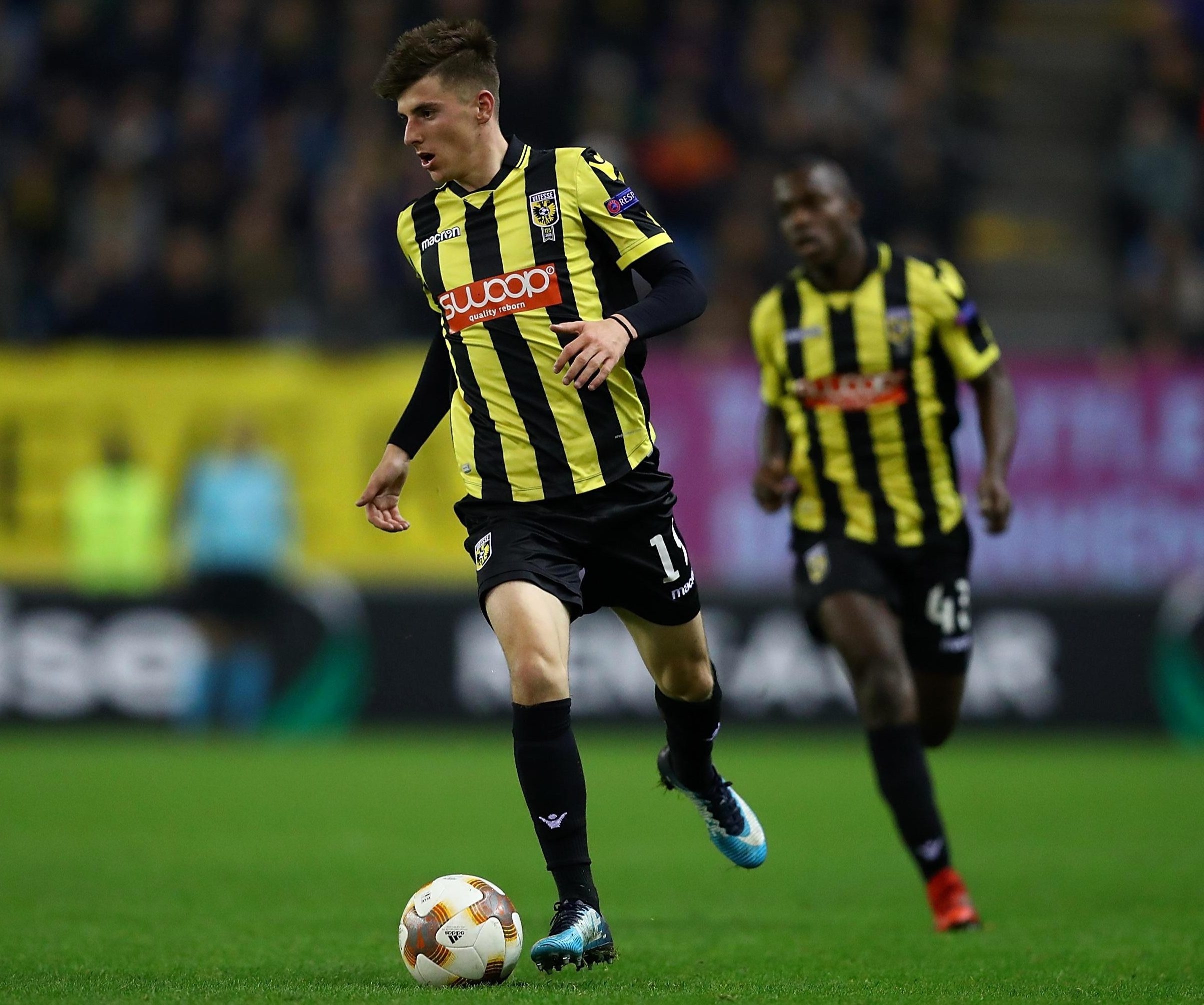 It could also off the added advantage of United being able to sign promising youngsters from overseas who are not yet up to work permit criteria in the UK, and who could then be sent to the feeder club to continue learning their trade.

A move to find a feeder club is something Old Trafford bosses have explored in the past without ever deciding to go ahead with the move.

Yet their recent struggles to push through stars into becoming regular starters in the first team has seen them re-asses their model.

They also know that some of their biggest rivals in the Premier League have arrangements in place with other clubs.

Manchester City have a partnership agreement with FC Girona in Spain, a model which the report suggests could be the one United are attempting to replicate.
And Chelsea have a long-standing arrangement in place with Vitesse Arnheim which has provided a measure of success in the past.

The most recent of those to have gone to Holland from Stamford Bridge was Mason Mount, who developed to such an extent he returned a player pushing for an England chance.