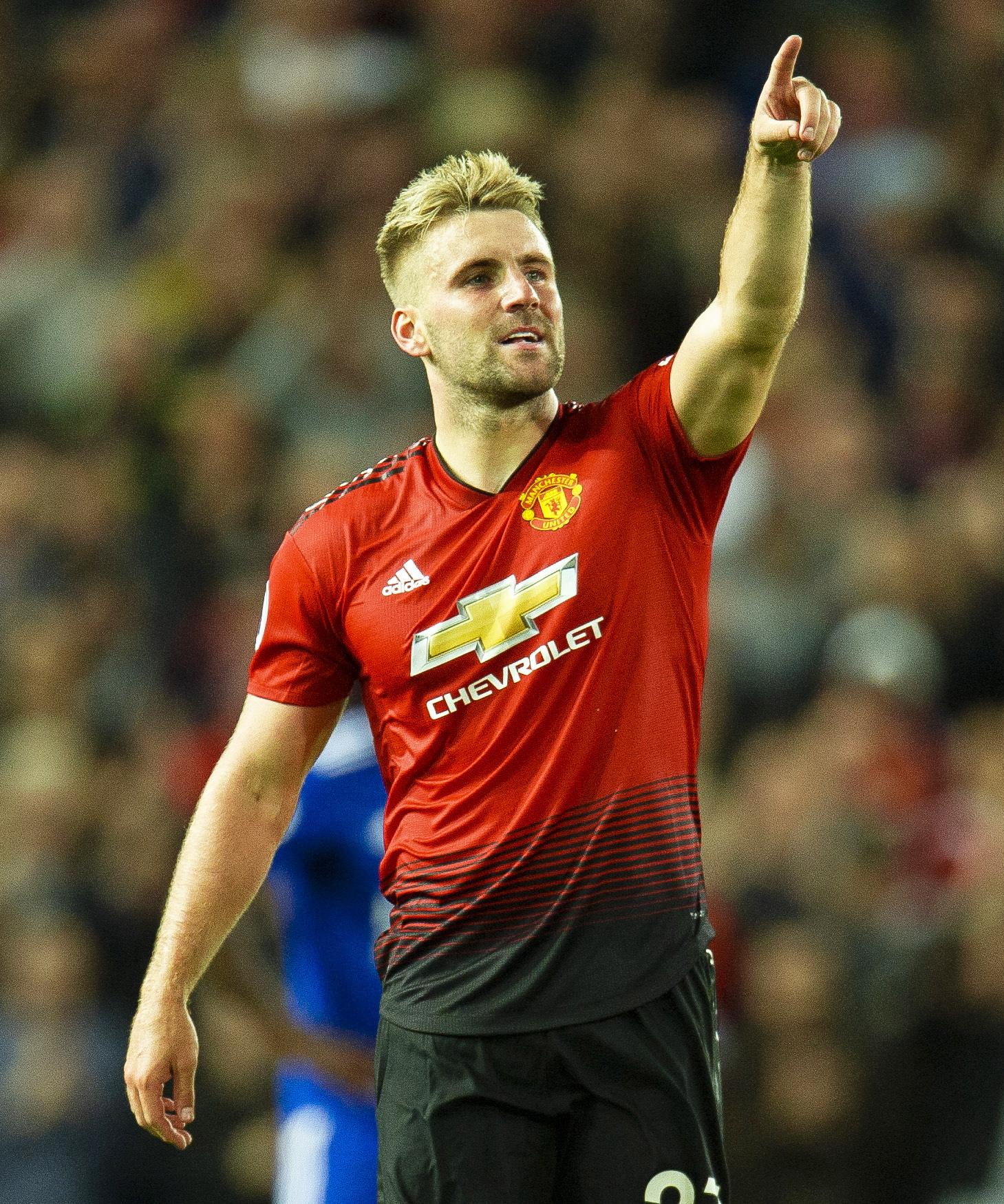 The England man struck in the 83rd minute but only after nearly losing the ball to Ricardo Pereira.

Shaw appeared to misjudge where the ball was going to go following Juan Mata's dink forward.

But he regrouped well to poke past Foxes keeper Kasper Schmeichel, meaning Jamie Vardy's late goal was just a consolation. 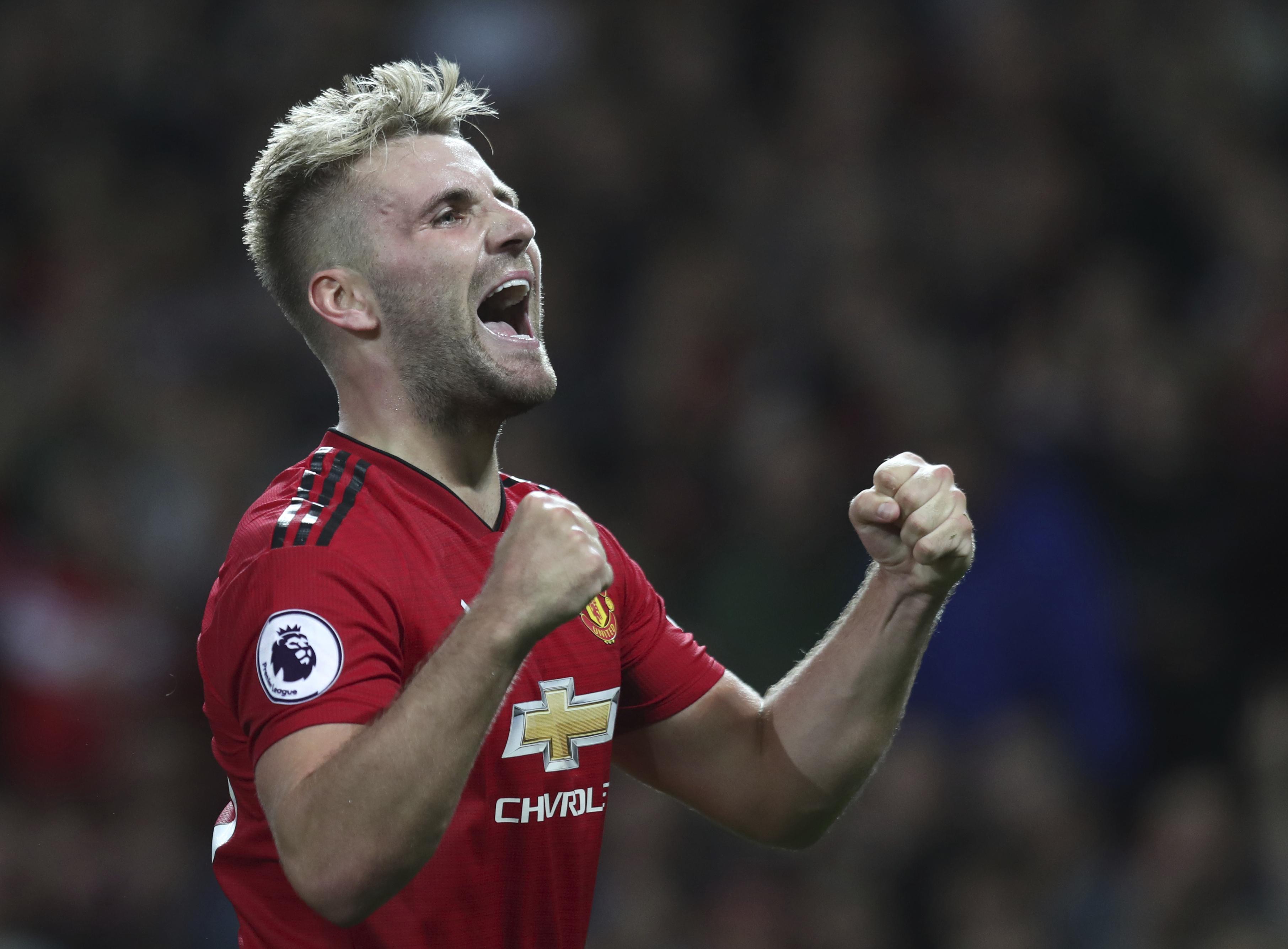 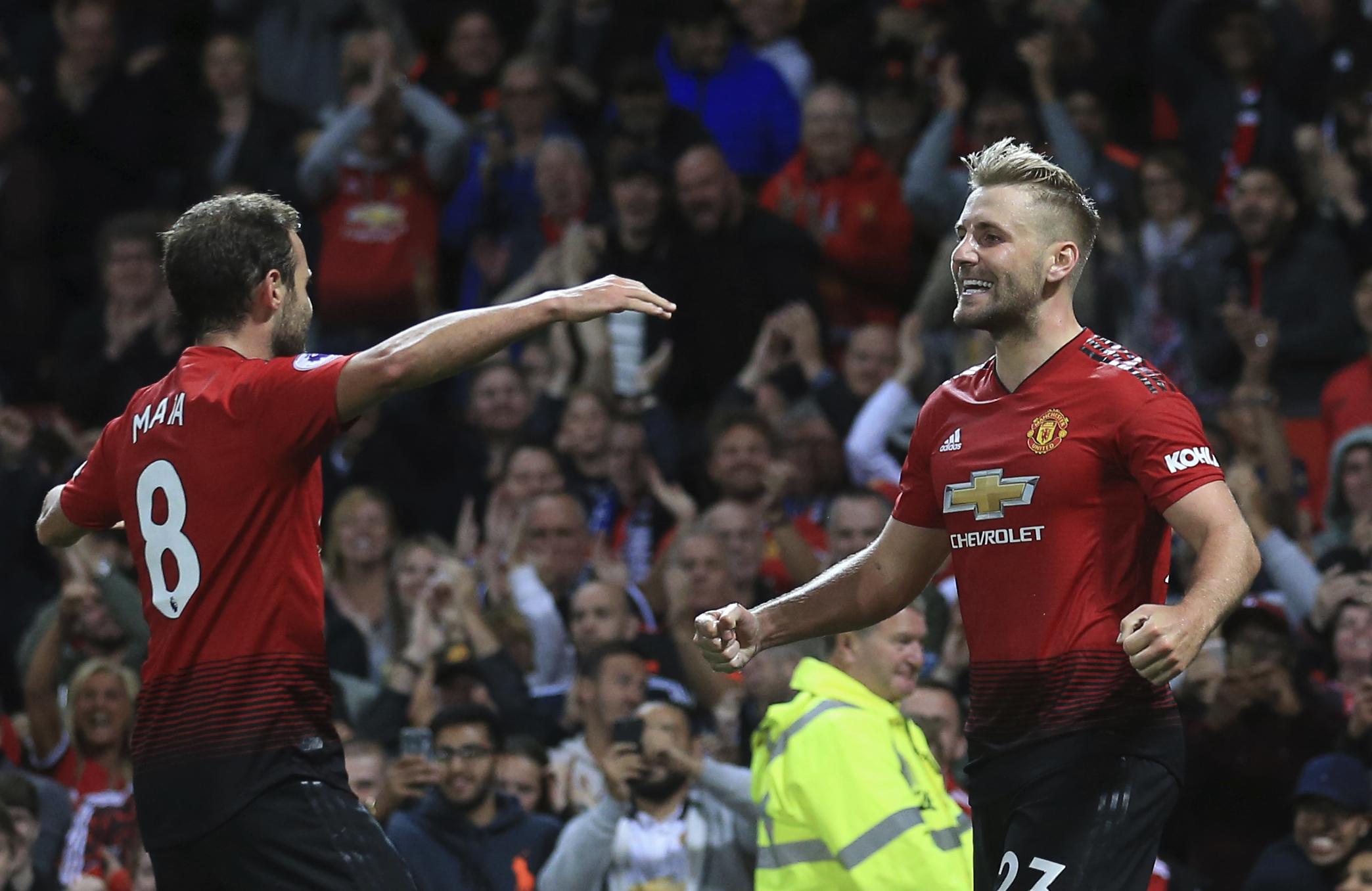 "It's the first one [goal] and the most important. Doesn't matter how I score it.

"For my career so far it's been the best feeling I've had. I want more feelings like that. 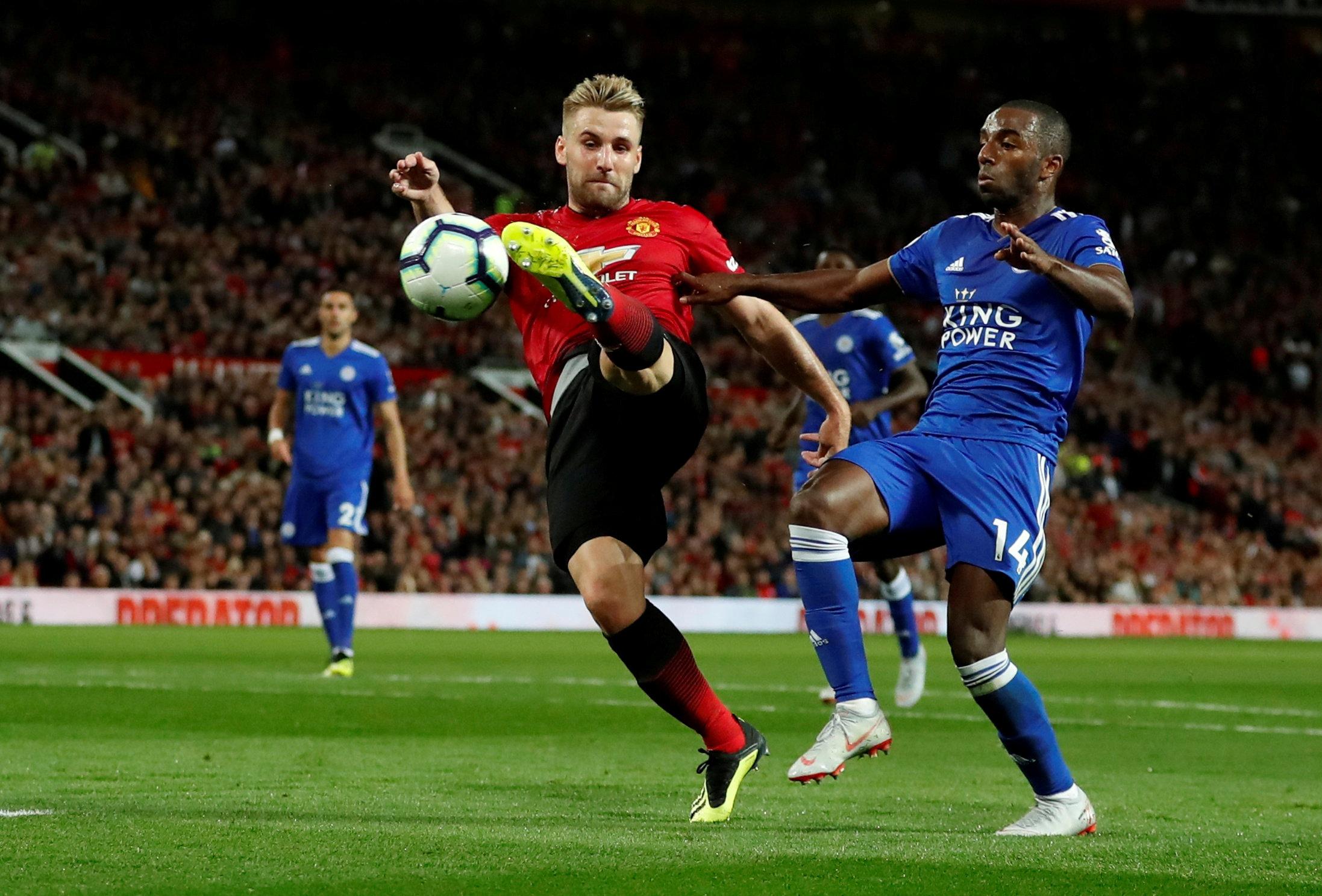 "I was a bit disappointed with my performances because I feel I could do better.

"I just want to keep playing well and impress the manager and stay in the team."

Shaw, 23, can count Three Lions heroes Marcus Rashford, Jesse Lingard and Ashley Young among his team-mates who reached the semis in Russia.

He admitted he was disappointed not to be there – but that it only made him desperate to be part of future success. 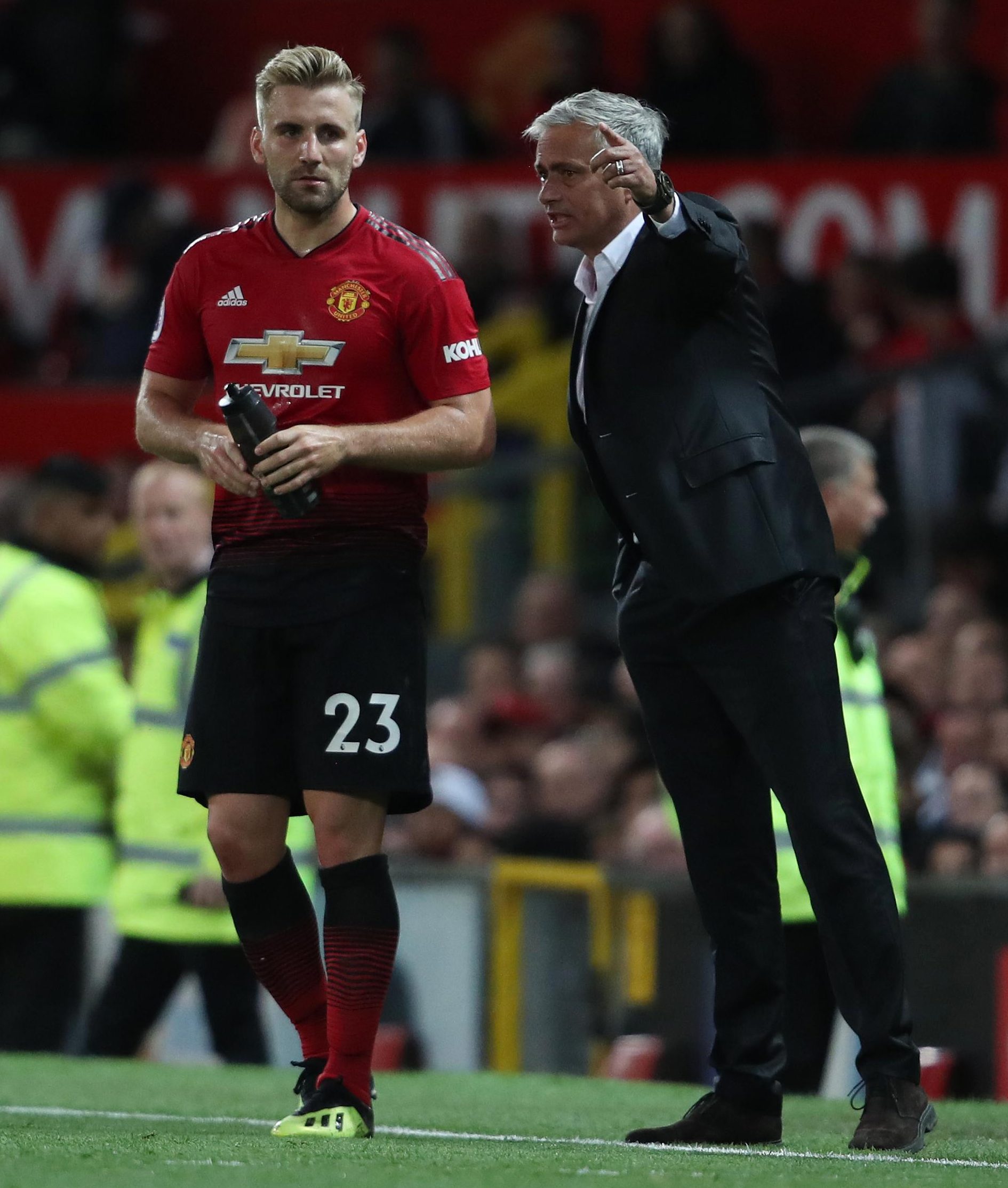 Shaw added: "I want to be one of the best left-backs in the world. With a great manager and great team-mates around me I've got the foundations to do that.

"I want to be part of the England team and play in tournaments like the World Cup.

"It was amazing to see how they did over the summer but I was disappointed to be at home watching it."