The French winger is set for the exit door with his relationship with boss Jose Mourinho at rock bottom. 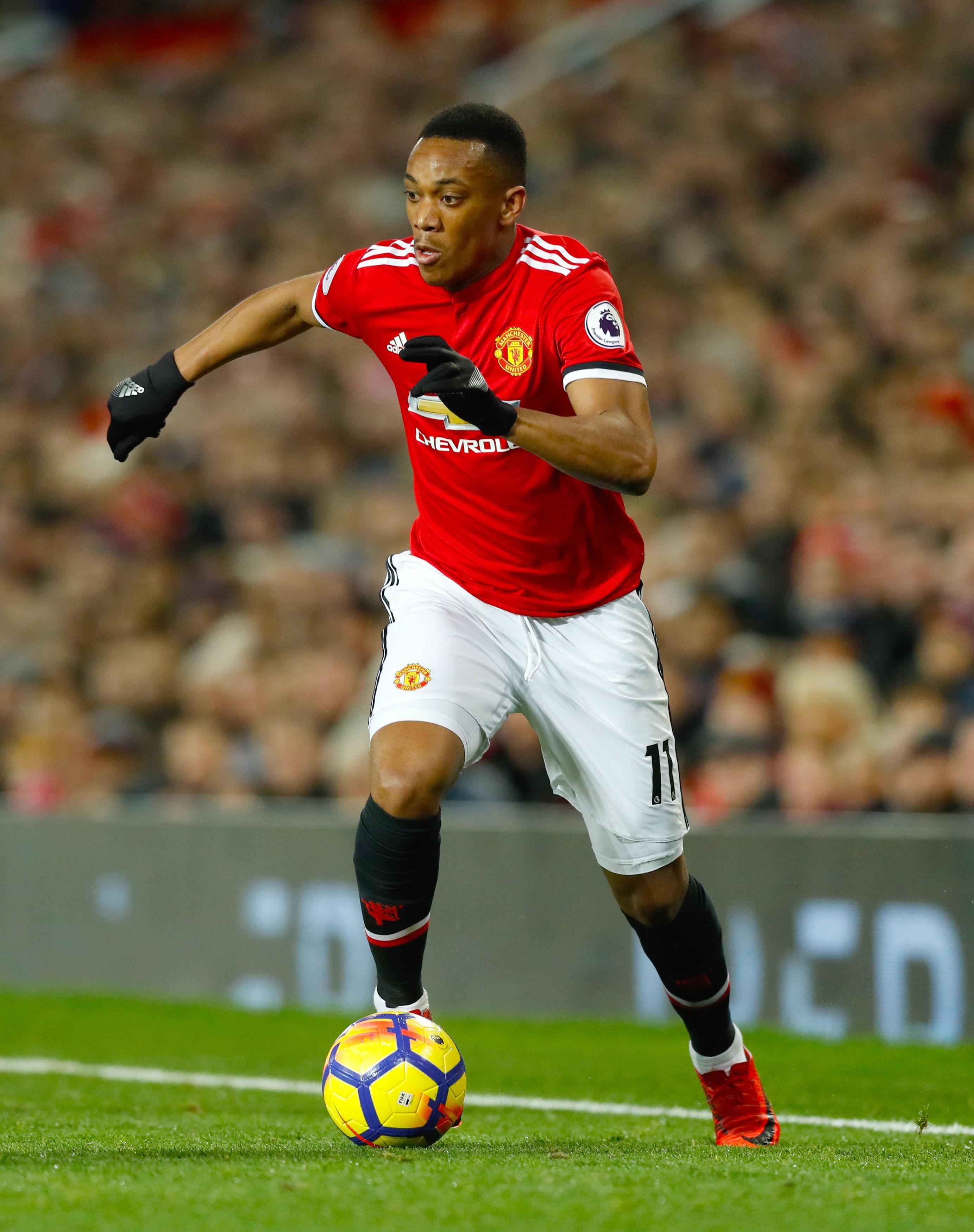 Martial was hit with a whopping £180,000 fine after failing to his team-mates for the pre-season tour of the US following the birth of his child.

Now Mourinho wants to get rid and is willing to offer the 22-year-old as bait to sign Chelsea's Willian, reports the Mirror.

The Brazilian is a long-term target of the Portuguese gaffer and he is increasingly confident of securing his signature with Willian unhappy with life at the Blues. 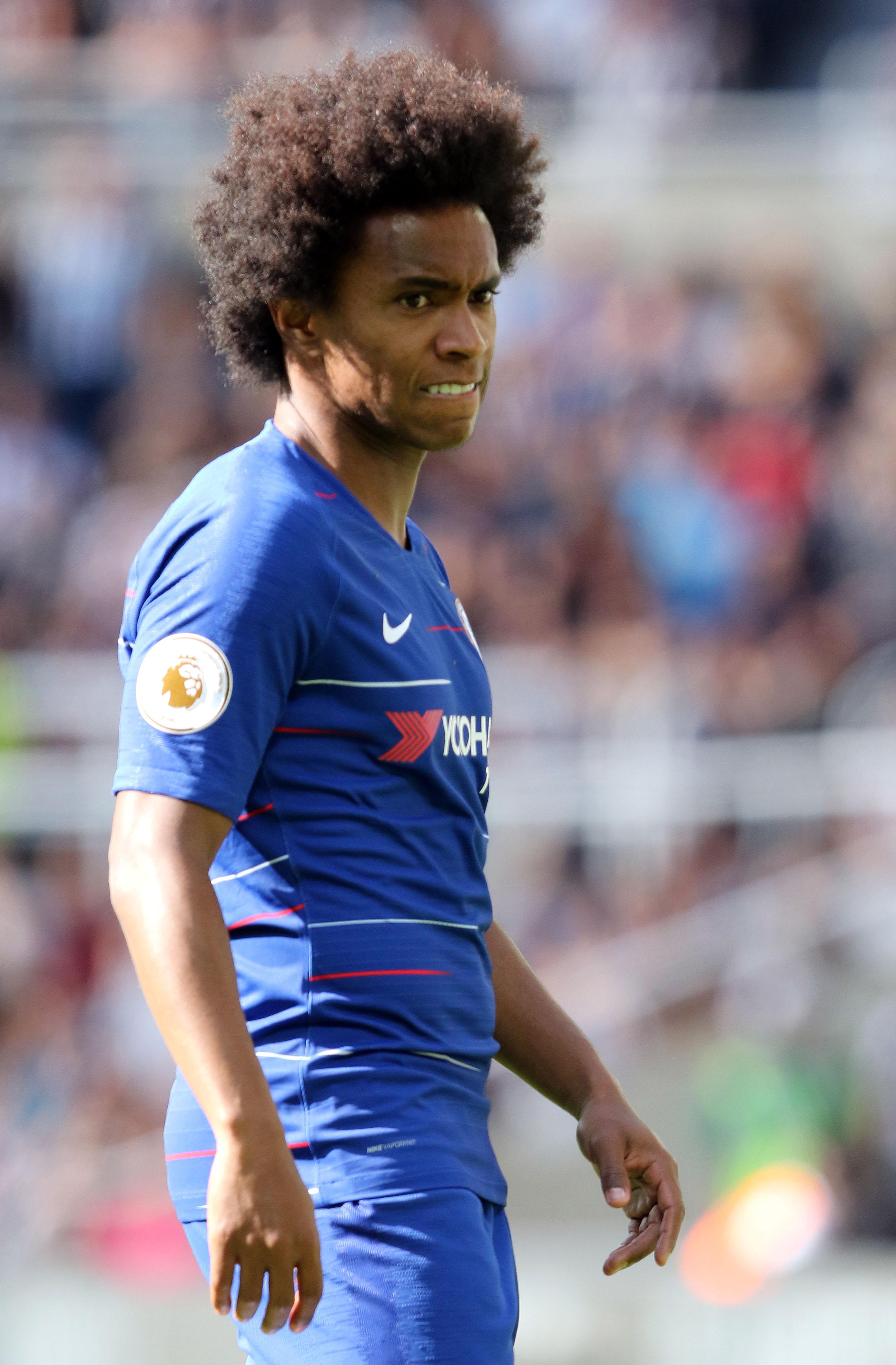 The player claimed that his passport had expired and he didn't renew it in time.

Both players are valued at around £75million but Martial's value could increase in the future as he is seven years younger than Willian.

He has been linked with a move to Bayern Munich but Mourinho wants Robert Lewandowski as part of the deal, as revealed exclusively by SunSport.