England's World Cup stars were given an extended break following their involvement in Russia, but have answered the call from Jose Mourinho to return to training early. 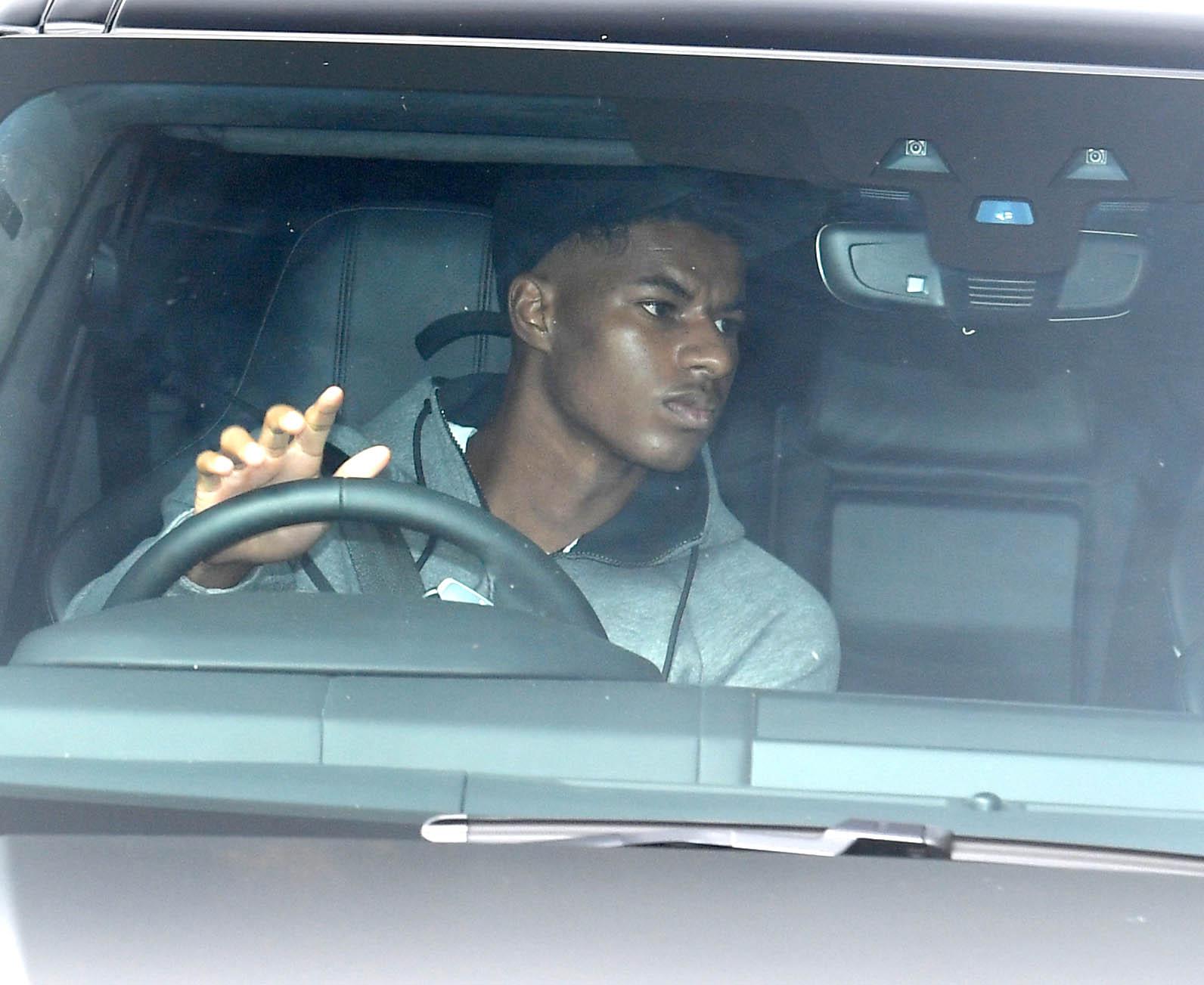 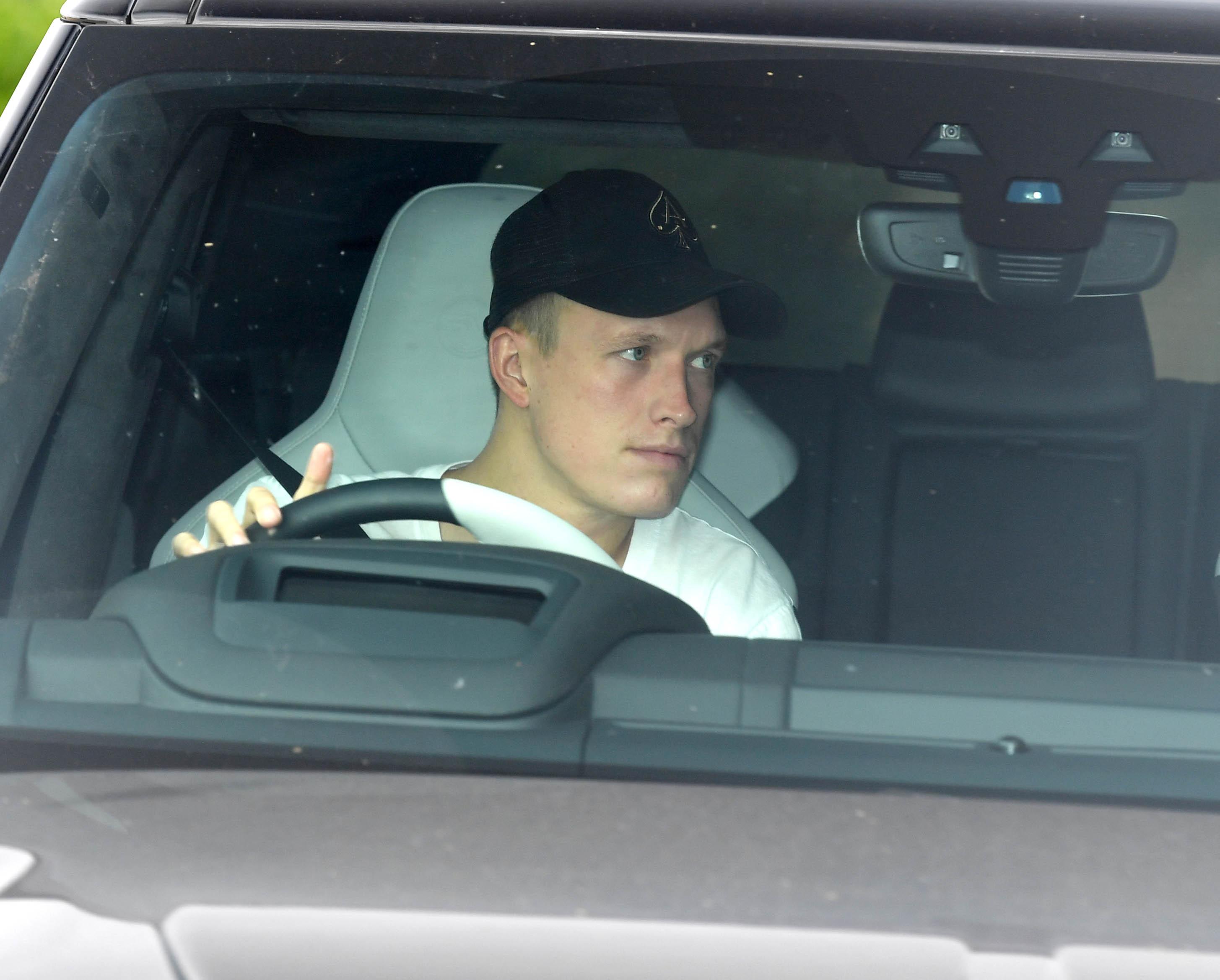 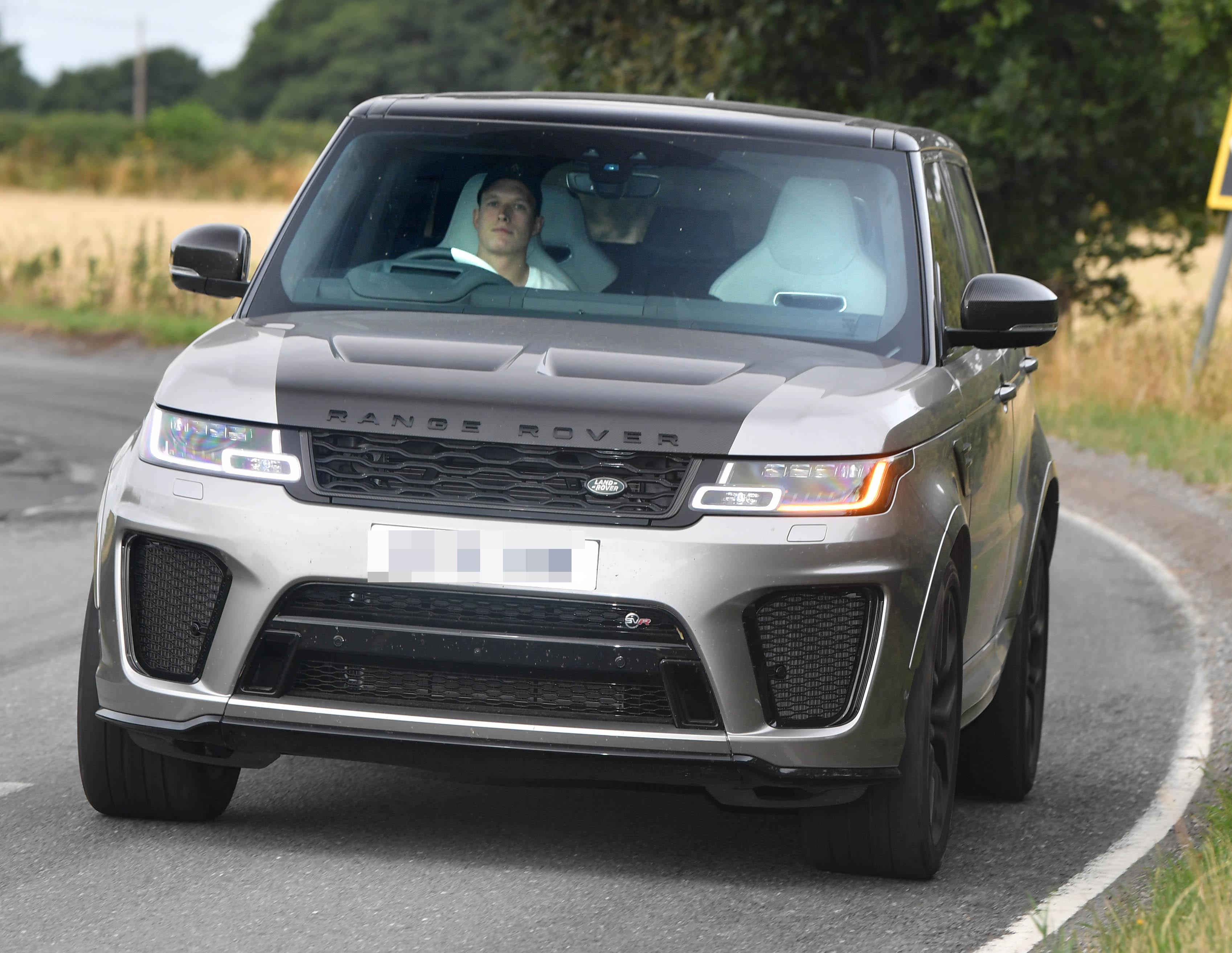 A desperate Mourinho begged his absent players to head back to England ahead of their Premier League opener against Leicester next week.

The Special One said: "I just hope that the boys that are on deserved holidays, they take care about themselves a little bit.

"And I hope somebody wants to do what Rashford and Phil Jones decide to do, which is to be back a little bit earlier to try to help the team because for the start of the season we are going to be a little bit in trouble."

And while the Red Devils duo have returned back to pre-season training, the likes of Paul Pogba, Romelu Lukaku and Jesse Lingard have chosen to enjoy their full holiday. 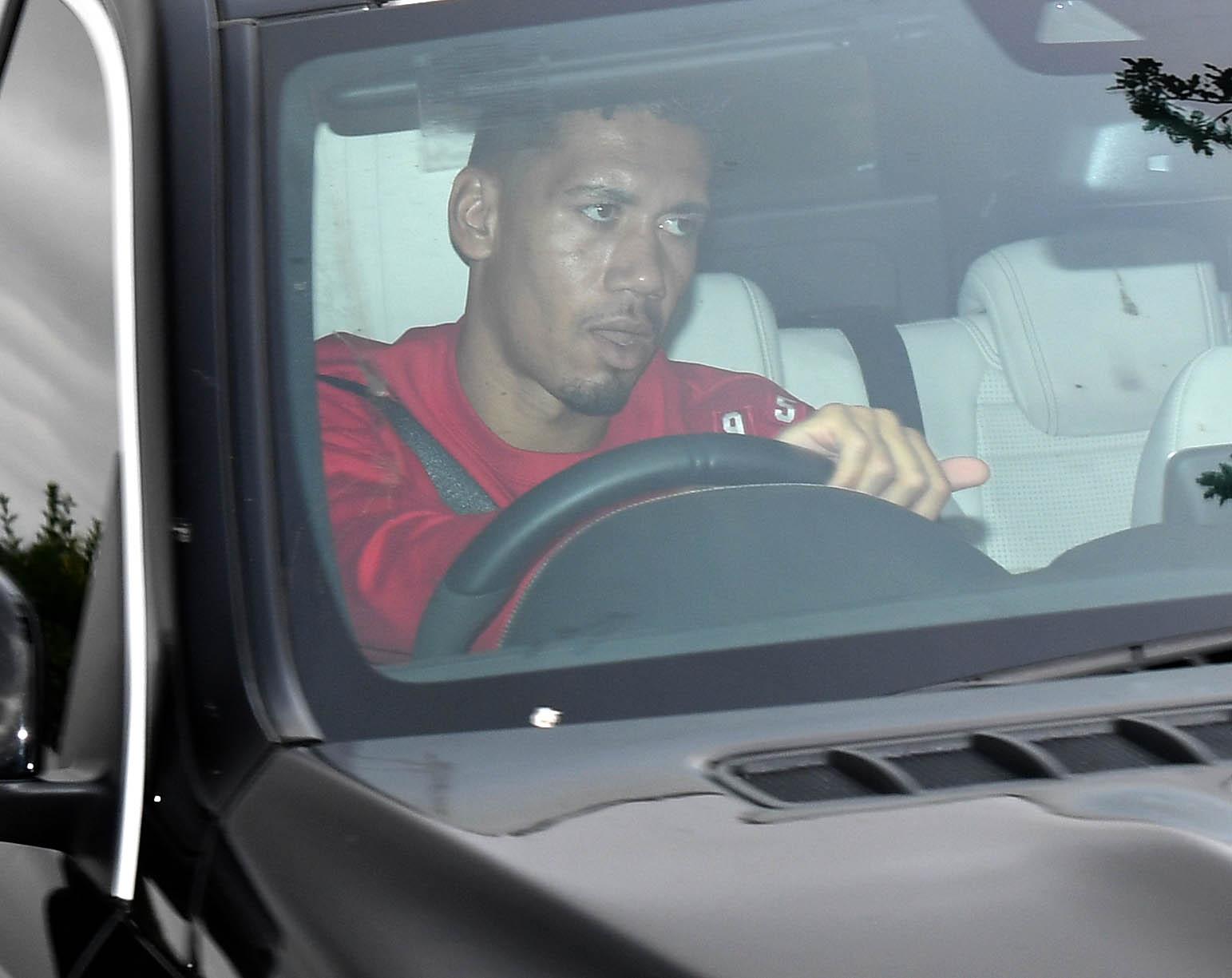 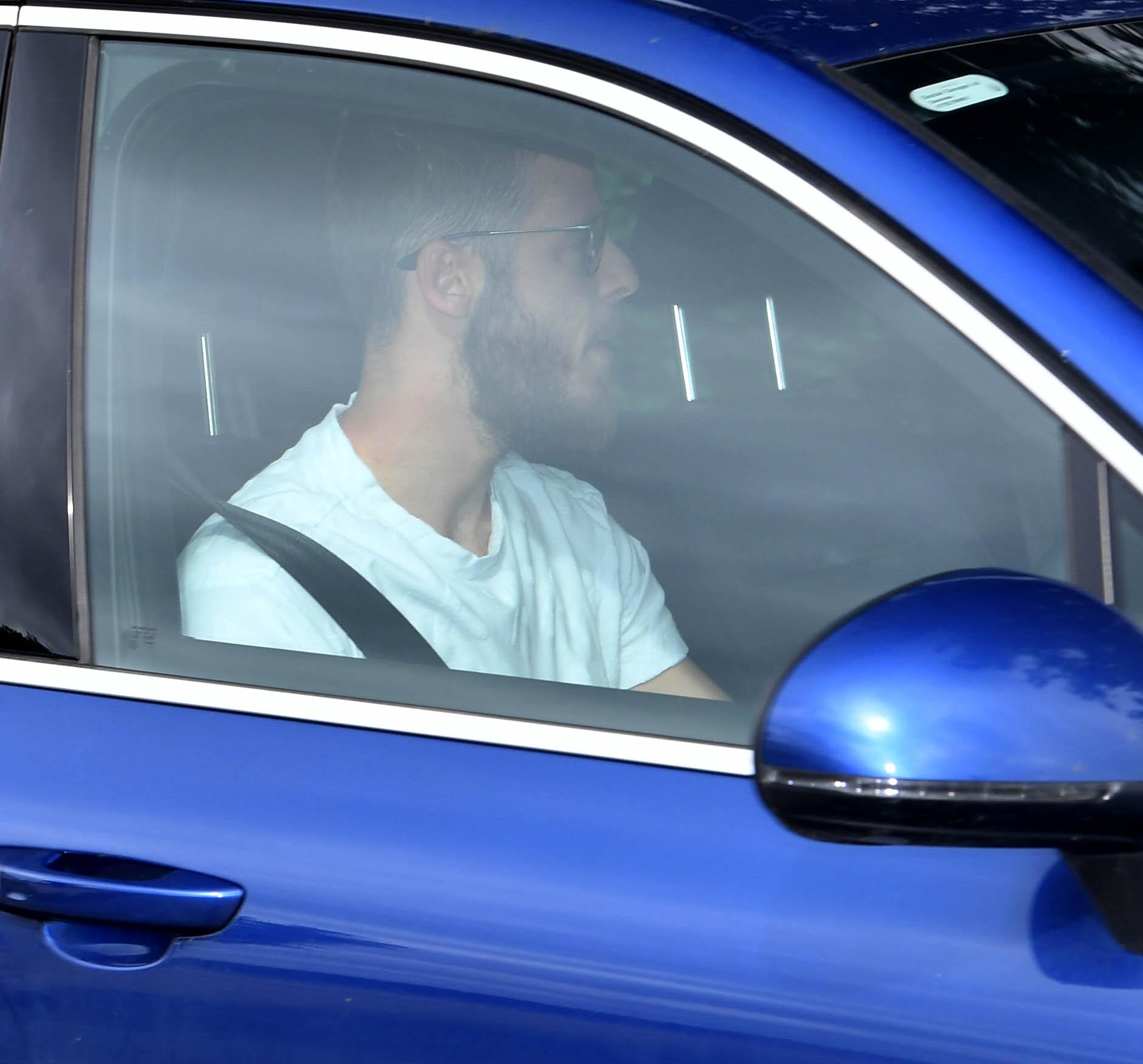 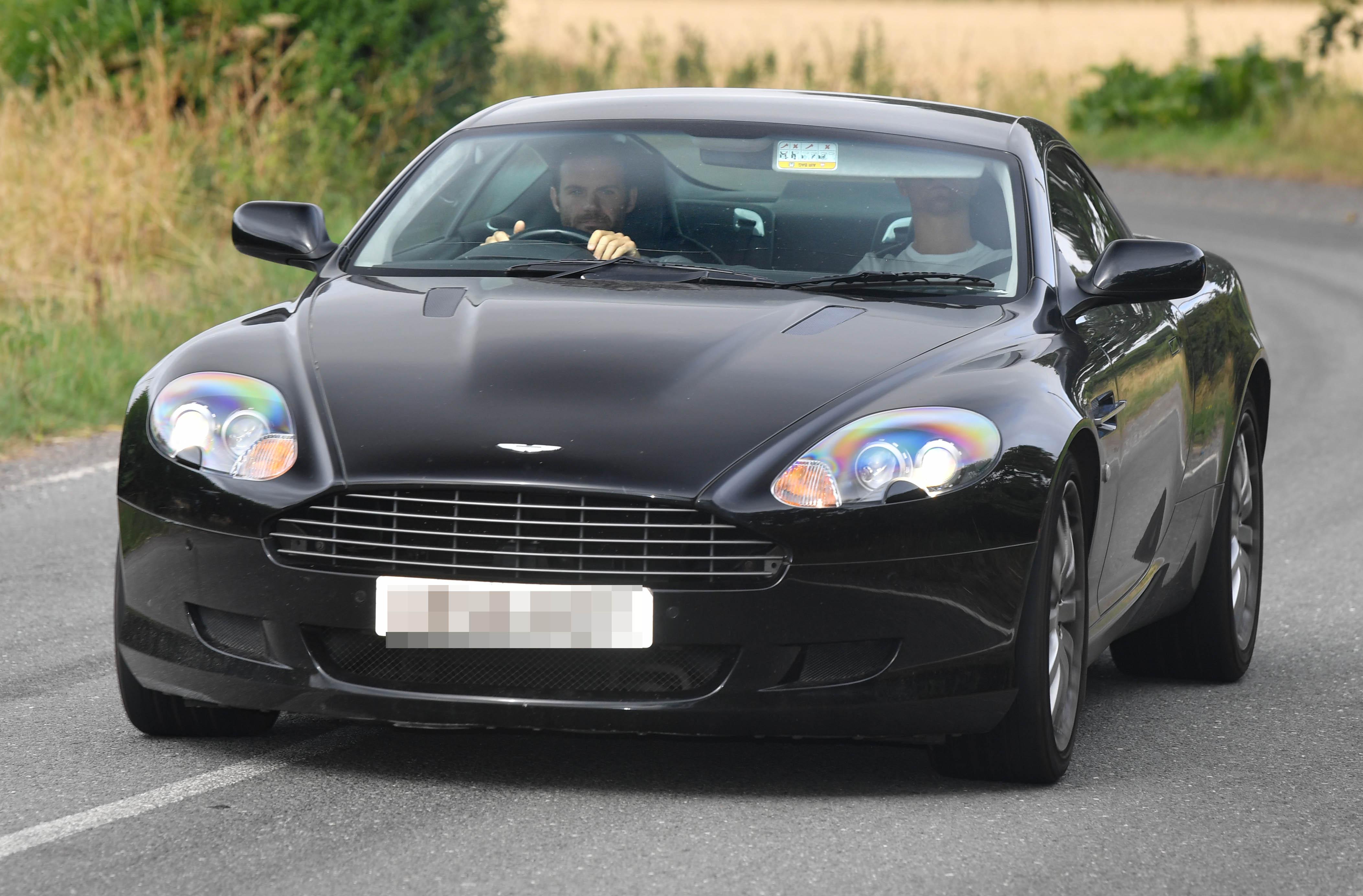 But Lingard, 25, will be hoping to keep himself in the good books of the former Chelsea boss after taking to social media to show himself keeping fit on a treadmill.

While the ex-Brighton loanee and Rashford stayed in shape by running along the beach in Miami during their vacation in America together.

One player that has also linked up with the squad is Anthony Martial, after the player failed to re-join United in the US following the birth of his son Swan.

The 22-year-old was slapped with a whopping £180,000 fine after Mourinho was left furious with his decision to stay with his child. 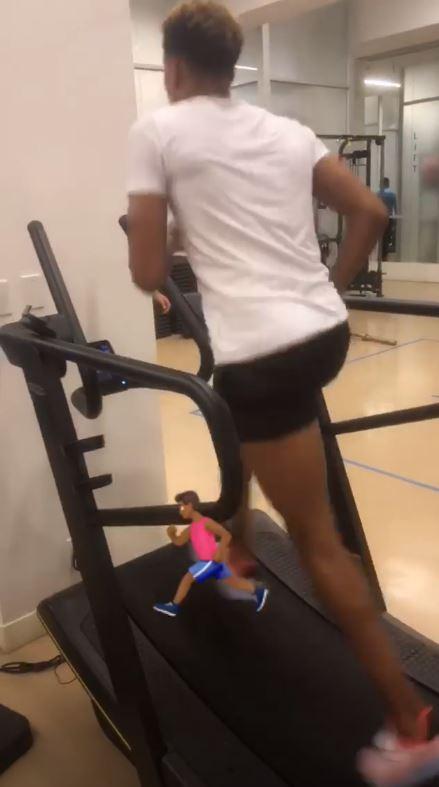 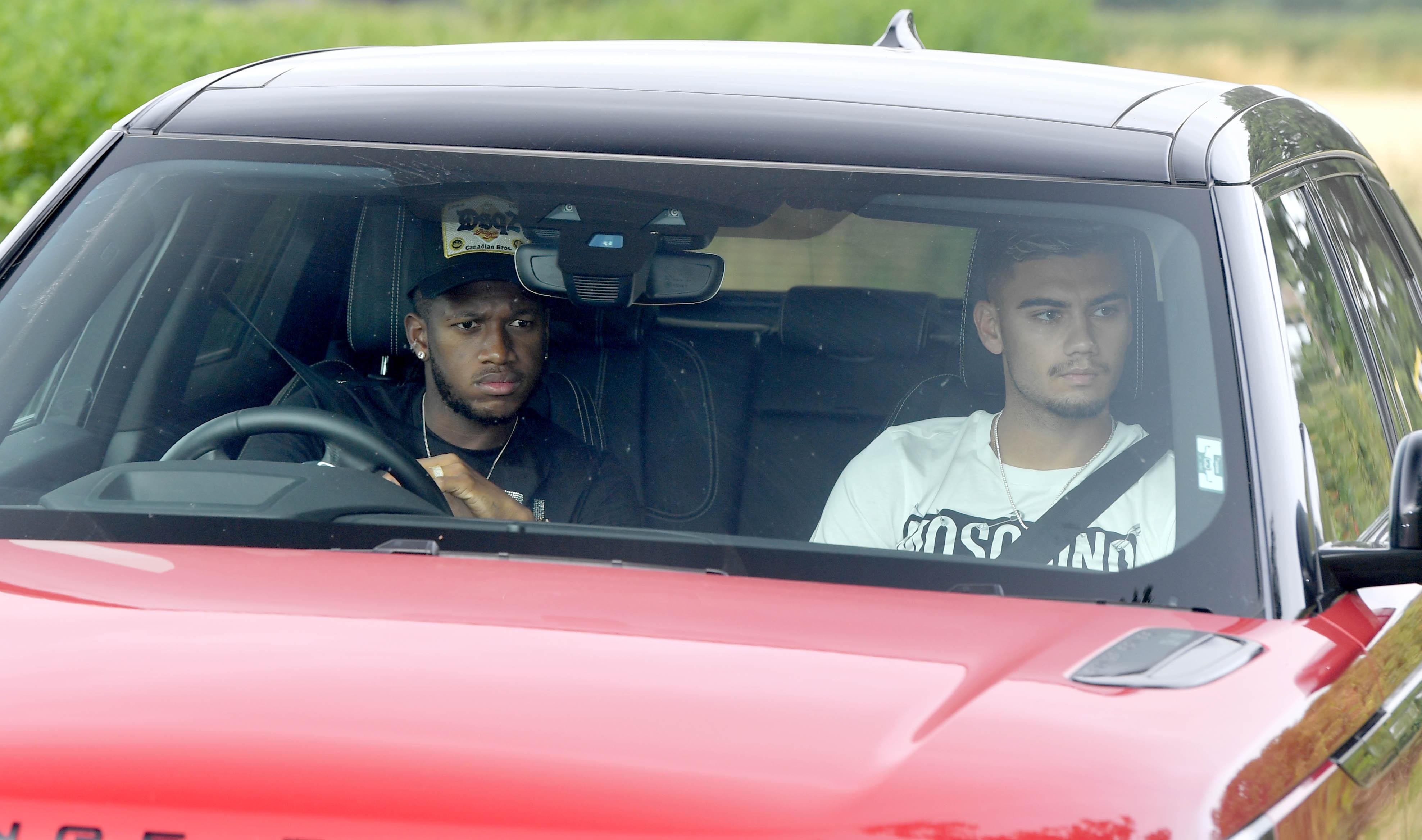 They will then turn their attention to the Foxes, who travel to Old Trafford next Friday.