Skipper Arnautovic said: “We need to believe in each other — and we need to start that as soon as possible or else there’s going to be big trouble. 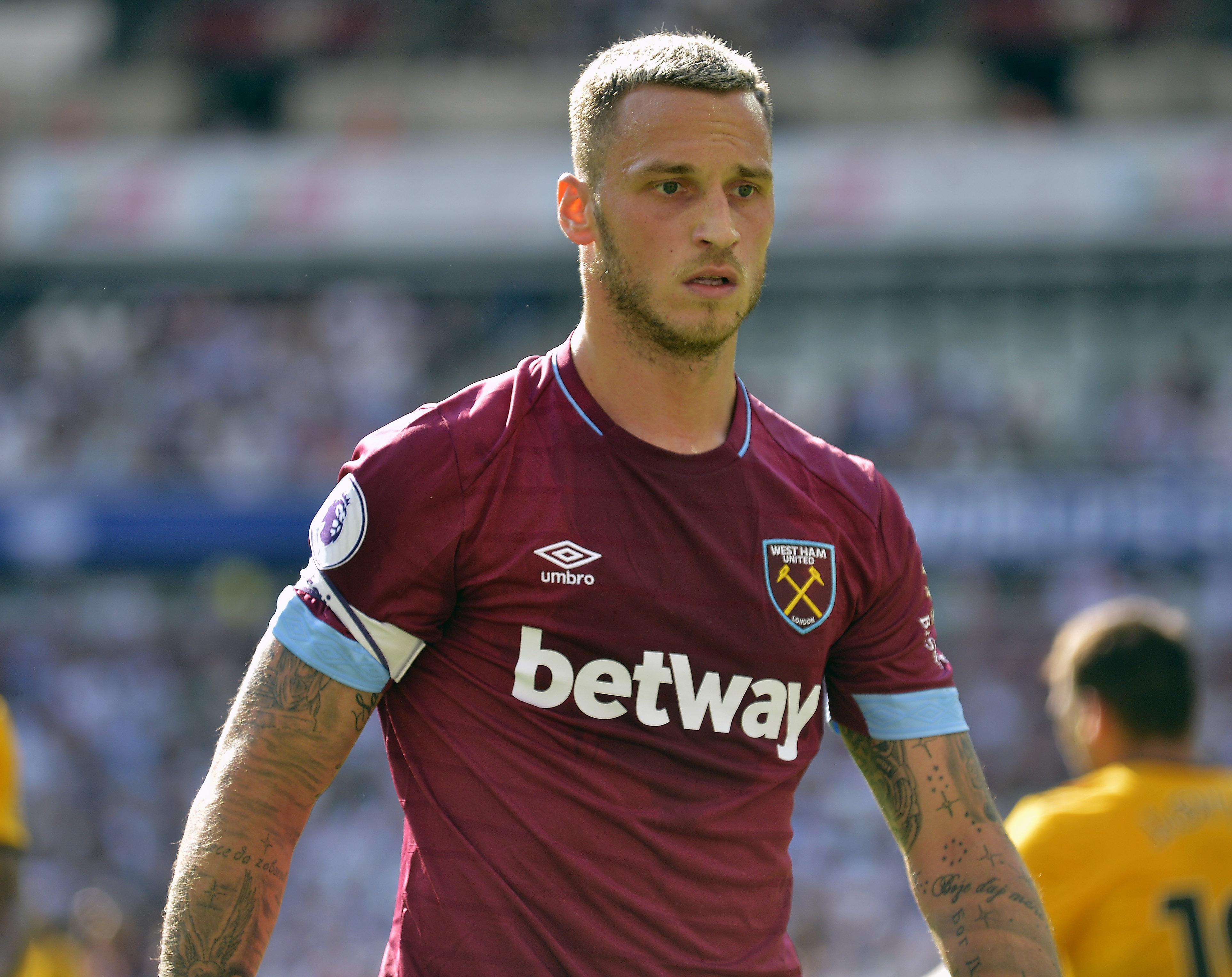 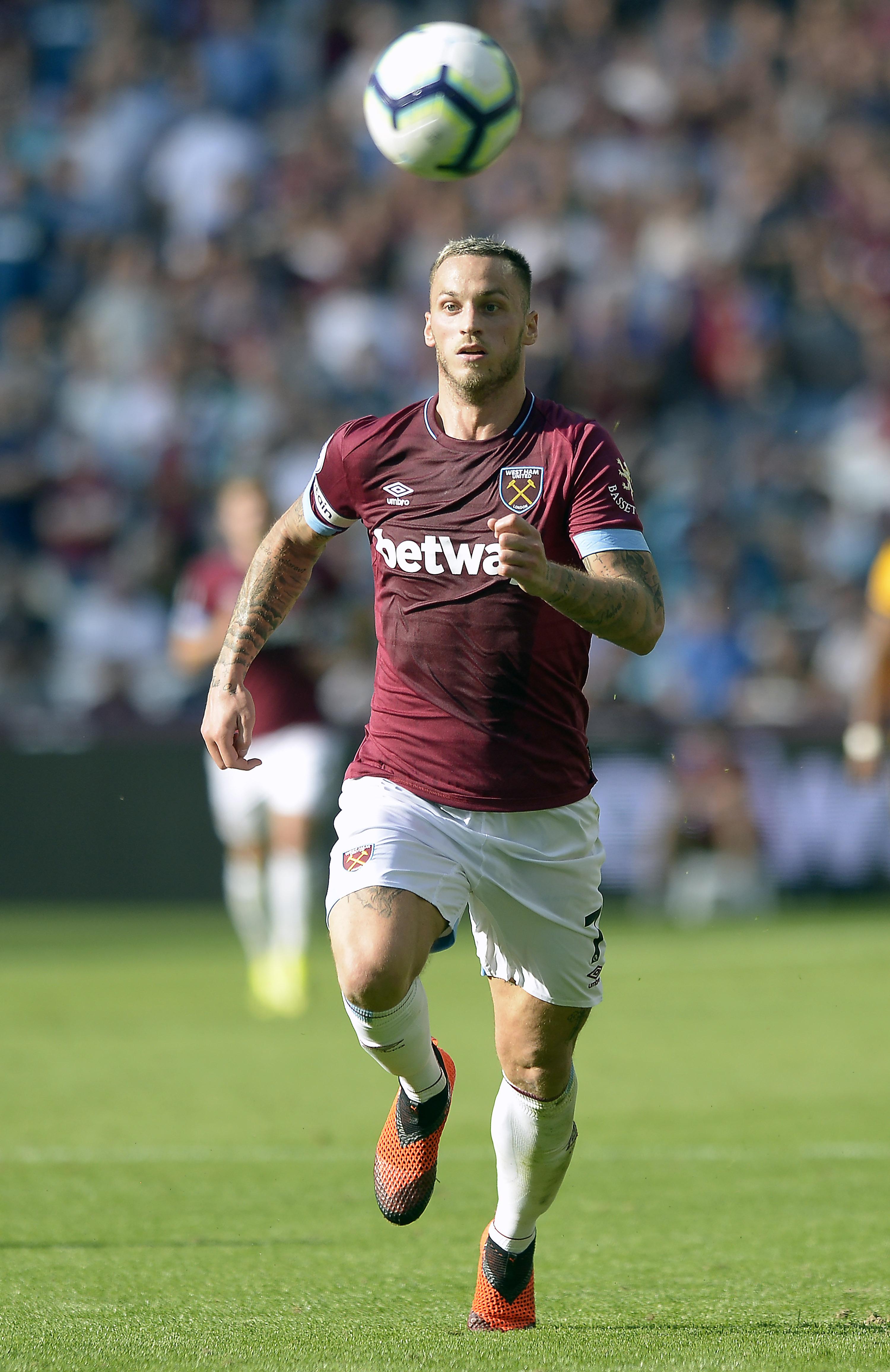 “I’ve got no words for that because it’s a very hard situation. I know what the players now feel and especially the club and the fans.

“They’re expecting much more from us. But we need to stick together and get confidence and then we can turn things around.”

Defeat leaves West Ham boss Pellegrini already fearing for his job after only being appointed in May.

The Chilean was ushered out of his post-match commitments after just two minutes, but said the club should be “very worried” having lost all their games. 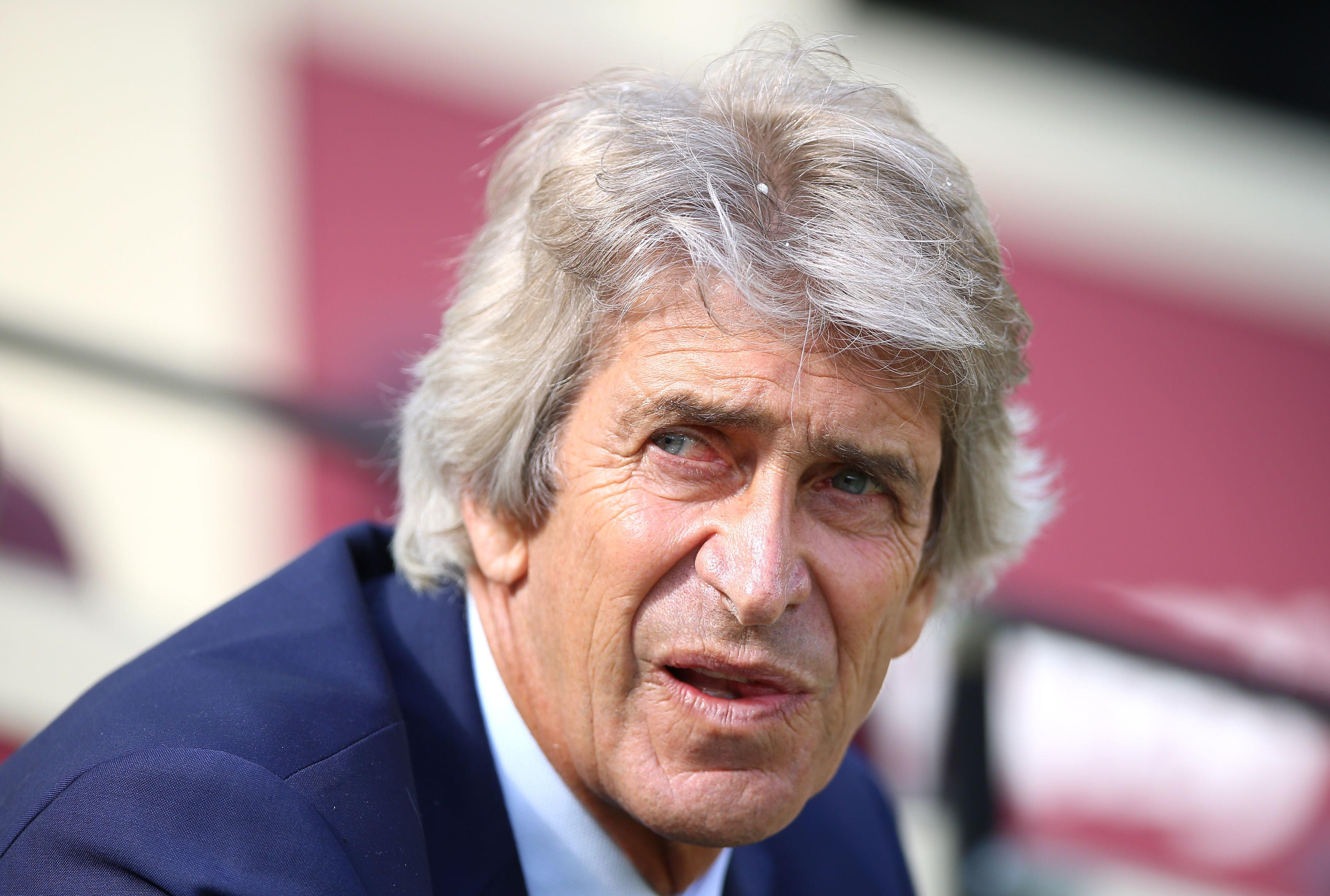 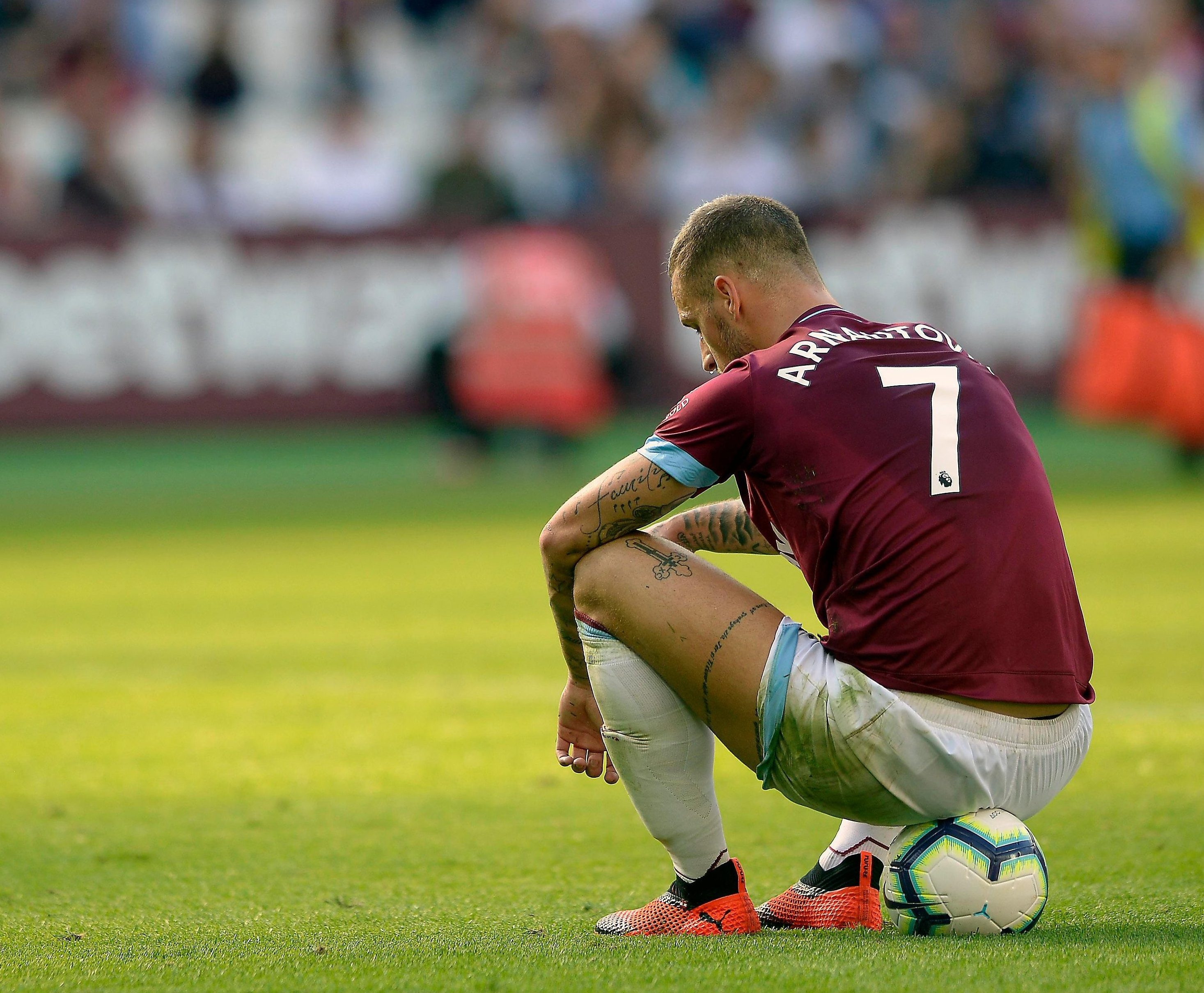 He said: “I don’t think it is a bad start, it is a very bad start. We cannot lose six points here at home like we have.

“Here at home to lose we must be very worried.

“A lot of things went wrong. I don’t want to analyse one by one. We need to defend better and score more goals.

“In the first half we didn’t play like the home team looking for three points. 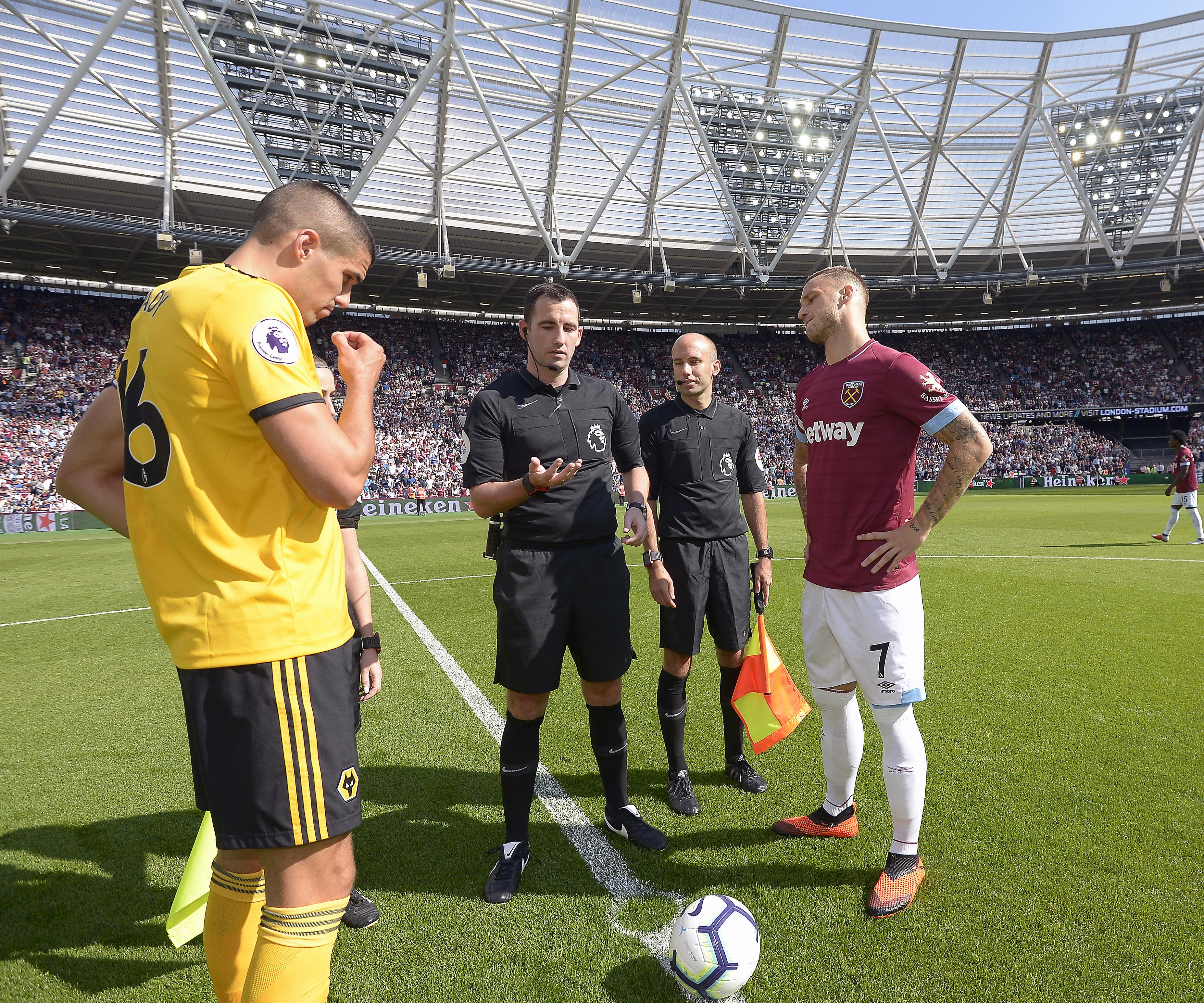 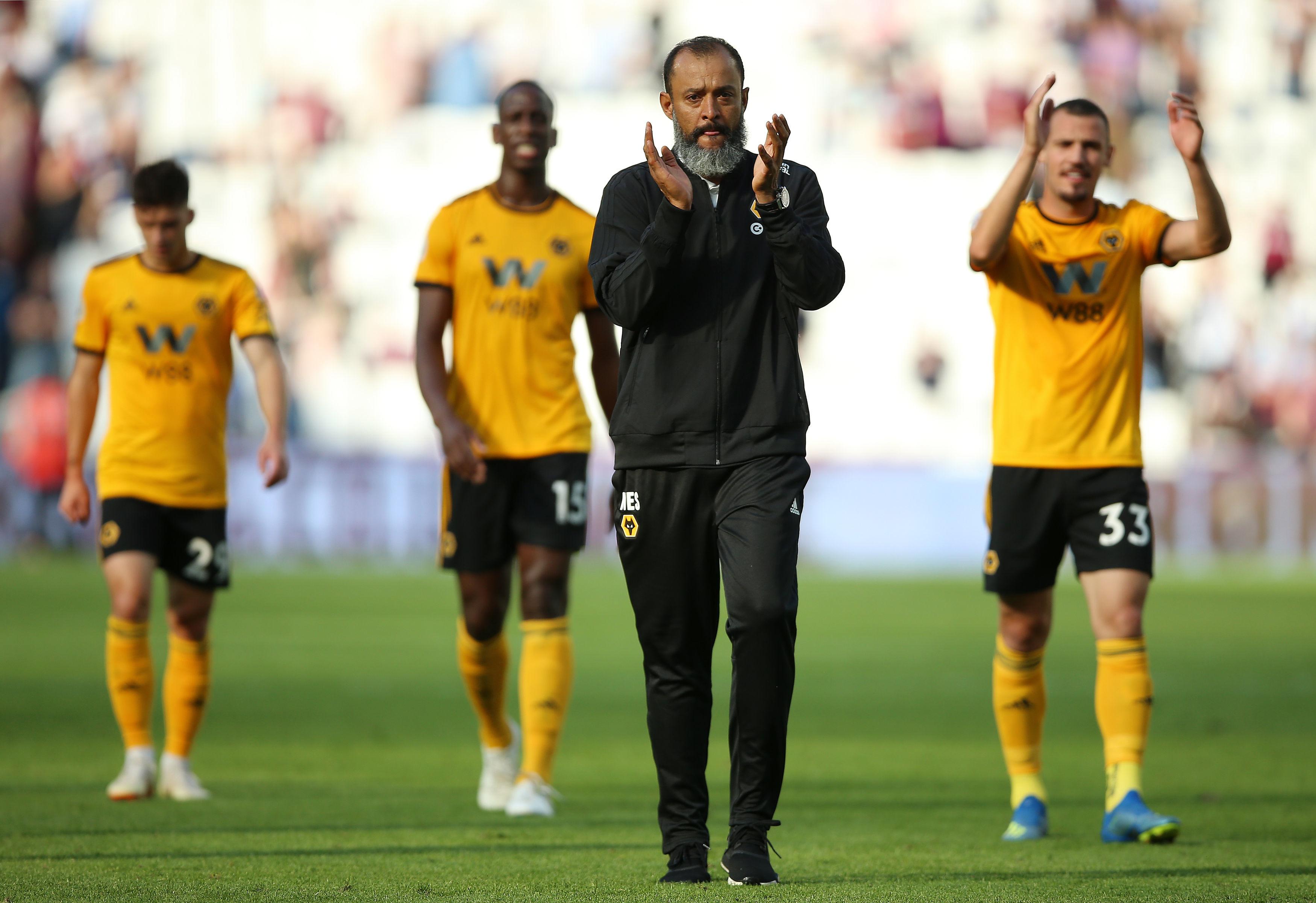 “The second we improved a lot, but we made that mistake in the last minute that lost us the game.

“You can always have a lot of excuses for results, but it is not normal to lose four games.”

Wolves manager Nuno Espirito Santo said: “It’s special for the boys because we have not changed from last season.

“We play the same way, do the same things. The players are improving and things will happen naturally.

“Adama can give us great moments but he still has things to do, to adapt himself. 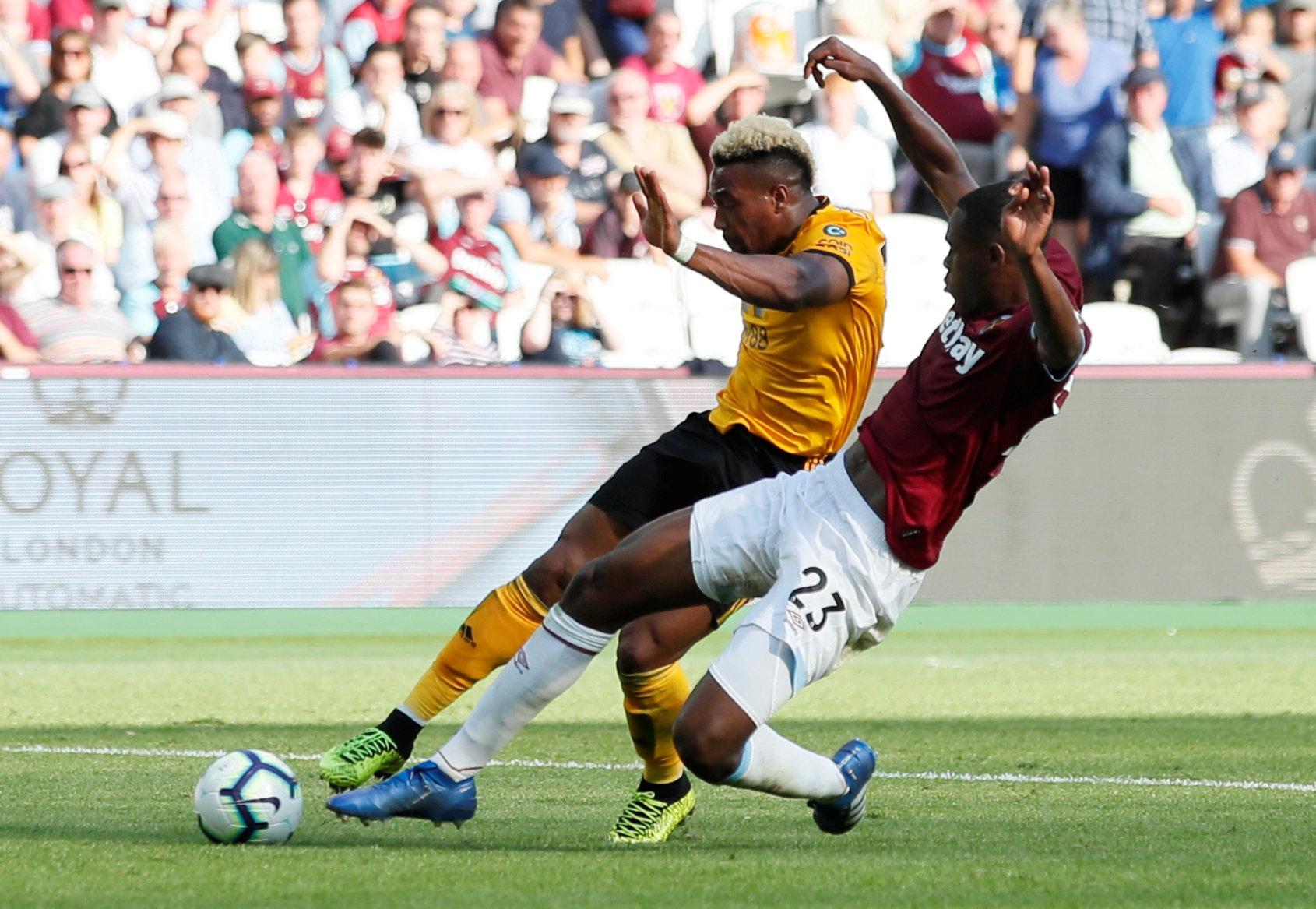 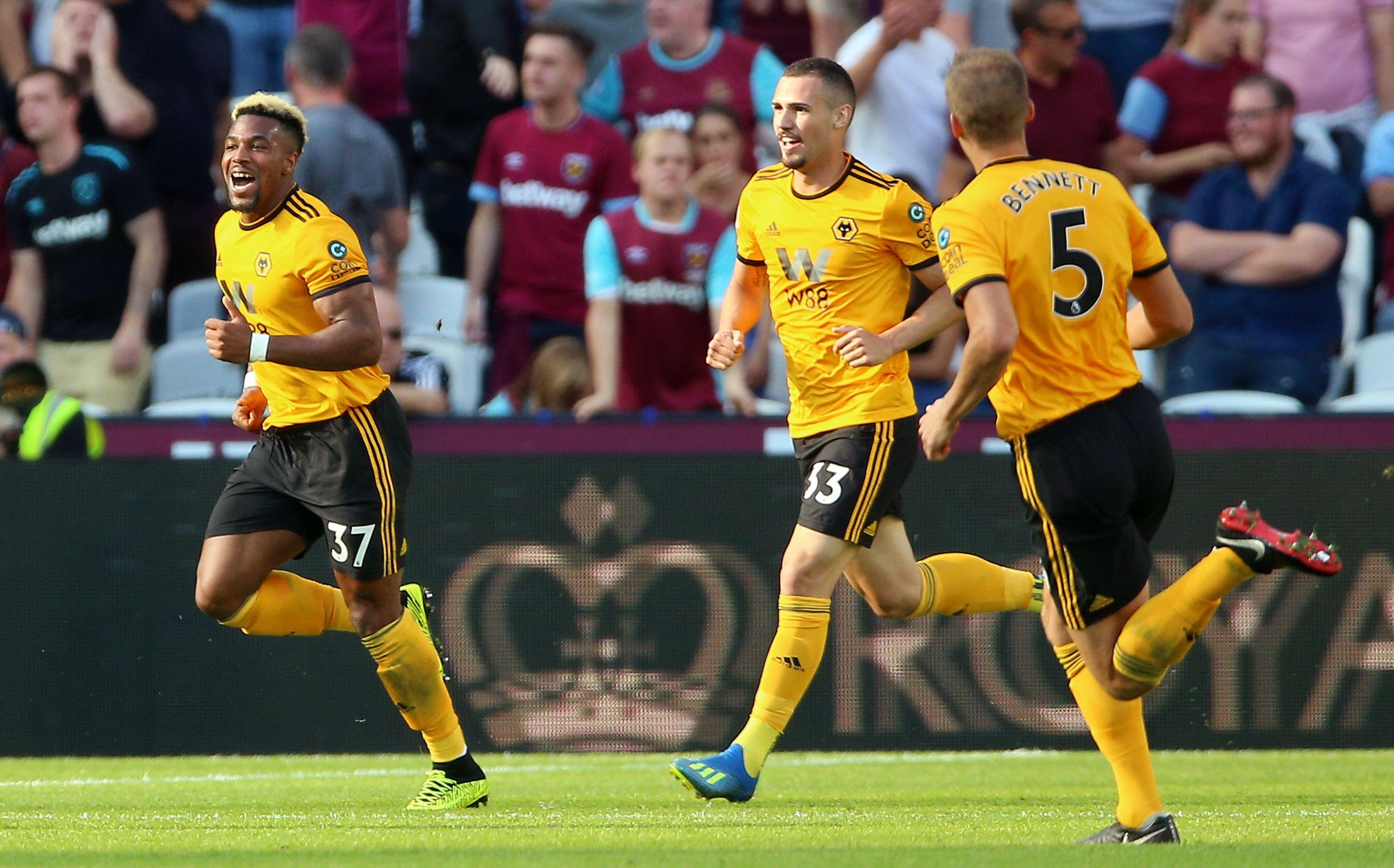 “It feels good, even if we hadn’t win, the boys worked hard.

“Both teams could have won but in that moment we were more in control.

“I’m happy for the fans, it is massive to come a long way and get three points. Confidence comes from performances not results. From the first day of the season we are improving even without results.”

Wolves' 1-0 win at the London Stadium leaves West Ham rooted to the foot of the table, with no points and a minus eight goal difference.

The Hammers face Everton, Chelsea, Manchester United and Tottenham within their next five Premier League matches.