Melbourne Boomers have locked in coach Guy Molloy for two more seasons as they begin their run at the WNBL championship. 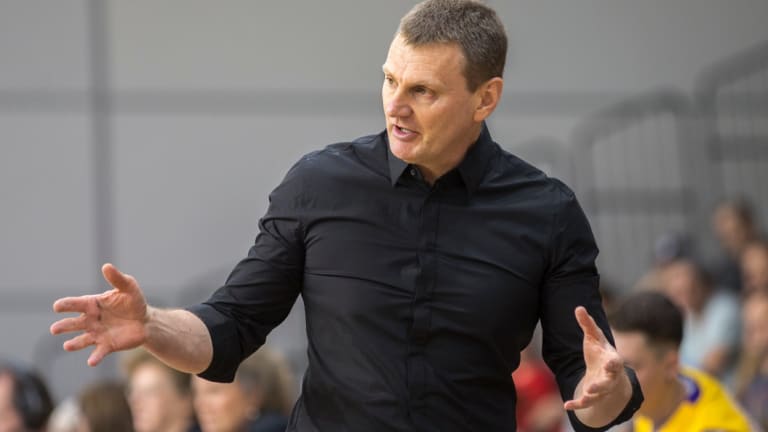 Molloy has agreed to a contract extension to cover the 2019 and 2020 WNBL seasons and he will also continue in his recently appointed role as New Zealand Tall Ferns coach up to the Tokyo Olympics in 2020.

The Boomers have built a strong program since signing Molloy in 2013, making the WNBL grand final series last year where they fell in a deciding game three to Townsville.

"Over the last few years we have proven that challenges can be surmounted," Molloy said.

"I believe this club is on the verge of even bigger success on and off the court – it's great to lead such a talented and committed team of young athletes.

"And you can only truly succeed when you have the support of board and management, and I am thrilled to know we have a common vision for the club."

The Boomers open their WNBL season against Bendigo Spirit at the State Basketball Centre on Saturday at 7.30pm.

The Spirit haven't enjoyed the best start to their season with Canadian guard Jamie Scott still in North America after returning from the FIBA Women's World Cup with what is believed to be a stress fracture in her foot.

The Bendigo Advertiser reported the Spirit are looking for a replacement import for at least the first month of the season but whether they have that player in uniform tonight remains to be seen.

If not, veteran guard Nat Hurst and emerging guard Kara Tessari will be left with a big job steering the Spirit's offence. Abbie Wehrung, Nadeen Payne and import centre Rebecca Tobin also shape as key players for the Spirit this season.