The 21-year-old, who was traded to the Demons last year, has openly admitted that he had lost the passion for the game. 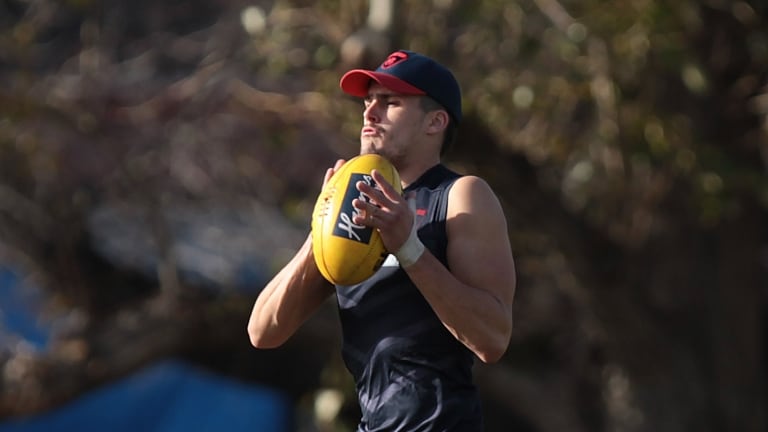 "It was an easy decision in the end, as I’ve thought about it for a little while now," Balic told the Melbourne website.

"It’s something I’m not going to regret and I’m very appreciative to Melbourne for letting me come to the club for a second chance.

"I’ve always loved football, but my heart’s not in it and everything ends up being a grind and I think it’s just the right thing to do."

Balic made his AFL debut for Fremantle last year and played four games before being traded to the Demons in exchange for pick No.65.