MEMPHIS DEPAY is either about to become a Manchester United legend or a traitor depending on whether he really is about to join arch-rivals Liverpool.

The 25-year-old has been strongly linked with a switch to Jurgen Klopp's side after a stunning season for Lyon, in which he netted nine times and provided 13 assists. 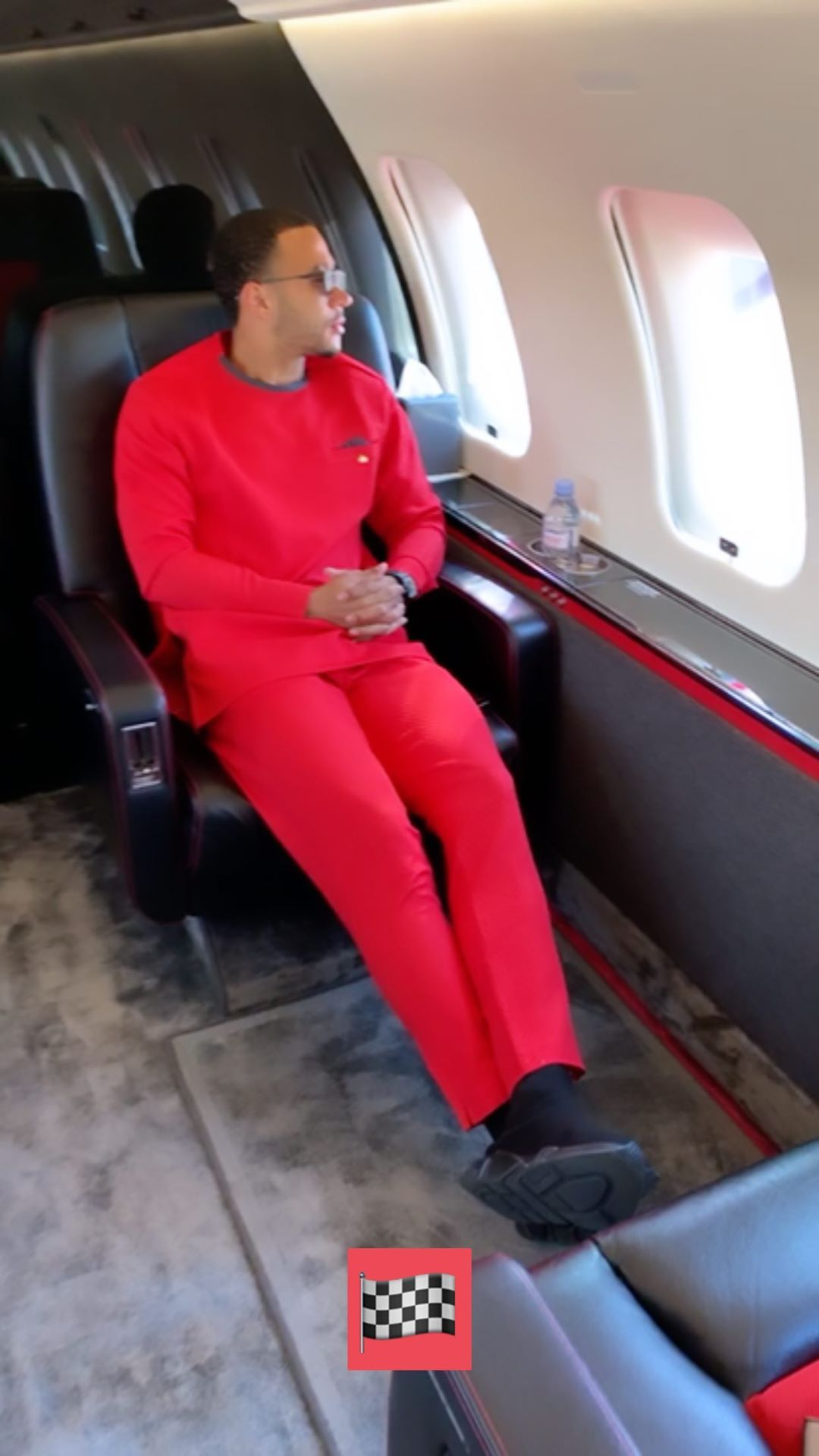 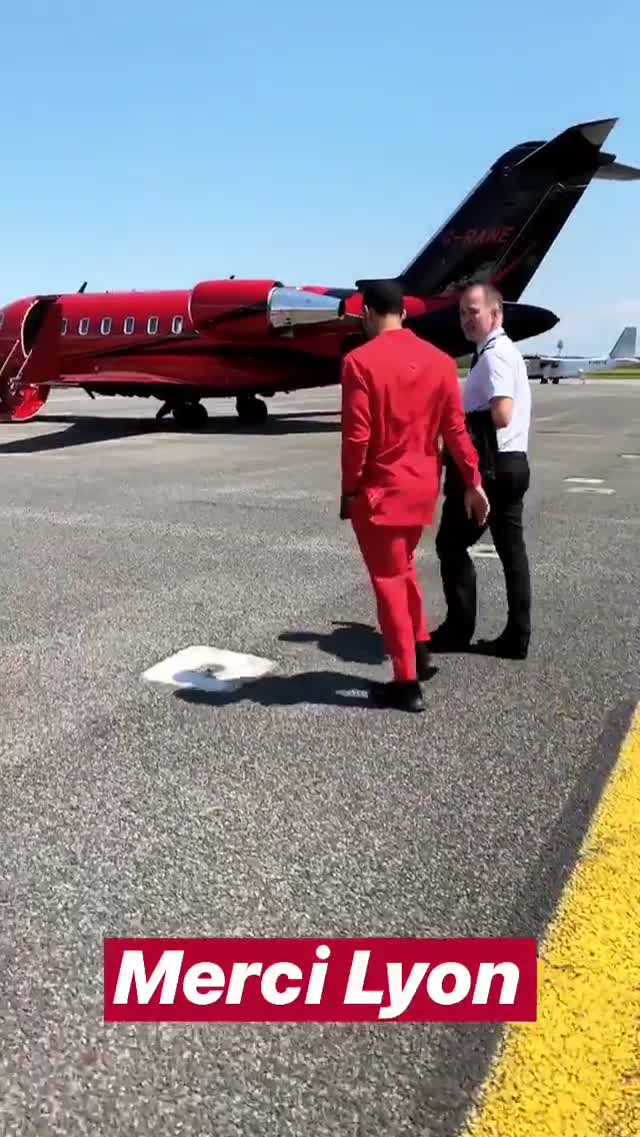 The Dutchman has now fuelled speculation that he is on his way back to the Premier League after he posted a video of himself in a red suit, boarding a red private jet, which is believed to be Lewis Hamilton's old plane.

Depay appeared to confirm he has left Lyon after captioning the clip: "Merci Lyon", but he failed to elaborate on where his destination was.

The winger may be pulling the biggest prank ever on his former rivals, with Liverpool fans convinced the video proves that he's flying to Merseyside.

Depay also uploaded another picture of a Lion and Bird, with some supporters suggesting that this is a subtle reference to a Liverbird, the symbol of the Reds.

One fan wrote: "Someone get the plane trackers out", while another posted: "Red suit, red plane. It's definitely done".

Twitter user 'PiiaMay' is desperate for the transfer to go through after saying: "Red suits him like crazy – deal is already done.

"Guess he'll have his Medicals next week and will be announced right after the CL Final so he can be a part of the Pre Season right from the beginning."

Disappointingly for Reds, it seems the jet instead landed in the Dutch city of Rotterdam, where he'll soon be expected to report for Nations League duty.

Depay will then link up with Liverpool duo Virgil van Dijk and Gini Wijnaldum, who will first face Spurs in the Champions League final.

He has been at Lyon since signing for the French club in 2017 for £16m, but Bruno Genesio's side had been braced for offers for their star man this summer.

It was reported last month that Depay had emerged as Liverpool's top target to replace Sadio Mane if he made an audacious transfer to Real Madrid. 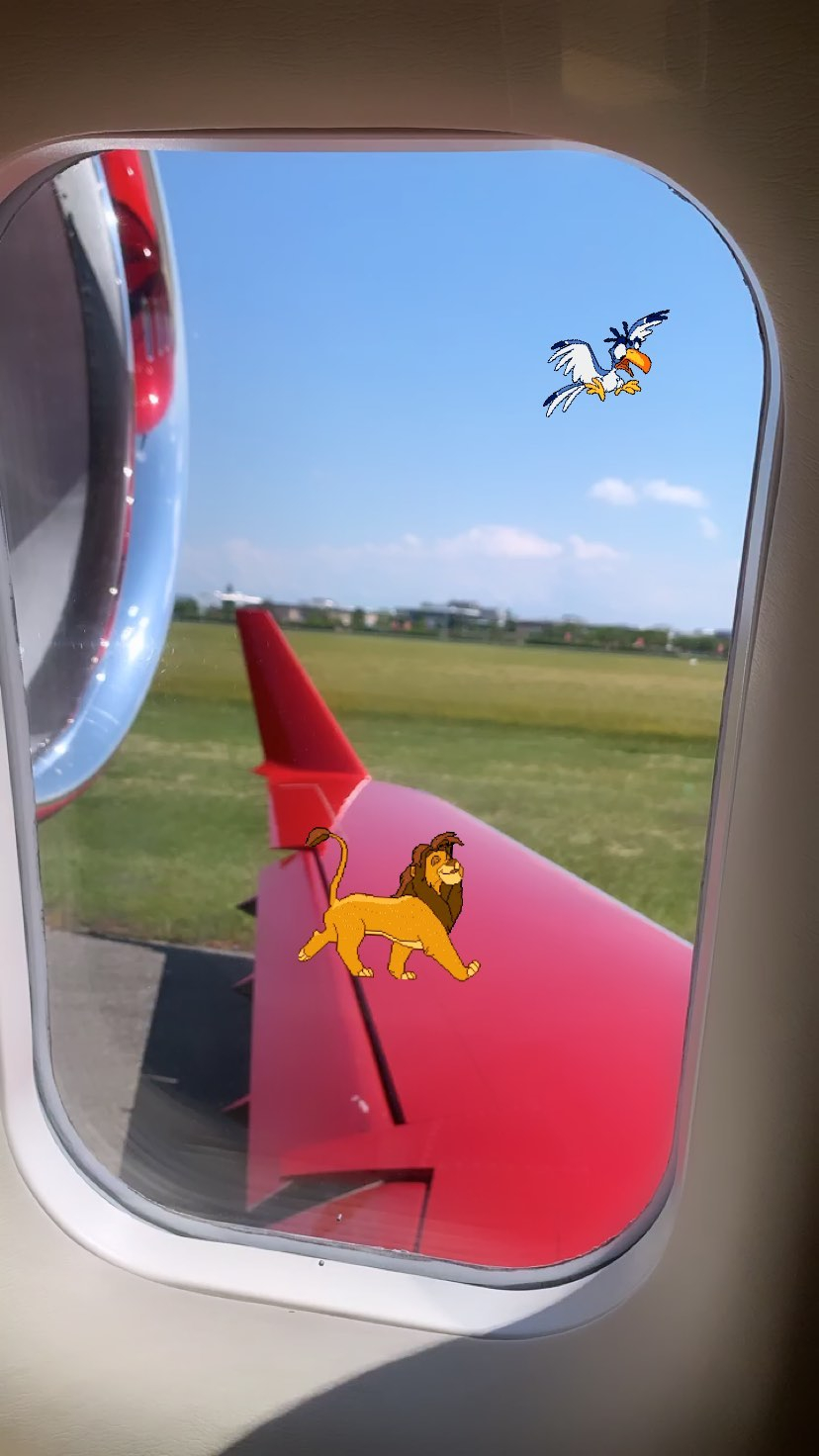 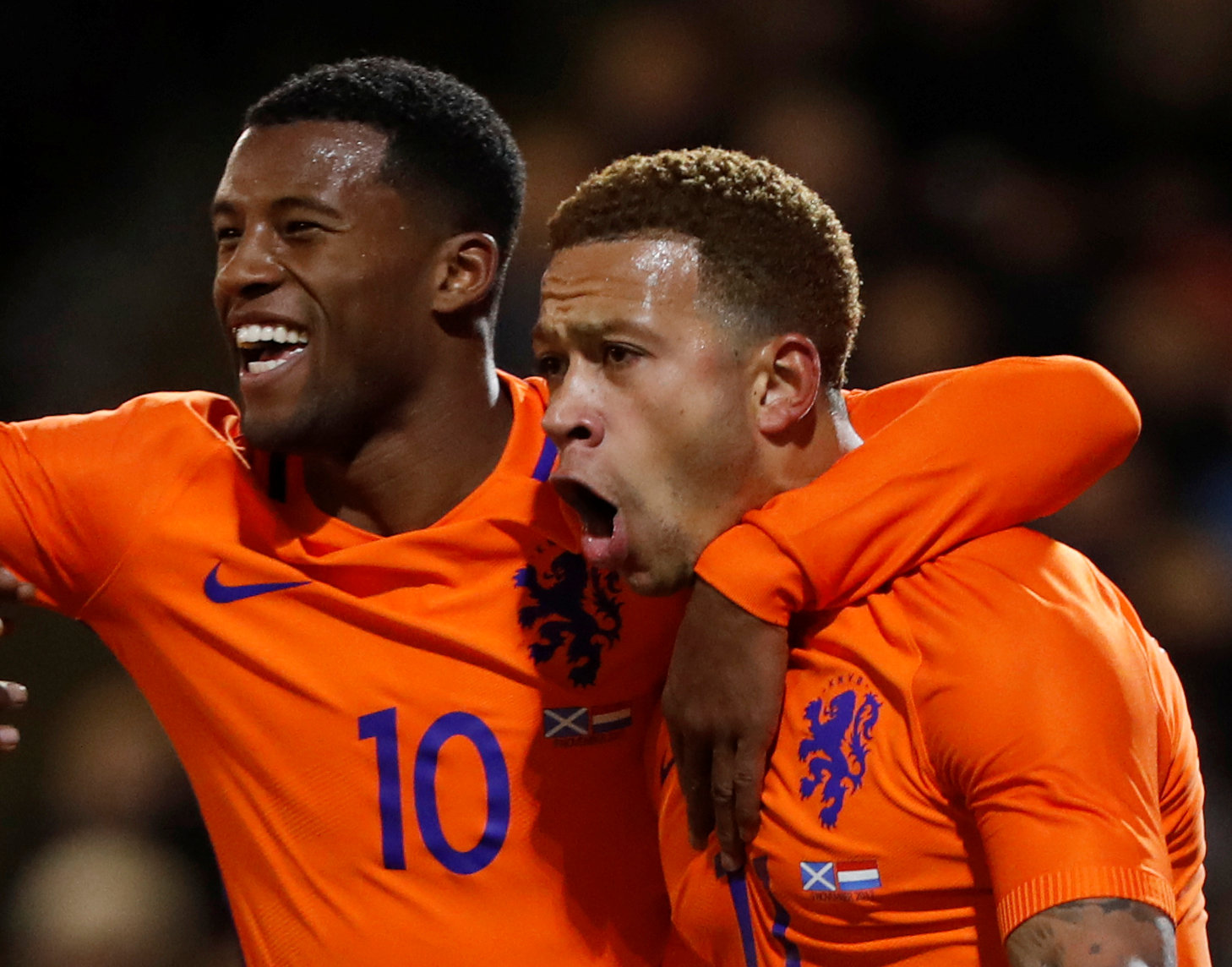 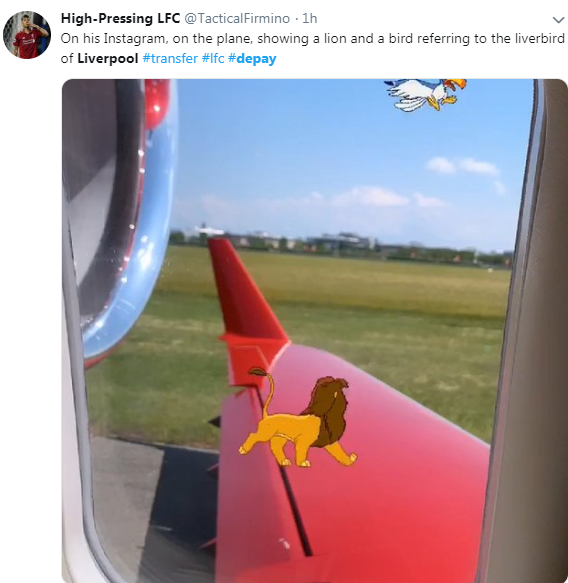 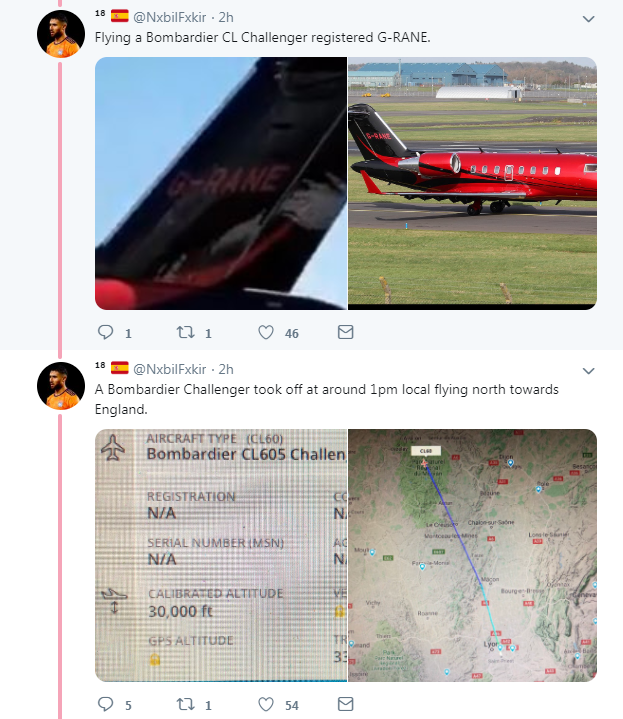 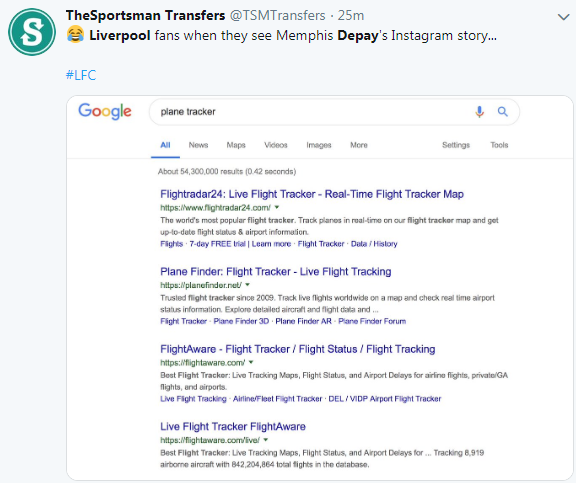