Home » Sport » Nabil Fekir: The £52m Liverpool transfer target was released by Lyon at 14, but returned to the club that doubted his ability to become their captain

The Liverpool transfer target, worth a reported £66m, was released by Lyon, the club where he's made his name, when he had barely entered his teens. 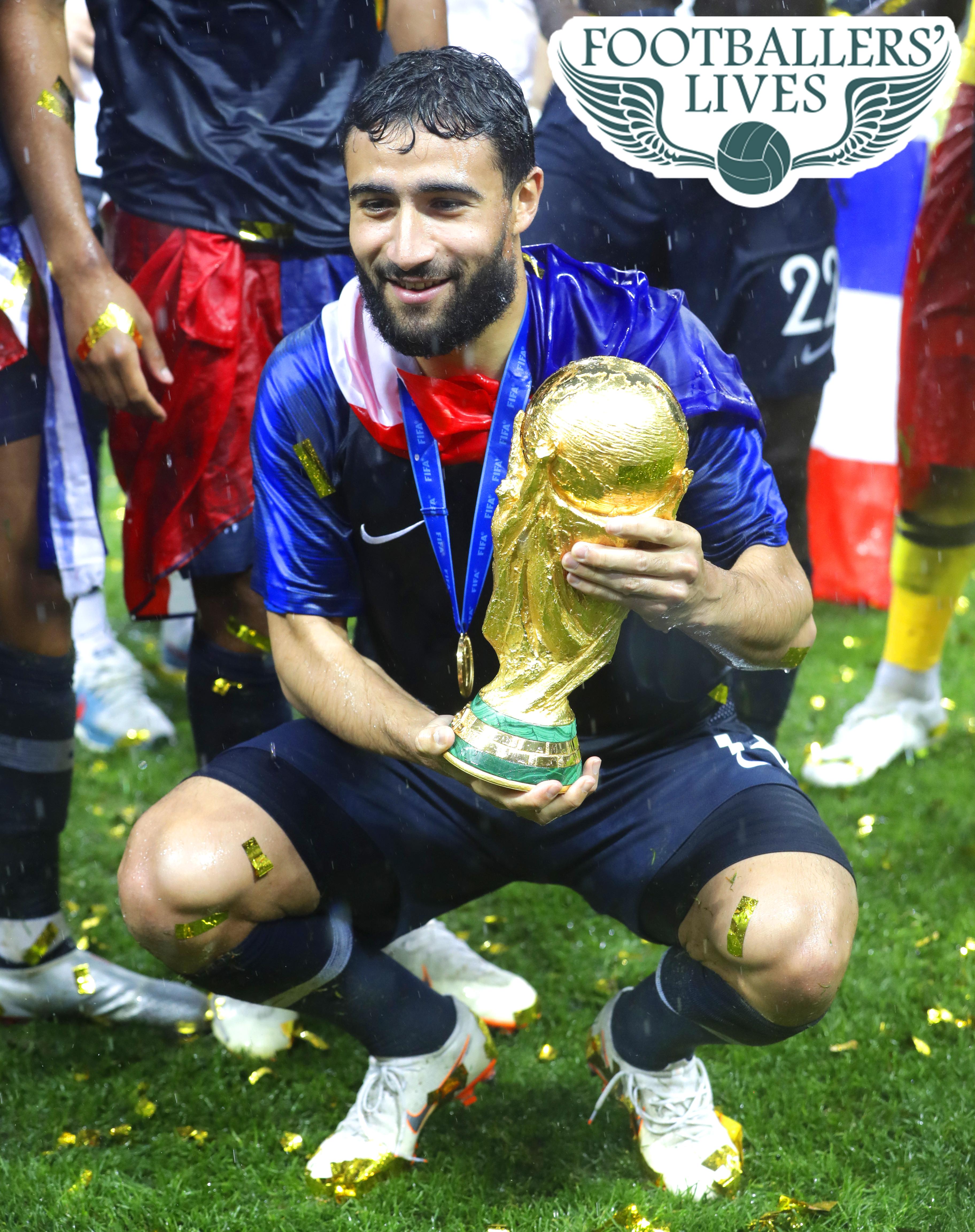 His coaches questioned his size, believing he didn't have the body strength to cope with the rigours of professional football.

Worse still, suffering from the crippling Osgood-Schlatter's disease, it seemed his knees wouldn't be able to cope with the demands of becoming a pro.

But tough Fekir, who grew up in the rough Villeurbanne suburbs, rose above his personal adversity to return to the club that discarded him and eventually captained the side.

The oldest of four brothers, Fekir was born to parents who moved to France from Algeria in the 1990s. 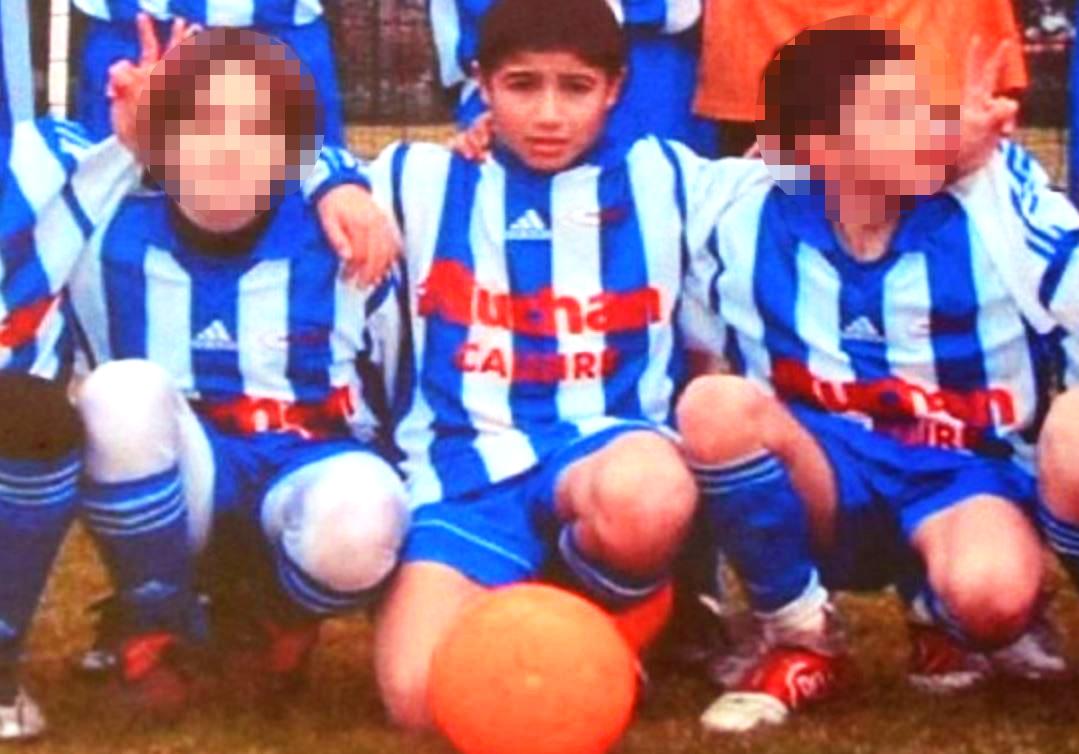 They settled in Jacques Monod, an area surrounded by other Algerian families, northeast of Lyon's city centre.

From a young age, he always carried a small ball around with him. His dad recalled how he learned his dribbling skills dribbling up and down the family home hallway.

It was an obsession that helped Fekir develop his skills, albeit sometimes destructively. 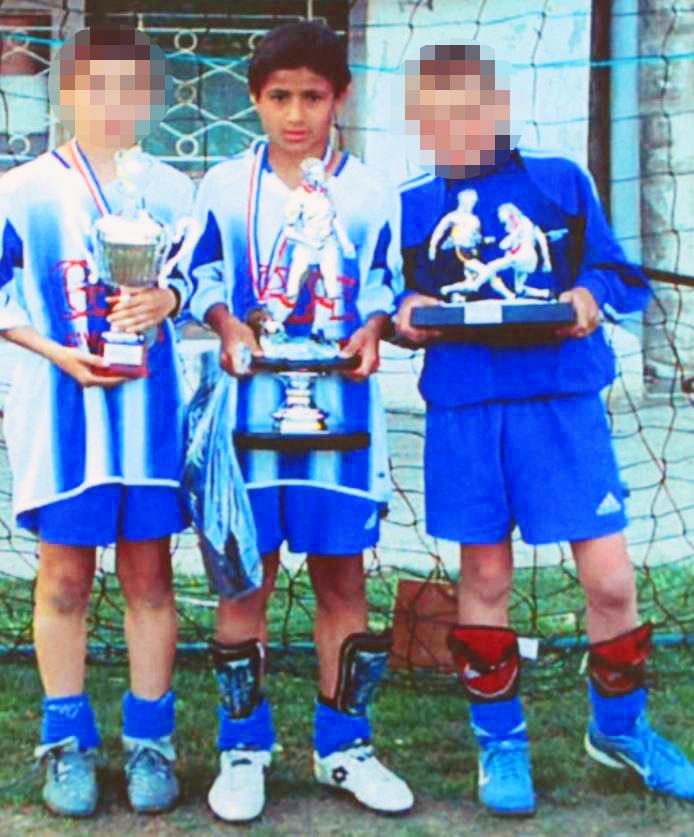 "I always had a little ball with me. With my brothers, we broke chandeliers, we broke vases. We broke everything in the house."

His favourite player growing up was Hatem Ben-Arfa, who he shares north African roots with, and from the age of five he enjoyed regular kickabouts with his dad at the Parc de la Tete d'Or.

OUT OF AFRICA Naby Keita: Liverpool’s new £52.75m signing grew up in poverty in Guinea, playing football barefoot in the street and supported the Reds as a kid

Soon, he was playing junior football, starring for a number of boys' clubs, until he was snapped up by Lyon aged 12.

It was a dream come true for Fekir, but his initial time with Les Gones didn't last long. 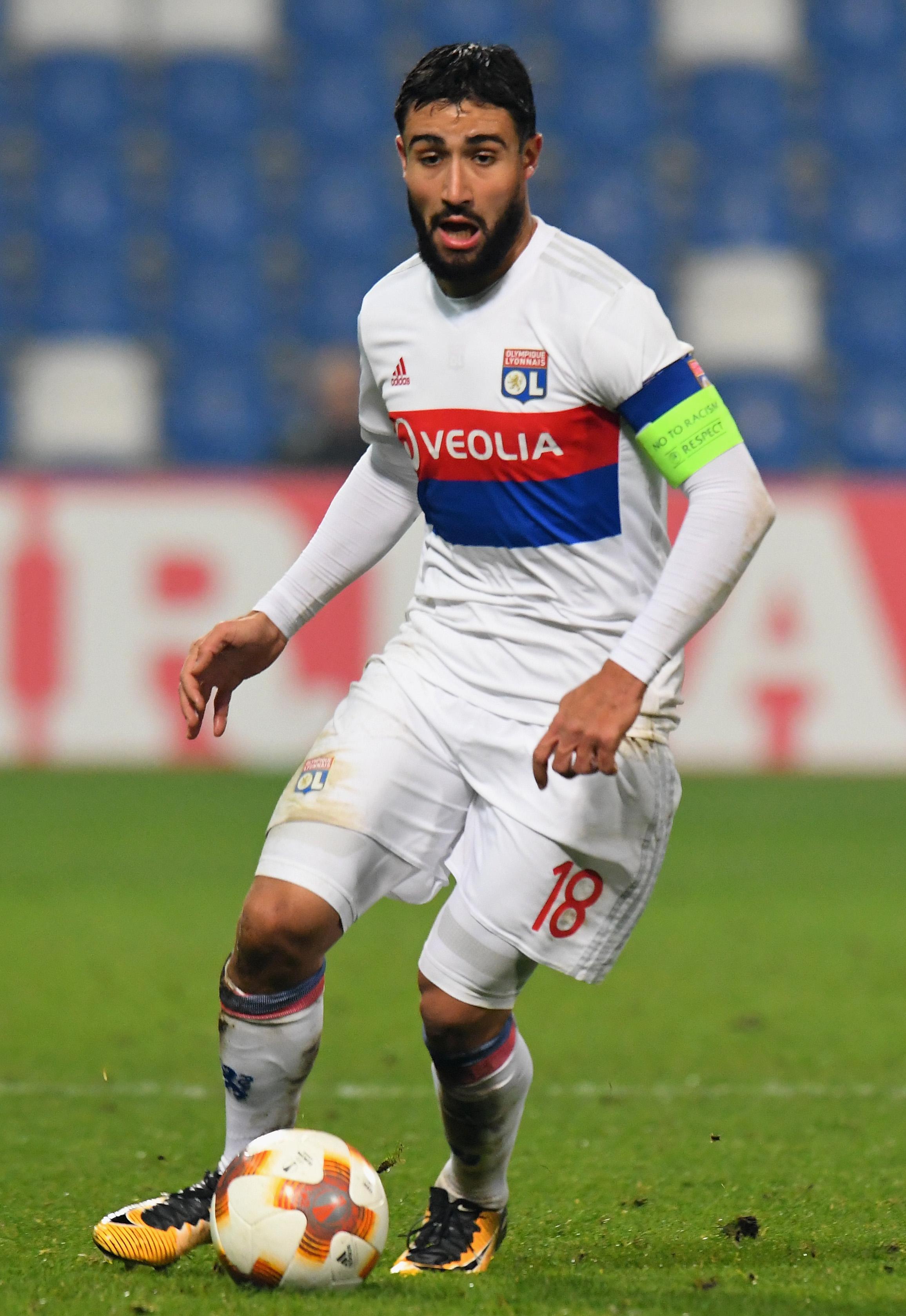 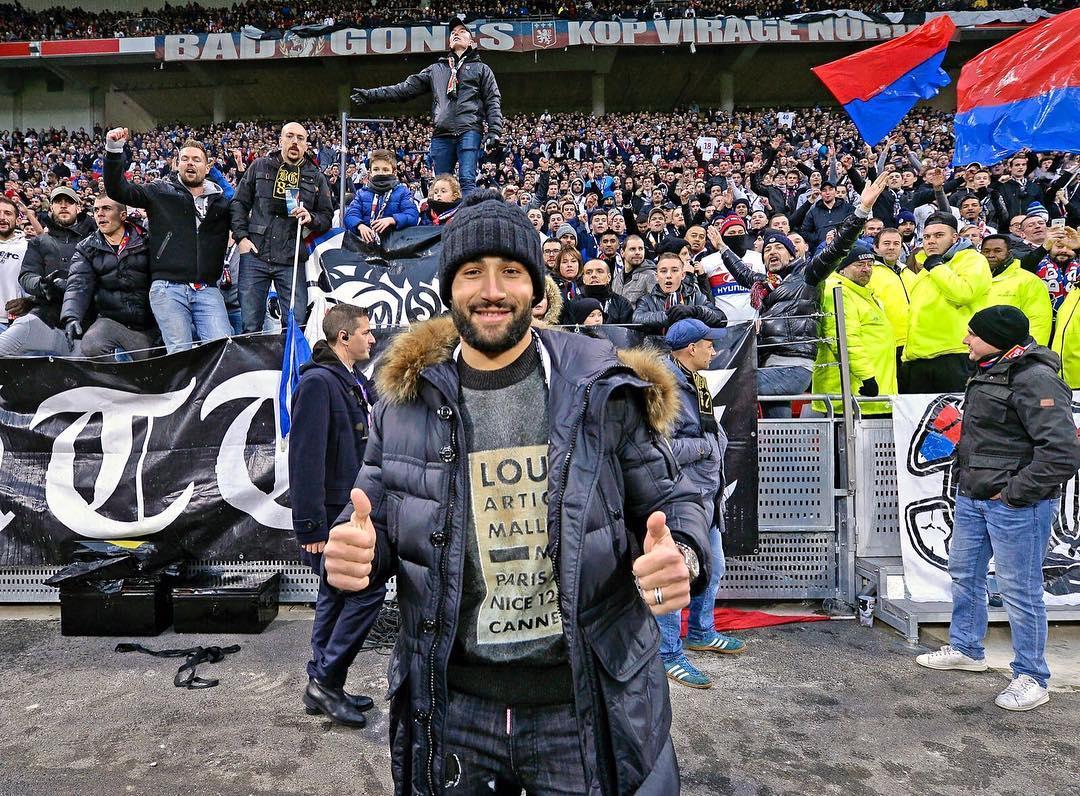 Just two years later, Lyon cut their losses with the prospect – believing he wasn't strong enough to make the grade.

His progress was also hampered by Osgood-Schlatter's disease, a condition that causes an inflammation around the area below the knee where the tendon from the kneecap attaches to the shinbone.

It was a bitter pill for Fekir to swallow, but he didn't wallow in self-pity for long.

Instead, he returned to FC Vaulx-en-Velin, one of his first clubs, to play games at a team where his dad volunteered. 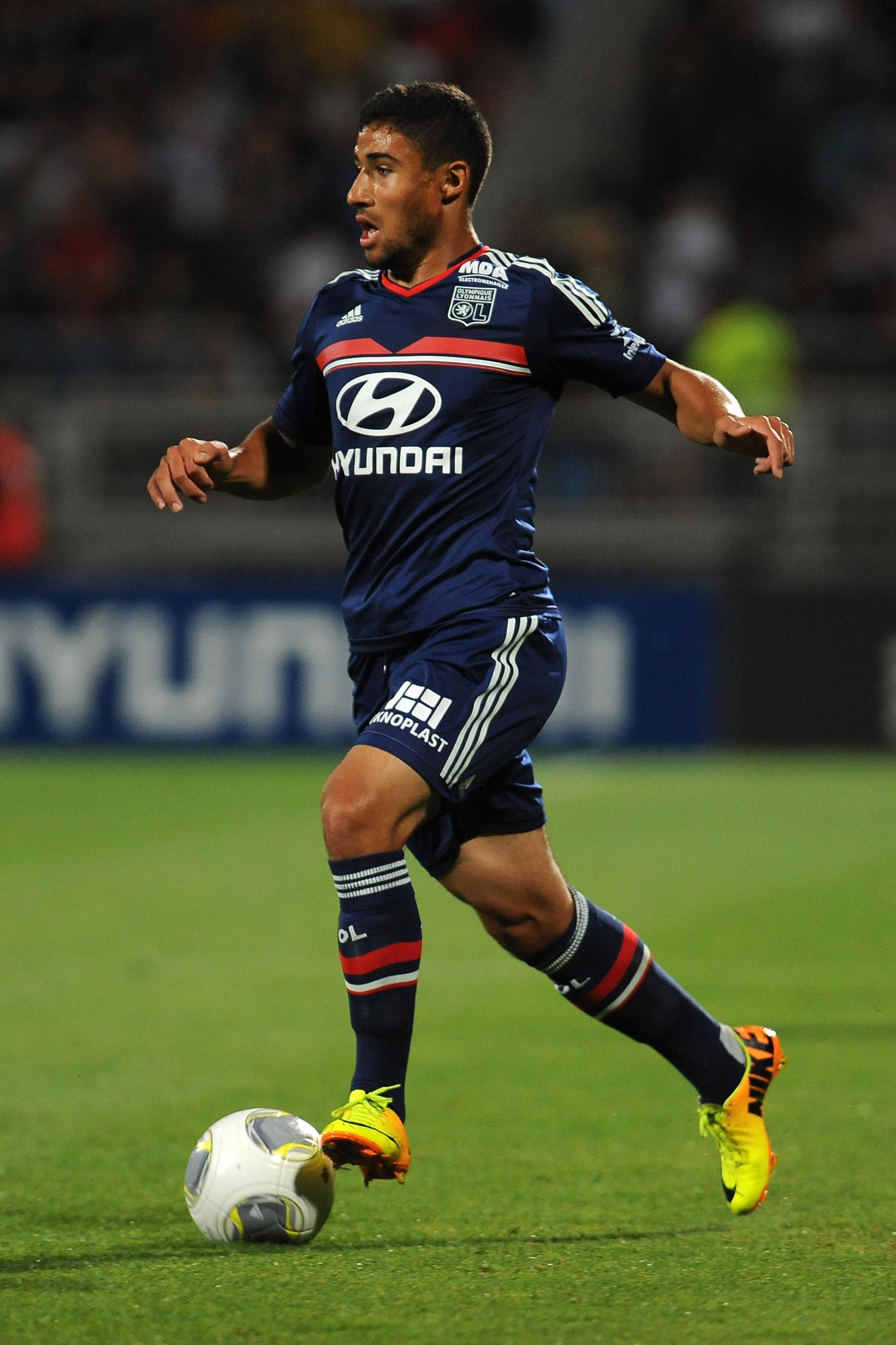 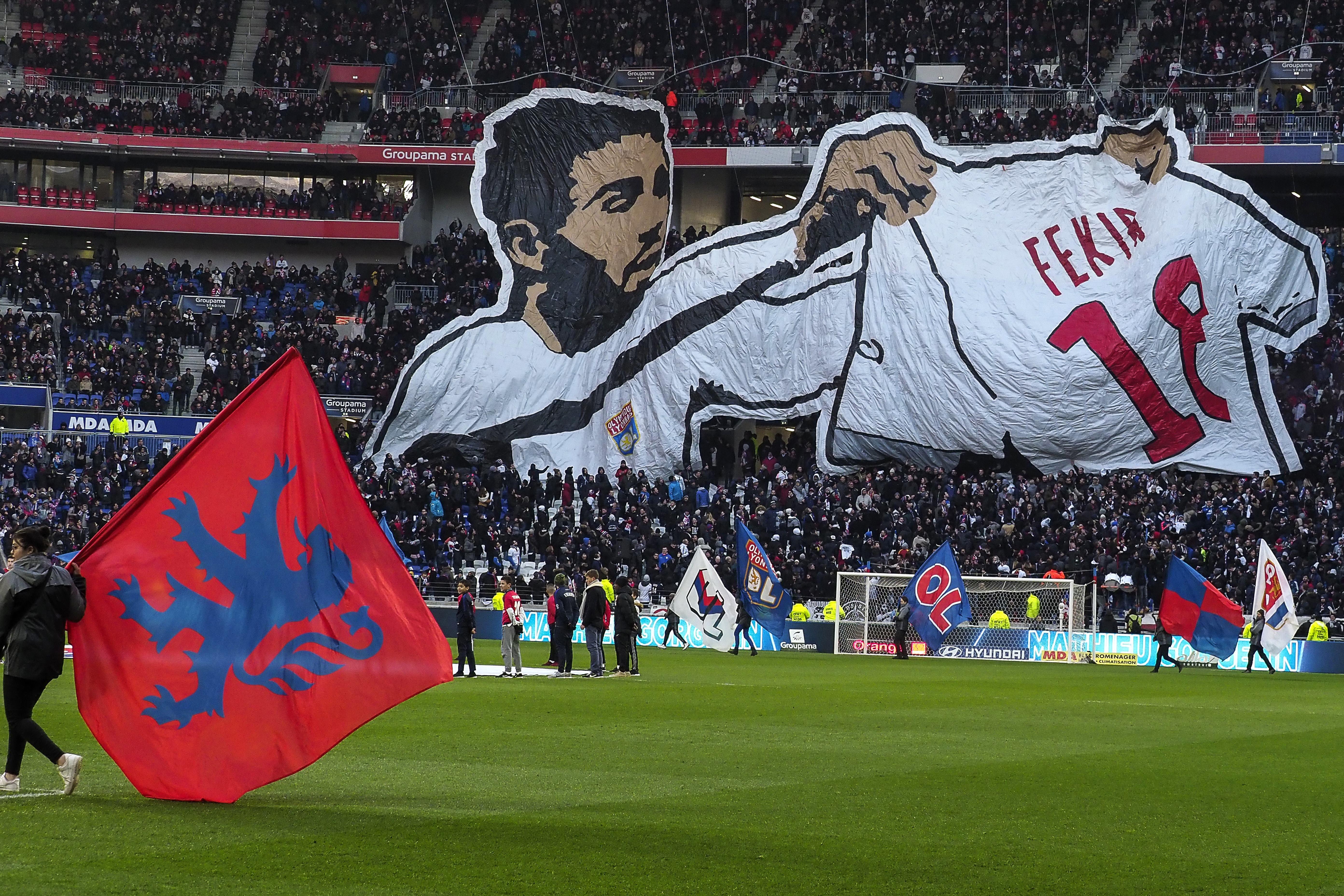 Fekir played at regional level till he was 17-years-old, moving to amateur club Saint-Priest in 2010.

The rough diamond was beginning to look more polished, but there was still a lot of work to do, according to Saint Priest under-19s coach Robert Mouangue.

"He went to Vaulx-en-Velin, where I lost sight of him, and when he came into my team, I said to myself, 'There's work to be done,'" he told Bleacher Report.

"Bit by bit, as the season progressed I saw him get stronger, and from December or January onwards, he started producing some crazy matches—completely dominating his direct opponent, if not humiliating them. 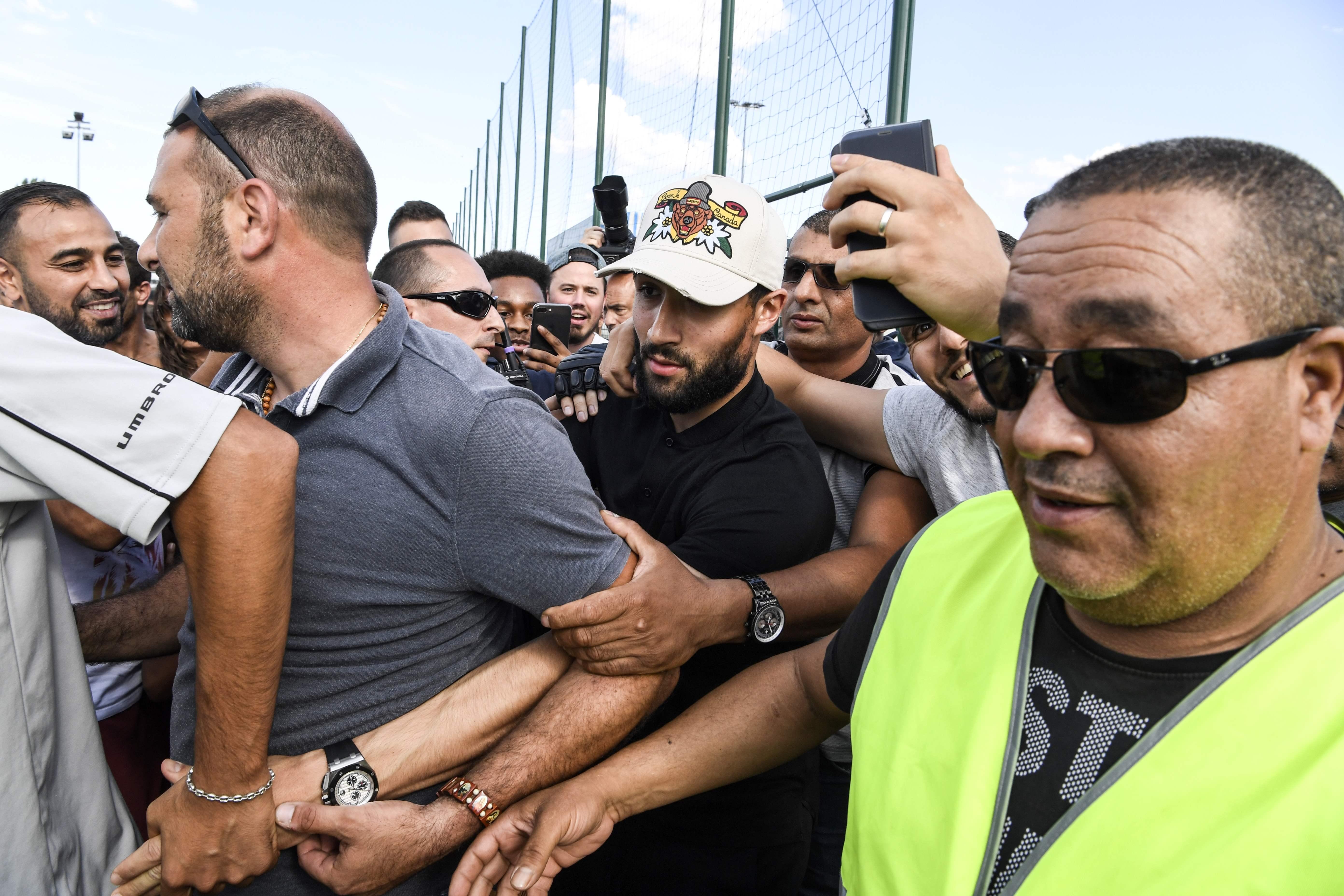 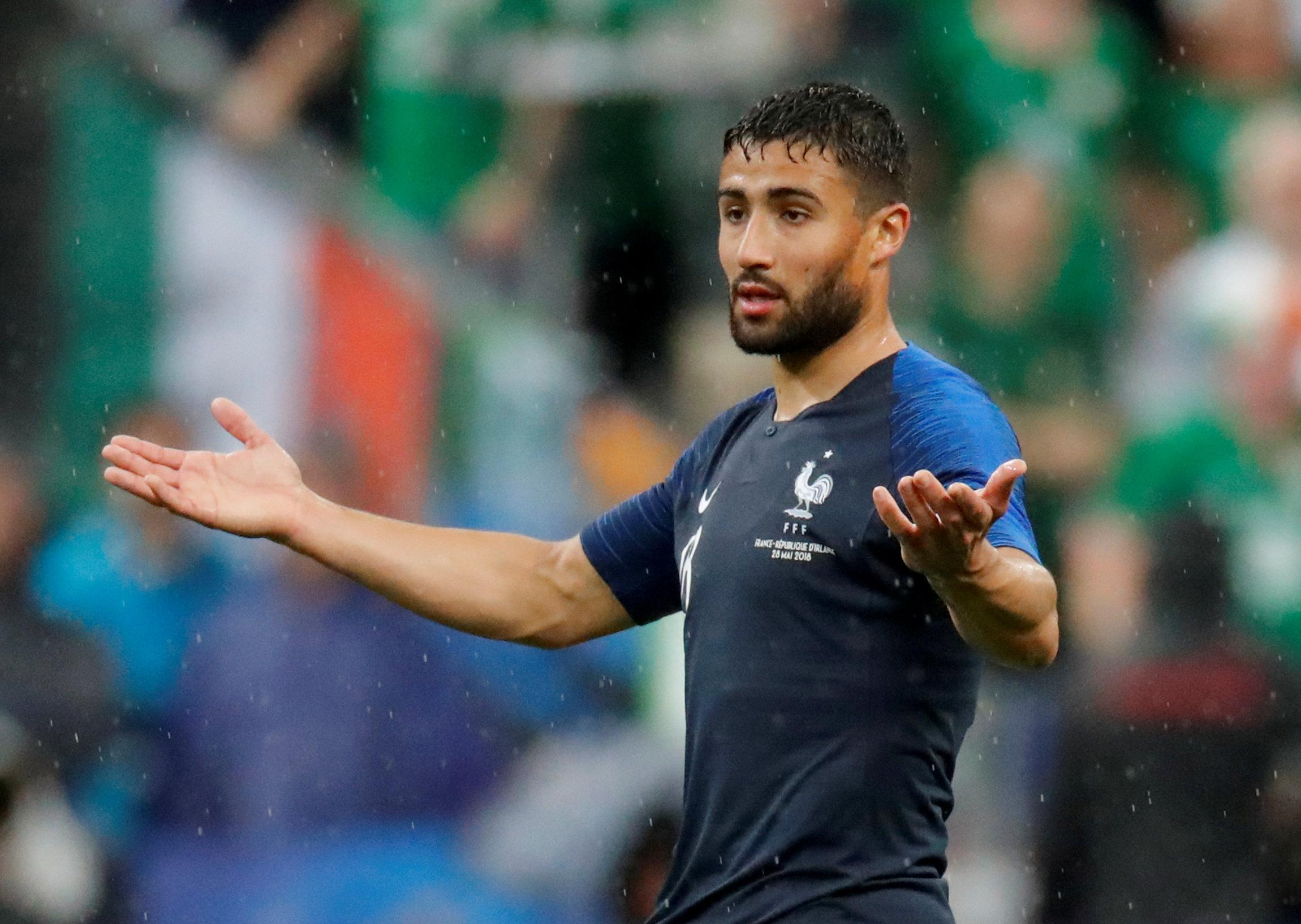 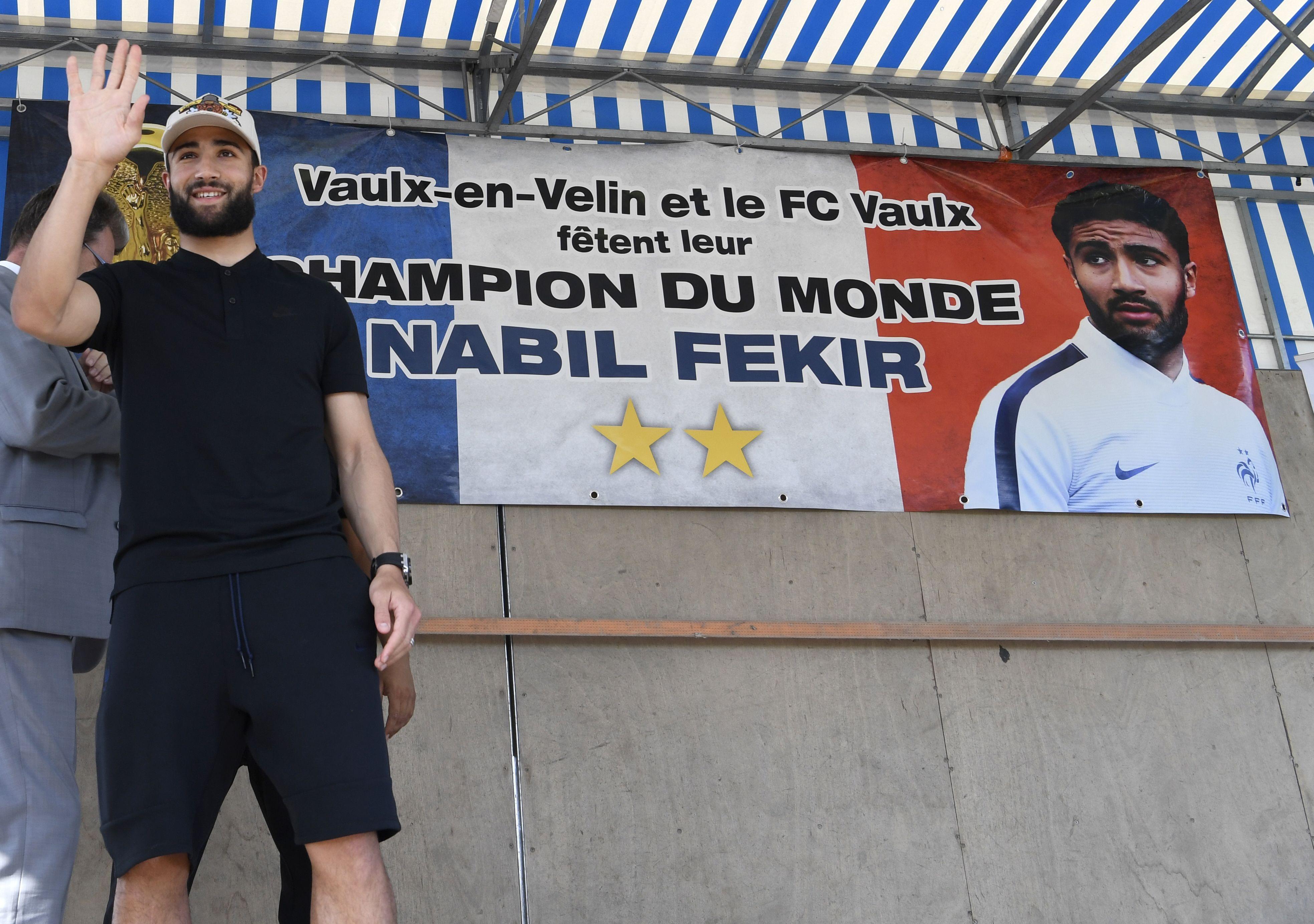 "I played him on the left wing and the poor full-backs who went up against him suffered a lot."

Despite their modest level, Saint-Priest played at national level – which pitted Fekir against some of France's most talented young players.

He came up against Lyon three times that season, earning plaudits for his displays.

However, it was only when Saint-Etienne made an approach that Lyon, who were an affiliate club for Saint-Priest, decided to bring Fekir back only three years after they poured scorn over his credentials. 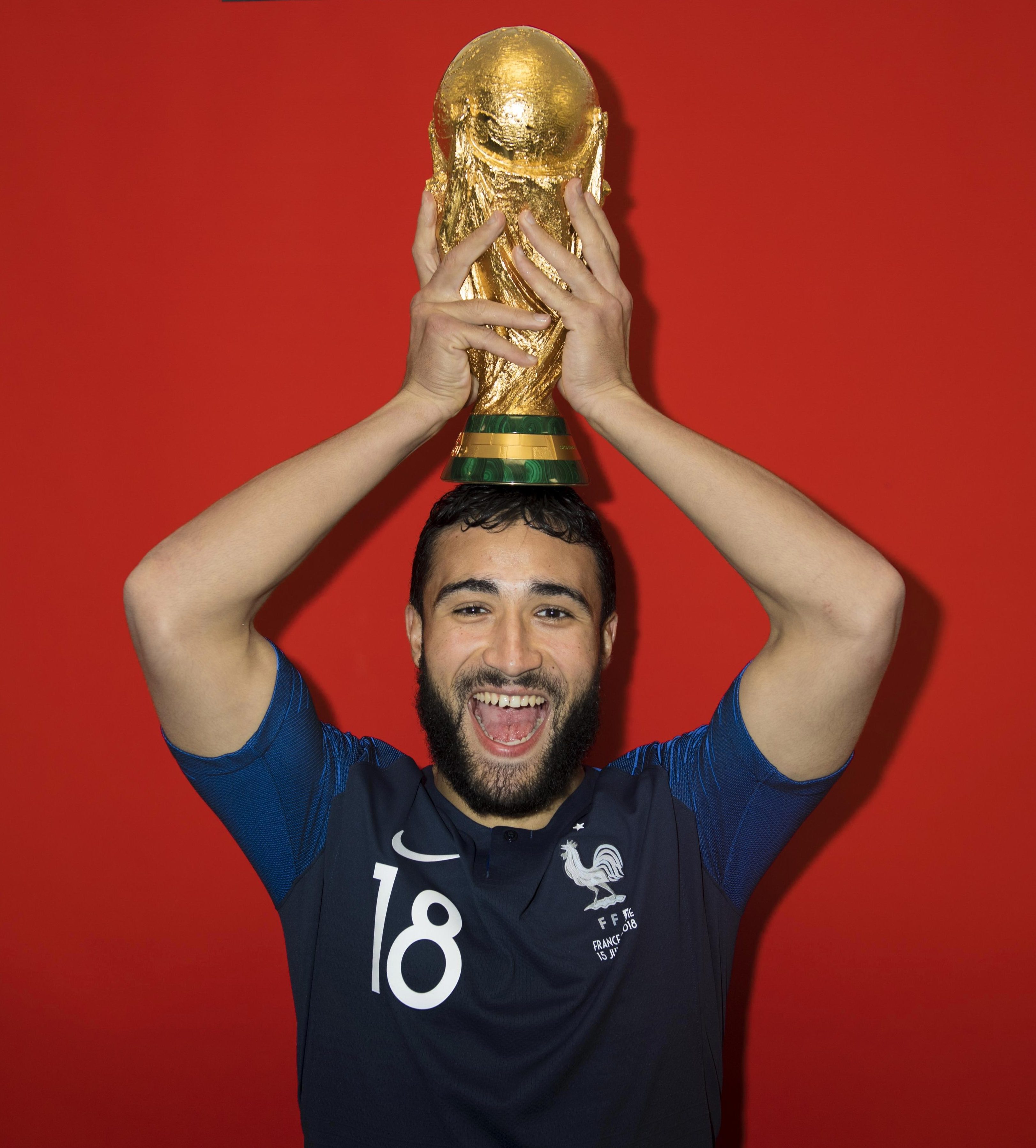 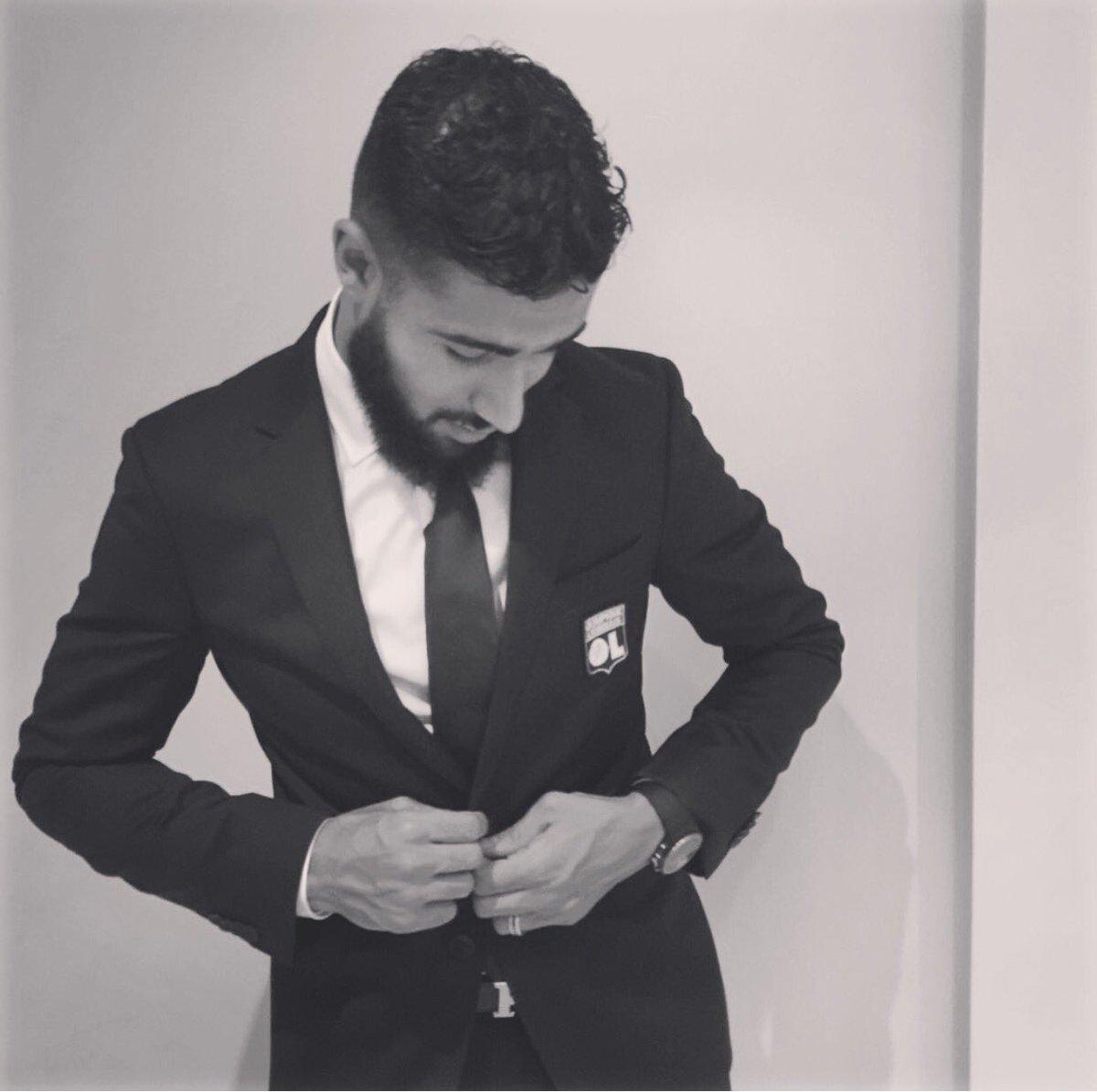 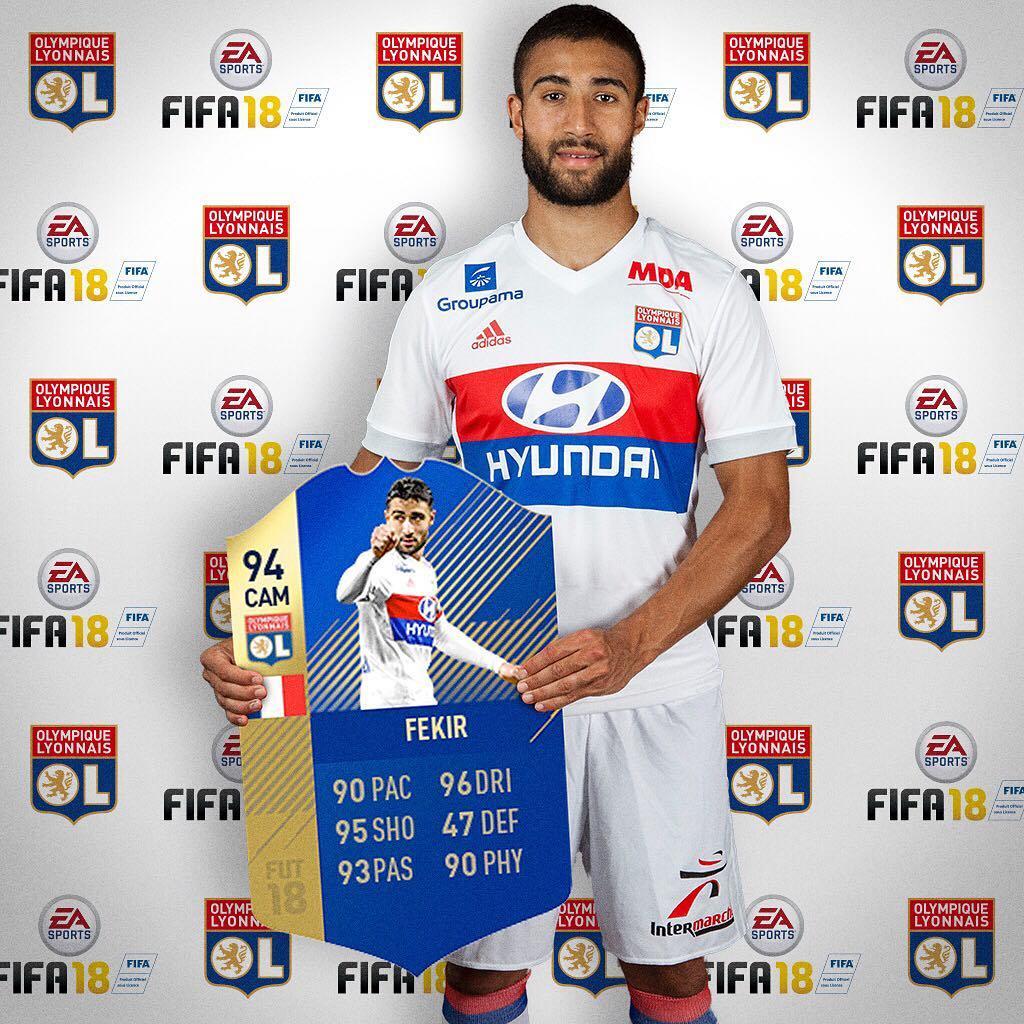 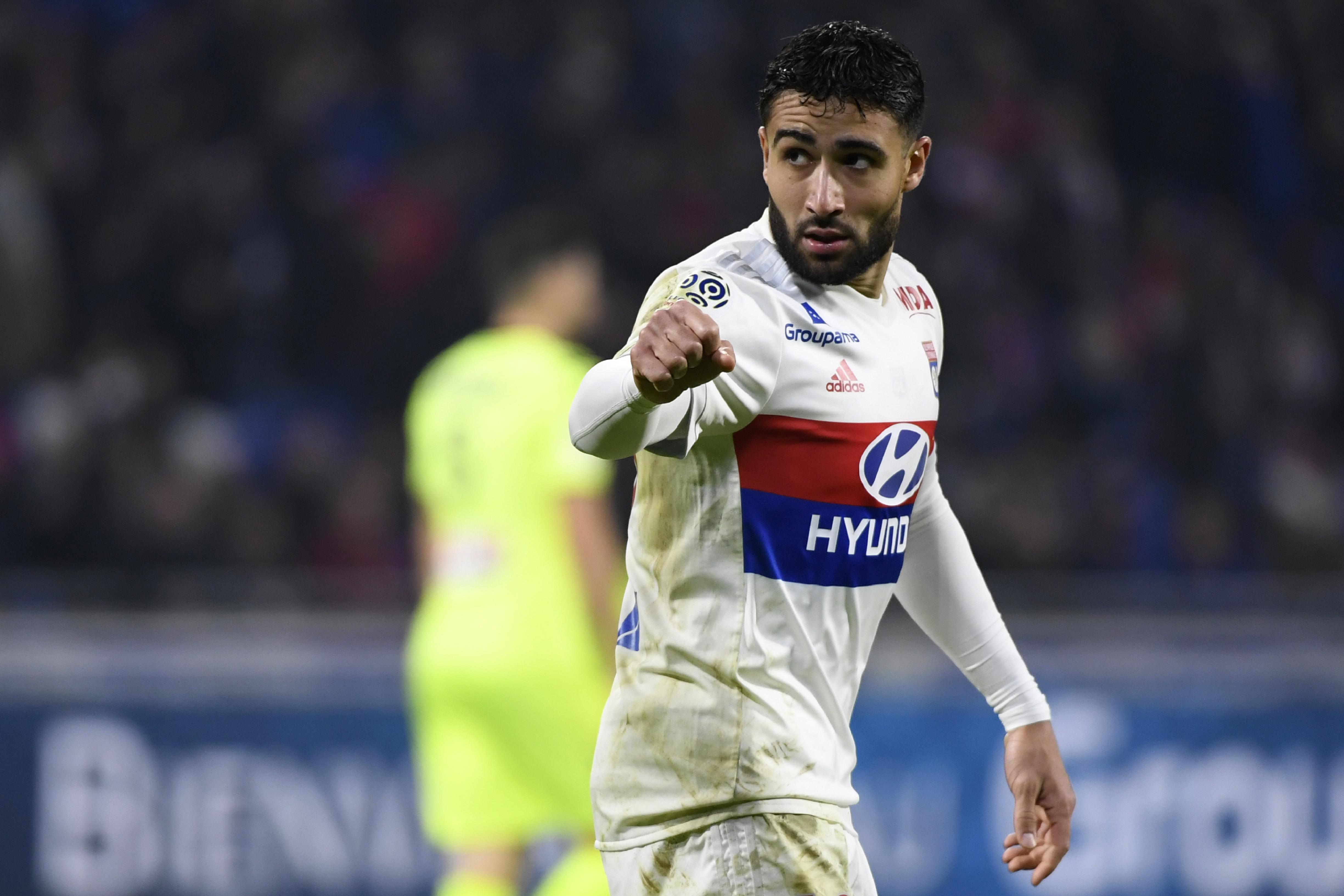 It was bittersweet for the playmaker, who became a first team regular two years after Lyon resigned him.

"I've played at lots of clubs, with different players, at different levels," Fekir told OLTV. "I wouldn't change my journey for anything in the world."

Fekir's career has been built upon resilience and a steely determination to succeed.

And despite setbacks, including a ruptured anterior cruciate ligament suffered making his first start for France in 2015, nothing seems to deter the now 25-year-old.

Should he move to England, you can bet his experience so far means he certainly won't be fazed coming up against bruising, battle-hardened Premier League defenders.