The Magpies are keen to keep the winger, 25, after his best season so far, including 12 Premier League goals. 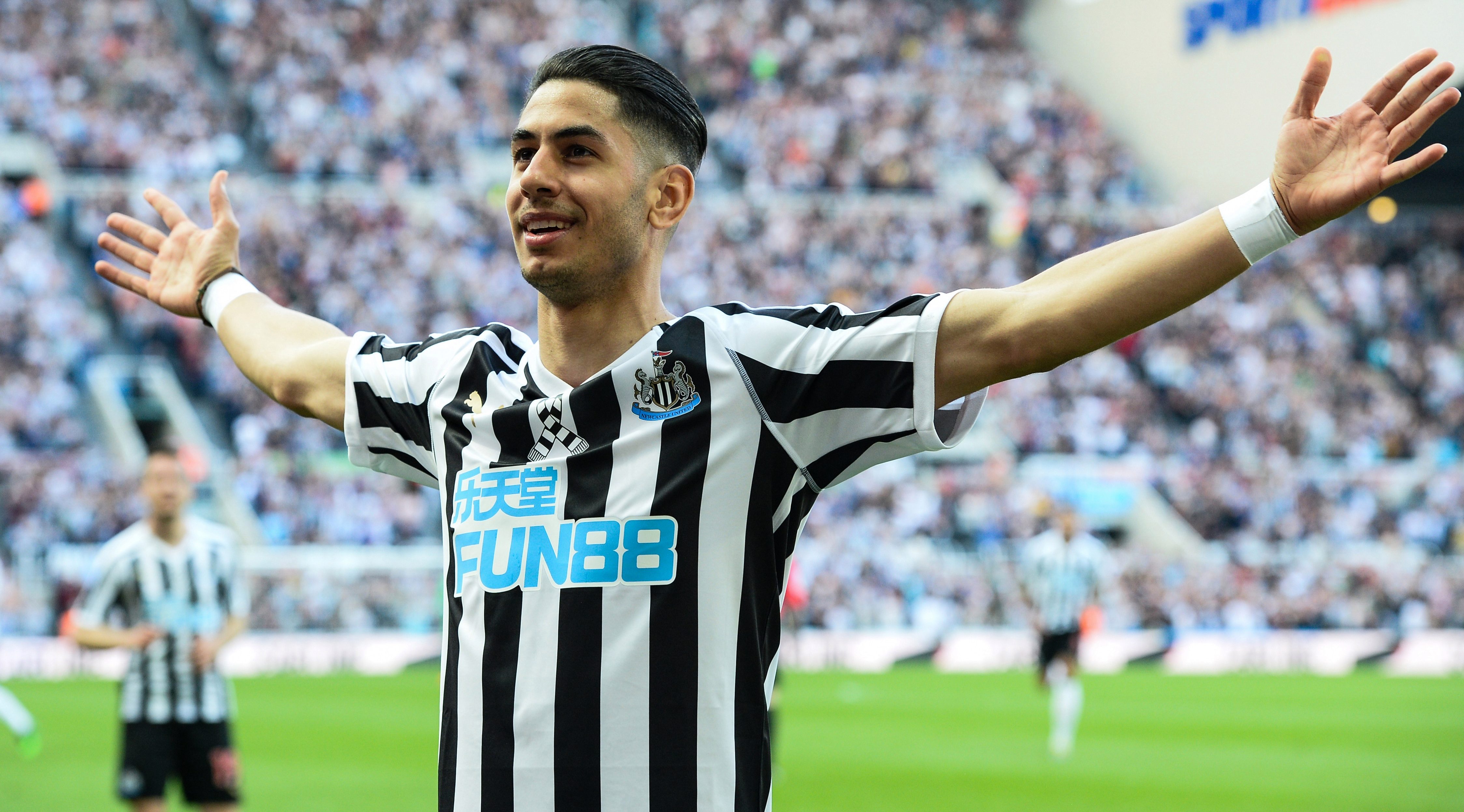 But The Northern Echo say sources in Naples suggest the Italian giants have been watching Perez over the second half of the campaign.

And apart from being near the top of Napoli's wishlist, he is also a hotter target than ever before in his home country.

That's because, after joining from Tenerife in 2014, Perez is now arguably Newcastle's most important player.

And just last month he admitted he is open-minded about where he plays next term.

He said: “In the summer there is going to be options.

“That means I have done something well. I’ll be up for hearing what is coming.

“I can hear what is coming for me, what they offer for me, but it doesn’t mean I am going to leave 100 per cent at the end of the season.

“It is going to be a difficult decision. It depends on a lot of things.”

But Toon boss Rafa Benitez suggested last week that he himself had edged closer a new contract.

And retaining Perez would be one of his major goals for the summer.