Home » Sport » New Diego Maradona film captures his life of cocaine, hookers and Mafia influence during his spell at Napoli

DIEGO MARADONA, in cinemas from June 14, is another masterpiece by Asif Kapadia — director of the Senna documentary.

Footage of Maradona during his seven-year spell in Naples captures a rapid descent into a life gripped by cocaine, hookers and endless partying. 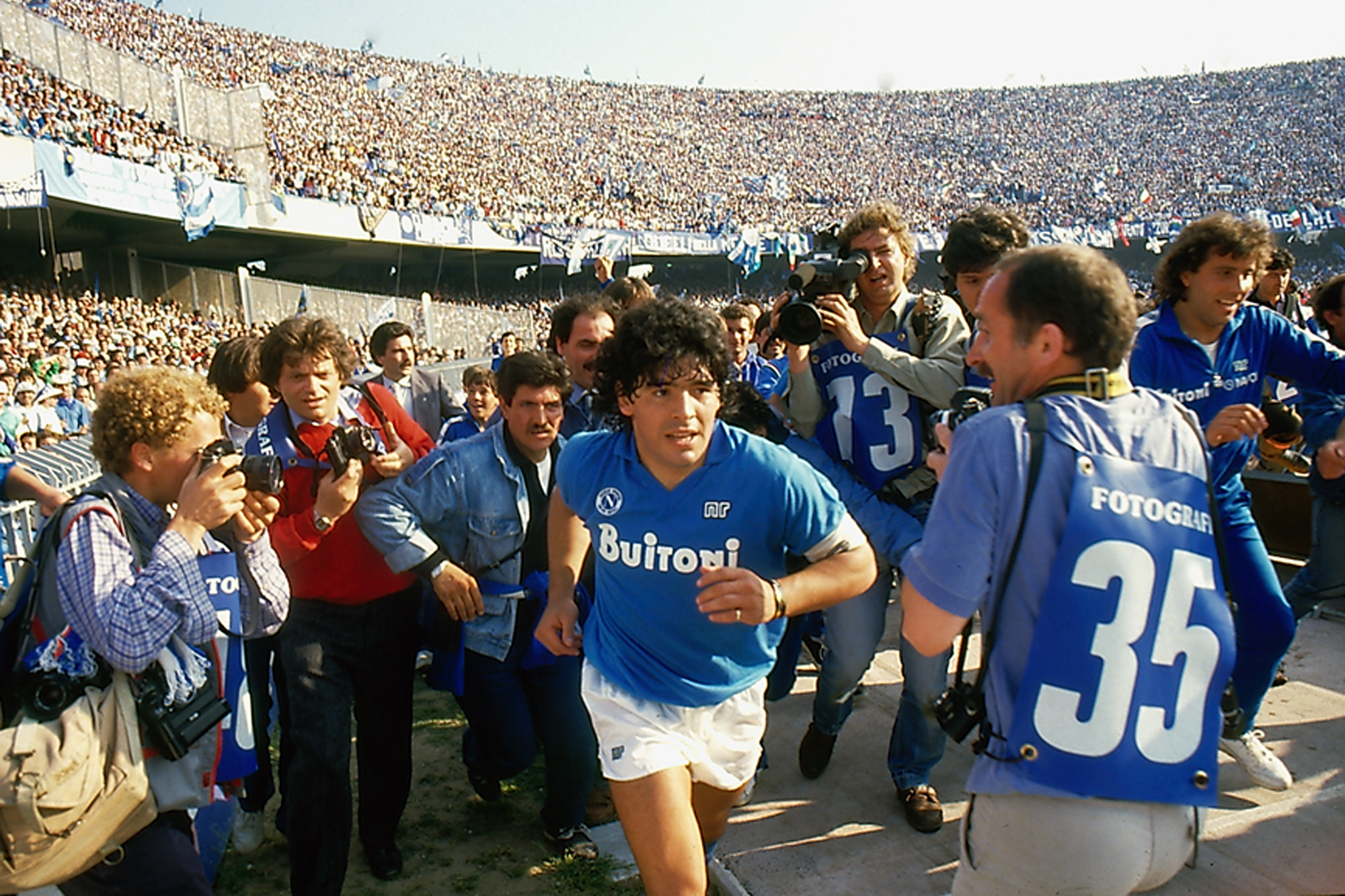 Although he inspired Napoli to win Serie A twice, plus the Uefa Cup, this movie does not hide the influence of the mafia.

After the dramatic opening scenes — a high-speed car chase through the city to the Stadio San Paolo — the first question at his unveiling is about the Camorra’s presence in the area.

Beyond that there is Maradona’s boom-and-bust fitness regime, with footage of him lapping a 400-metre track, when his heart rate hits an alarming 200bpm.

When he is finally whipped into shape, some of the raw material shines a light on Maradona’s exceptional ability.

Despite his troubles, he remains one of the most gifted footballers of all time.

After watching this classic, you do wonder just how he remained at the very top for so long. 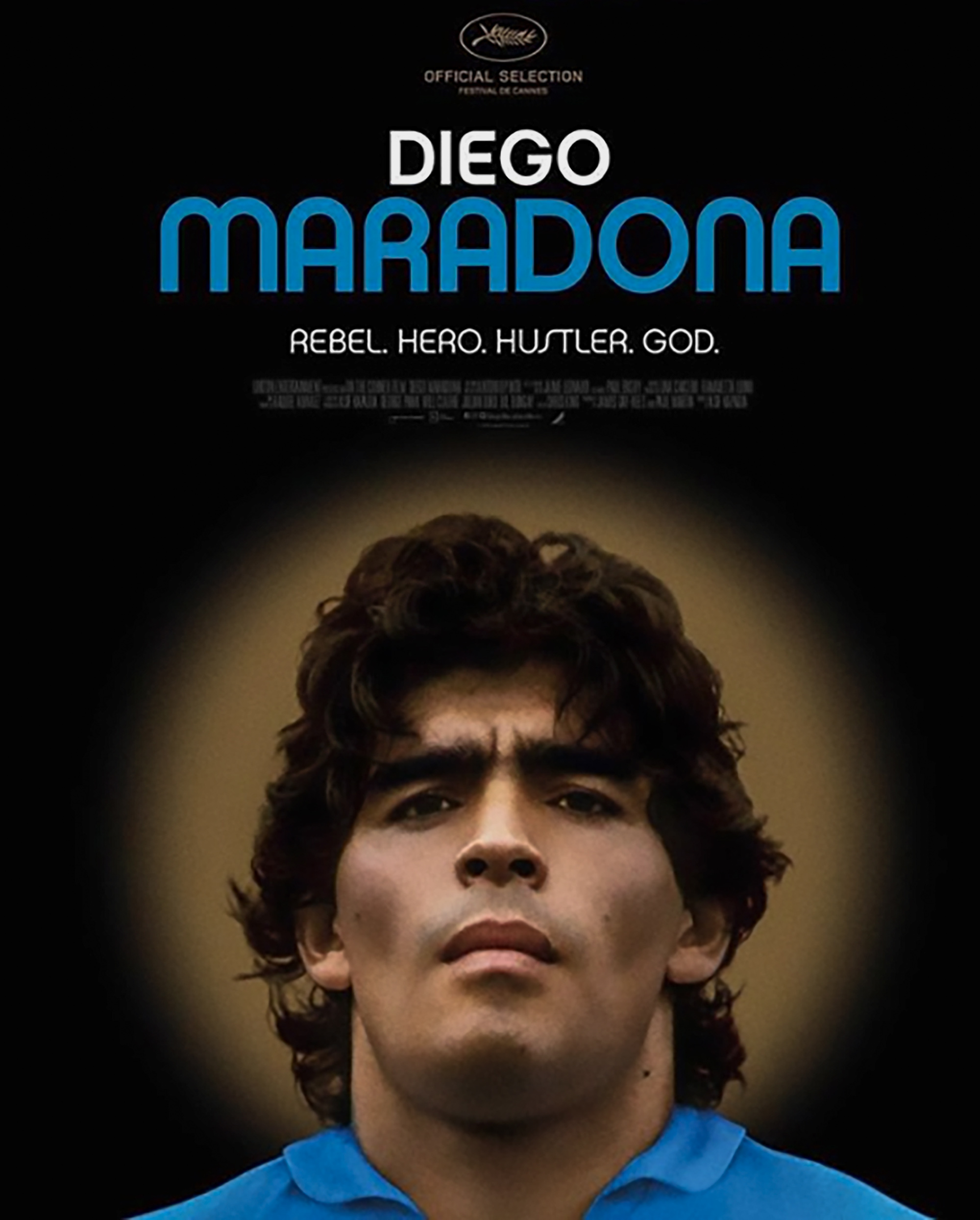 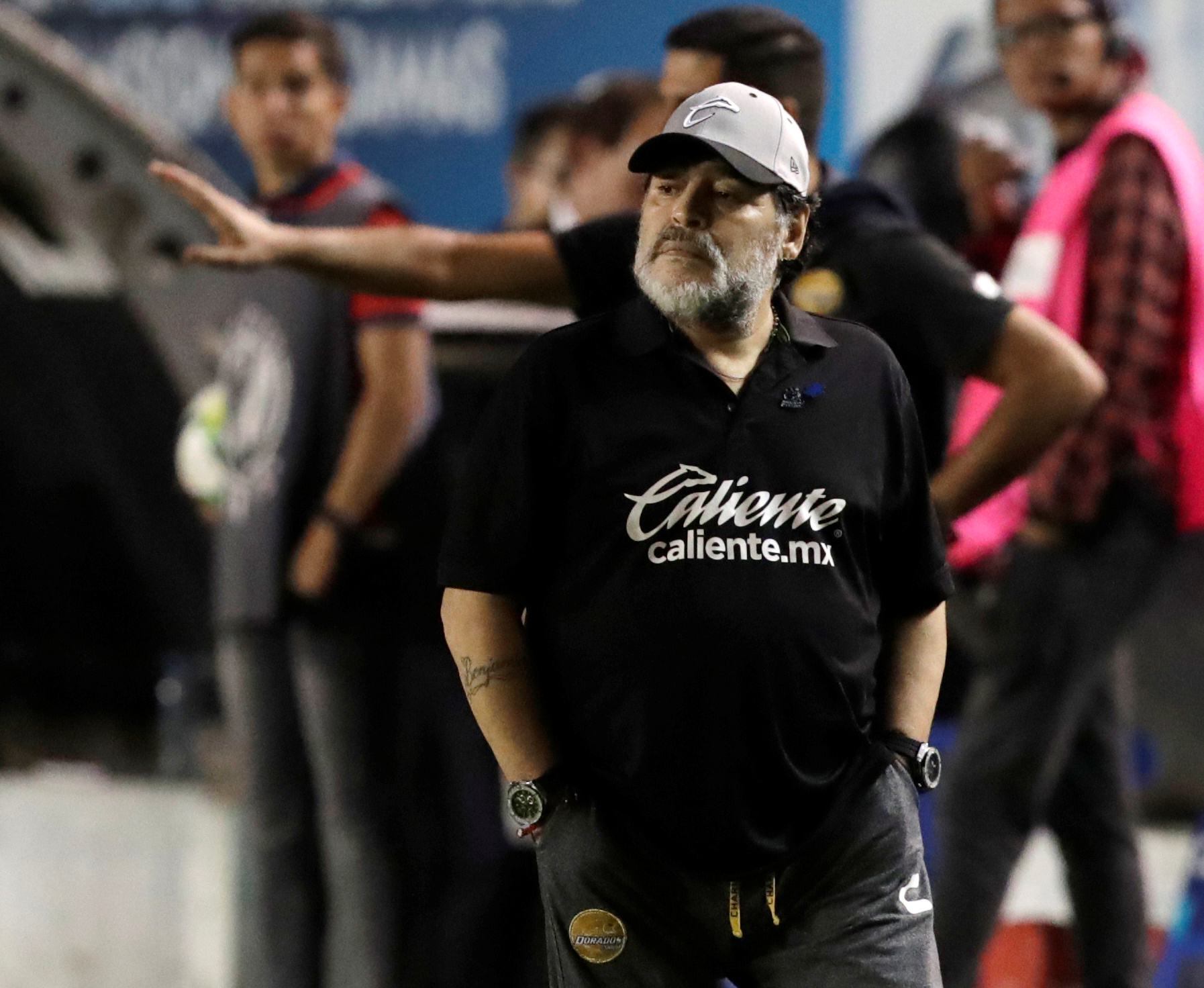