The Toon boss is into the final year of his deal and rejected the chance to sign fresh terms during the off-season. 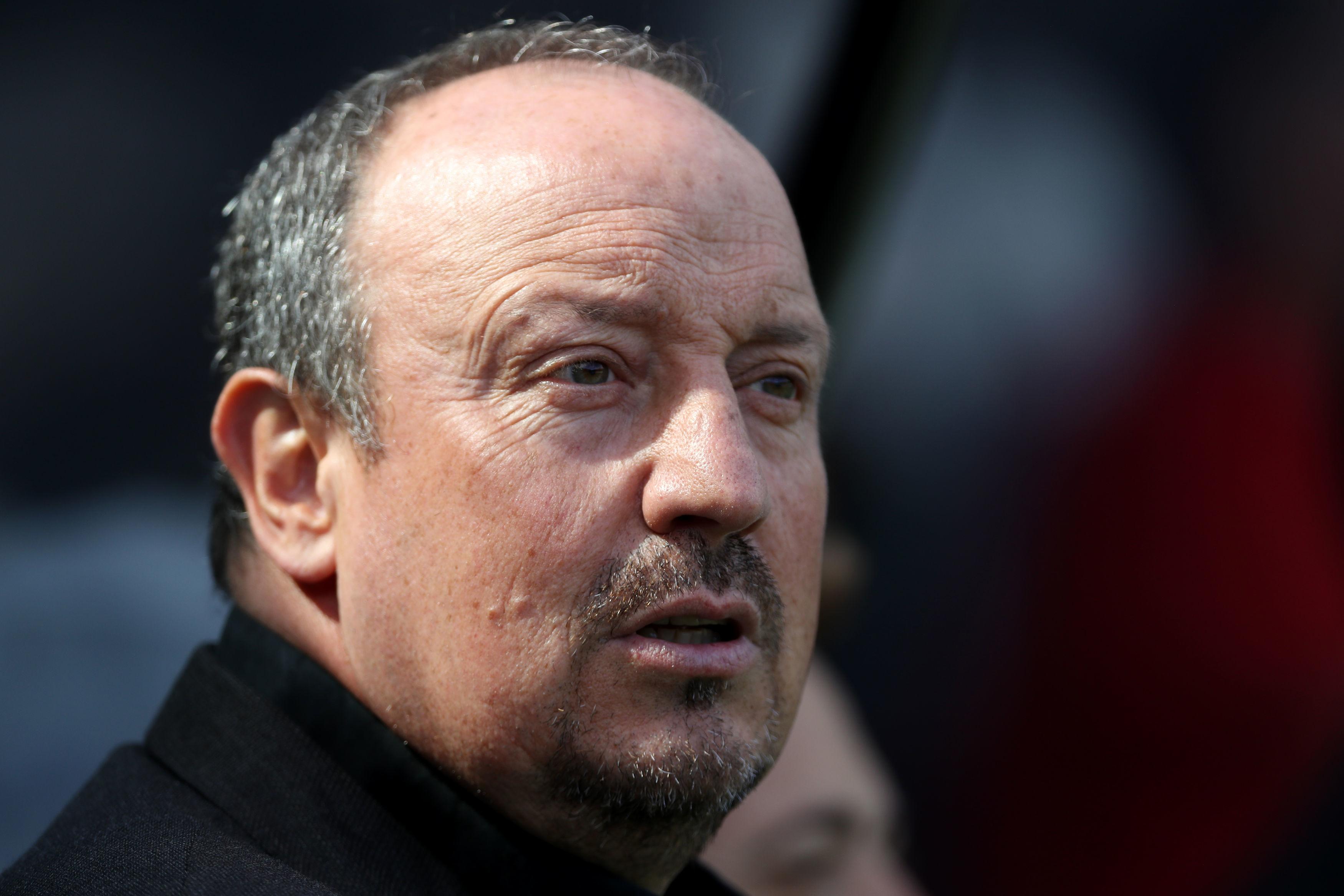 Benitez claimed last month he would look to resolve his future once the transfer window had closed.

But the Spaniard now insists he is only focused about the season – reiterating that Newcastle will be in a relegation fight this season.

Asked about his contract, Benitez said: “The time to talk about that was before.

“Now we have finished the transfer window.

“I am really pleased here. I would like to see the team at the top so I will be doing my best every day.

“If we have to talk about a possible extension, we will talk, but now is not the time.”

Benitez was unhappy with Newcastle’s business in the window, spending just £16.5m on seven players despite raking in £45.25m in player sales.

And he fears the Toon will now be in another survival scrap.

Benitez said: “I will be realistic and say our target is to stay up.

“We did really well last year with the way we were playing and working.

“You have to be more ambitious, but it is football and our idea is one game at a time.

“We did that last year and achieved tenth position and did well last year.

“Hopefully, we will be able to do the same.

“I am a fighter so I like to fight. Hopefully, we will do as well as we did last year.

“Even doing everything right or not, we have to fight.

“The main thing for me now and what I have to do is make sure I bring the best from our players.”