Rafa Benitez's men snubbed reporters after pre-season defeats to both Braga and Augsburg. 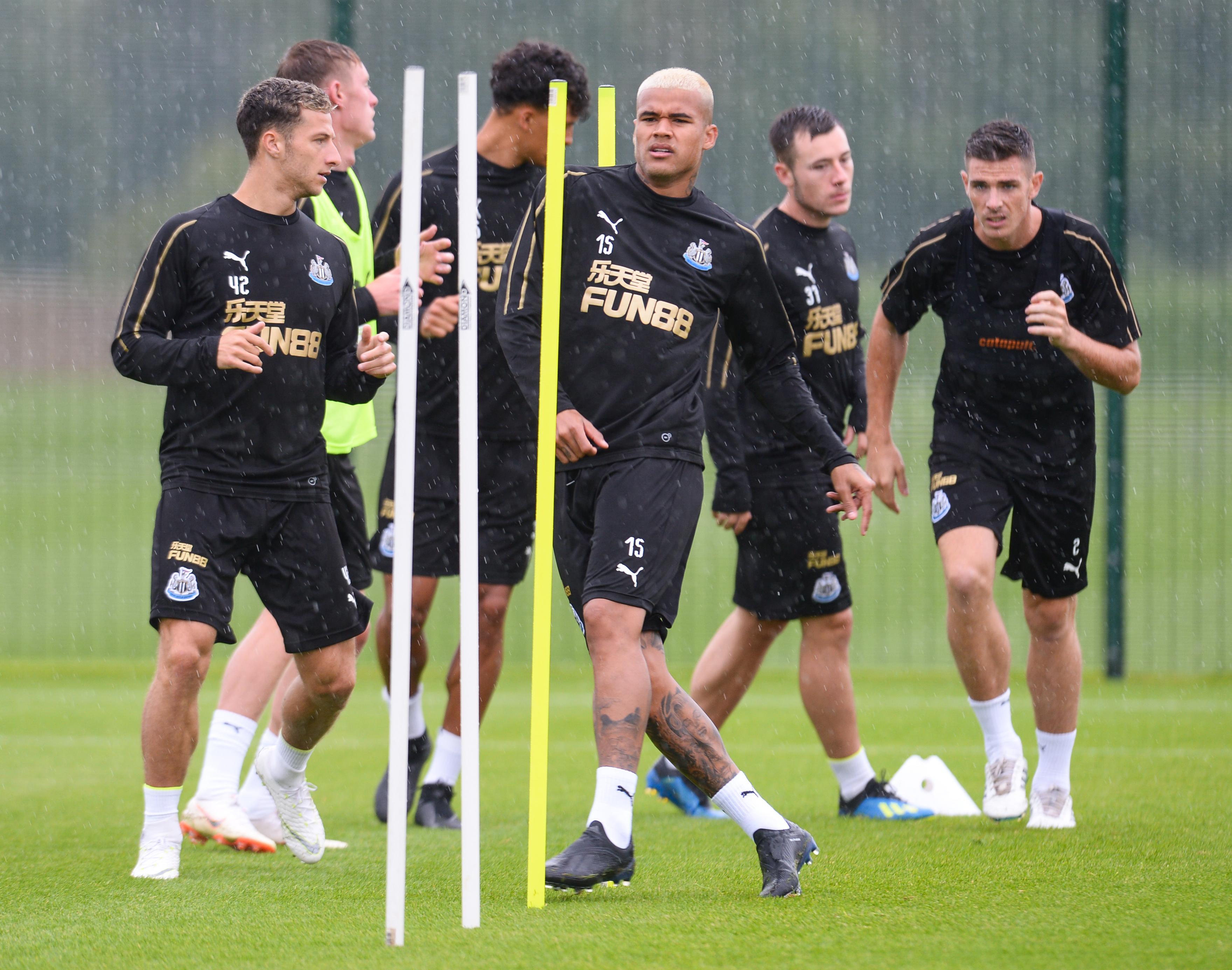 Journalists were told after Saturday's loss at home to Augsburg that players were unlikely to stop in the post-game mixed zone for interviews.

It is understood that in today's training session they refused to carry out their pre-match walk-ons which show up in Sky Sports' formation graphics – despite being contractually obliged to do so.

Newcastle kick-off their Premier League season at home to Tottenham on Saturday, which will be televised live on Sky Sports.

Toon finished tenth last term despite being tipped for relegation. 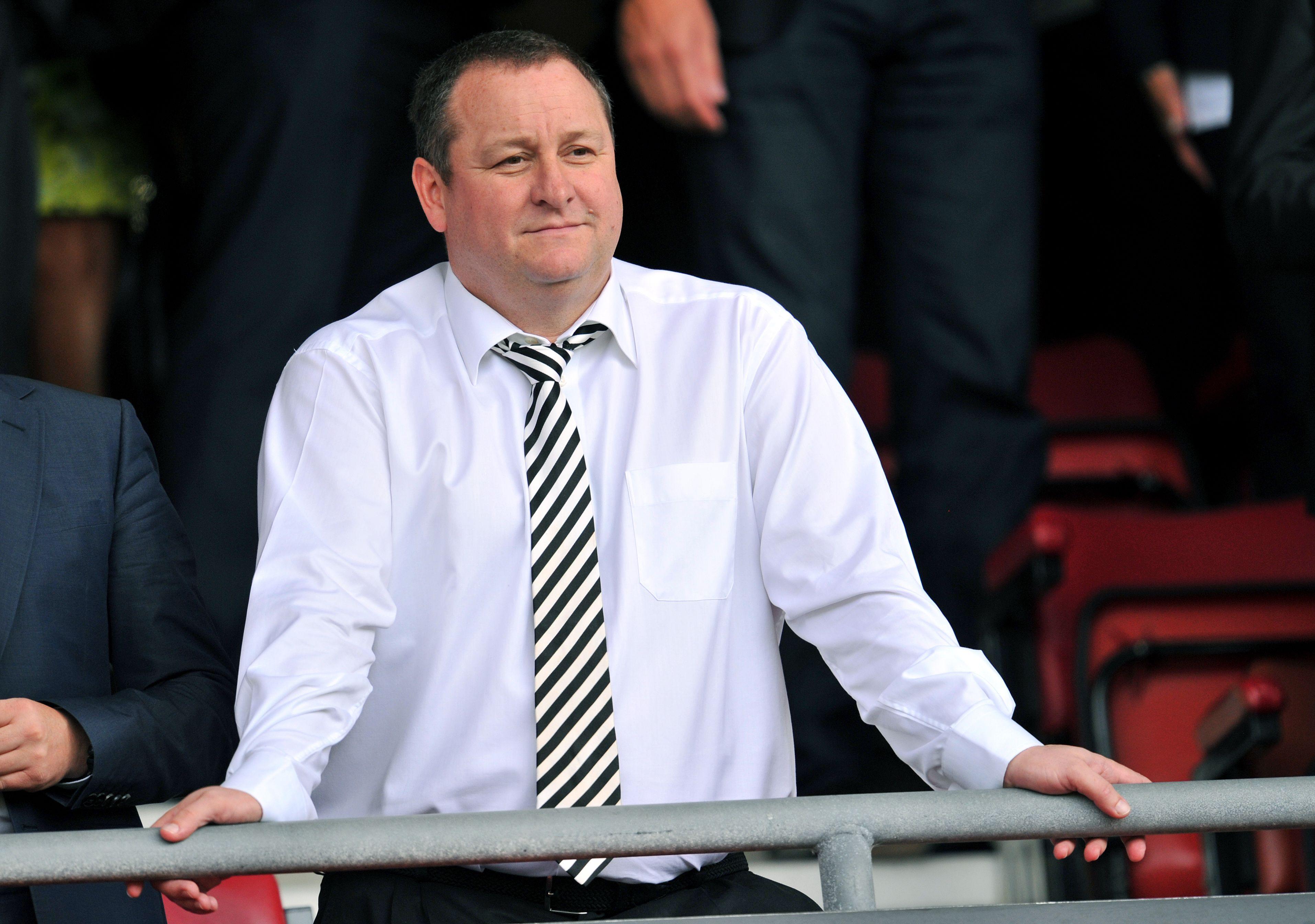 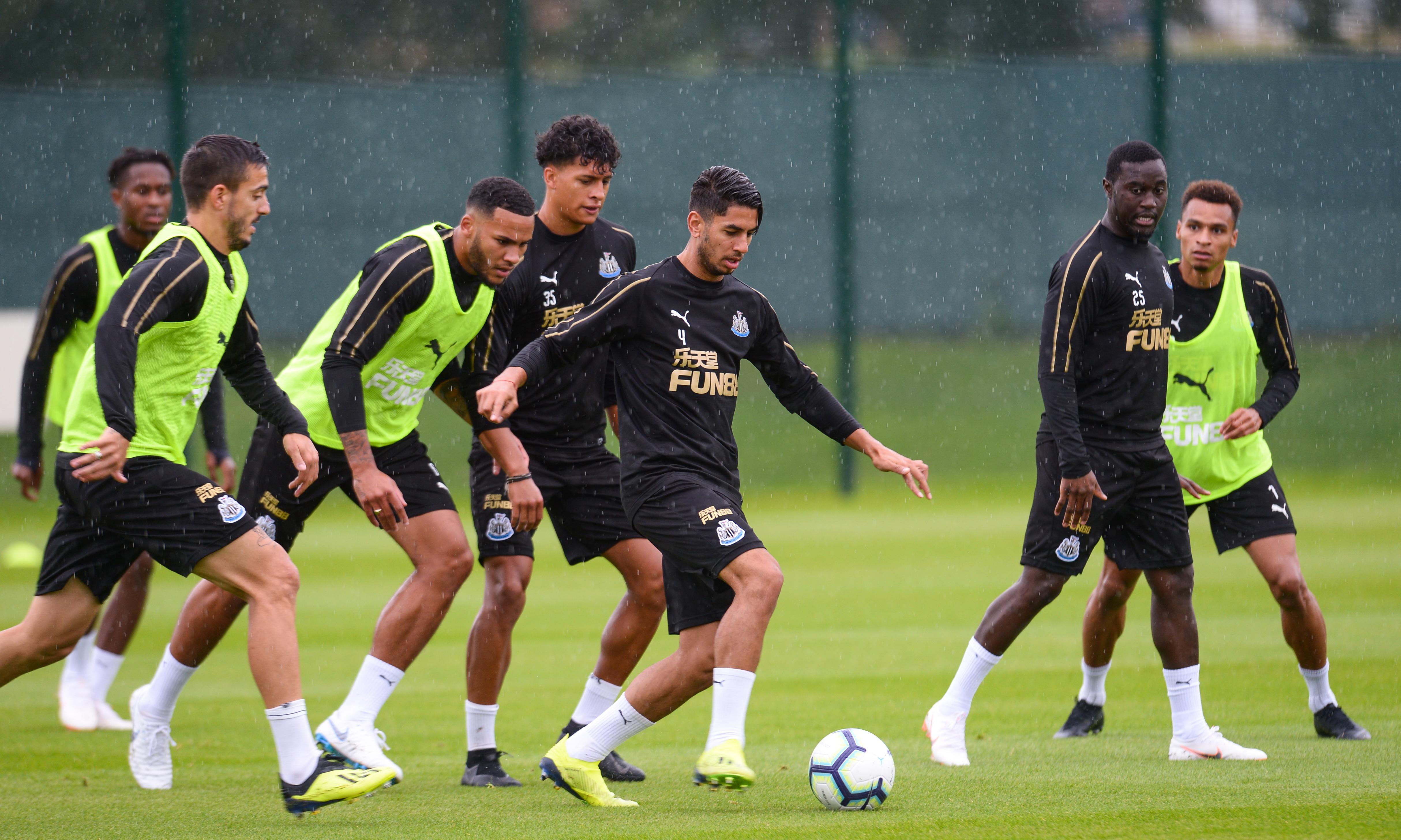 The squad reportedly agreed to share £4million if the club stayed in the Premier League and an extra £1m for every spot above 17th.

Ashley was also said to have offered his players a staggering £20m if they won the FA Cup last season, though they crashed out to Chelsea in the fourth round.

But this year's negotiations have hit a standstill and a huge cup bonus is not believed to be an option.

Benitez admitted the mood in the dressing room was not "as it should be".

Speaking after the Augsburg loss, he said: "I will tell you before the game against Braga, maybe it wasn’t.

“Today I will tell you yes. 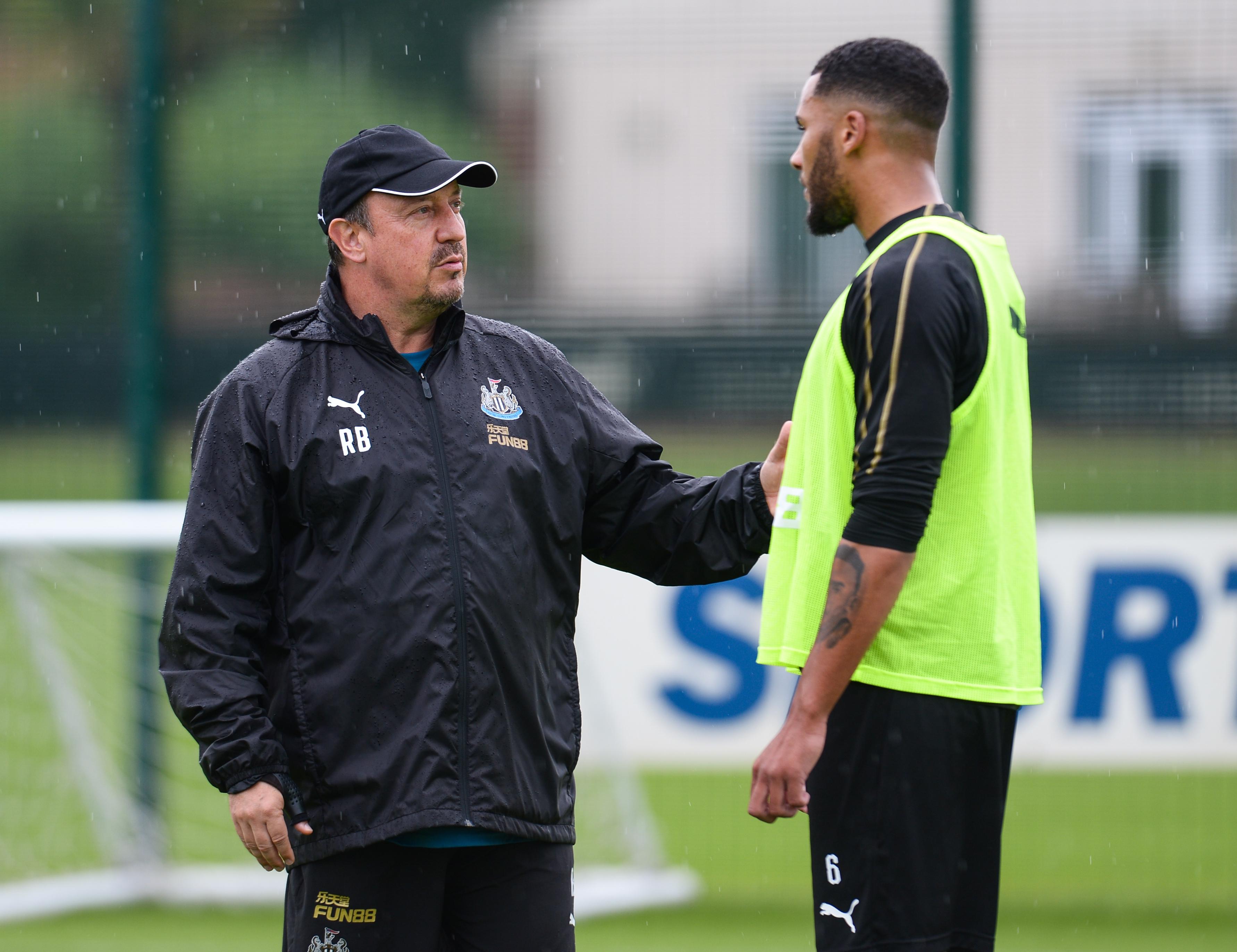 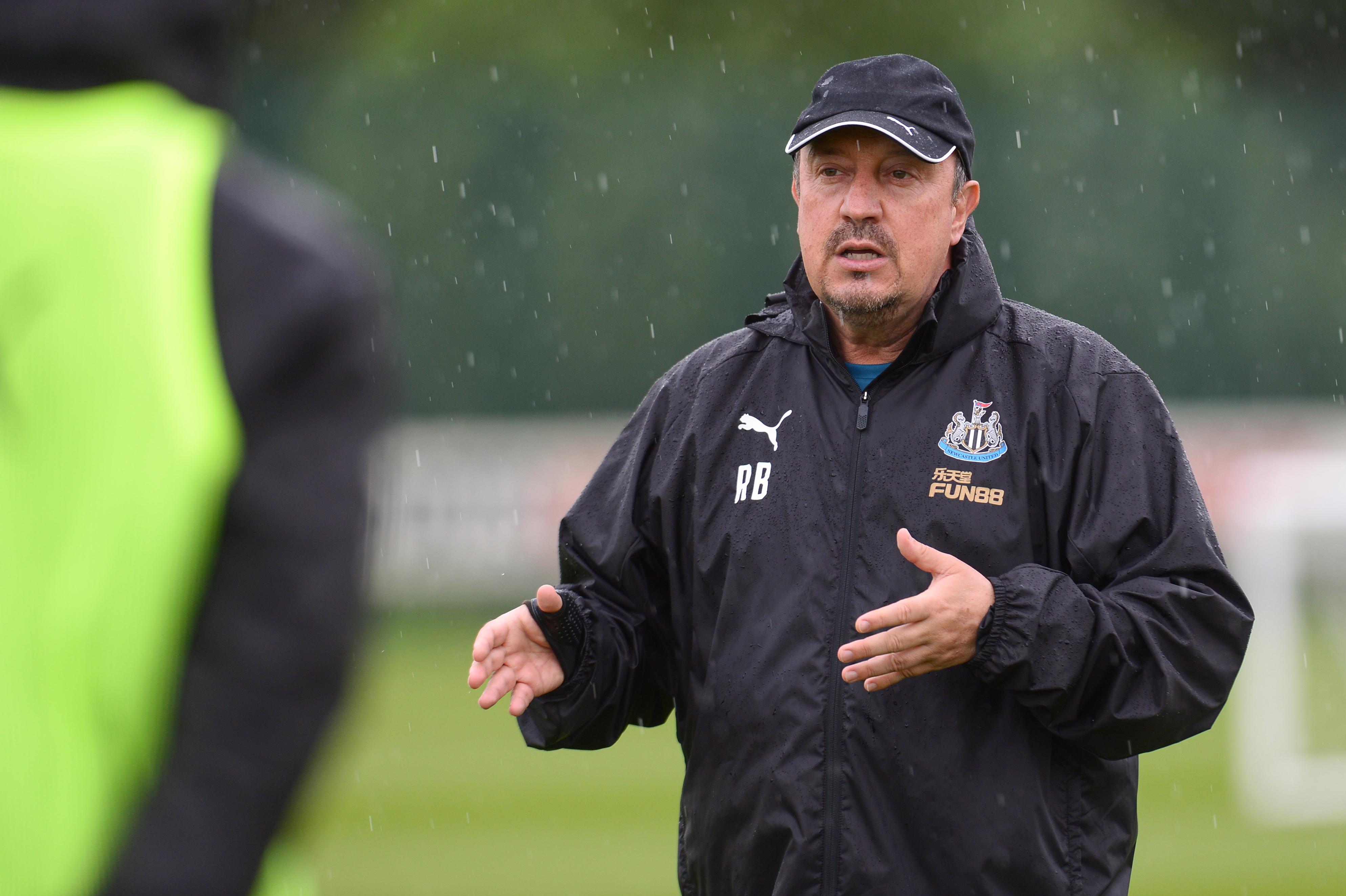 “I think the players will tell you that our job is to perform on the pitch.

“I can’t complain about the players or the way they approached this game or we missed this pass or made mistakes.

“Their attitude is right now, and it has to be the same way for the whole season."

Benitez, 58, is entering the final 12 months of his contract and could walk away from Toon at the end of the season.

On Thursday he claimed "everything" is wrong behind the scenes at St James' Park.

He said: "When things are not going well off the pitch you can see a reflection on the pitch.

The former Liverpool, Chelsea and Real Madrid boss warned: "The fans have to be concerned, we are concerned. I'm really worried."