The 21-year-old spent last season on loan at Ewood Park, with the club hoping to tie up a permanent deal, despite concerns from the Magpies. 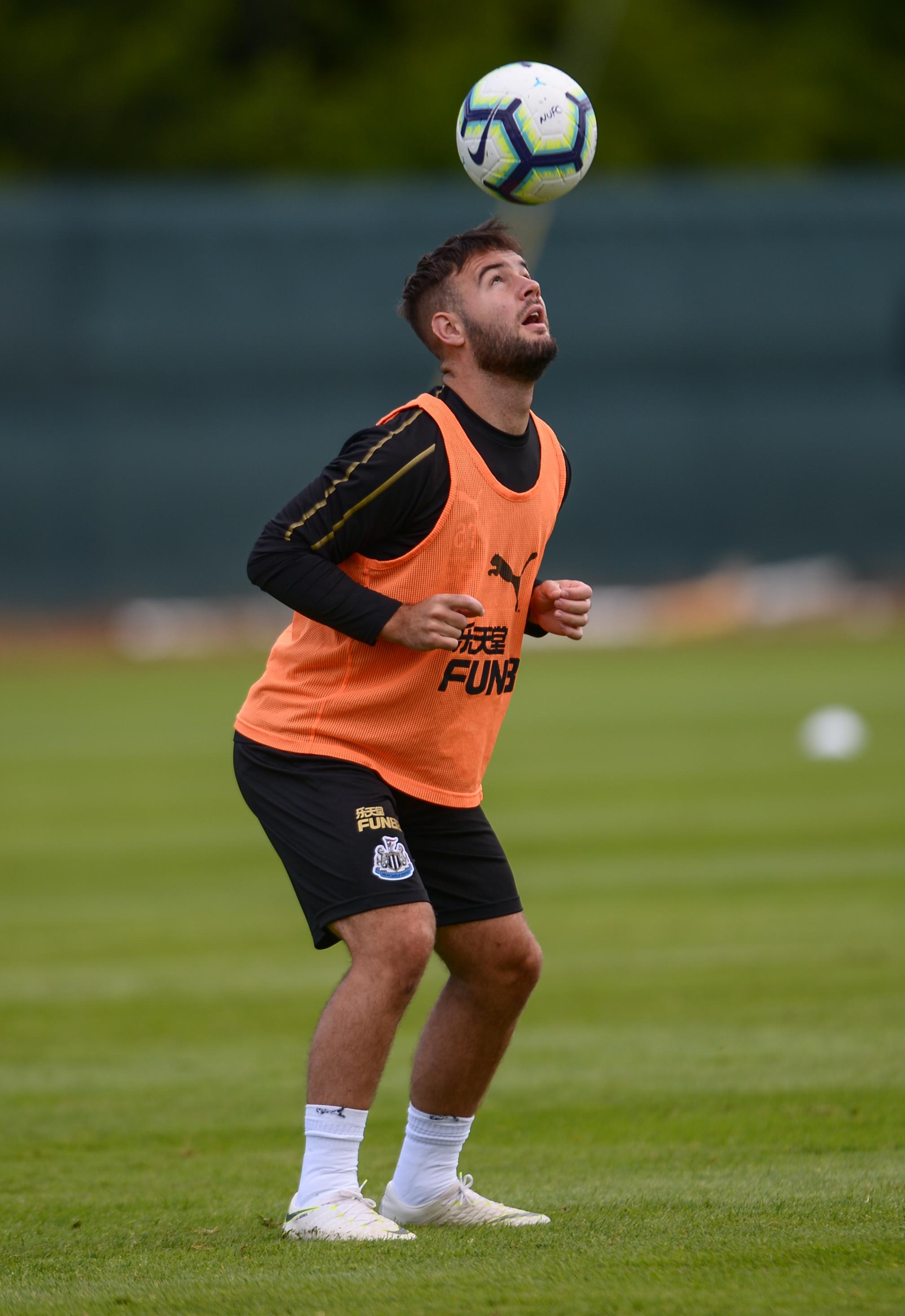 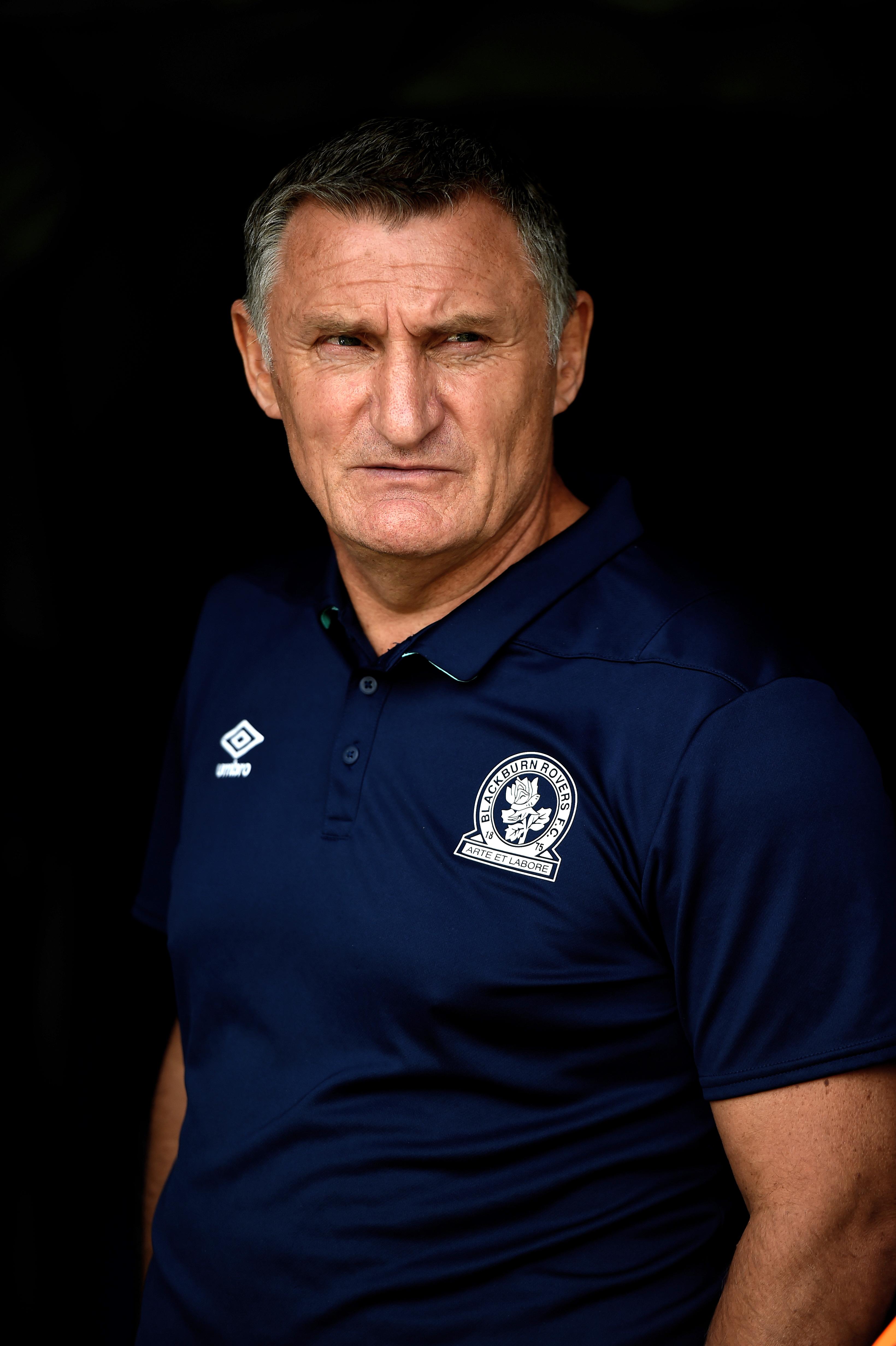 "What would Adam bring?

"He was part of our group and our unit which did so well last season, he's another cog and if and when he joins, we'll be delighted to welcome him in and the lads will keep going."

The deal, which is set to cost Blackburn an initial £1.75million, potentially rising to £3million, will see Armstrong return after helping Rovers secure promotion back to the Championship. 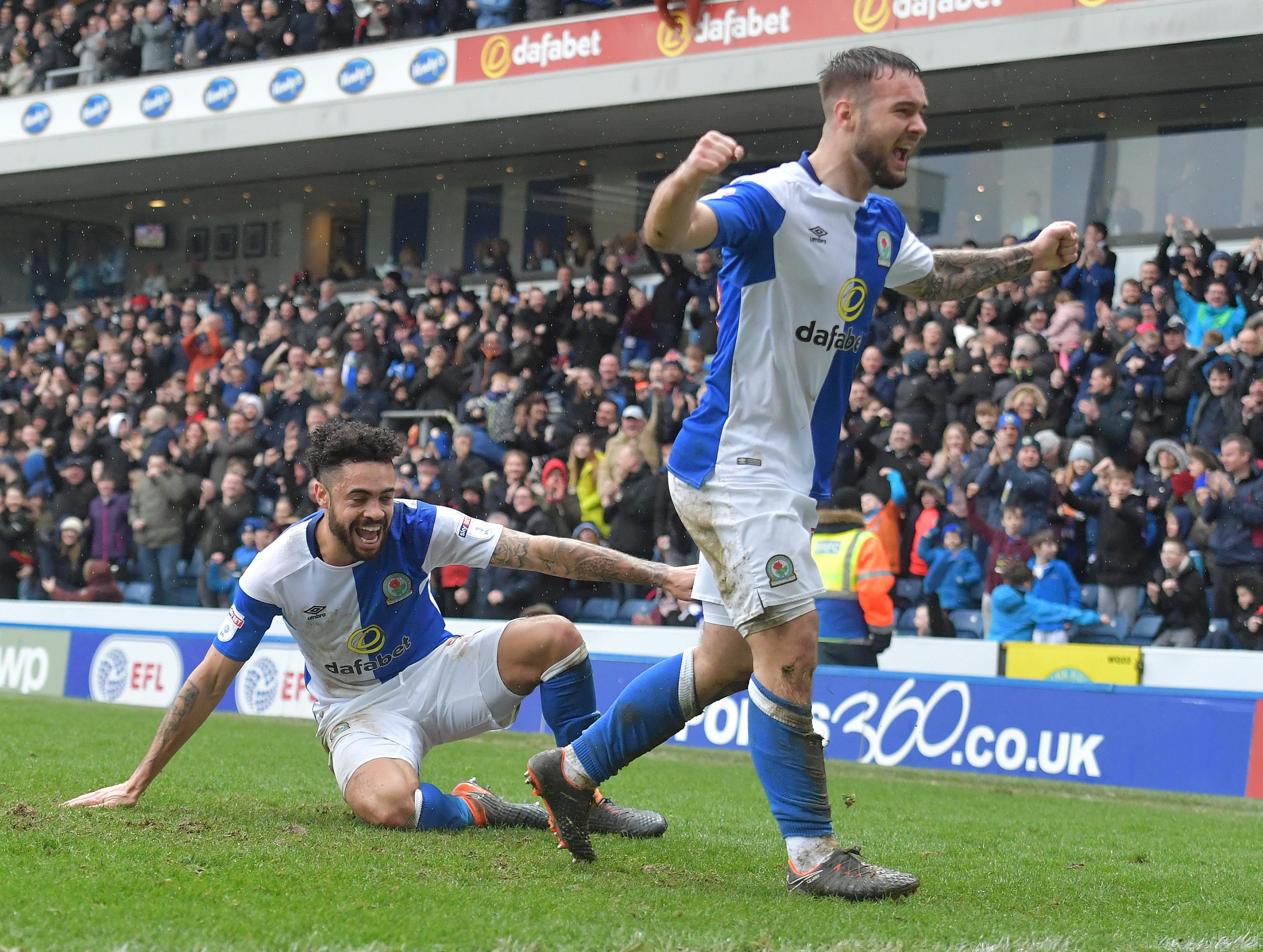 The England youth international scored nine times in 21 games in League One to clinch an automatic spot in the second tier this season.

But Newcastle fans are concerned that the sale is too hasty, as Armstrong only remained at the club  because they could not sign a new striker.

The academy graduate only made 17 league appearances for the Magpies and now manager Rafa Benitez will look to reinvest for some new arrivals ahead of Thursday's transfer deadline.

Newcastle has already spent over £10m on Japanese centre-forward Yoshinori Muto, while Mikel Merino is among a total of five arrivals at St. James' Park this summer.