The youth football coach dropped his pants and flashed Spurs fans for five to ten seconds during the Wembley encounter between the two sides on May 9. 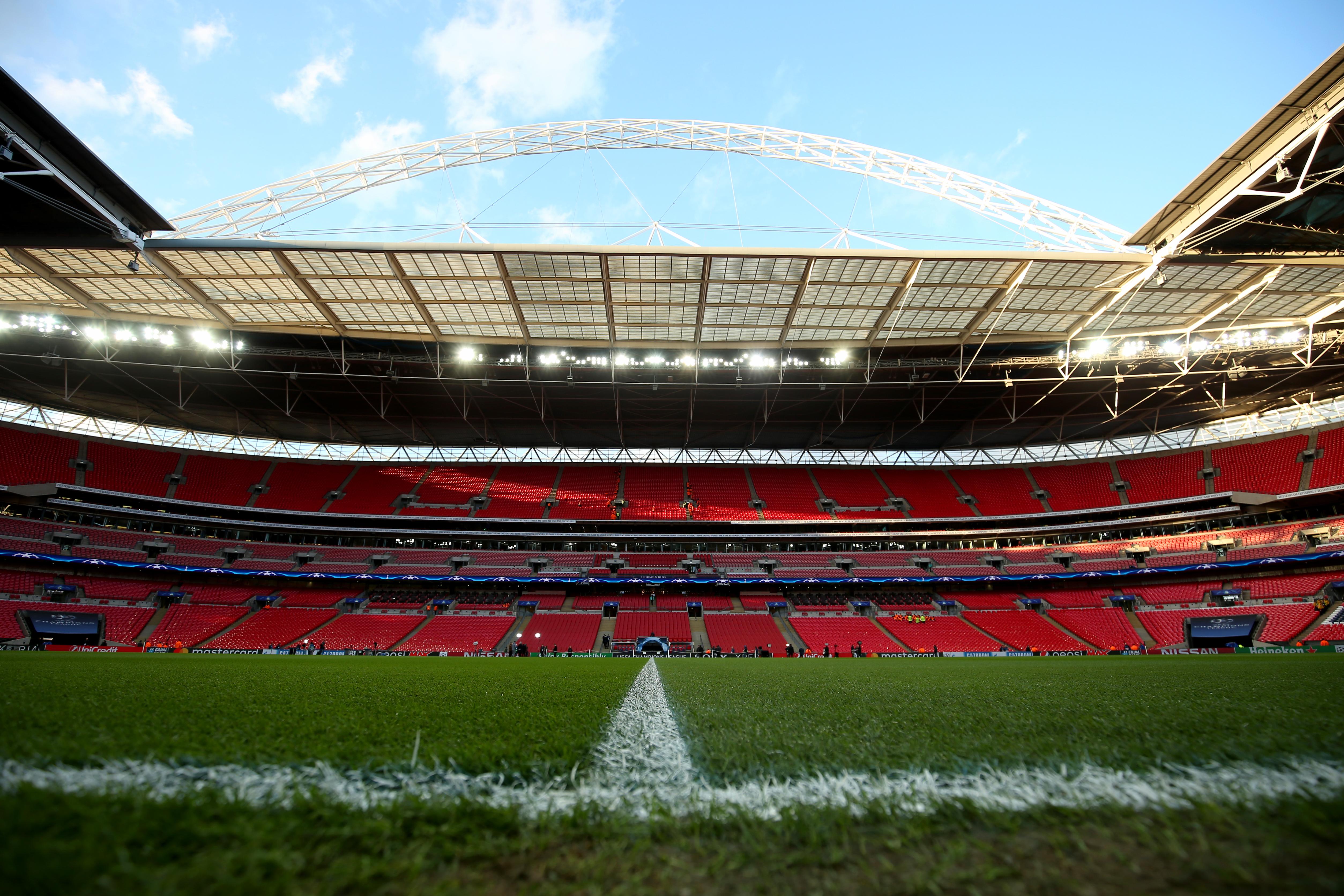 Steinmetz, 58, has also been given a six-month community order and fined £600 for his actions in London.

The grandad had reacted to goading from Spurs fans, as well as verbal abuse, but his retaliation quickly backfired.

He subsequently pleaded guilty at North Tyneside Magistrates’ Court in June to one count of exposure and a public order offence.

But according to Chronicle Live, the case was adjourned until this week after the prosecution applied for a banning order on Steinmetz attending football games. 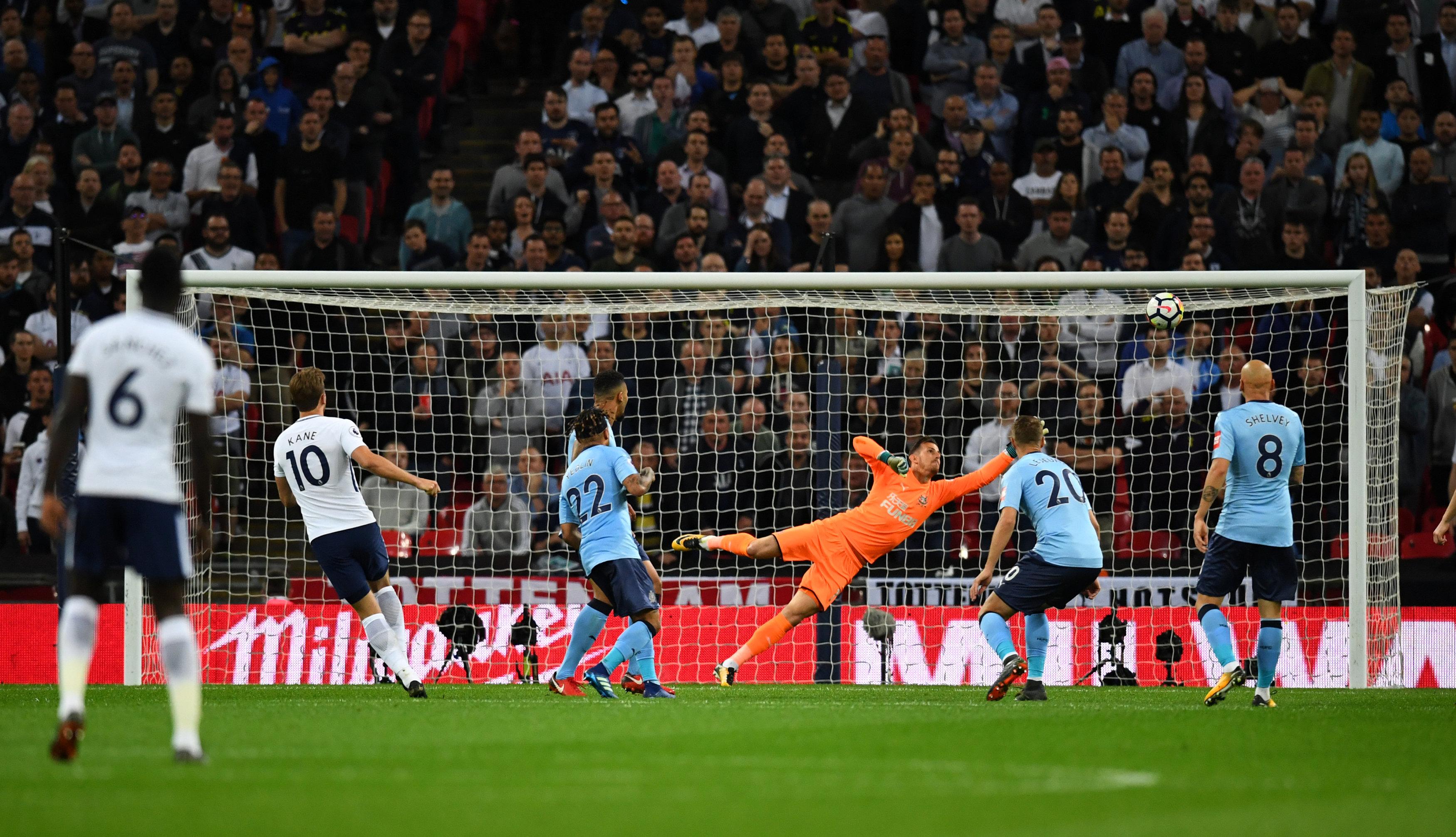 Prosecutor Brian Payne told the court: "This case involves the deliberate exposure of the defendant’s penis at the opposing fans at Wembley Stadium. He’s a Newcastle fan.

“He was fairly rapidly detained and subsequently interviewed. He was asked how much he had to drink and he said he’d drank between six and seven pints between 4pm and 9pm.”

Steinmetz – a Magpies season ticket holder – was reported to the FA following the incident, but solicitor Jonathan Stirland told the court he had reacted badly in a "moment of sheer stupidity”.

He said: "He’s gutted, disappointed, angry and embarrassed with himself.

"He’s not someone who is a risk of violence in the future. This is a one-off in relation to disorder.

“He will be a church mouse when he goes to matches in the future. He will ensure he won’t drink at all and ignore any goading.”