Home » Sport » Newcastle United defender Fabian Schar banker: How the Switzerland star prepared for a back-up career in the fast-moving world of finance

But why? After all, the Switzerland international has all the physical hallmarks of an imposing centre-half. 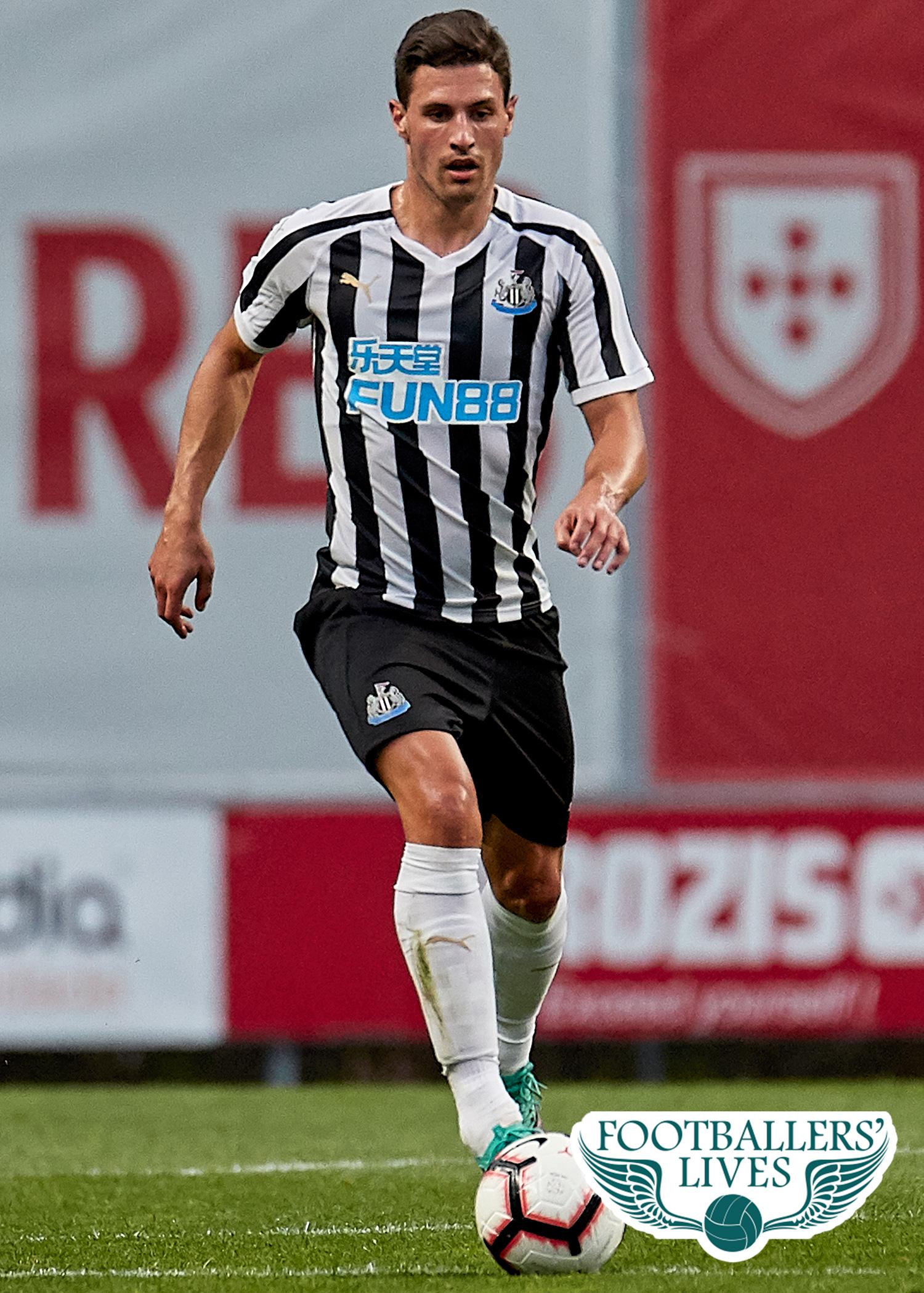 He stands 6ft 2ins, weighs just over 13st and is reluctant to boot the ball out of danger when he can play it out from the back.

But the truth is the 26-year-old could have been a high-flying banker rather than a footballer.

Born in Wil, in the far north east of Switzerland, Schar lacked the promise of some of his fellow teenage stars growing up. 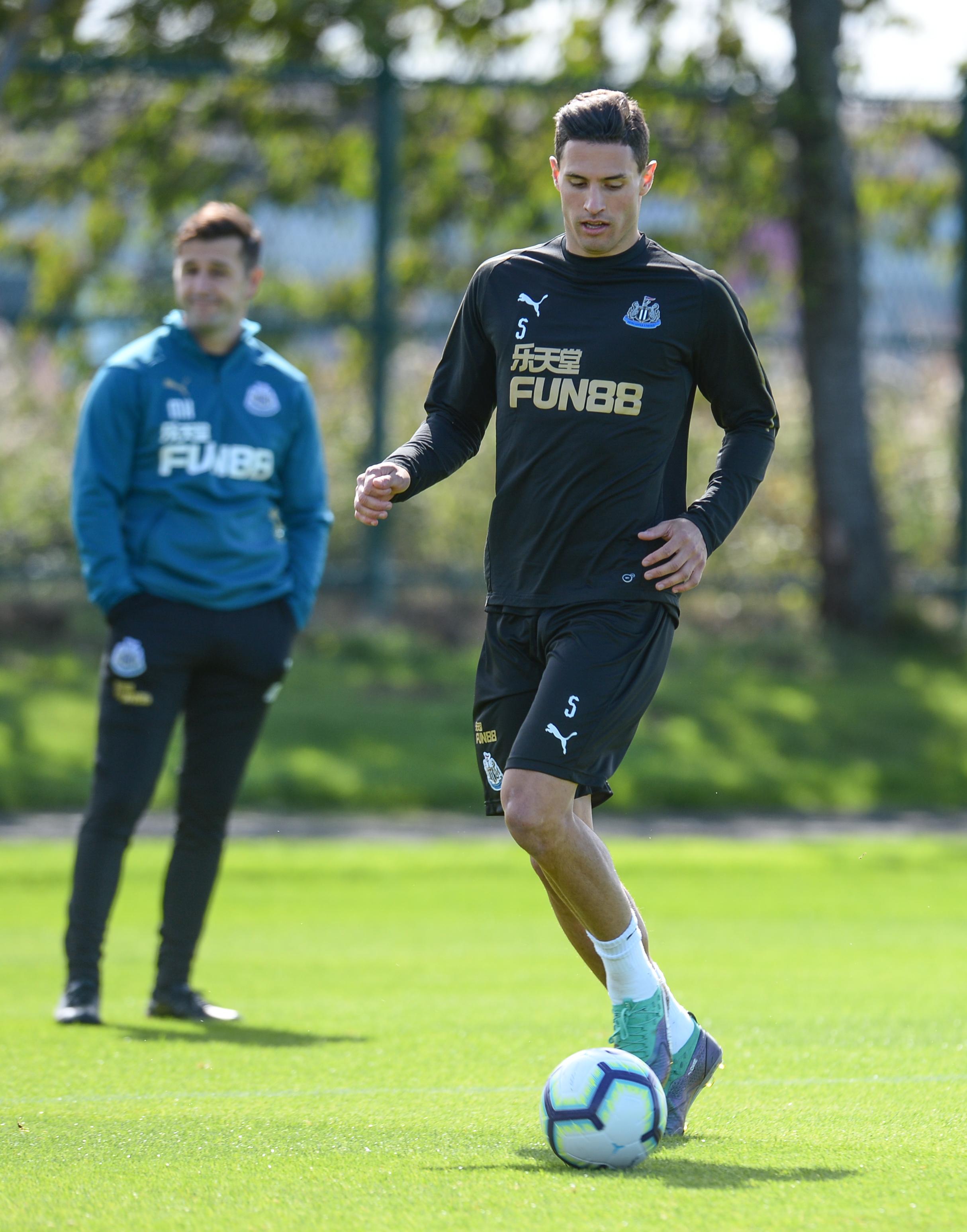 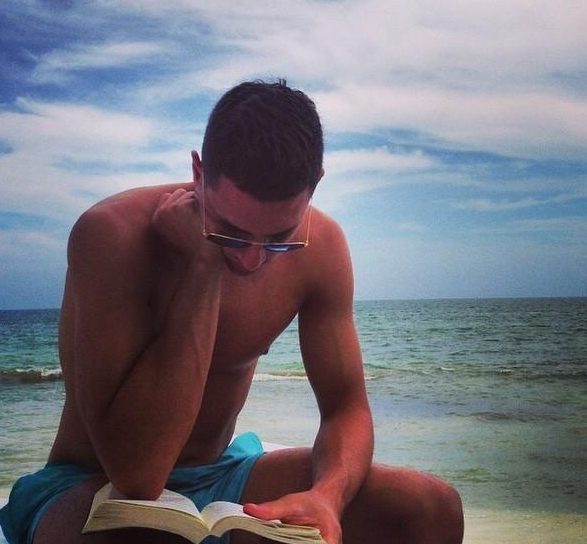 And though he made his debut as a 17-year-old in the Swiss second tier for his hometown side FC Wil, the path to a Swiss domestic title, the Bundlesliga and now the Premier League, seemed far from certain.

That was why he trained in his local bank for a back-up career in the fast-moving world of finance.

He signed up at Raiffeisen – the bank that sponsors the Swiss Super League – and threw himself fully into learning the trade.

Recalling his experience, Schar said: "I used to work all day in the bank and then go to training and then come home and start my homework at 10pm." 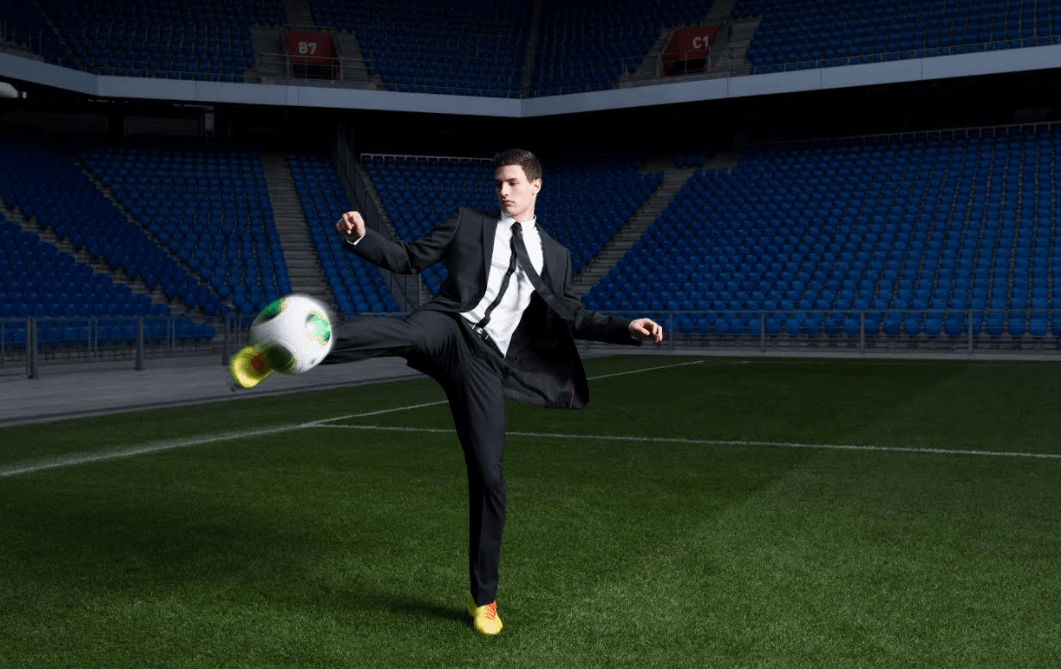 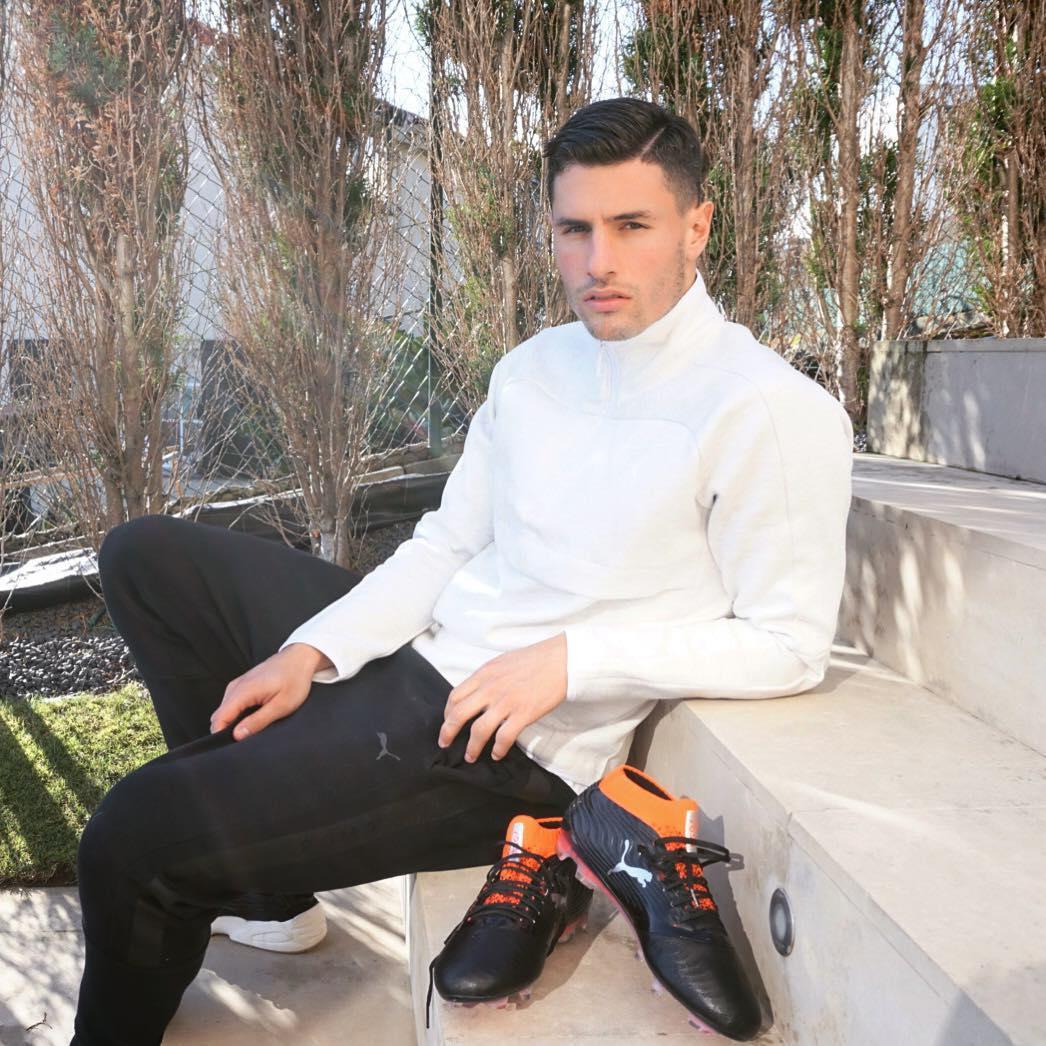 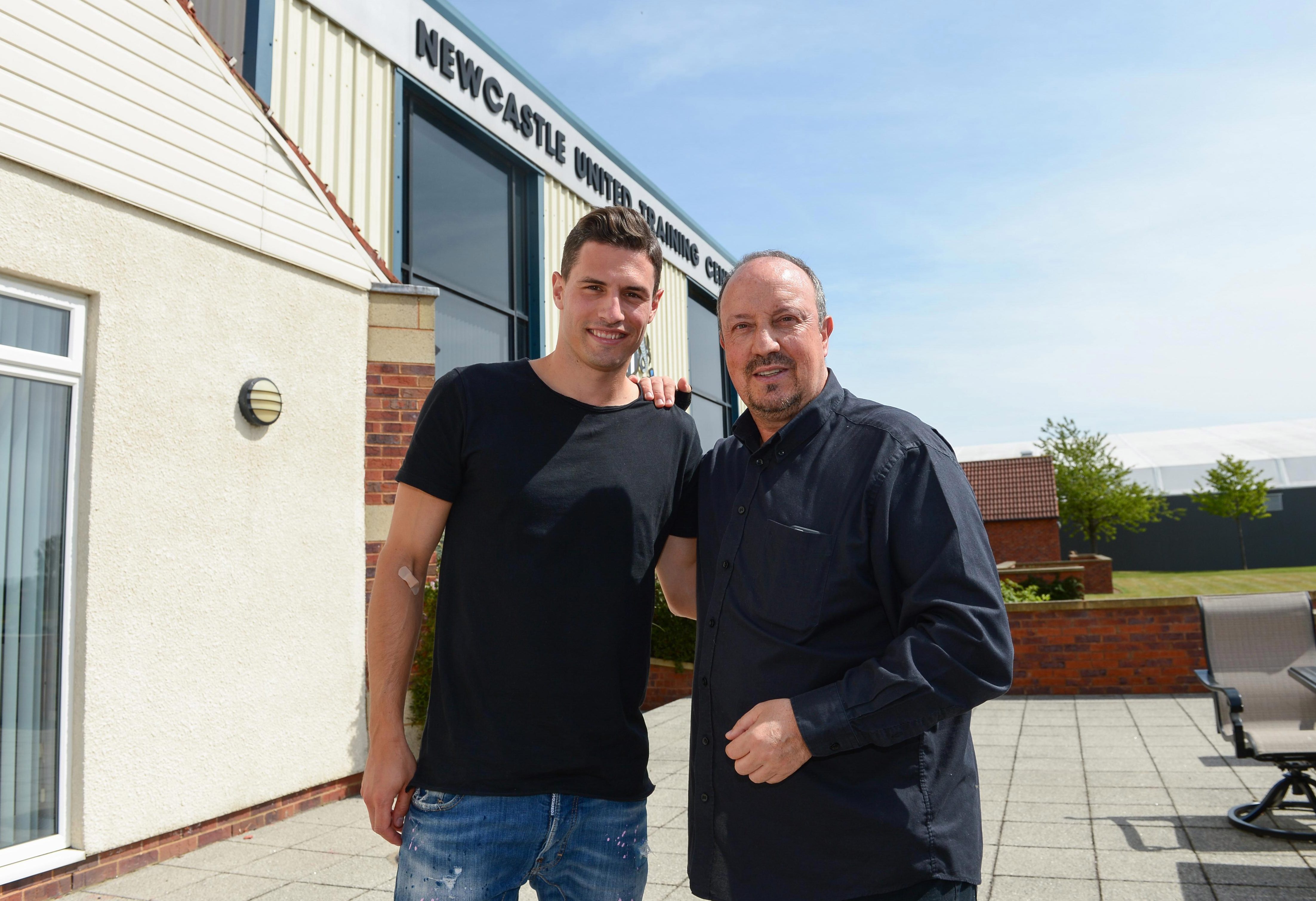 Christian Stieger trained Schar and is now a member of Raiffeisen's executive board.

He said: "We hired Fabian as a learner for the basic education as a banker in July 2007 and at the time it could not be predicted he would go on to achieve such a career in football.

"He worked full-time doing the basic education and during the last year of his education he started playing for Wil.

"After finishing his basic education he wanted to continue working as a balance to football.

"Fabian was a very good employee. He worked quickly, accurately and was well integrated in the team. He was also a quiet, thoughtful but humorous person. He would have had a successful career in banking of course!

"A lot of Raiffeisen employees still see him as one of us."

Perhaps all the work took its toll.

Schar, who since 2013 has been a Raiffeisen ambassador, was dropped back to the reserves after making his debut.

But he then caught the attention of other clubs when a video of his 60-yard lob against FC Aarau in October 2011 went viral.

Less than 12 months later he signed for Swiss champions Basel.

He helped win the club their four straight league title in his debut season and was voted Swiss Young Player of the Year too. 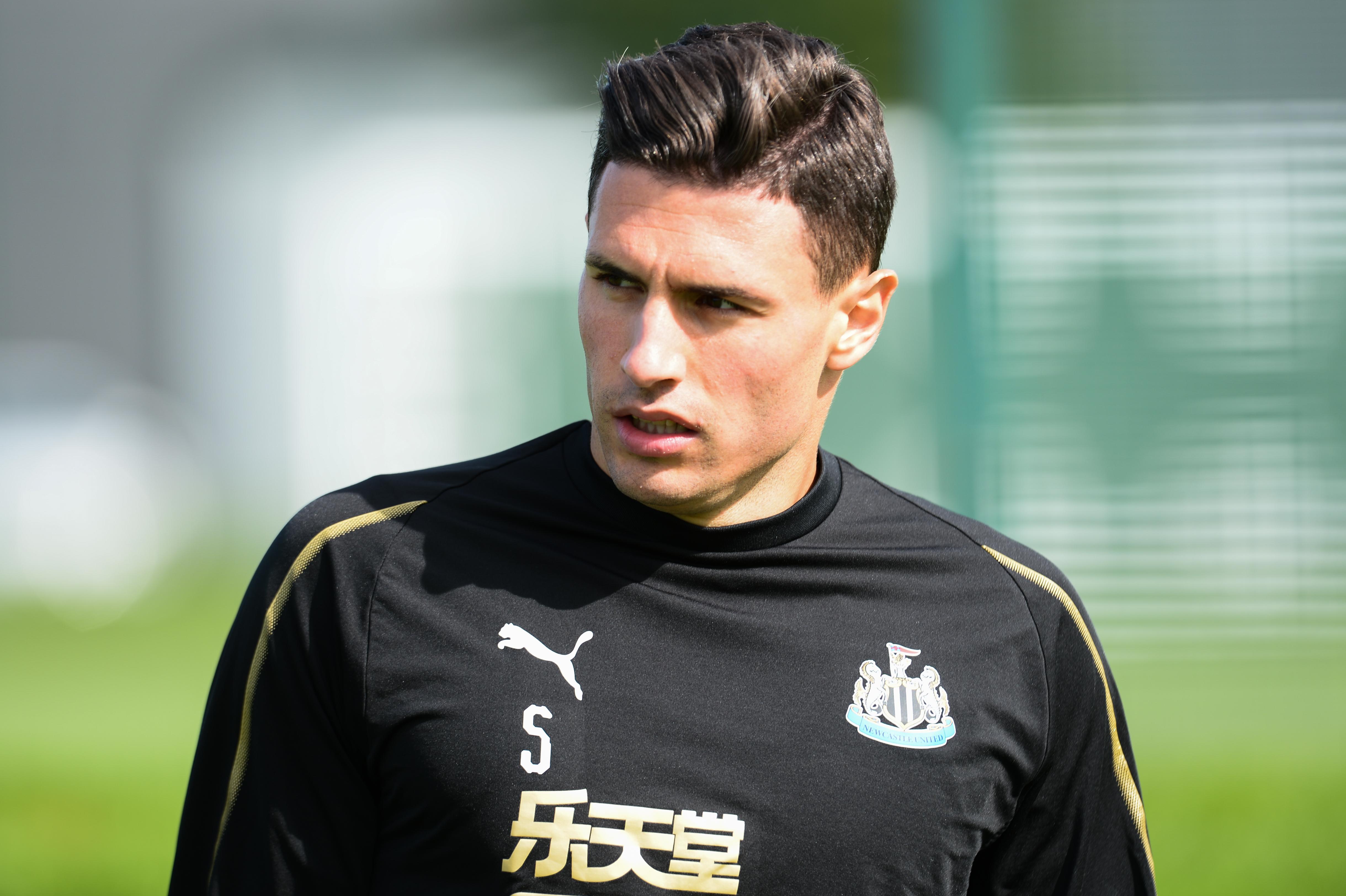 Schar's first cap for the Swiss national team followed in 2013 and his rapid ascension was confirmed when he started Switzerland's last-16 tie against Argentina in the 2014 World Cup.

Angel Di Maria's extra-time winner sent the South Americans through but Schar's star was shining brightly and he joined Bundesliga side Hoffenheim in June 2015.

After two years there he signed a four-year deal with La Liga side Deportivo La Coruna before moving to St James' Park this summer for £3million.

Seems like Schar is indebted to no one but himself for making it so far.