Home » Sport » Neymar begs for forgiveness for World Cup 2018 diving shame and admits he can be a 'brat', 'p*** people off' and 'overreact' in amazing advert

The Brazil superstar spent 14 minutes rolling around on the floor in Russia and has even had video games released mocking him. 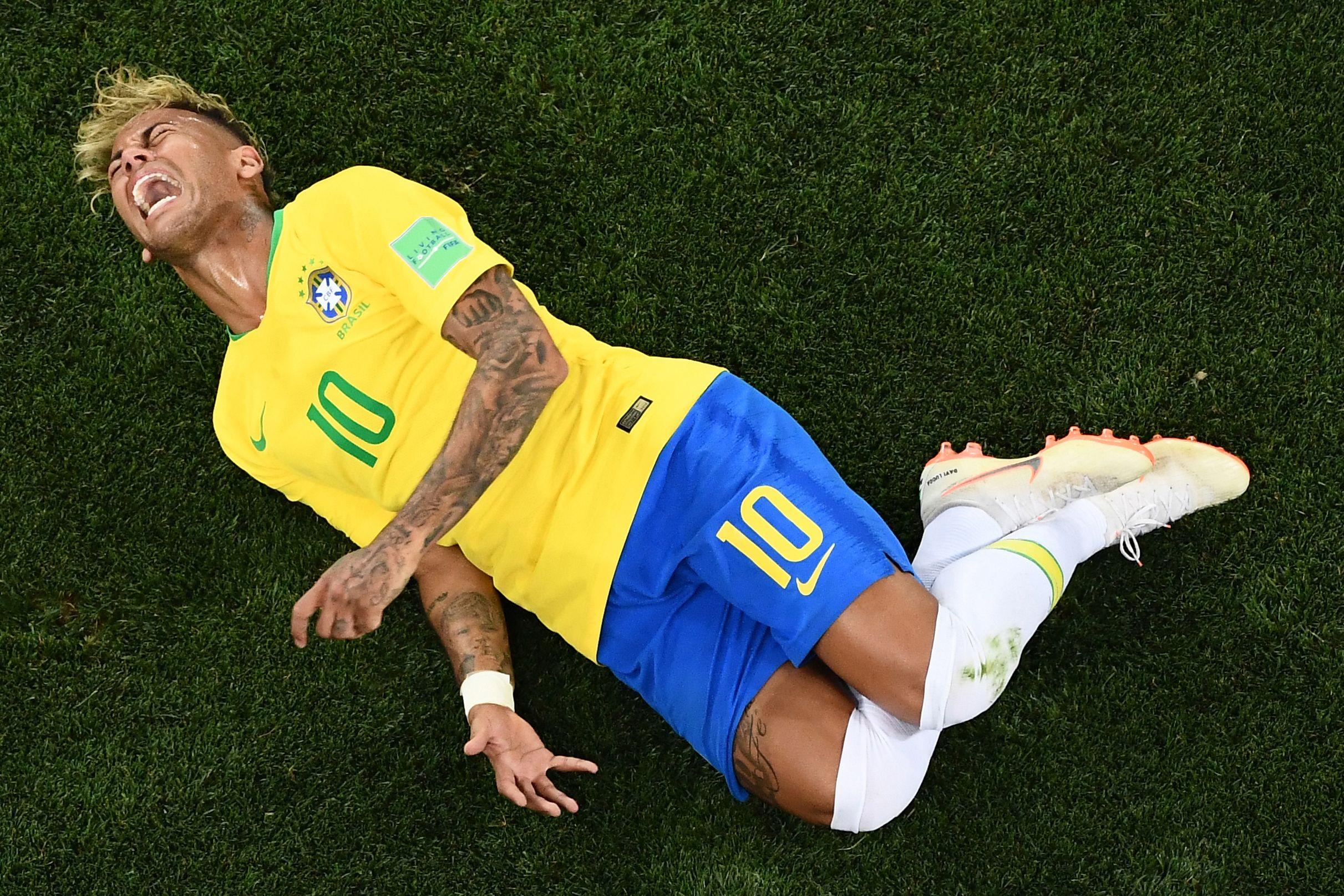 In a revealing Gillette Brasil advert, he explained his behaviour and took a dig at his rivals who targeted him this summer after recovering from surgery on his foot following a fractured metatarsal.

The Paris Saint-Germain forward said: "Kick in the spine. Stomp on the foot. You may think I overreact, and sometimes I do.

"But for real? I suffer on the pitch. But you have no idea what I go through outside of it.

"When I leave without talking to the press it's not because I only like winning but because I still don't know how to disappoint you. 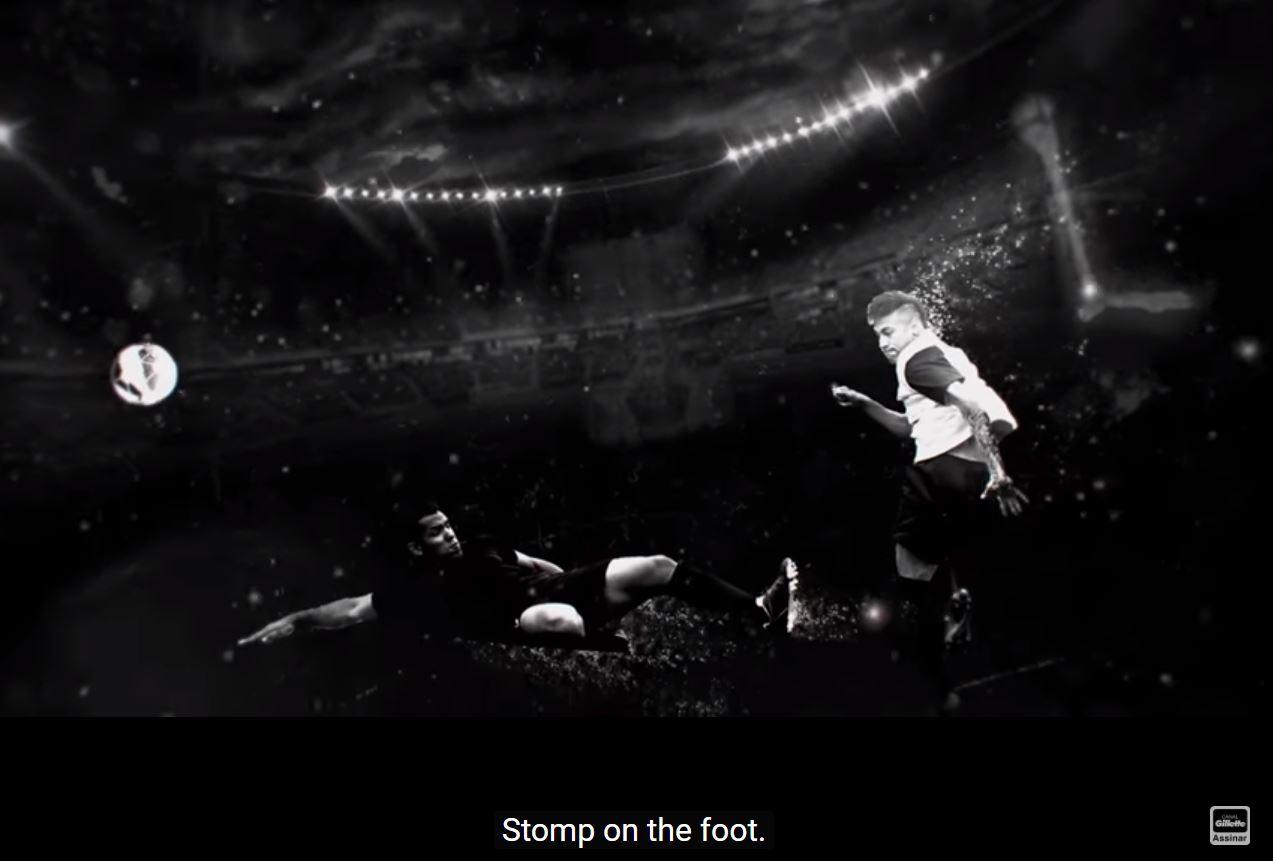 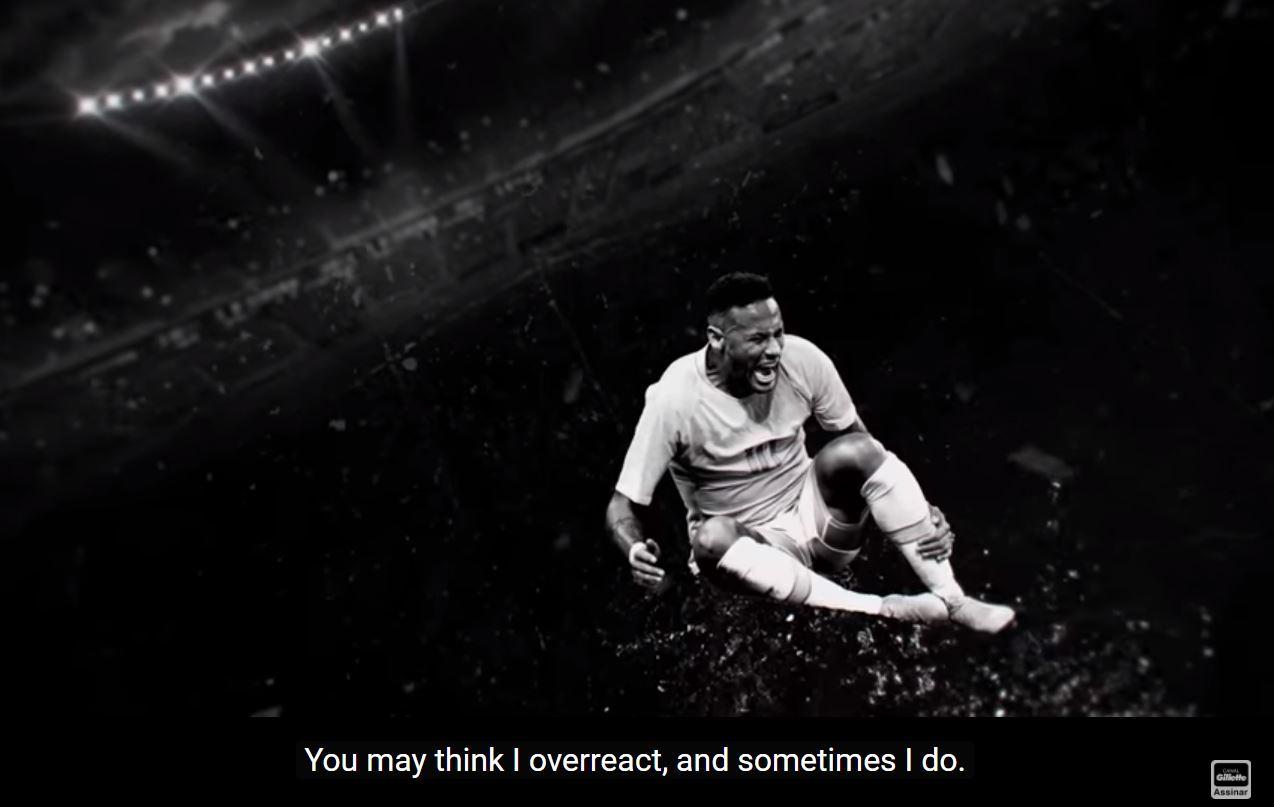 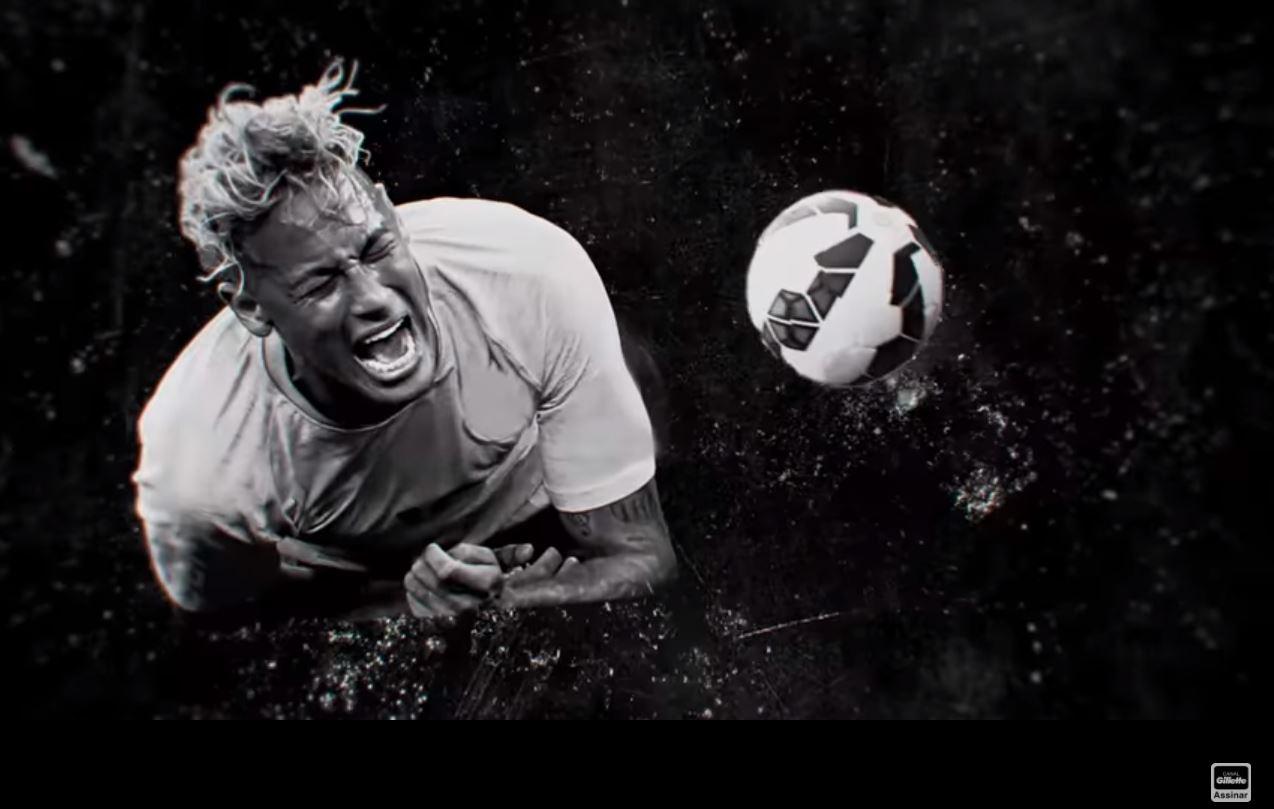 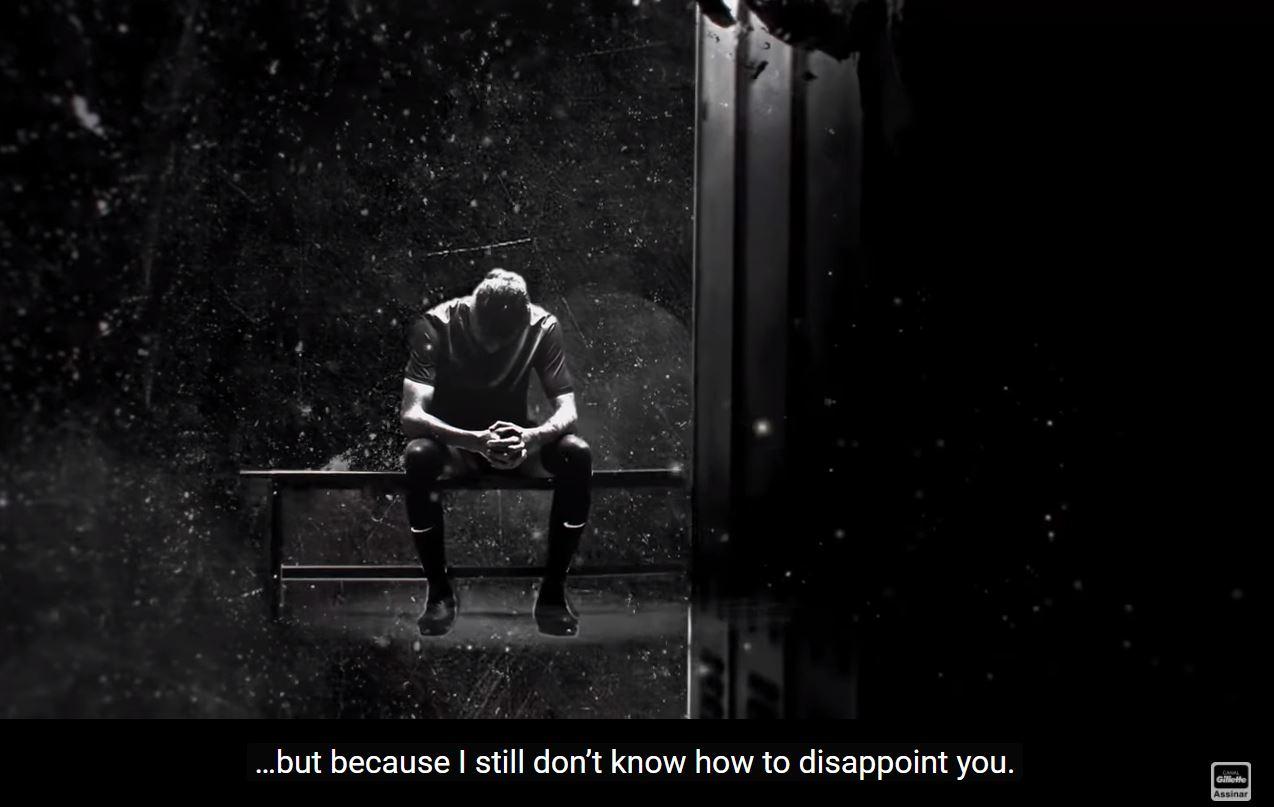 "When I act like a brat, it isn't because I'm a spoiled child but because I still haven't learned to deal with my frustrations.

"There's still a boy inside of me. Sometimes it dazzles the world. Other times, it p***es every one off.

"And my fight is to keep this boy alive. But inside of me, not inside the field.

"You may think I've fallen too much. But the reality is I did not fall, I crumbled.

"And that hurts more than anyone stepping on your post-op ankle."

Neymar's return to PSG is sure to be overshadowed by French World Cup winner Kylian Mbappe. 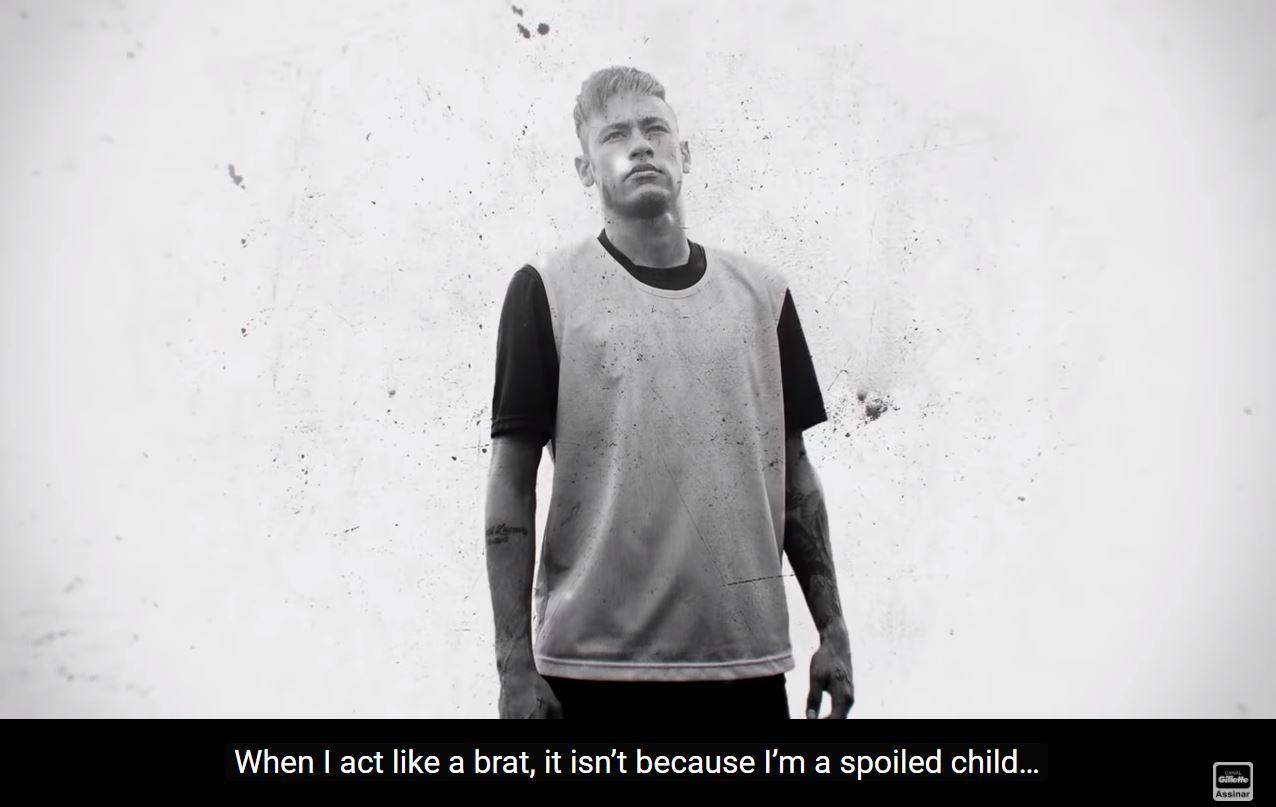 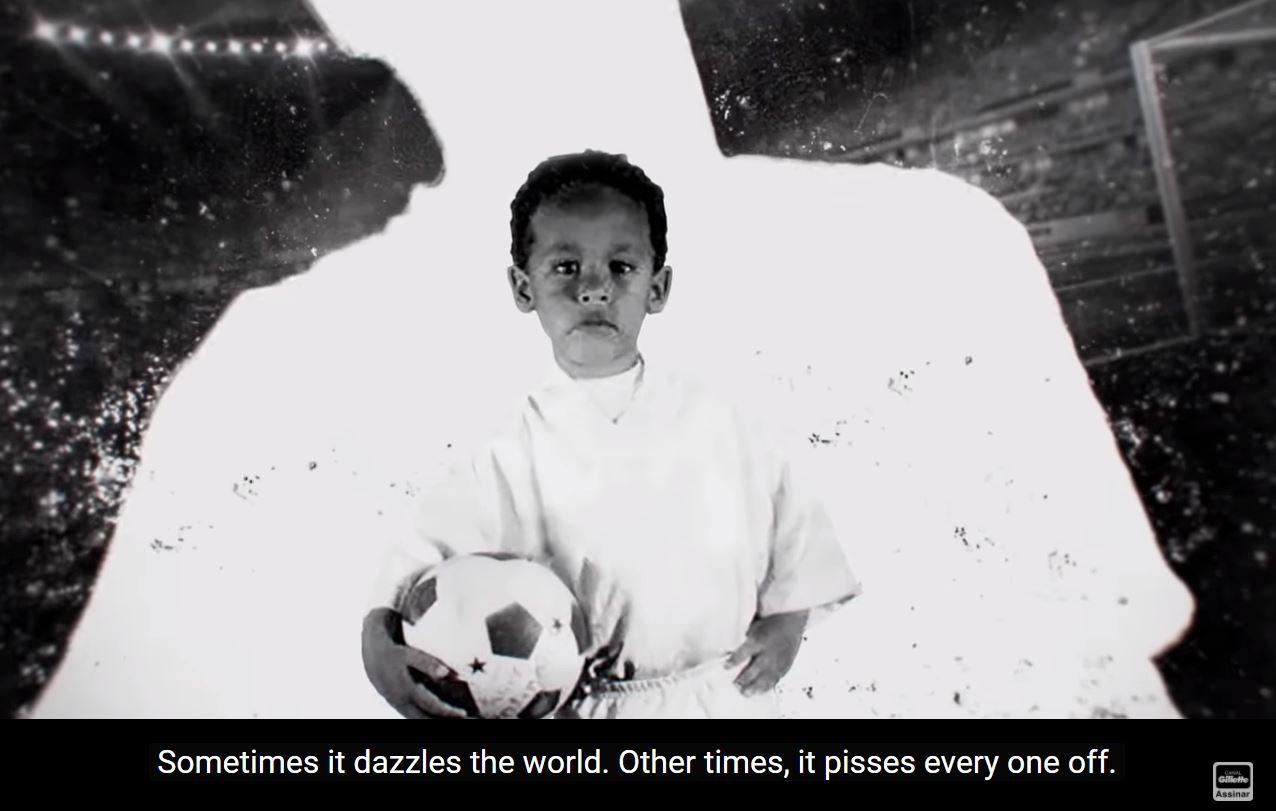 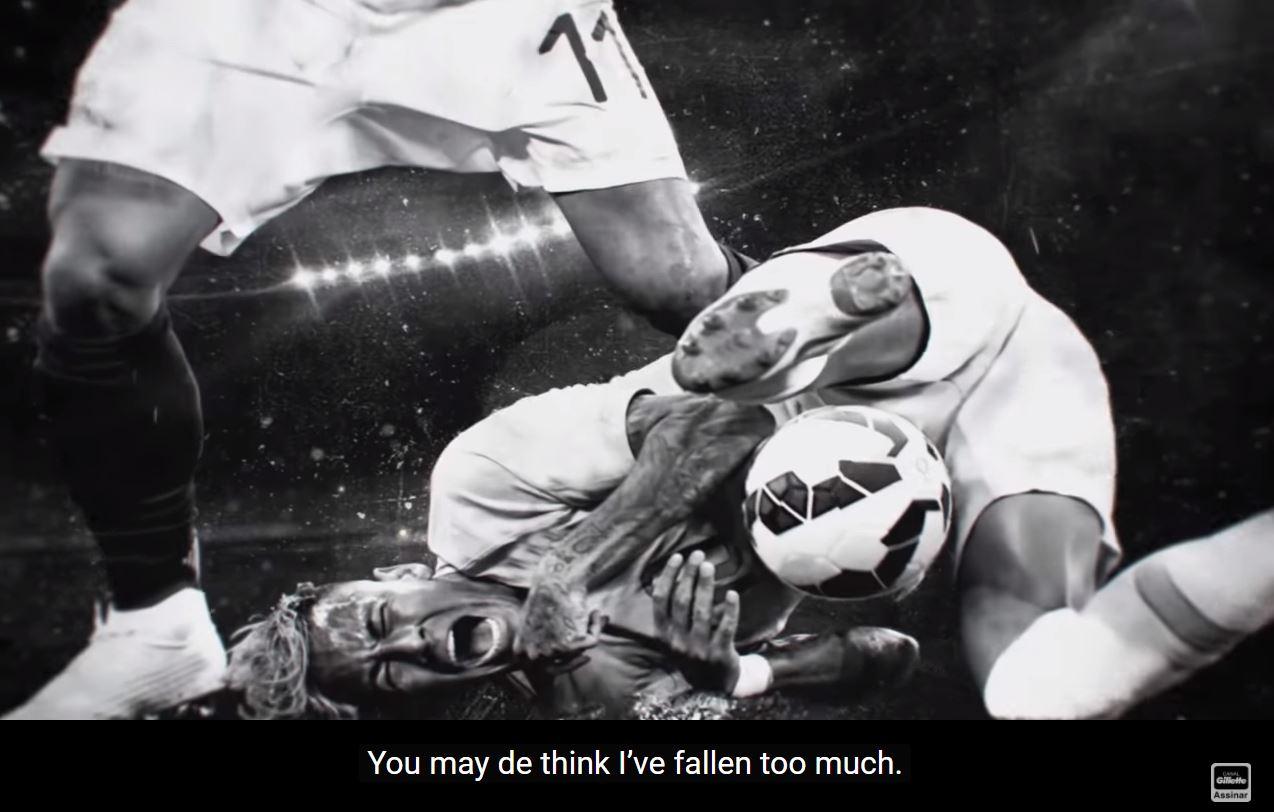 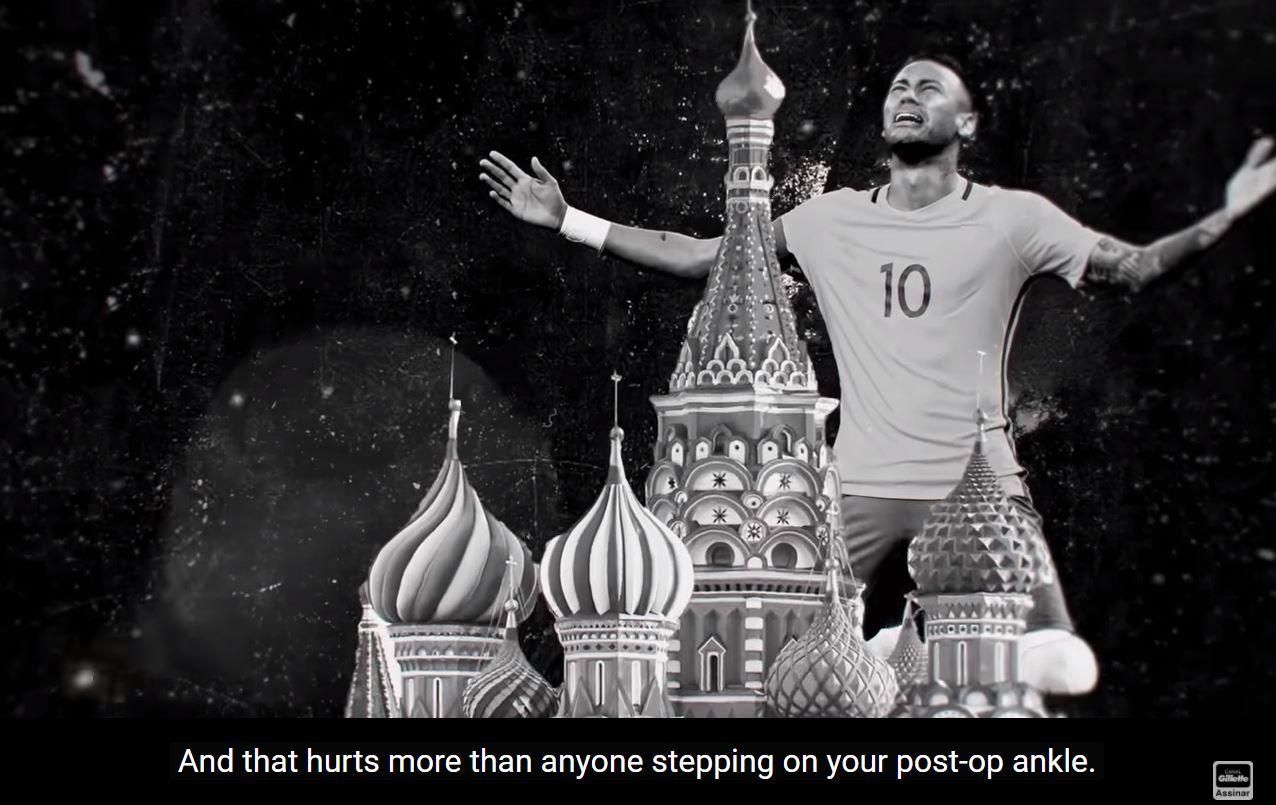 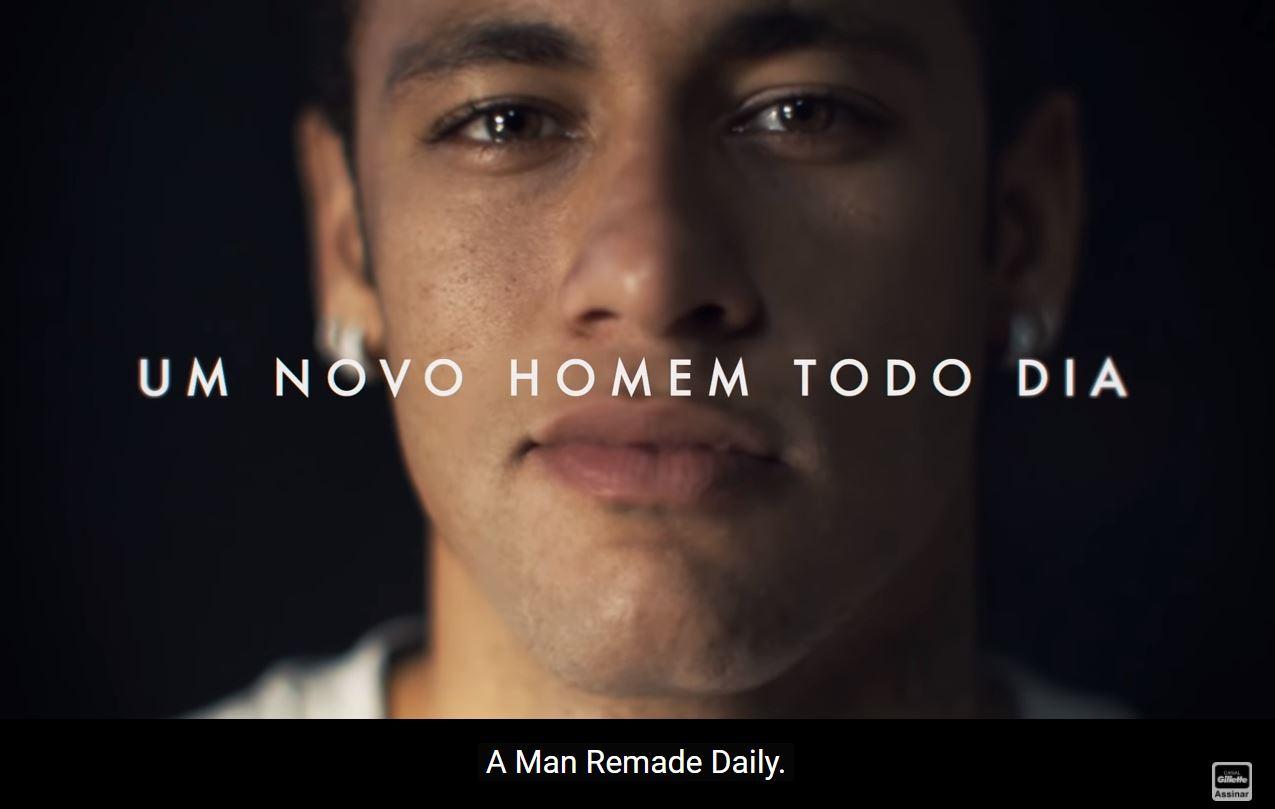 The former Barcelona ace, 26, was unable to inspire favourites Brazil to glory as they crashed out in the quarter-finals to Belgium.

Neymar has begged fans to forgive him and get behind him ahead of the new season.

He said: "I took time to accept your criticism. I took time to look at myself in the mirror and become a new man. But now I'm here, with my heart wide open.

"I fell. But only those who fall, can get up. 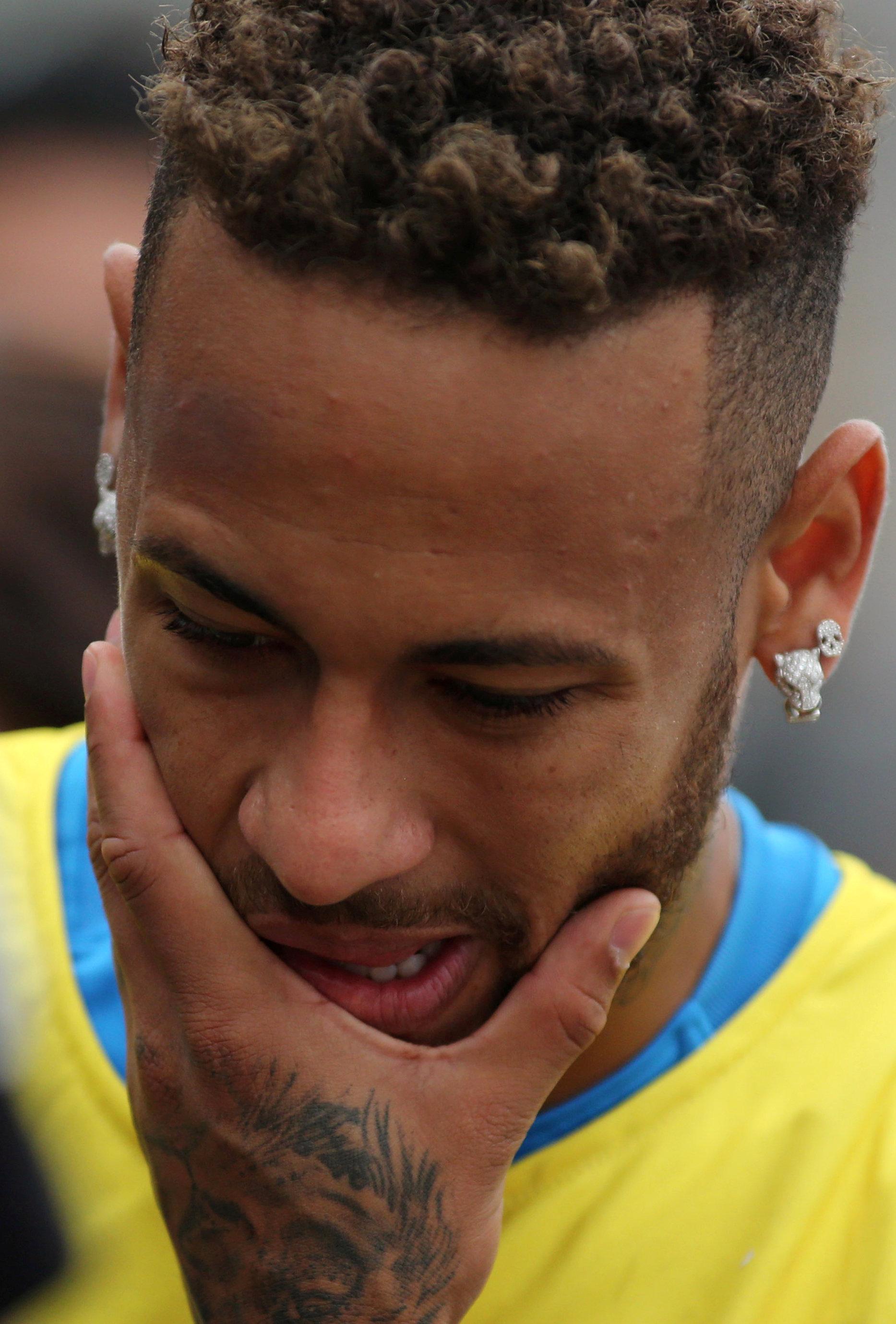 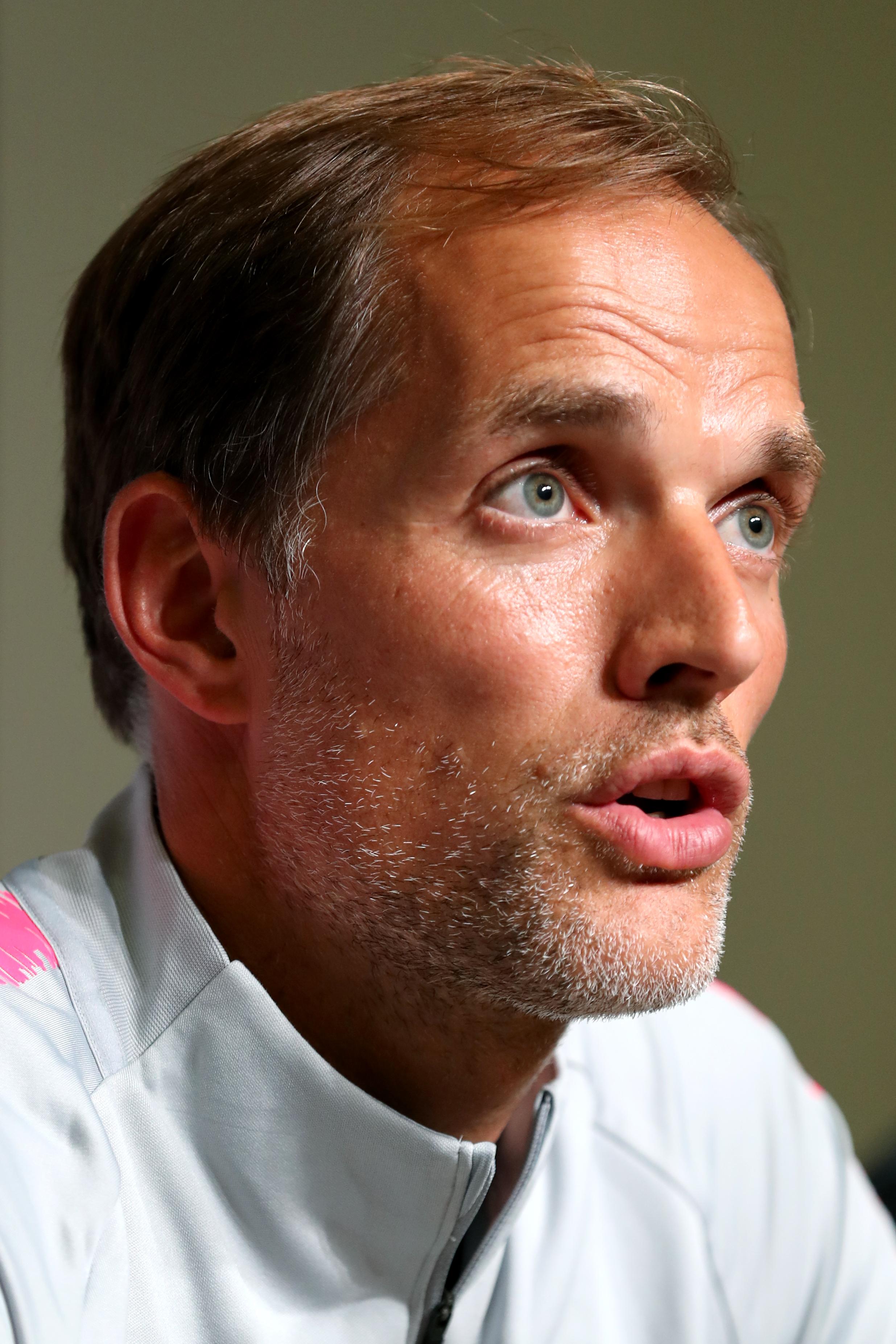 "You can keep throwing rocks at me. Or you can throw your rocks away and help me get up.

"Because when I do get up, buddy, the whole country gets up with me."

Neymar will not need to win over new PSG boss Thomas Tuchel, who has vowed to help him get back on his feet.

"It's always a big challenge to bounce back and I will help him with that. [But] what I talk about with him, when I talk with him, it's a secret that I keep."