The six-time Major winner from Welwyn Garden City came to the conclusion after watching Woods at the weekend’s USPGA Championship where he finished second after a final-round charge. 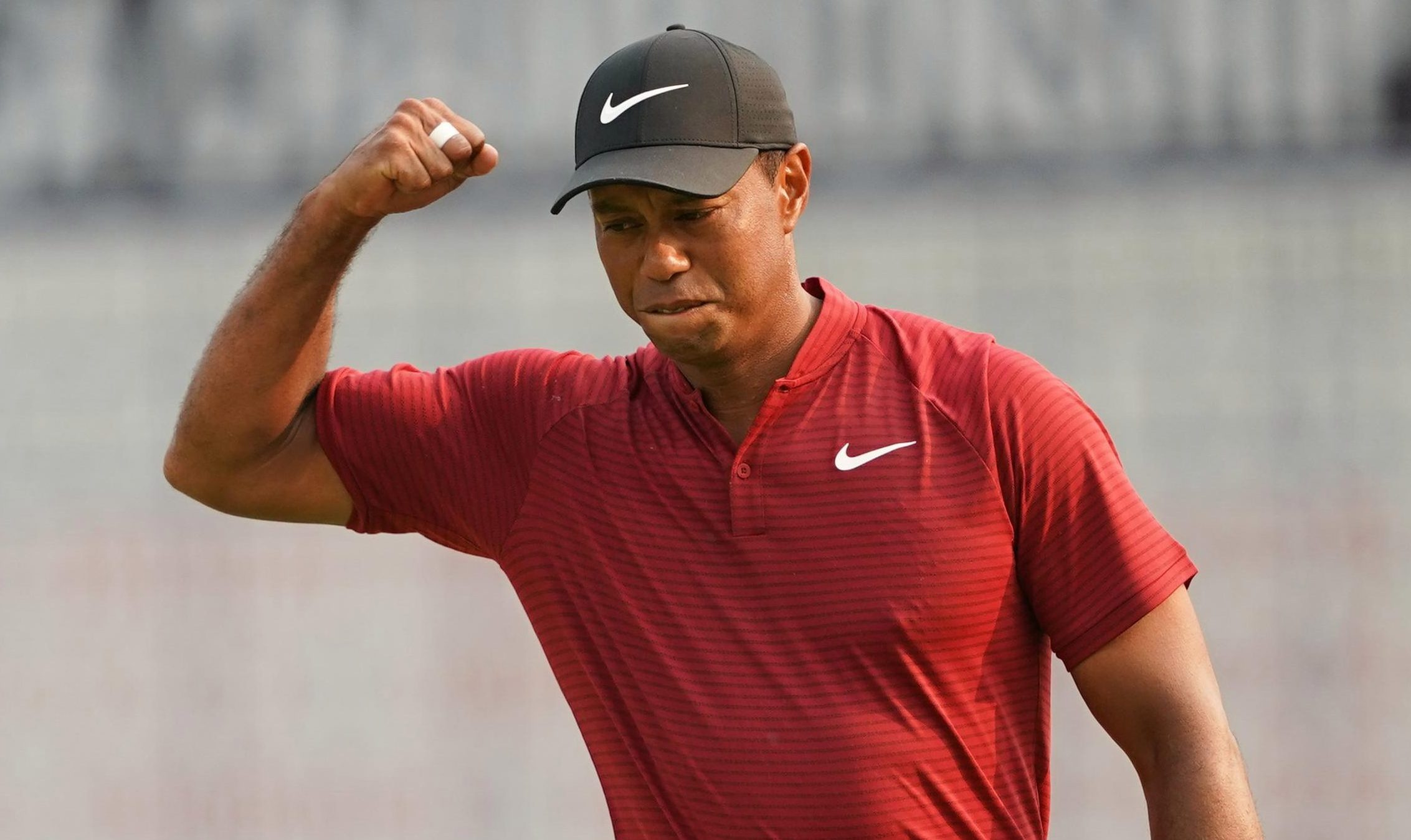 And Faldo said when the American great wins his 15th Major — after failing to add to his tally since the 2008 US Open — it will complete a brilliant comeback.

“I must admit I didn’t think he had a hope in hell of winning another Major — and now you have to say he does.
“You have to take off your hat and applaud his efforts.

“If he just learns from a few things and makes a couple of adjustments he’ll be winning again, no doubt. 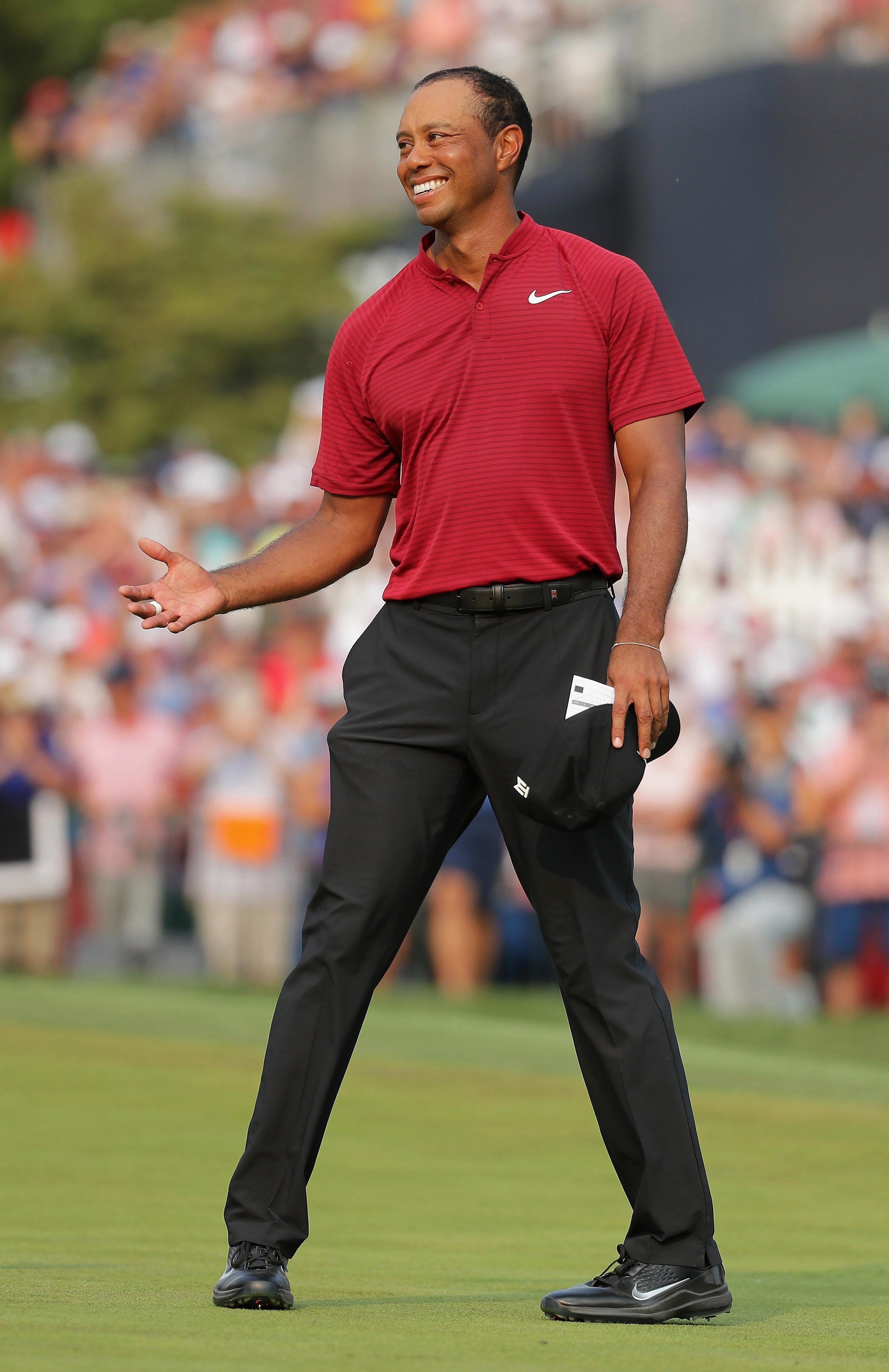 “His determination to get back has been incredible. You would look at him at times and think he is done, doomed — and then suddenly he is a couple under par. He is unbelievable.”

Brooks Koepka fought off Tiger with a final-round 66 that equalled the record for the lowest total ever of 264 in a Major while Woods’ 266 equalled the best by any non-winner of the event. 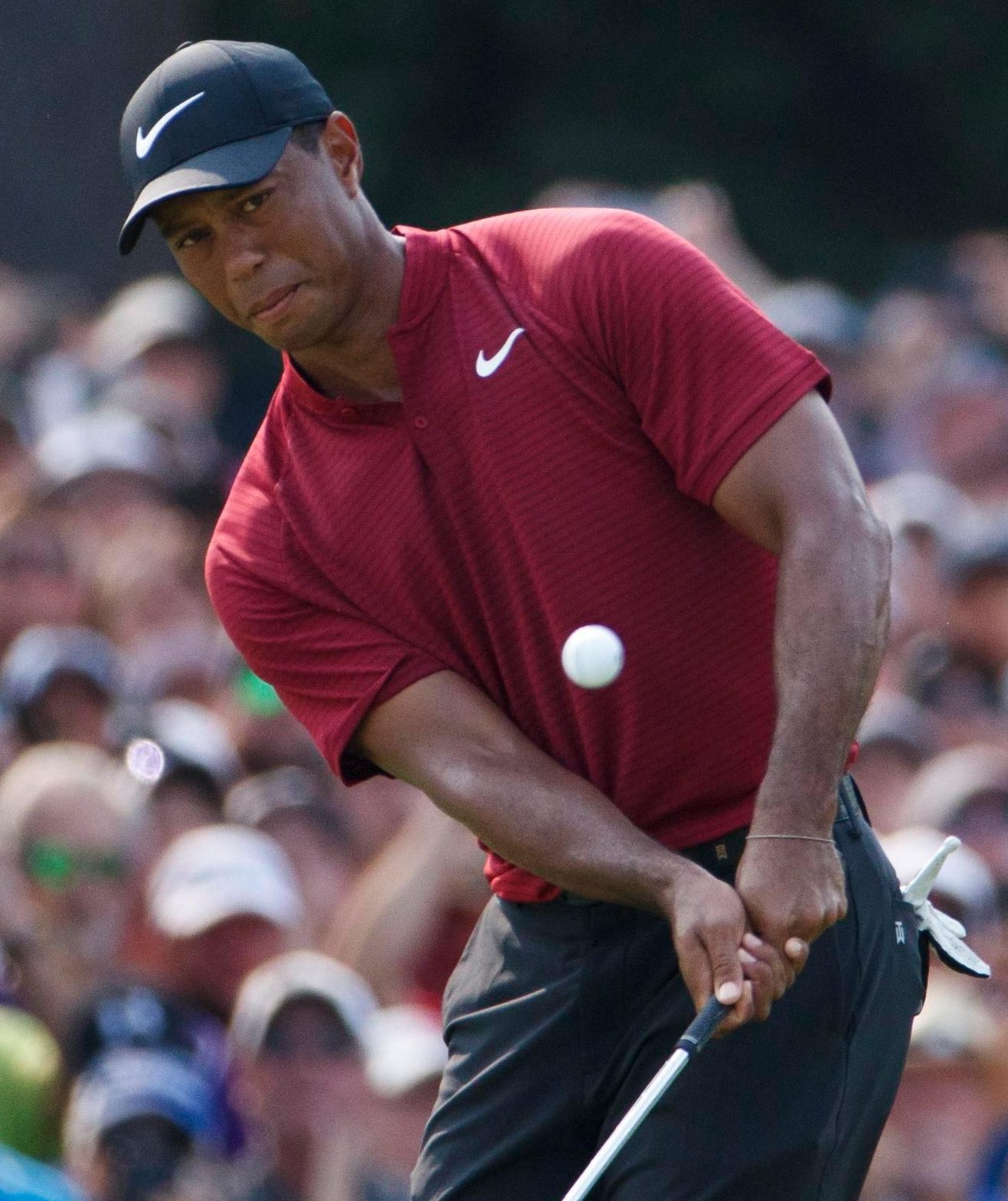 Faldo added: “Tiger shot 64, but he never hit a single fairway on the front nine.

"If you had dropped anyone else in those positions, they would have shot a 74.

“And as for him playing in the Ryder Cup next month, that is an absolute lock.

“When you think where he was at the last Ryder Cup, when he couldn’t get out of his golf cart, it’s amazing.”

The qualifying process for the USA team finished at the USPGA, while European qualifying continues until September 2.

Woods missed all counting events last year, but his second place at Bellerive lifted him from 20th to 11th on the US list.

Only the top eight earn automatic places but he is considered a certainty for one of four wild cards, along with tenth-placed Phil Mickelson.

Furyk refused to confirm whether Woods — who is due to be one of his vice-captains in Paris next month — has done enough to earn a place.

He said: “Sixth place at The Open, a second place at the USPGA. 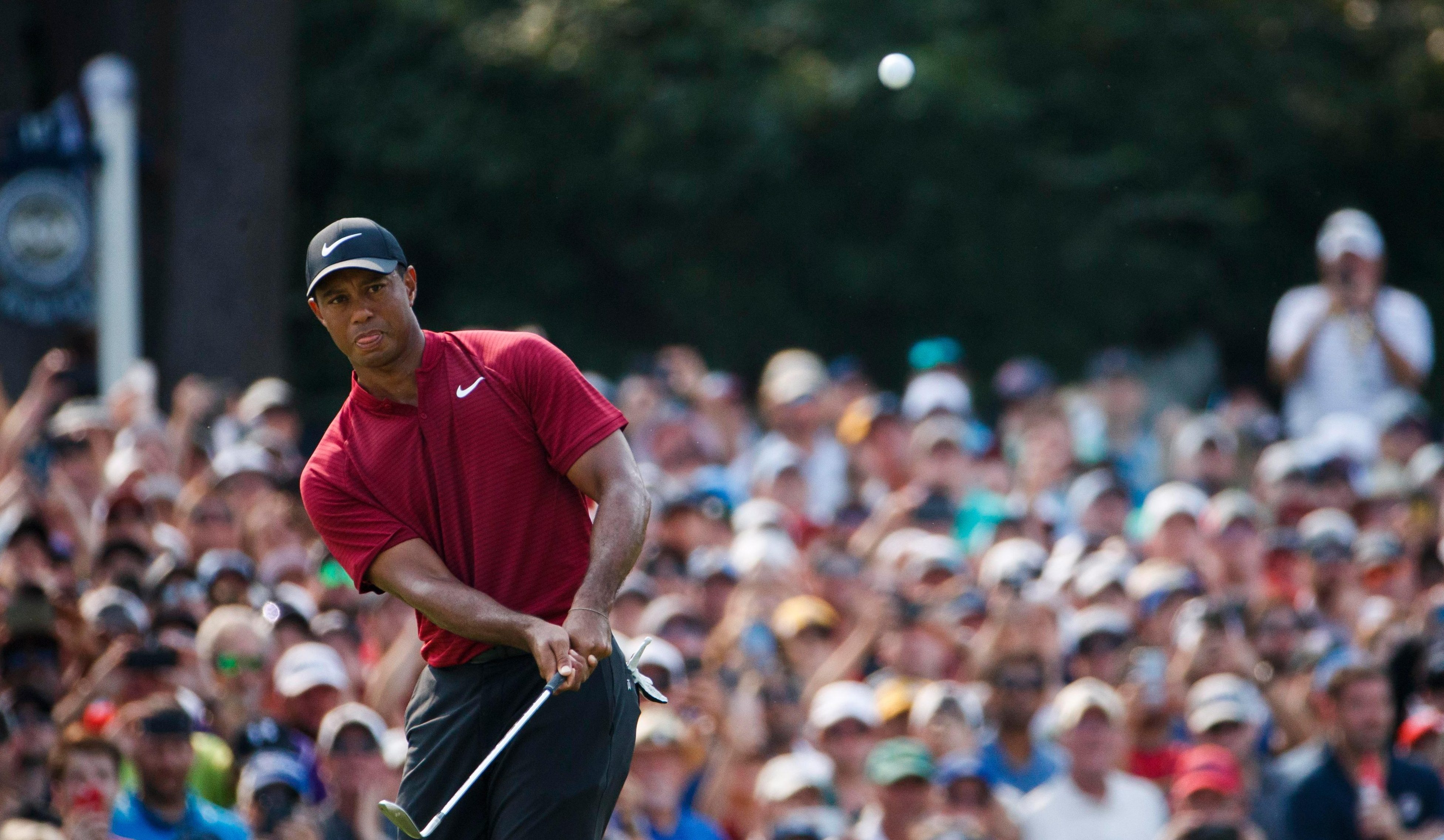 His game — I think the word he used is ‘trending’.

“We want the players who are going to help us be successful.”

Woods, 42, said: “I’m pleased at what I’ve done so far and now to be part of the Ryder Cup conversation, going from where I’ve come from to now in the last year, it’s been pretty cool.”