The Aussie hot-head, 23, opted to wear basketball sneakers onto the court – as he always does – forgetting his tennis ones in the process. 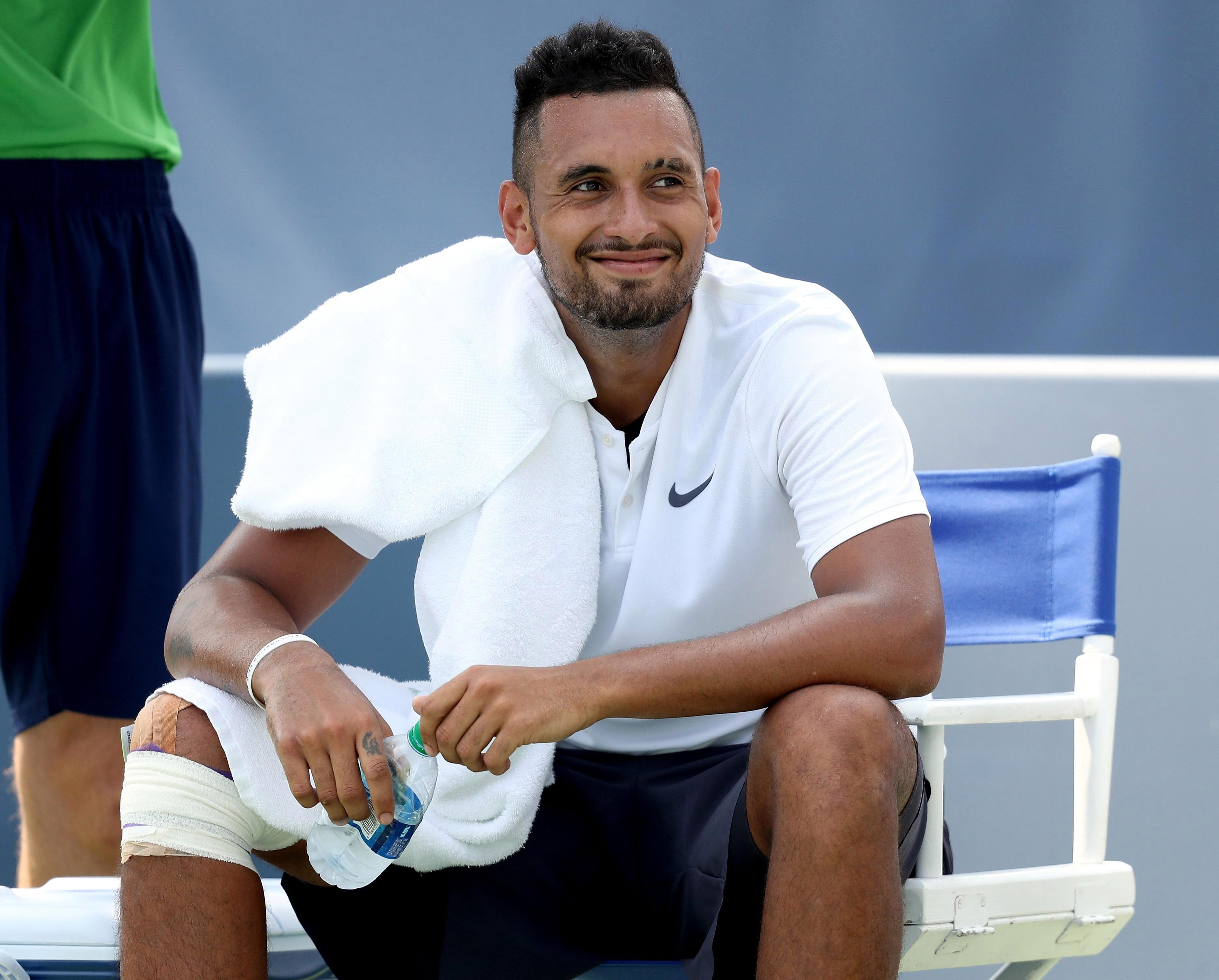 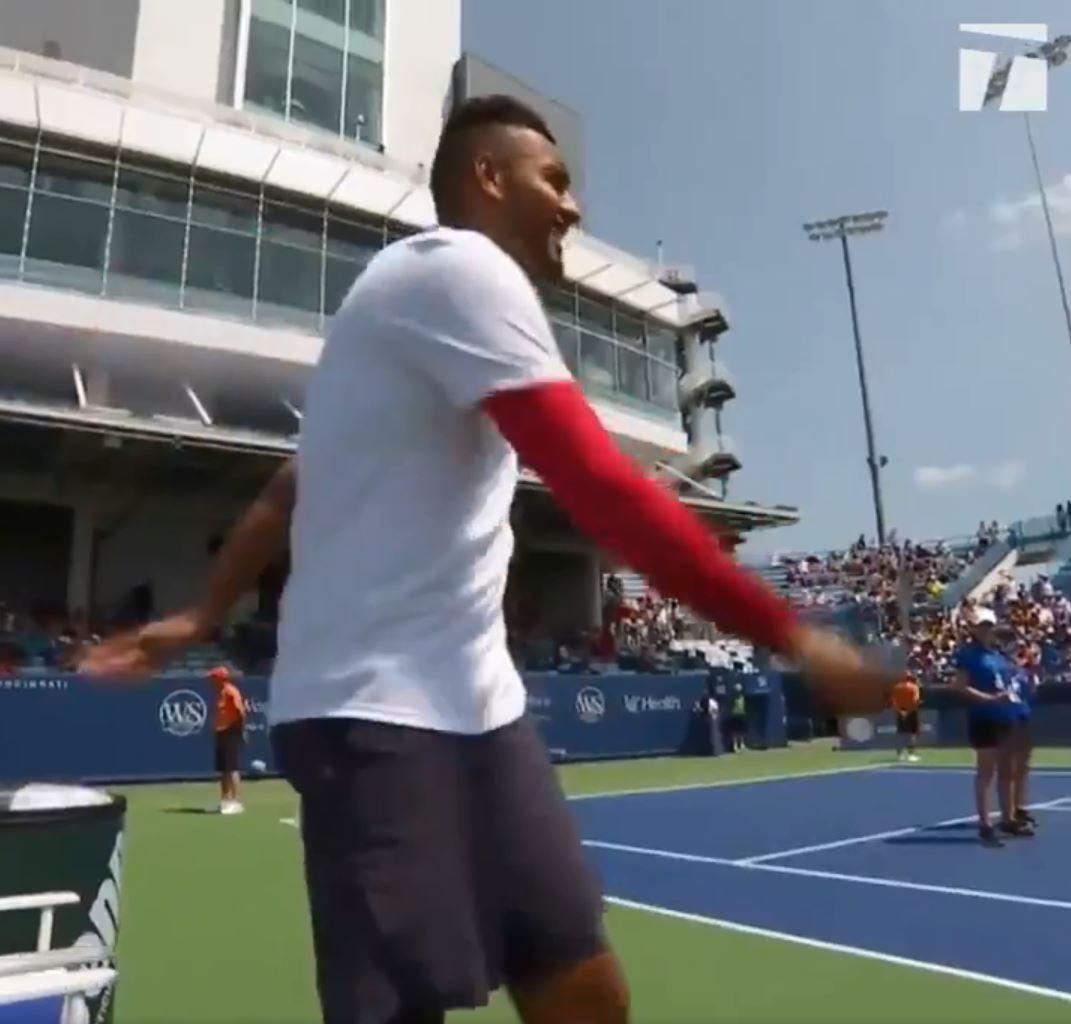 Kyrgios could be seen rummaging through his massive tennis bag, before it dawned on him.

The Australian star turned to his American opponent, Kudla, and said: “I left my tennis shoes in the locker room, sorry man.”

As Kyrgios hobbled around the court in only a pair of socks, a member of his team was spotted running down the stands with a pair of white tennis trainers.

The world No18 then was able to get on with the match… before dropping the first set on a tie break. 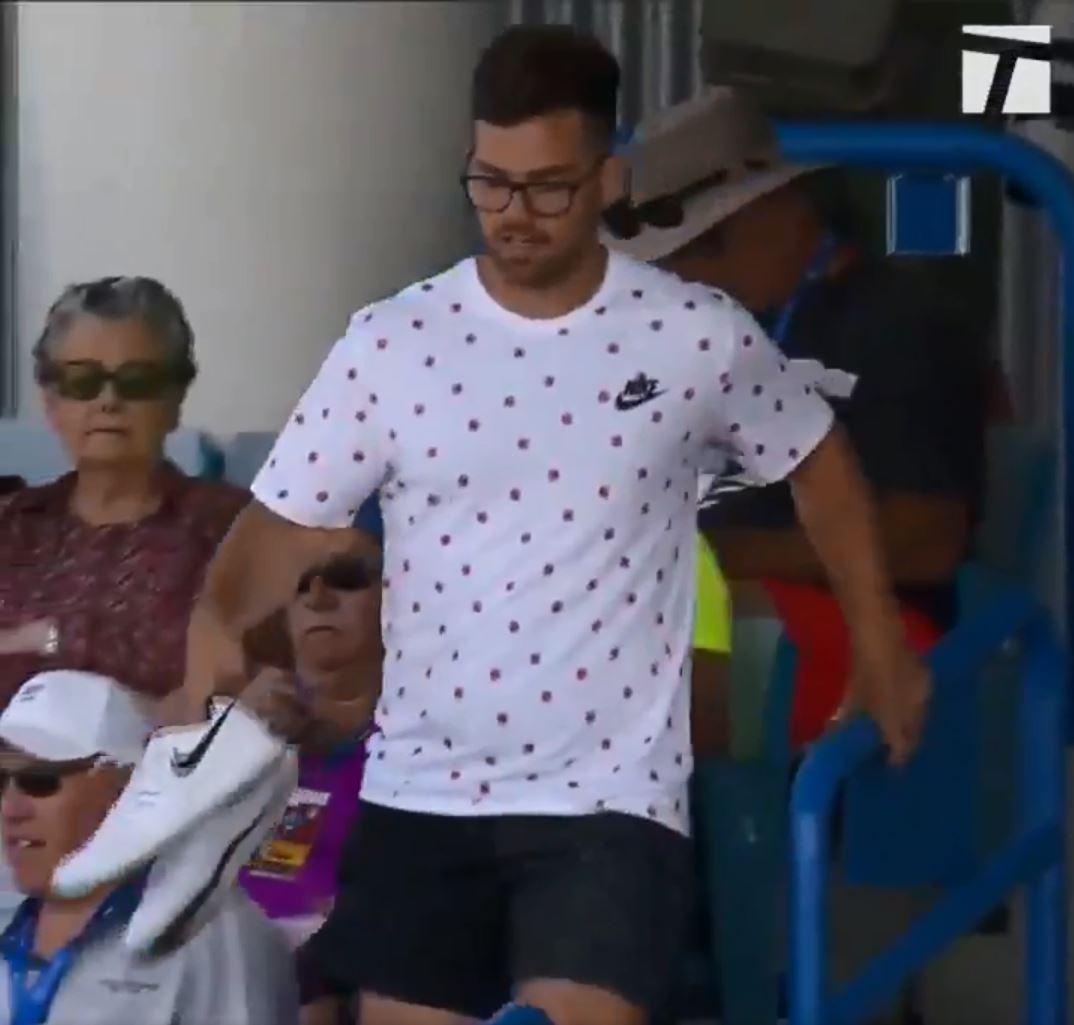 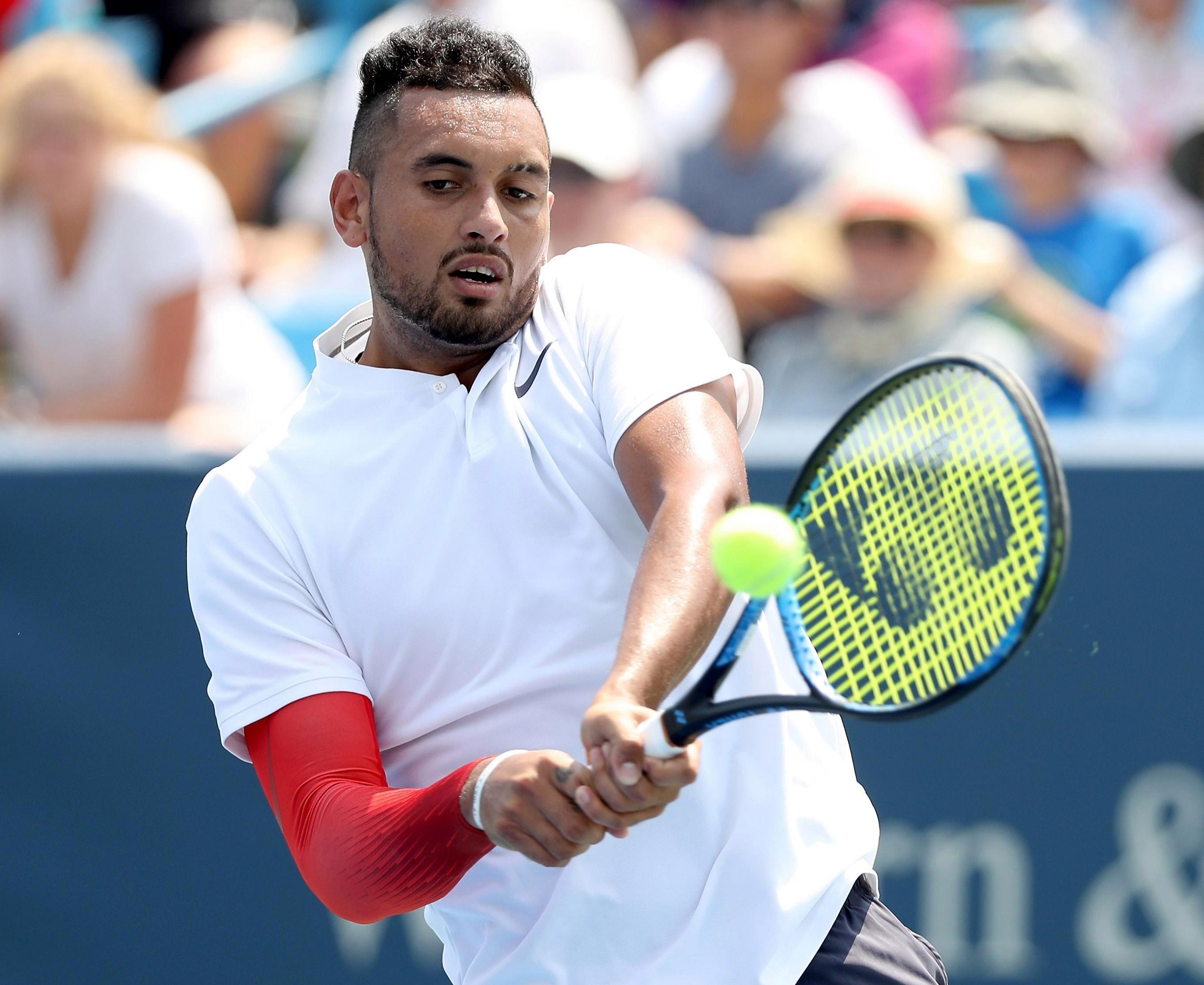 However, Kyrgios battled back to win the next two sets 7-5 7-6 (9) and advance to the Cincinnati Masters last-32.

Earlier this week, Kyrgios was spotted having a little fun at a theme park near the tournament in Ohio… with British star Andy Murray.

The Australian filmed the pair enjoying a rollercoaster – with Murray's reaction utterly priceless.

However, the former world No1 was later told by the theme park to take down the clip for health and safety reasons. 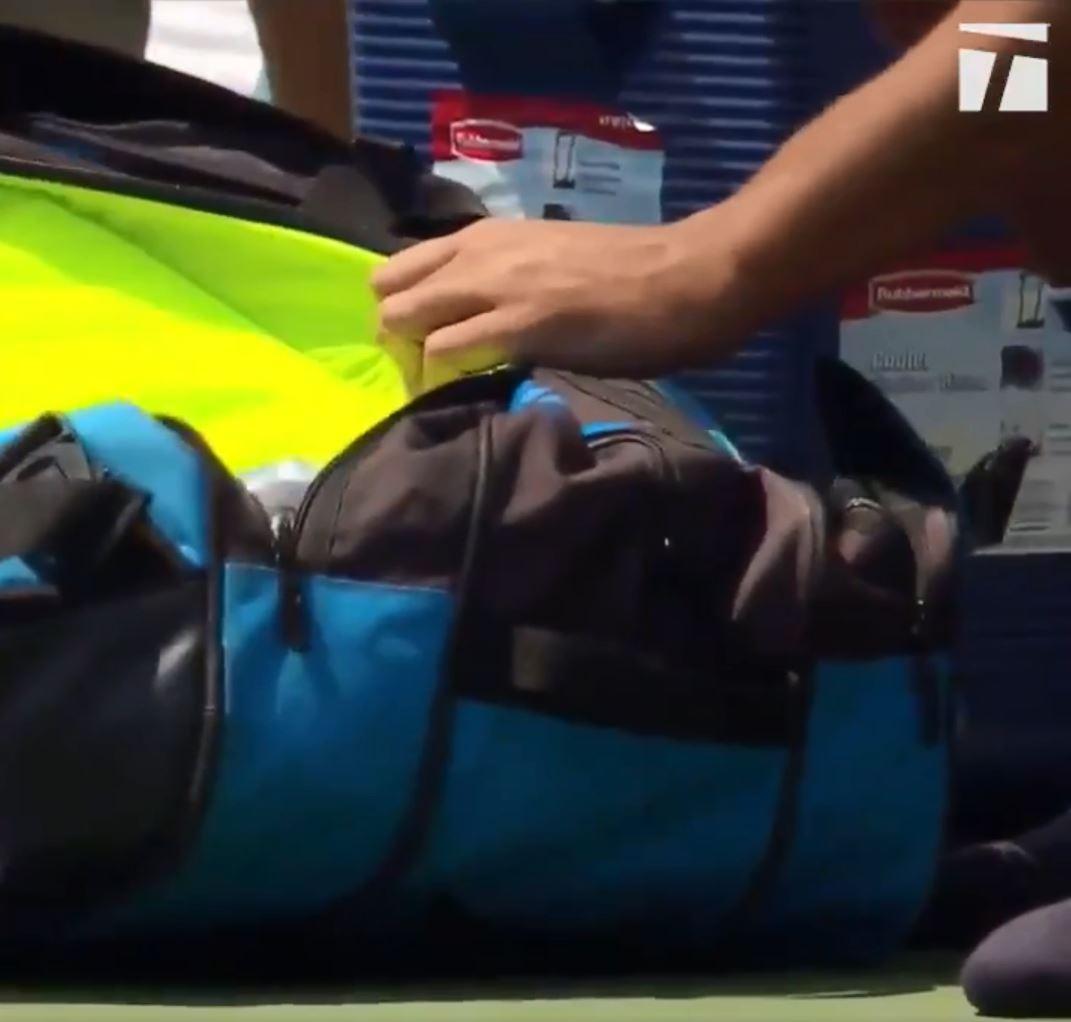