The former Arsenal striker's 474,000 Instagram followers were treated to an image of him strolling into a lake naked after he stripped off on Atlantis Paradise Island. 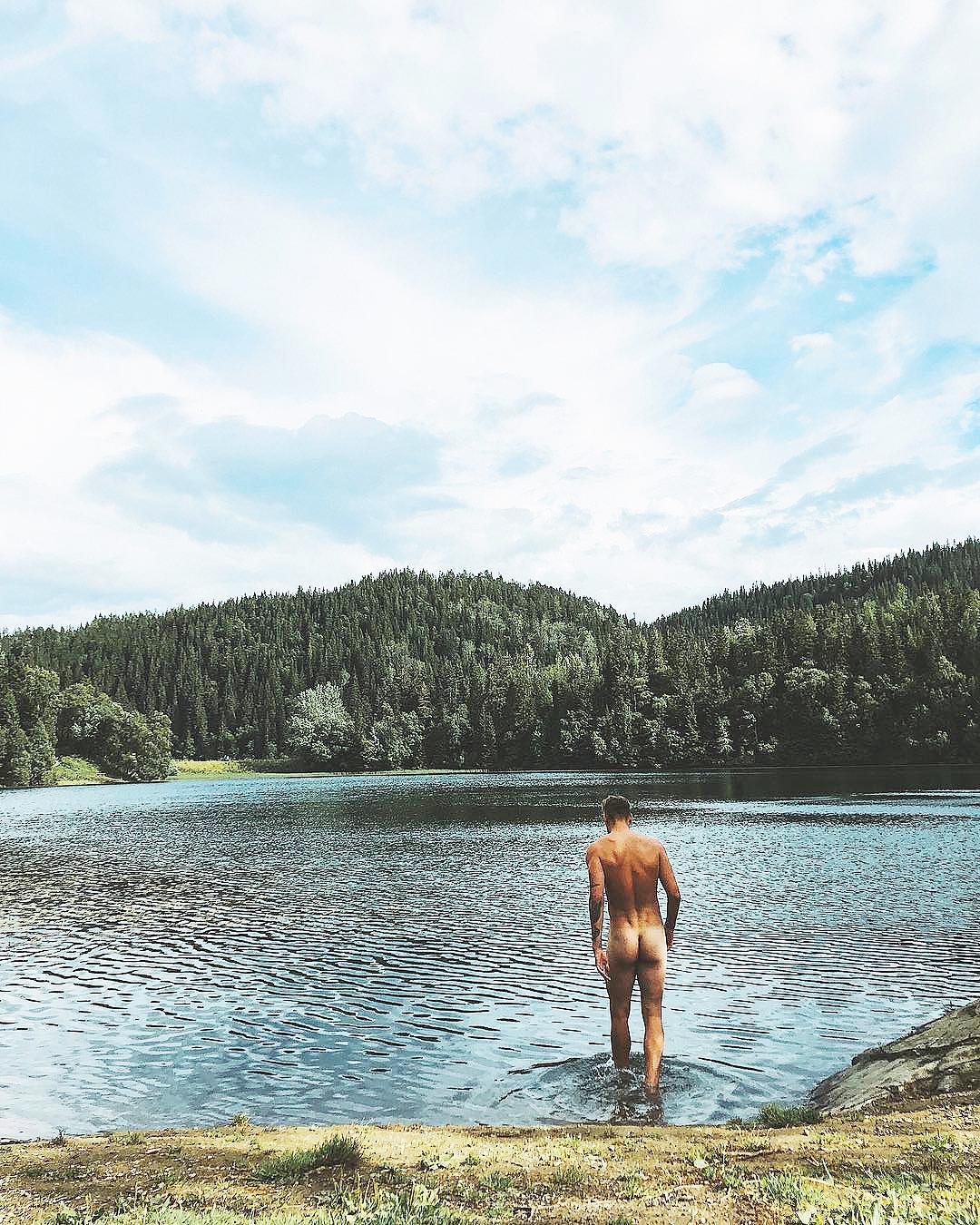 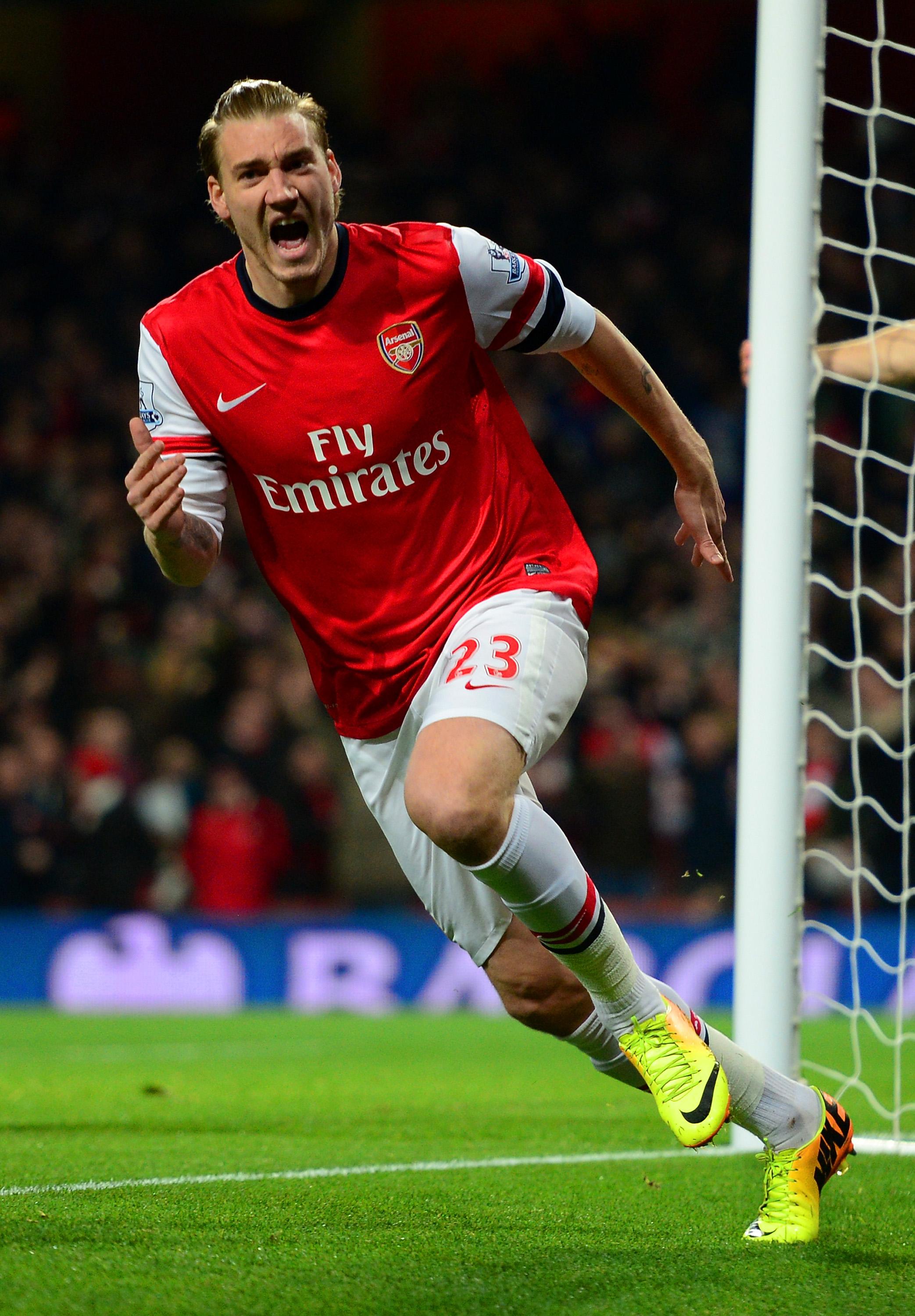 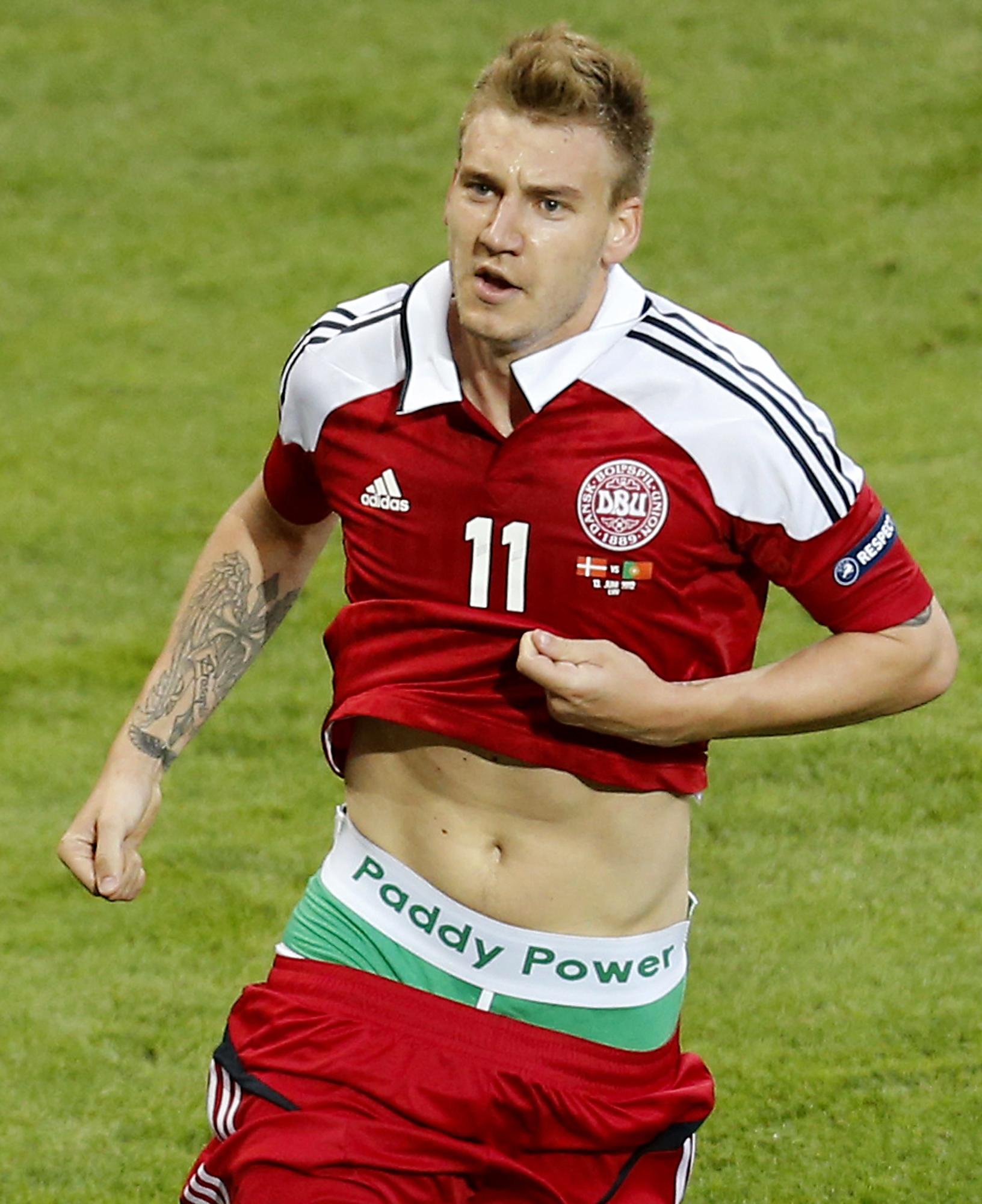 The picture came with the caption "Aquaman", in reference to the DC Comics character, with the Danish international known for his self-confidence.

Bendtner is enjoying a career revival in Norway, after failing to live up to his own lofty ambitions in England.

The former Birmingham, Sunderland and Juventus forward previously declared that he wanted to be the best striker in the world, a claim that has haunted him throughout his career.

But his latest photo opportunity shows he's still got the physique as he continues to impress at Rosenborg. 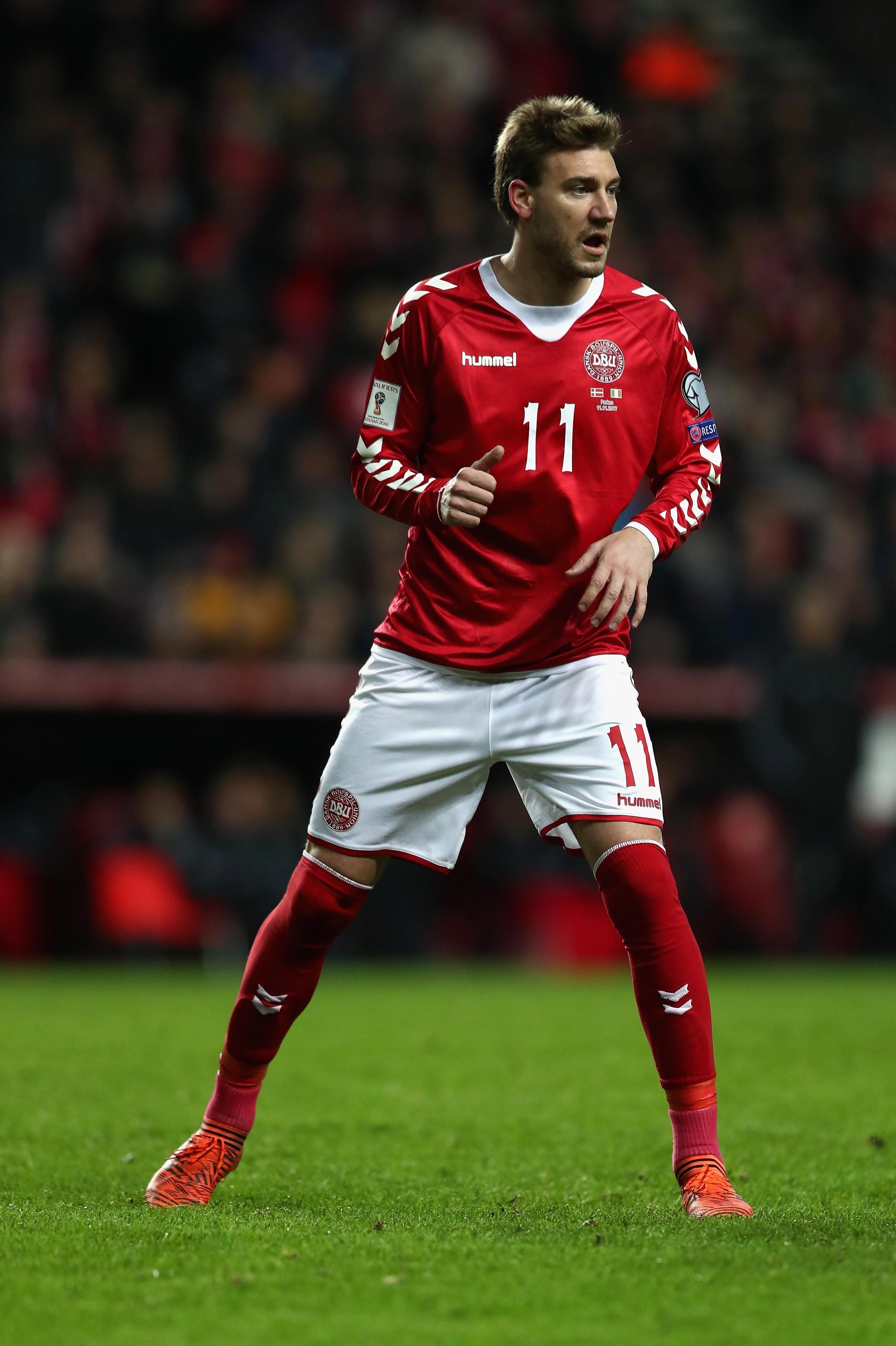 The Danish international will need to be a superhero on Wednesday as the Trondheim outfit look to overturn a two-goal deficit against Celtic.

Bendtner started the first leg against the Scottish champions at Parkhead and set up Birger Meling for the opening goal.

But it was not enough as the Bhoys fought back to run out 3-1 winners ahead of the return fixture in the second qualifying round in Trondheim.

The winner will take on Greek outfit AEK Athens in the next round.