The NRL will consider publishing the total number and value of third-party arrangements each club attracts in a bid to flush out undisclosed player payments.

The Cronulla salary cap investigation has again cast the spotlight on TPAs, the common denominator in almost all of the game’s salary cap scandals. There won’t be any major changes after the NRL and the player’s union agreed to keep TPAs intact in the last round of collective bargaining talks, although a committee has been reviewing the system. 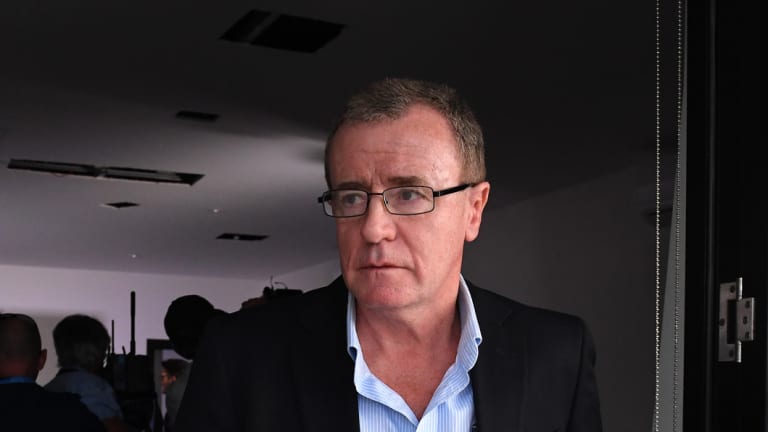 Titans CEO Graham Annesley, the NRL’s incoming head of football, is a member of the working group looking into TPAs.

One of the committee’s recommendations is to provide more transparency around TPAs. It is proposed that the NRL would divulge how many TPAs each club attracts and their total value. While individual player payments would remain confidential, the change will give fans and other stakeholders a chance to see the discrepancy between the 16 franchises. If accepted, the initiative will also provide an indication of the corporate pulling power of the game’s biggest names and how they are spread across the league.

The committee has also pushed for greater education to ensure players, managers and officials better understand the TPA rules and are made aware of the consequences of not following them.

While the number and value of TPAs is falling across the game, the NRL and the Rugby League Players Association want the system to remain.

"TPAs per se are not the problem,” said Gold Coast chief and incoming NRL head of football Graham Annesley, a member of the TPA review committee.

“If they are declared upfront, approved by the NRL, and bring new money into the game to better reward our players and keep them in the game, that's a good thing.

“The problem arises with undeclared, unapproved TPAs that are used as a recruitment or retention tool outside salary cap guidelines. The working group has been looking at a range of initiatives around greater transparency and education in an attempt to limit the opportunity for future misuse of the system".

This season, 198 players will earn $9.6 million in TPAs, a figure that is decreasing. League powerbrokers claim the number of top-up payments, as well as the discrepancy between the “rich” and “poor” clubs, is overstated.

“In terms of the working group put together to look at the current TPA system, that highlighted to us that it’s a drop in the ocean when you look a the money going to players within the game,” said RLPA CEO Ian Prendergast.

“It’s important that everyone has transparency over what the TPA market looks like, given more than 80 per cent of these arrangements are linked to representative players who absolutely deserve those types of arrangements outside the salary cap.

“It also demonstrated it isn’t giving the clubs an unfair advantage. It’s more of a reflection of where they are in the cycle in respect to the age of the list they are running with. In terms of what can be approved in immediate future, it’s providing further clarity around the rules and how the operate.”

Another big change that has been mooted for next season is a central register of contract offers. That would require every club, when tabling an offer to a player, to submit the bid to the NRL.

In doing so, red flags would be raised if a player joined a club after knocking back significantly more money from a rival.

It’s hoped that the better regulation of player managers, via a new accreditation scheme that will be rolled out from November 1, will also help put an end to dodgy deals and further salary cap scandals.