The Manchester City legend’s agent Dimitry Seluk shared an image of his client about to sign what looks like a contract with the Greek giants. 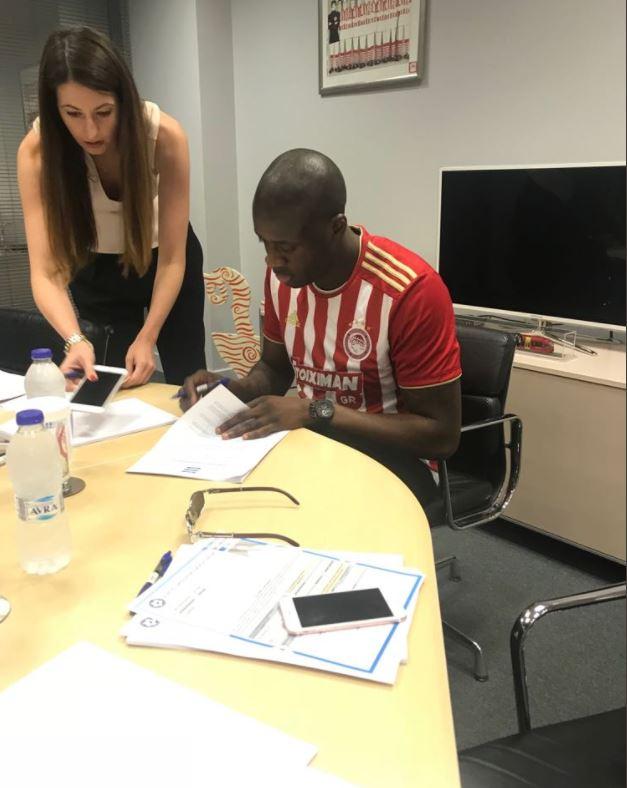 And he also shared several clips of the huge welcome the 35-year-old received as thousands lined the streets to greet the Ivory Coast midfielder.

Toure is a huge favourite with supporters following his one-year spell at Olympiacos in 2005.

The star helped them to win the double before moving on to join Monaco and later Barcelona before his arrival at City in 2010.

The veteran was linked with moves to Arsenal, Fulham and West Ham following his departure from the Etihad at the end of last season. 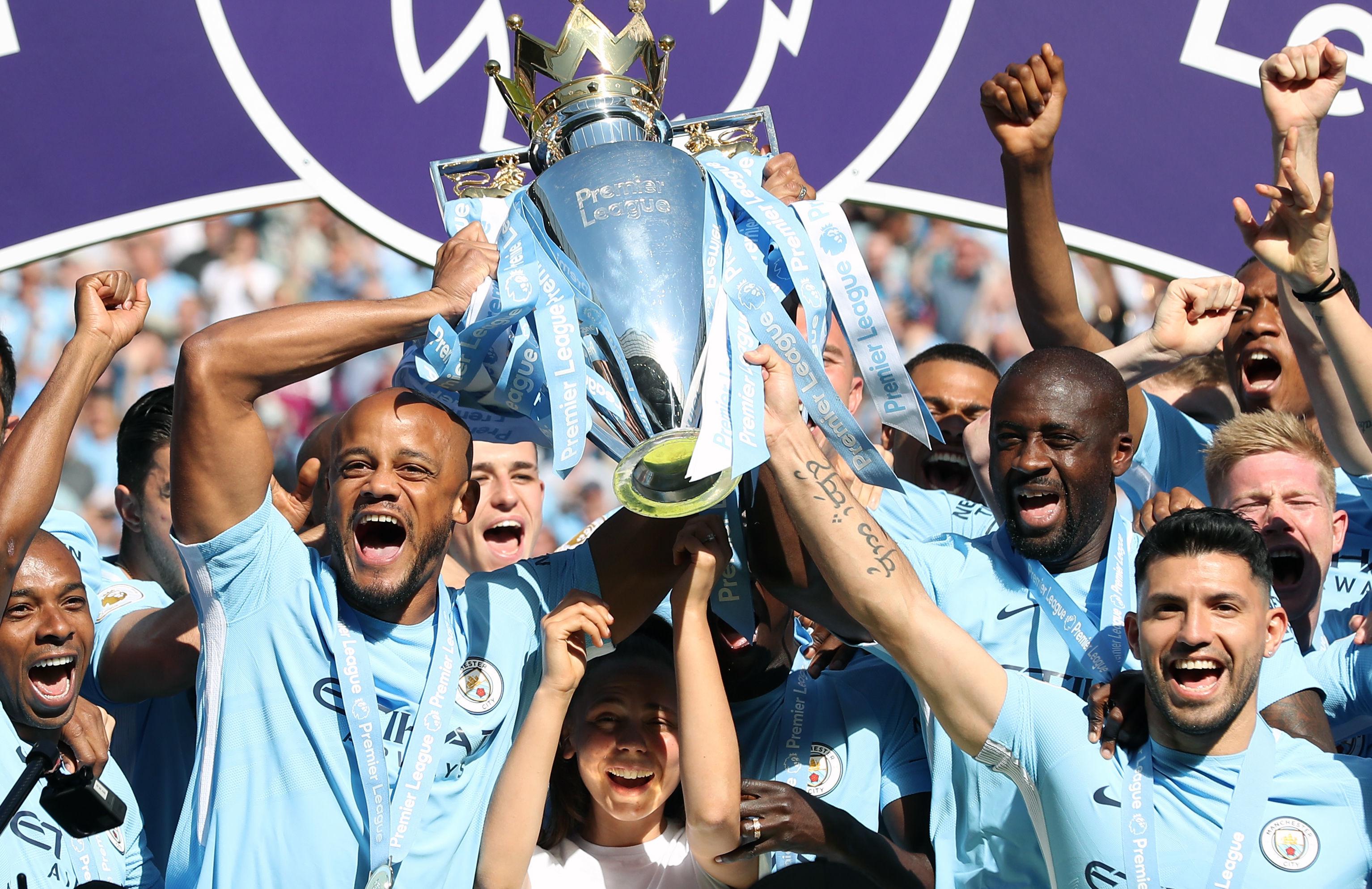 But he has decided instead to rejoin his old side and looks to have now penned his deal.

Seluk revealed earlier in the week Toure had passed a medical for his new side in London.

SEPTEMBER MAN Pep's hasn't lost in the ninth month since 2010

Now he is expected to be paraded in front of his new adoring public this evening as Olympiacos take on Giannina in the Greek Superleague.

Toure will be in line to make his debut in a fortnight after the international break when Asteras Tripolis visit the capital.