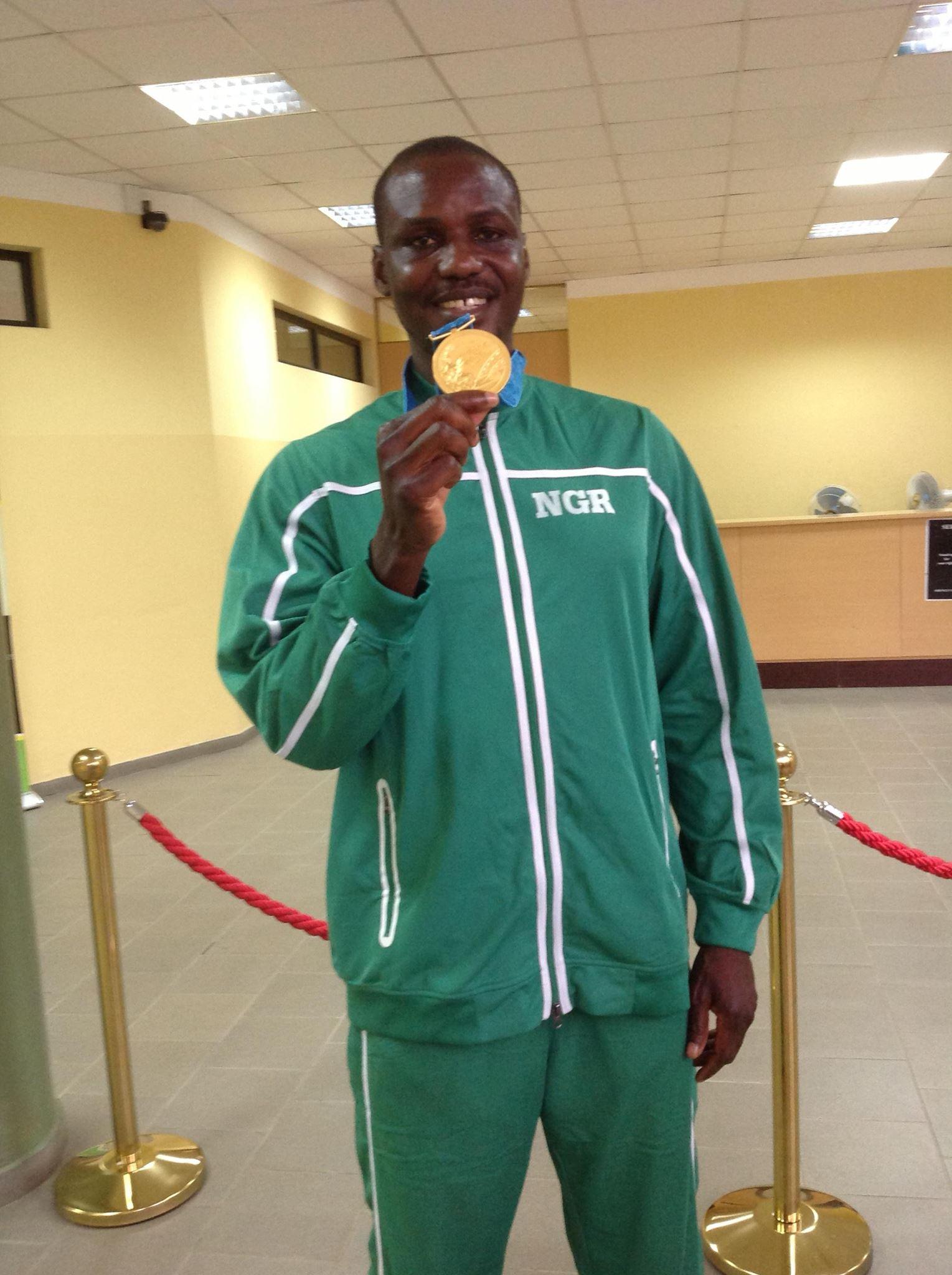 The sprinter — part of Nigeria’s top 400m relay team at Sydney 2000 — falsely claimed Muirat was jobless, it is alleged.

A fraud probe was launched after Muirat received a total of £10,580 from Merton Council between December 2014 and January last year.

Gadzama, who was arrested and charged earlier this year, denied five counts of benefit fraud at Camberwell Magistrates’ Court yesterday. 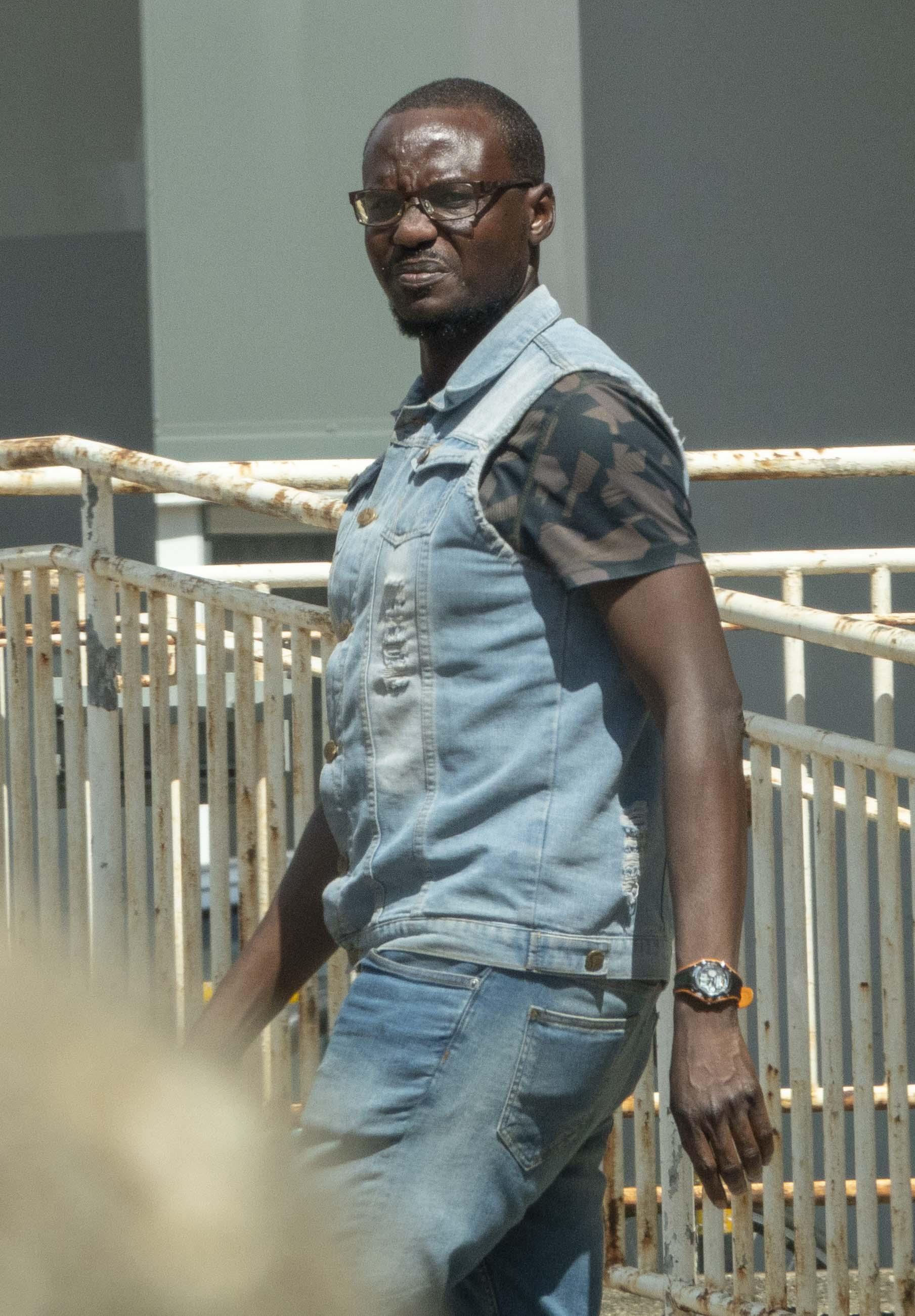 Kathleen Mulhern, defending, said the father-of-four maintains there was “no dishonesty” involved in the claims.

He insists that medical evidence and bank statements show his wife was not working when she was paid benefits in 2015 and 2016.

He was released on unconditional bail ahead of his trial in September.